ASTON VILLA midfielder Jack Grealish insists he is ‘desperate’ to play for England at Euro 2020.

The 25-year-old was capped five times by Gareth Southgate in 2020 and impressed with his performances for the national team. 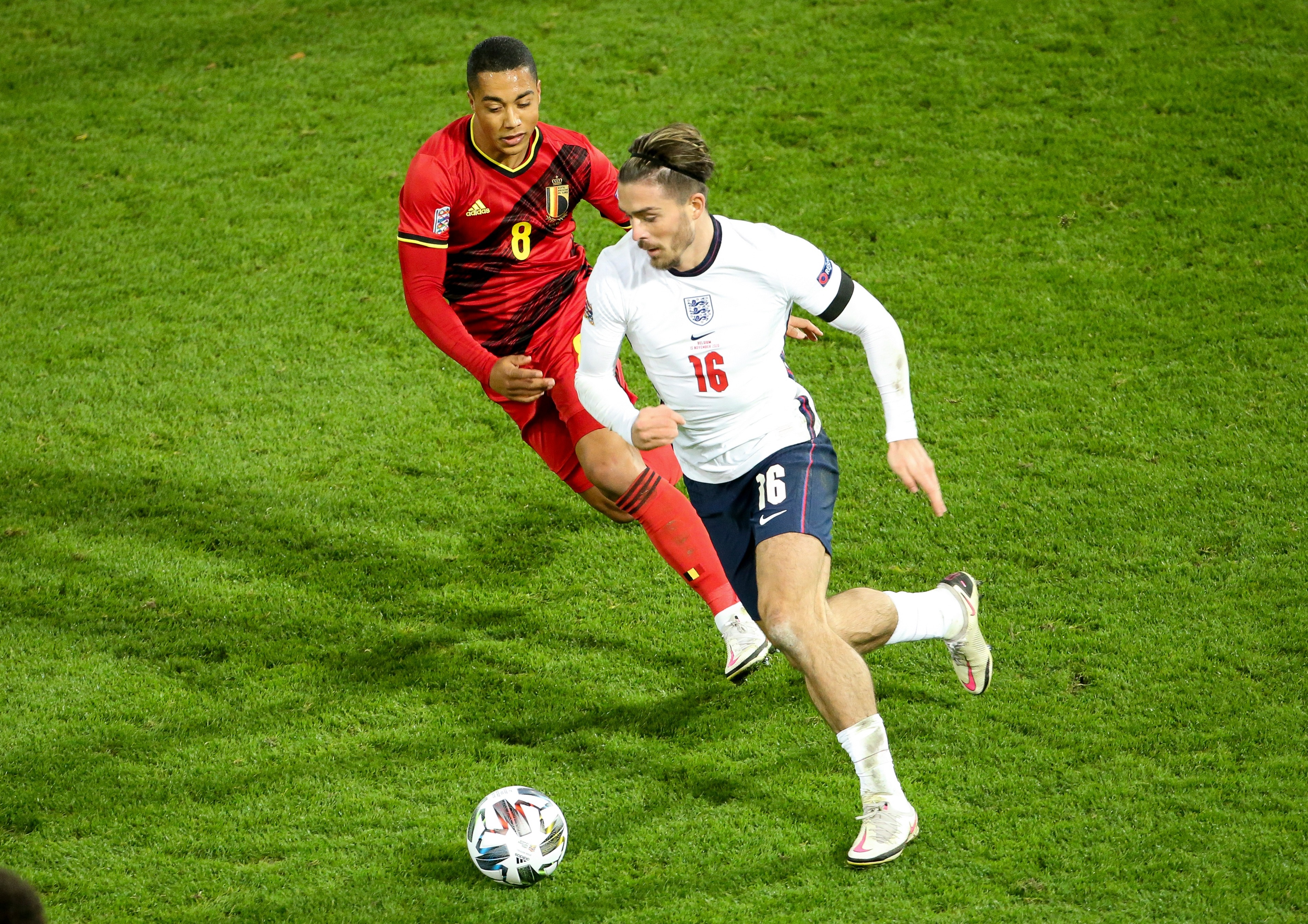 Grealish is hoping to secure a starting place in England’s side for the EurosCredit: Getty Images – Getty

And with six goals and 12 assists for Villa in the Premier League already this season, he is making a serious case to be included in the Three Lions set-up in the summer.

Speaking to BT Sport, Grealish said: “At the start of this season I just wanted to get into better goal involvements than what I’d done last season which was 14 which I’ve beat already and we’re only halfway. I’ve got 15 now.

“But as the season has gone on I obviously want to get just ten goals and ten assists. I want to surpass that in both of them.

“And then my main thing is I just want to get into the England team, man. I just think about it all the time.

“I know obviously I was in the last few squads but there’s so many brilliant players in the Premier League at the moment. I say Premier League, obviously there’s the likes of Jadon Sancho as well who are abroad.

“But there’s just so many good English players at the moment in them attacking areas.

“I just think about it all the time. I’m just desperate to go to the Euros. I just pray that I can carry on performing, carry on impressing the manager and fingers crossed.

“When I got into the first [England] squad that was my only thing that I wanted to do [go to the Euros] and I’ll literally do anything to go to the Euros.”

Grealish is hoping to secure an England place despite competition from fellow attacking talents such as Phil Foden, James Maddison and Mason Mount.

UEFA are still planning for fans to attend the Euros despite the coronavirus pandemic.

Are charity shops open in lockdown and can I donate to Mind, Oxfam, and British Red Cross? – The Sun