VICKY JEPSON has left her job as Liverpool Women’s boss by mutual consent after a 12-year affiliation with the club.

The Merseyside team – who were once big guns in the WSL – are currently third in the Women’s Championship. 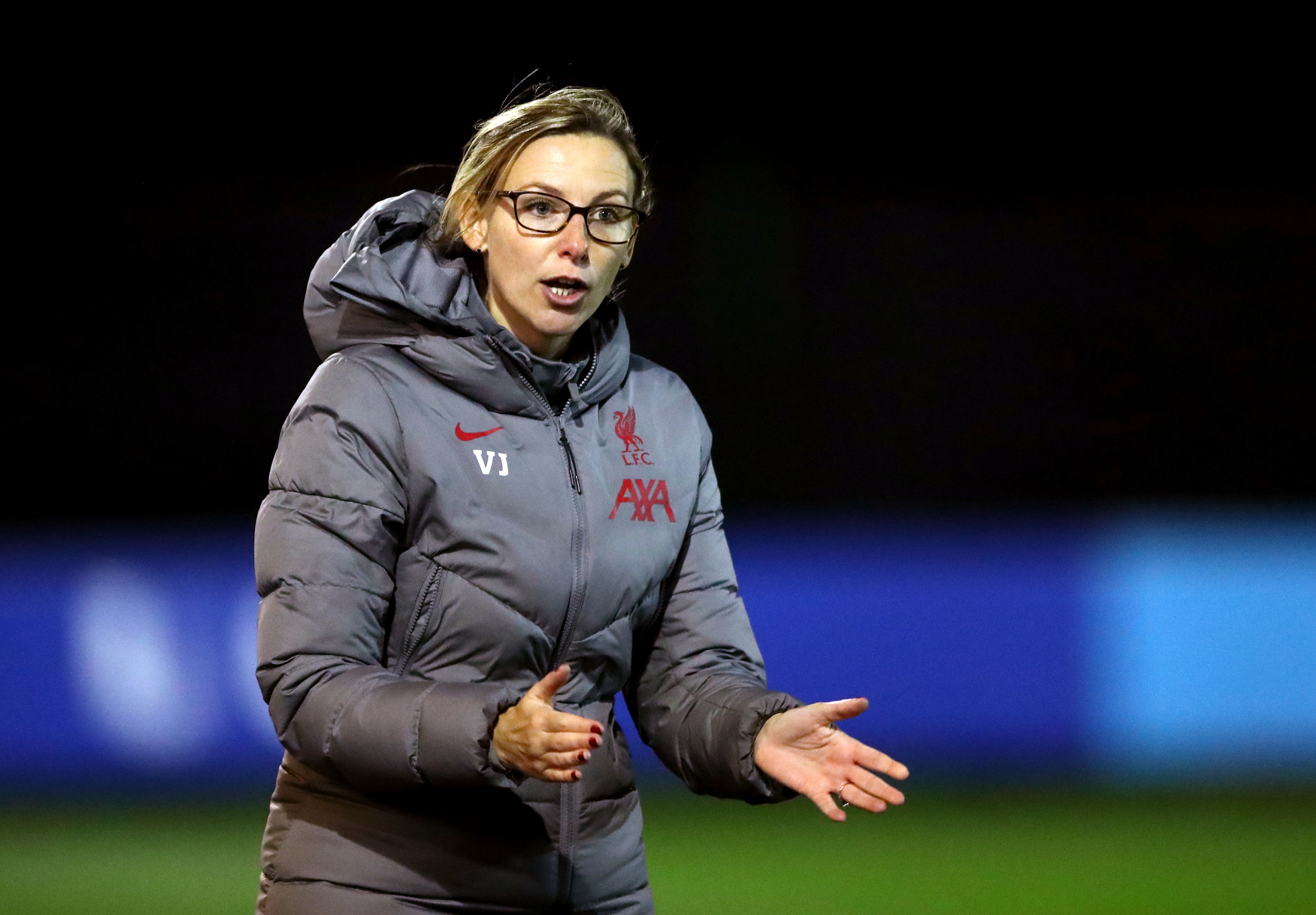 Jepson, who worked at the club in a variety of roles since 2009, had been in charge of the Reds since October 2018.

“Over the years I have been fortunate to work across the entire pathway at this club.

“During this time, I’ve seen so many youth players go on to wear the first-team red shirt, which fills me with immense pride.

“It’s been a privilege to have contributed to their careers.

“I’m also grateful to have had the opportunity to work alongside the talented people at the LFC Foundation.

“Seeing the increase of girls’ participation in football has been truly inspiring.

“To the many senior players, both past and present, that I’ve worked with, I thank you.

“Thank you for empowering me with your relentless efforts, professional attitudes and sacrifices that you make daily as a professional footballer.

“I will be forever grateful for our time together and will be supporting you all from afar this season.” 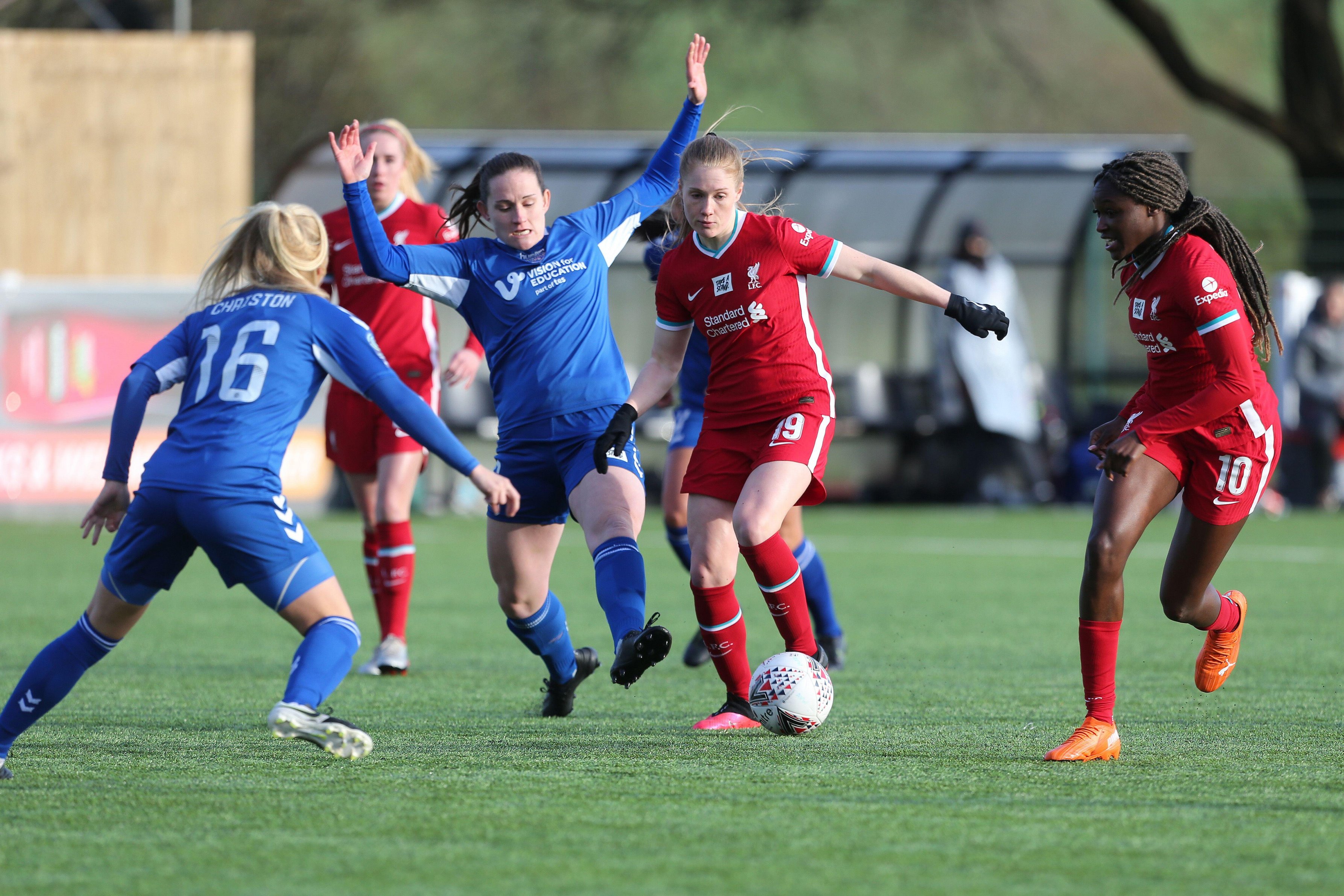 Liverpool are due to play Leicester in the Women’s Championship on Sunday Credit: Alamy Live News

The team, who were relegated from the women’s top flight last season, are yet to play their first Championship game of the year.

The club were forced to postpone their clash with London Bees following five positive Covid-19 test results in their squad.

Whiteley and her players are due to take on leaders Leicester City on Sunday.