With Manchester City 1-0 up away at West Brom, thanks to a Ilkay Gundogan opener, they broke down the right wing. 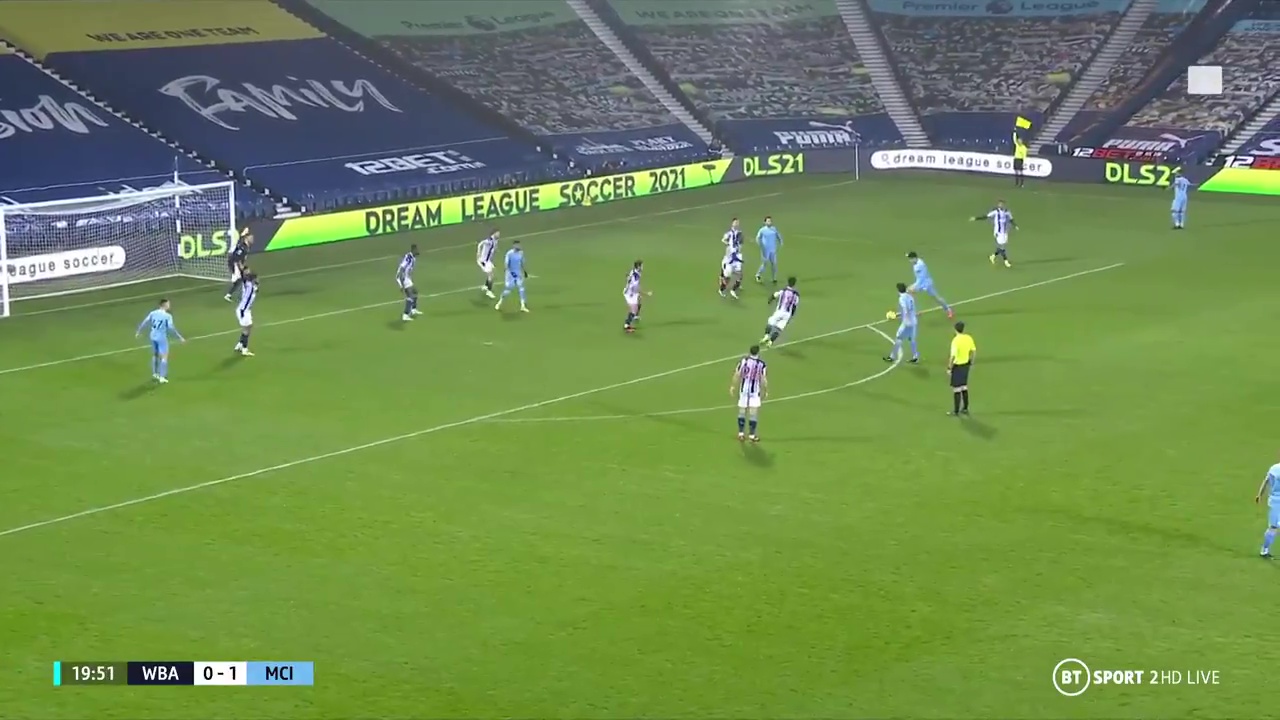 Sian Massey-Ellis raised her flag on the far side Credit: BT Sport 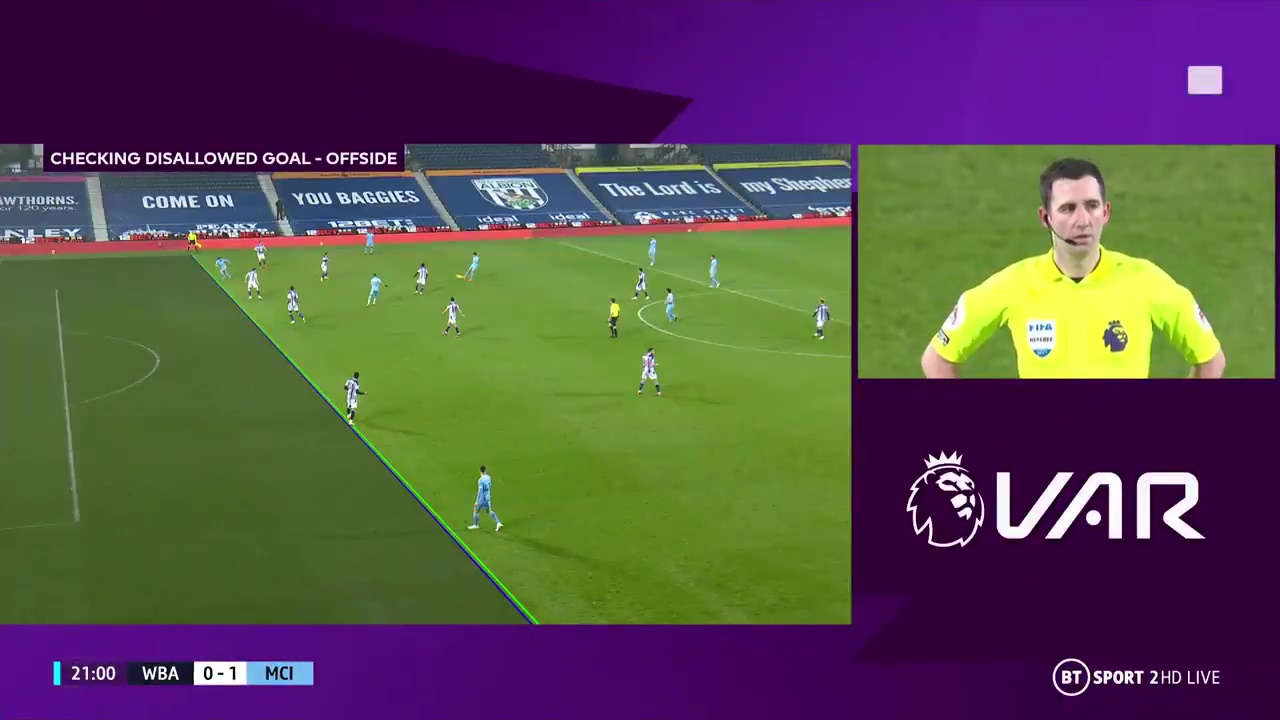 About as casual a finish as you’ll ever see! ?

A magnificent strike from João Cancelo for his first Premier League goal ? pic.twitter.com/ebsBk9OVCq

As Bernardo Silva ran onto a through ball and cut in to lay off to Cancelo, assistant ref Sian Massey-Ellis raised her flag.

And while West Brom players completely STOPPED playing, Cancelo carried on and lofted the ball over keeper Sam Johnstone from the 18-yard box.

And Baggies players couldn’t believe it when VAR intervened, with replays showing Silva was onside before his assist.

The goal was soon confirmed, to the derision of the West Brom players and bench.

When an immediate goalscoring opportunity is likely to occur, assistant refs are told to keep their flag down, even if they think there is an offside, until the passage of play is completed.

Once a goal is scored or the chance is gone, the assistant should raise their flag to indicate the initial offence.

That directive has caused much frustration all season with delayed decisions spoiling countless attacks.

But, on this occasion, its merits were made obvious as Massey-Ellis made the call with City’s attack in full flow.

Things went from bad to worse for West Brom, as Gundogan doubled his money ten minutes later on the half hour mark.

City – who moved to top of the table with the win – then made it four before half-time through Riyad Mahrez.

City took their foot off the gas in the second 45, with Raheem Sterling scoring the only goal of the half, as they replaced bitter rivals United at the Premier League’s summit.