RAFAEL VAN DER VAART has thanked Jose Mourinho for telling him to leave Real Madrid because he was buying Mesut Ozil in his position.

The Dutchman played under the Spurs boss at the Bernabeu for just two months in 2010 but the Portuguese had a big impact on him in that time. 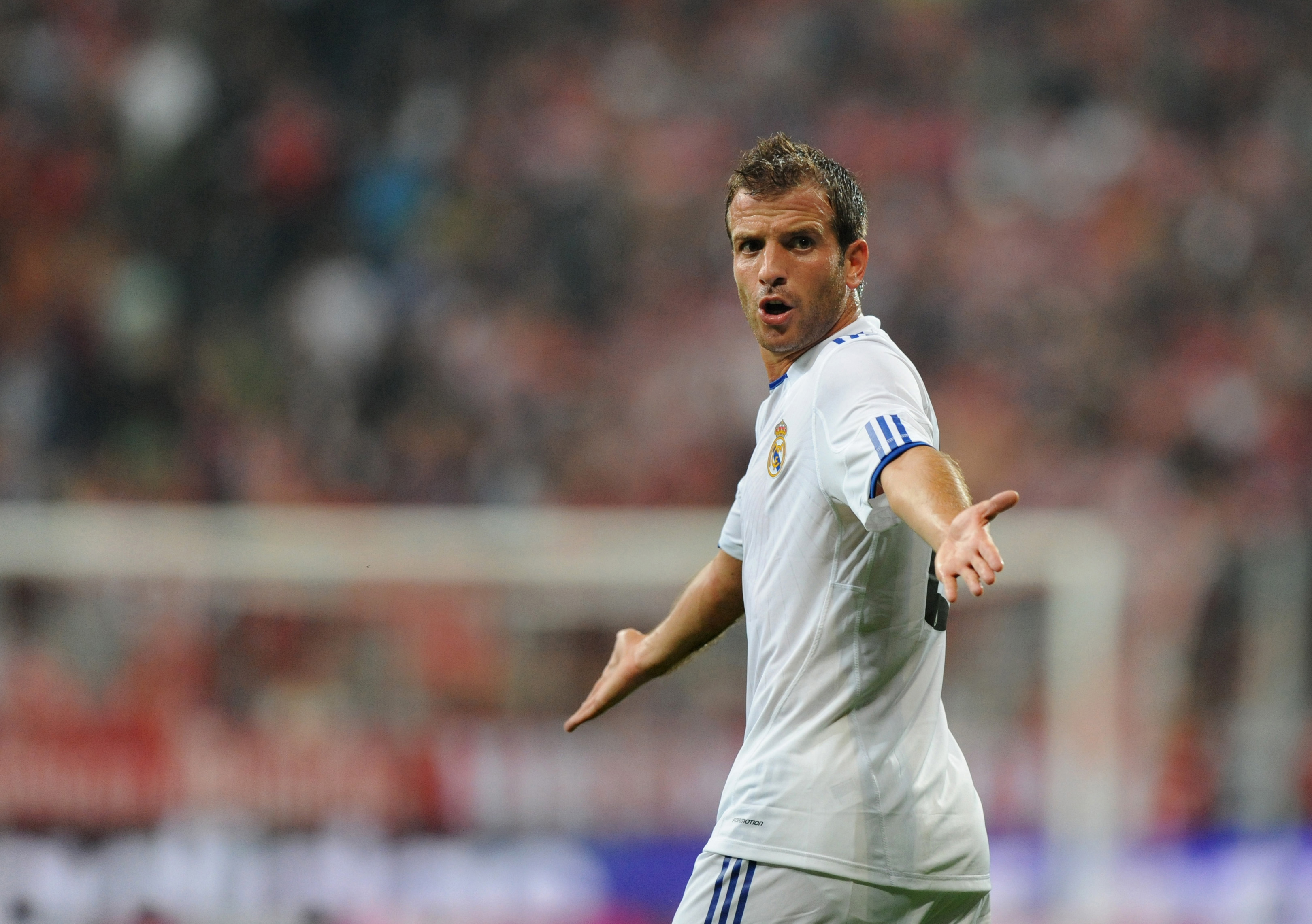 Rafael Van der Vaart heaped praise on Jose Mourinho for the way he treated him at Real MadridCredit: AFP – Getty 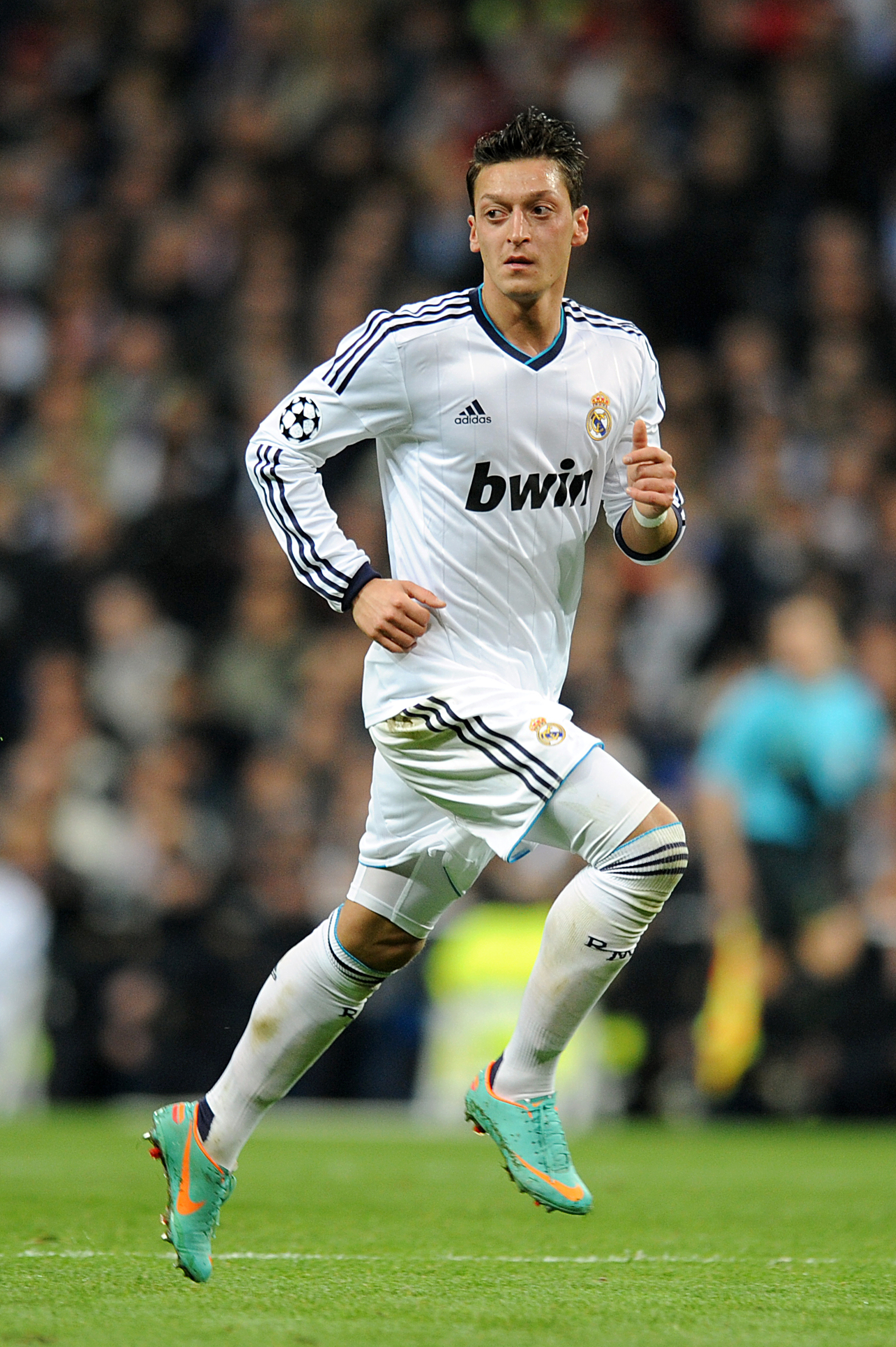 Mourinho was appointed as Manuel Pellegrini’s Blancos replacement at the end of May 2010.

And by the end of August that year Van der Vaart had left for Tottenham in a £10million transfer and Ozil had arrived at the Bernabeu for £25m from Werder Bremen.

He said: “He is an amazing coach. He’s an honest guy and I think almost every player who works with him, no one is talking bad about him.

“That means he’s protecting his players, honest and that means a lot to players.

“Although at that time he told me ‘Rafa, I’m going to buy Ozil. So I think it’s better you leave the club. If you are staying, it’s also okay but you are too good to be on the bench. Try and go somewhere else’.

“I left for Spurs, so at the end I’m also really happy to him.” 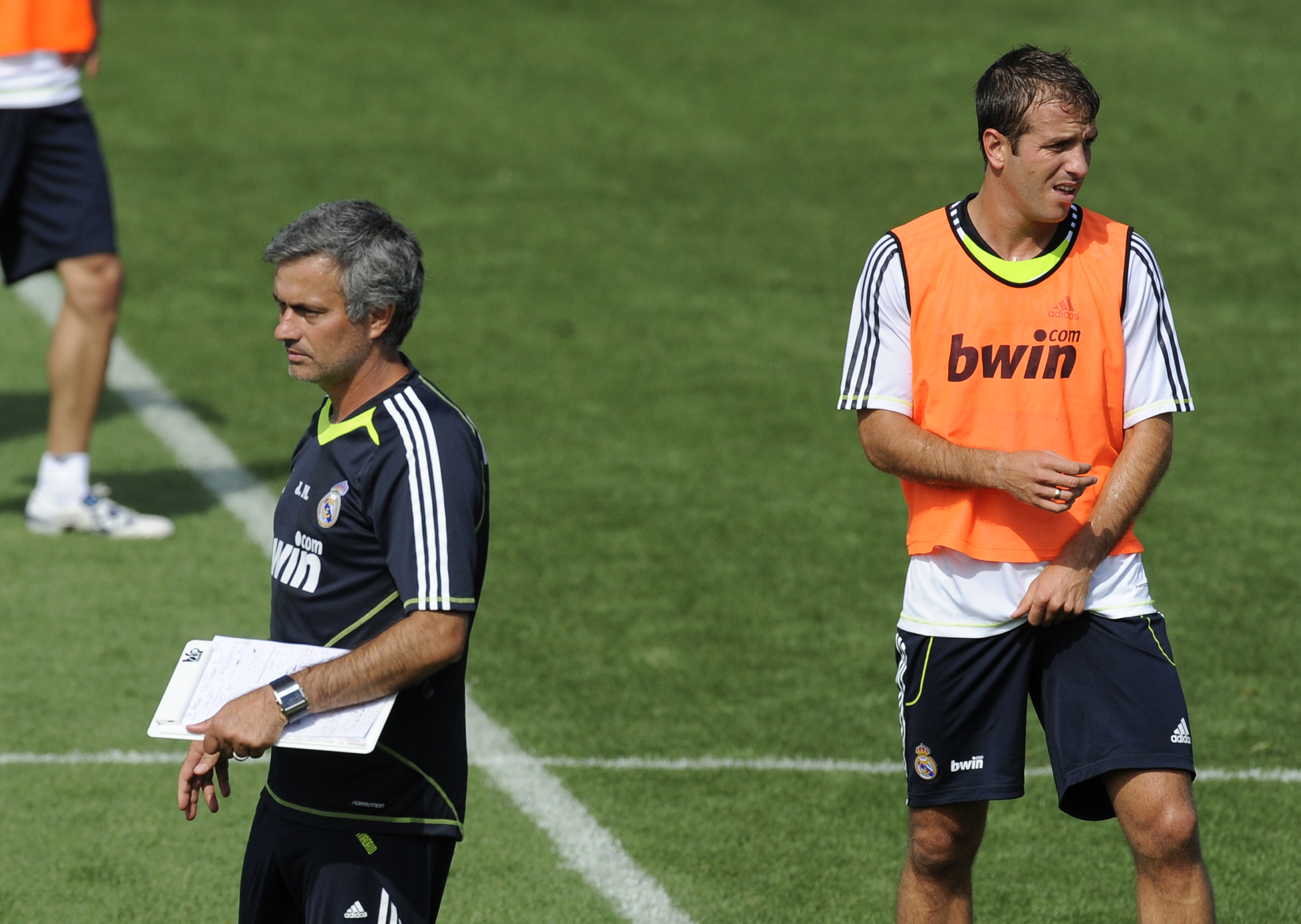 The pair were together at Real for just two months before Van der Vaart left for TottenhamCredit: AFP – Getty

He added: “I’m happy that he’s back at Spurs, but I’m more happy at what he’s doing now because I think he’s a great player.

“He did so much for Real Madrid and he deserves what he’s getting now and I hope it’s going to stay like that.

“I hope he can give Spurs a title after a long time, or FA Cup, or Champions League, or Europa League or Premier League.”

How Email Promptness Saves the Day