IF there was a signing that arguably spelled the end of Jesse Lingard’s time at Mancheter United it was that of Donny van de Beek.

United forked out an initial £35million to sign the Dutchman, impressed by the impact he made in the Eredivisie and Champions League. 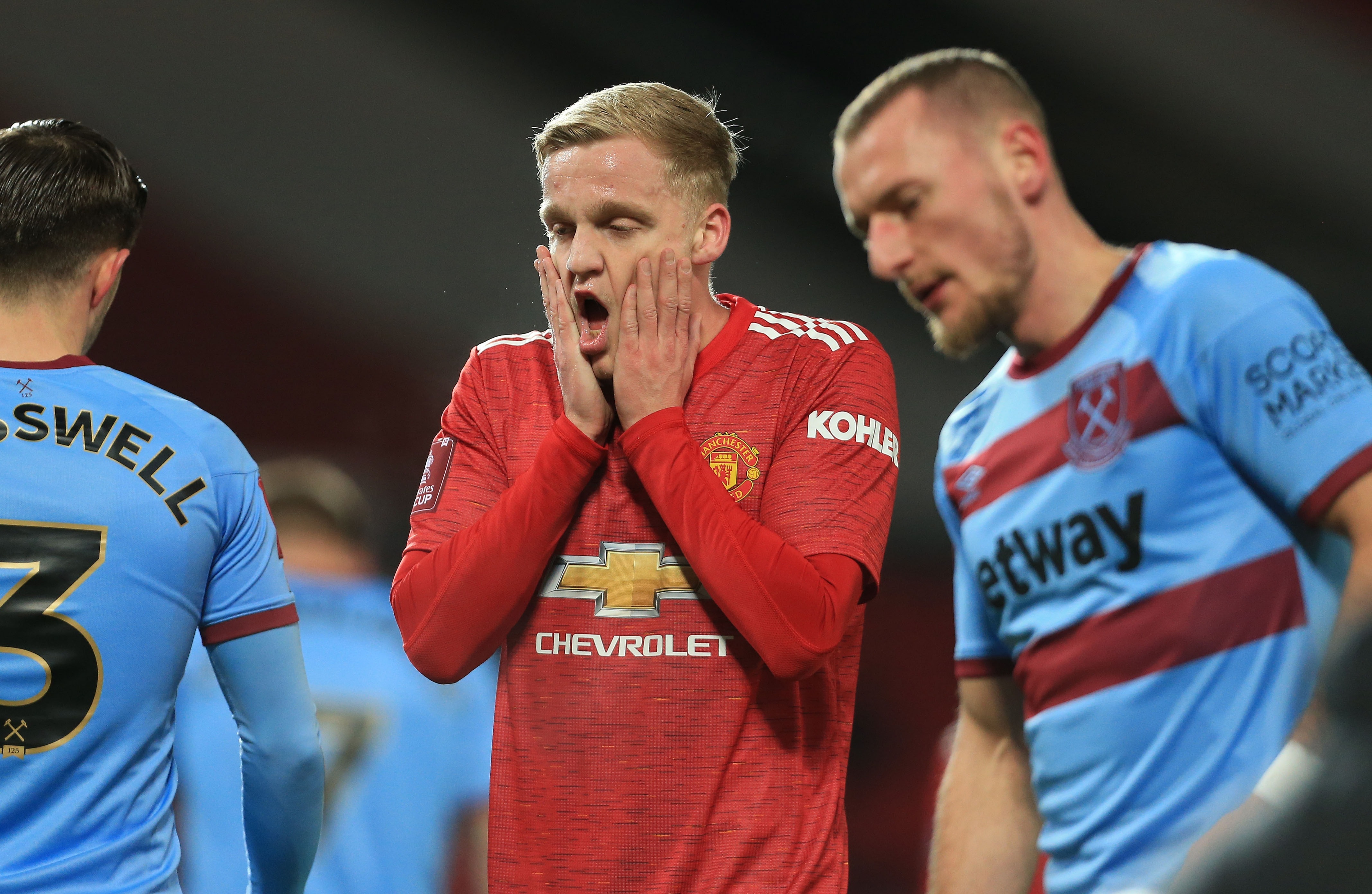 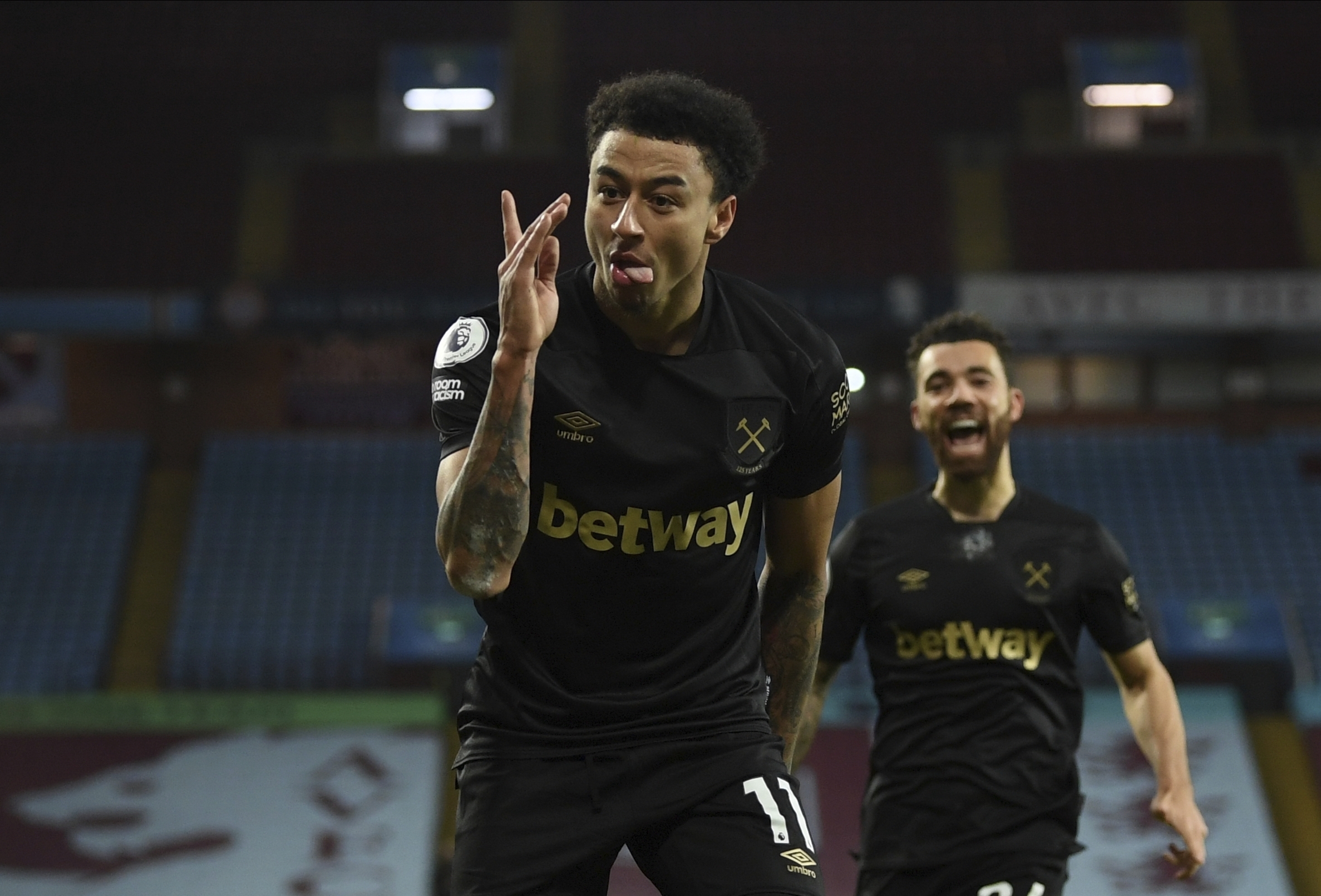 Jesse Lingard has made an instant impact during his loan at West HamCredit: AP:Associated Press

A forward-thinking player with an eye for goal is how you could sum Lingard up as a player, and that is what United thought they were getting when they snapped up the much-hyped Van de Beek.

But the longer the season goes on, the more you wonder just whether the 23-year-old is actually much of an improvement on the player they had nurtured from academy to first team regular.

In for only his ninth start of the season, this was exactly the kind of opportunity Van de Beek needed to seize if he is to convince Ole Gunnar Solskjaer that he needs more game-time.

But cometh the moment, cometh another underwhelming display as he struggled to make any real impact against a West Ham team crying out to be attacked.

David Moyes handed the initiative to United with his team selection and tactics, effectively challenging the Red Devils to find a way to break them down.

That meant the Dutchman standing up and seizing control of the game. He was supposed to be the creative spark in midfield.

But there was no guile, no craft. Not even a glimmer of an imagination to his game to prise open then well disciplined lines of the Hammers.

There was running, and not much else. Anonymous is a kind way of describing his performance. 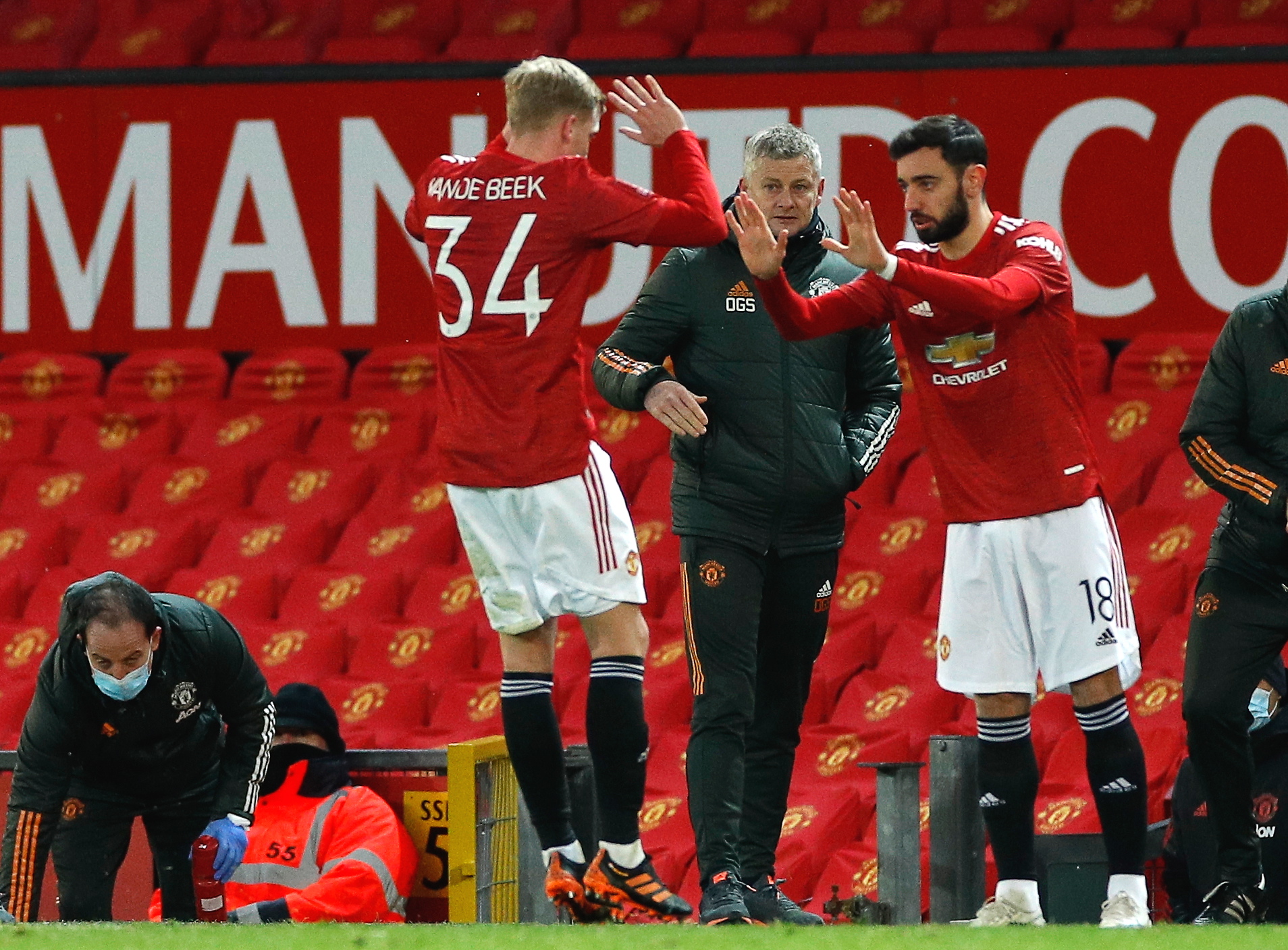 Van de Beek was replaced by Bruno Fernandes after an uninspiring showingCredit: EPA

He offered nothing more than Lingard would have done. In fact, you could argue with his extra pace, the England star would have posed more of a threat for Solskjaer’s team.

Instead he was present in the stands watching his new side West Ham, having been forced out into the cold at Old Trafford by Van de Beek’s arrival.

Sometimes you don’t know what you’ve got until it’s gone.