DONNY VAN DE BEEK must depart Manchester United to stop being Bruno Fernandes’ “side dish” and prove he is a special talent, claims Jermaine Jenas.

The knives are out for Van de Beek as he is still just a fringe player five months after United forked out £35million for the Holland midfielder. 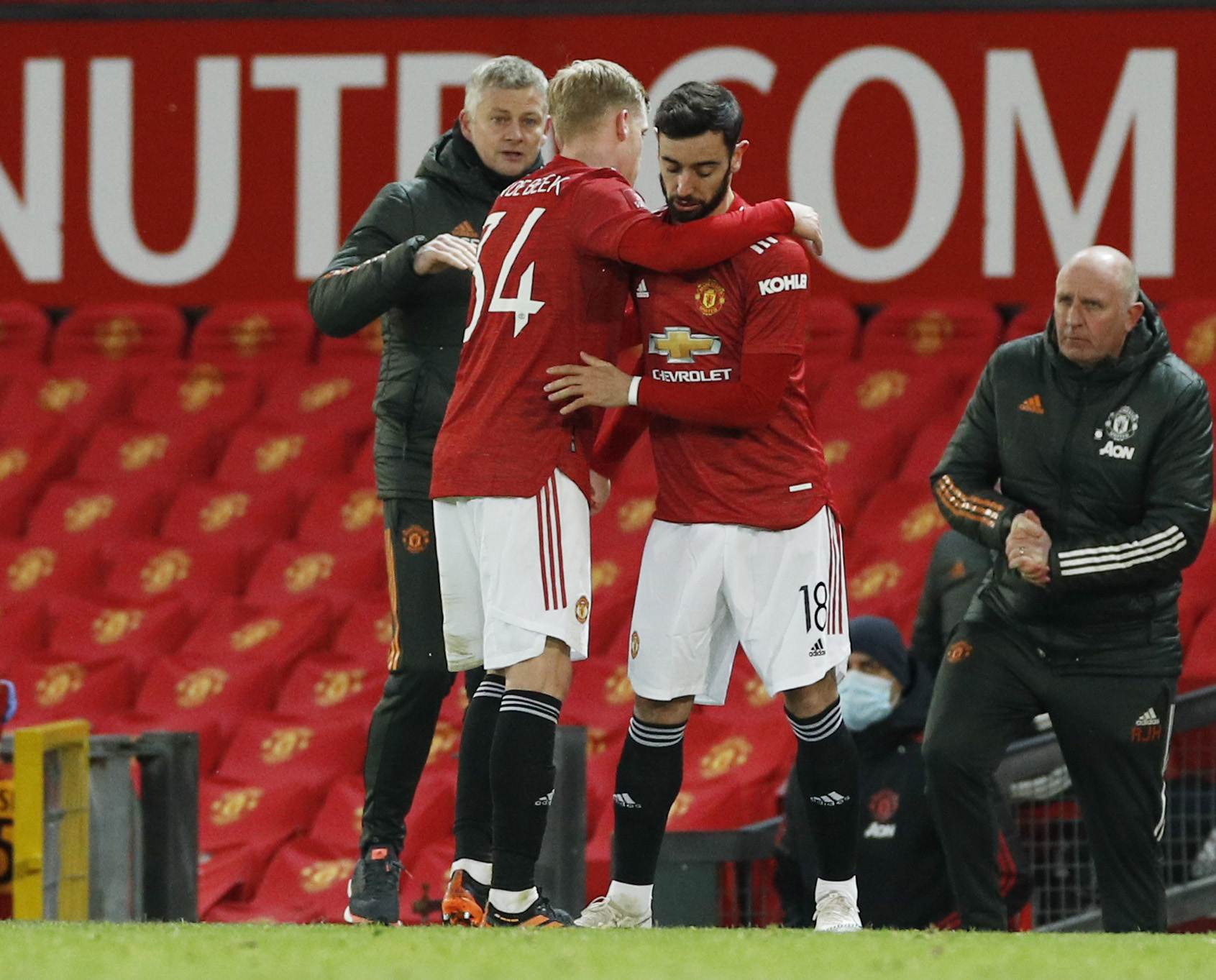 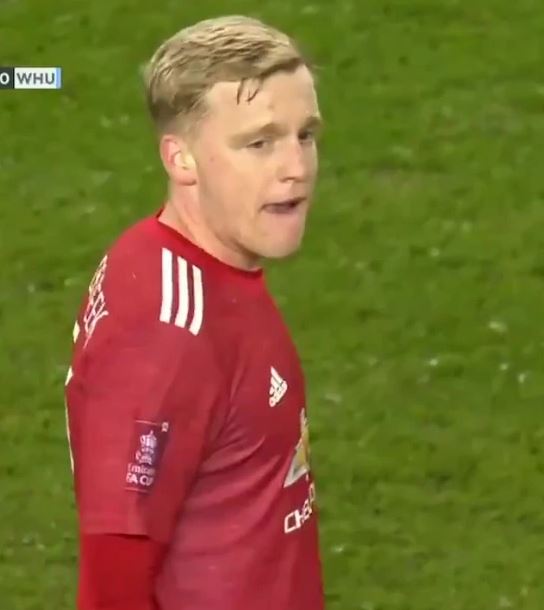 There was another bitter taste for the Dutchman, who was hardly licking his lips when he seemed to anticipate, correctly, Man Utd taking him off vs West Ham

And former England star Jenas believes the ex-Ajax hero can only regain confidence by becoming the main course elsewhere.

Given a rare start, the 23-year-old looked resigned and forlorn as United signalled a substitution after they had struggled for the first 73 minutes.

Sure enough, off he went – with Fernandes coming on and fellow sub Scott McTominay hitting an extra-time winner.

Former Spurs midfielder Jenas told the Mirror: “It was a strange move in the first place for Donny to go there.

‘It is very similar to the issue Tottenham have with finding a replacement for Harry Kane, which is why they’ve never found anyone of close quality.

“The only way you get the best out of any player is you fill them with confidence, especially players like him, by playing them every week, making them feel part of the project and showing they’re not just the side dish.”

“When he was at Ajax I saw a player that was a problem for teams, arriving late in the box, scoring goals.

“At the minute he just plays safe and because of the position he plays he’s always being compared to another player – their best player (Fernandes).

‘Unfortunately the only way I see him getting back to a confident state and playing again is to move. He needs to be the special player.”

Old Trafford boss Ole Gunnar Solskjaer has insisted United still believe in Van de Beek as an elite player, even though he has looked uncomfortable n their  4-2-3-1 formation.

And after United limped past the Hammers, Solskjaer said: “I thought in the first half we and Donny played really well.

“We created spaces and he was part of that. He did his job neat and tidy, had a half-chance.

“In the second half, the whole team fell off a little bit and we just wanted to make a few changes.”