EDWIN VAN DER SAR has revealed Donny van de Beek is showing a ‘fantastic attitude’ in training despite his lack of game time.

The Dutch playmaker, a £35million summer signing from Ajax, has been restricted to just two Premier League starts this season. 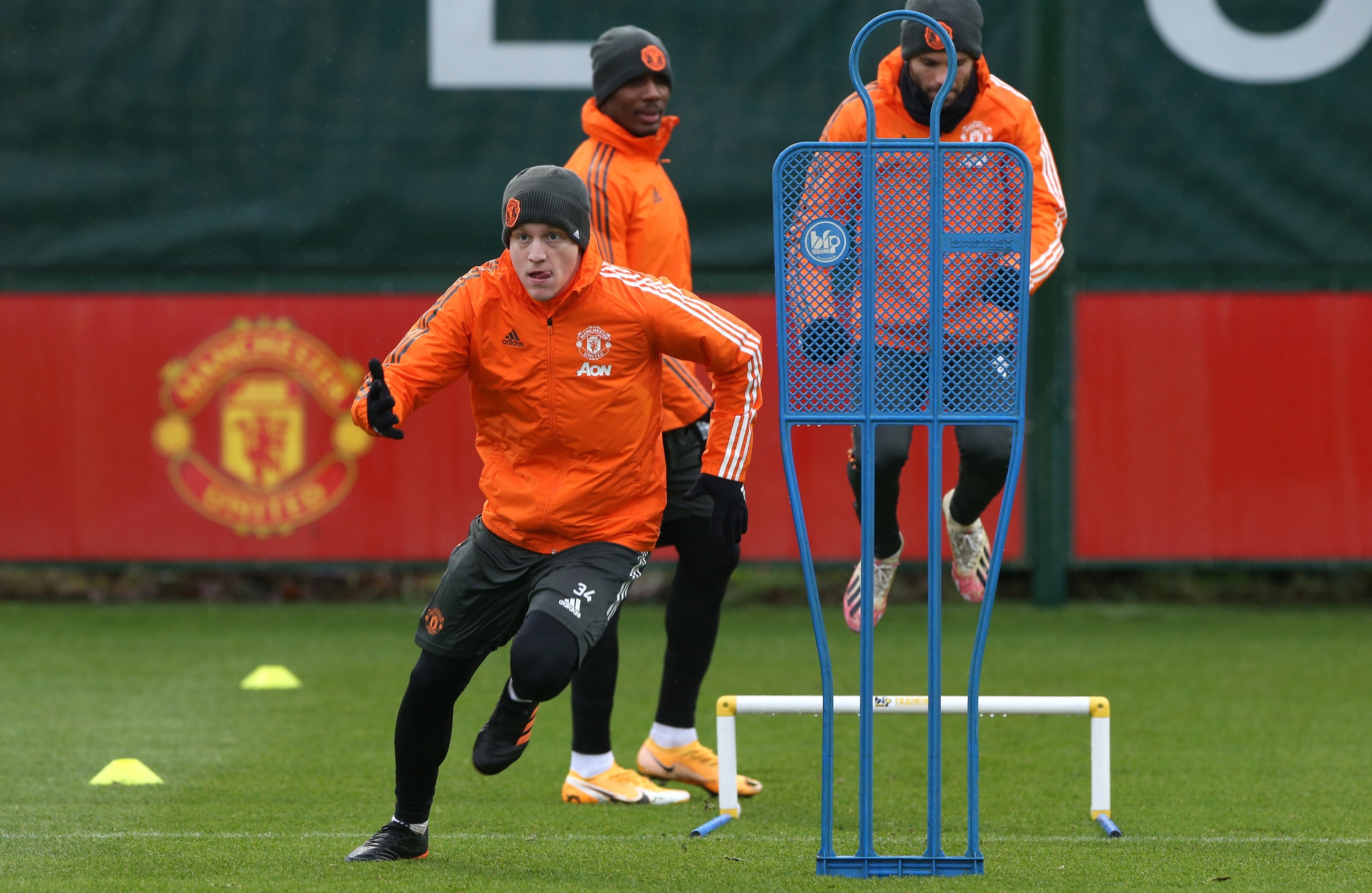 He was also an unused substitute in the dire 0-0 draw with Liverpool on Sunday despite the visitors lacking creativity in the final third.

His lack appearance in the league came in the 6-2 victory over Leeds on December 20 when he was handed a 19 minute cameo.

Ajax’s chief executive told Ziggo Sport: “I do talk to more people at the club… Fantastic attitude, he is doing well in training.

“It’s hard. Pogba is coming back, Fernandes is very important, Matic and McTominay, who are there.

“There’s no shame at all, it’s a big club too, isn’t it? Of course it is a large amount (the transfer fee), but they are confident that he will get there.”

Earlier in the season Van de Beek’s agent criticised boss Ole Gunnar Solskjaer for keeping him on the bench.

It came after a dramatic 3-2 victory over Brighton when United bagged a winner following the Dutch international’s introduction in the 86th minute. 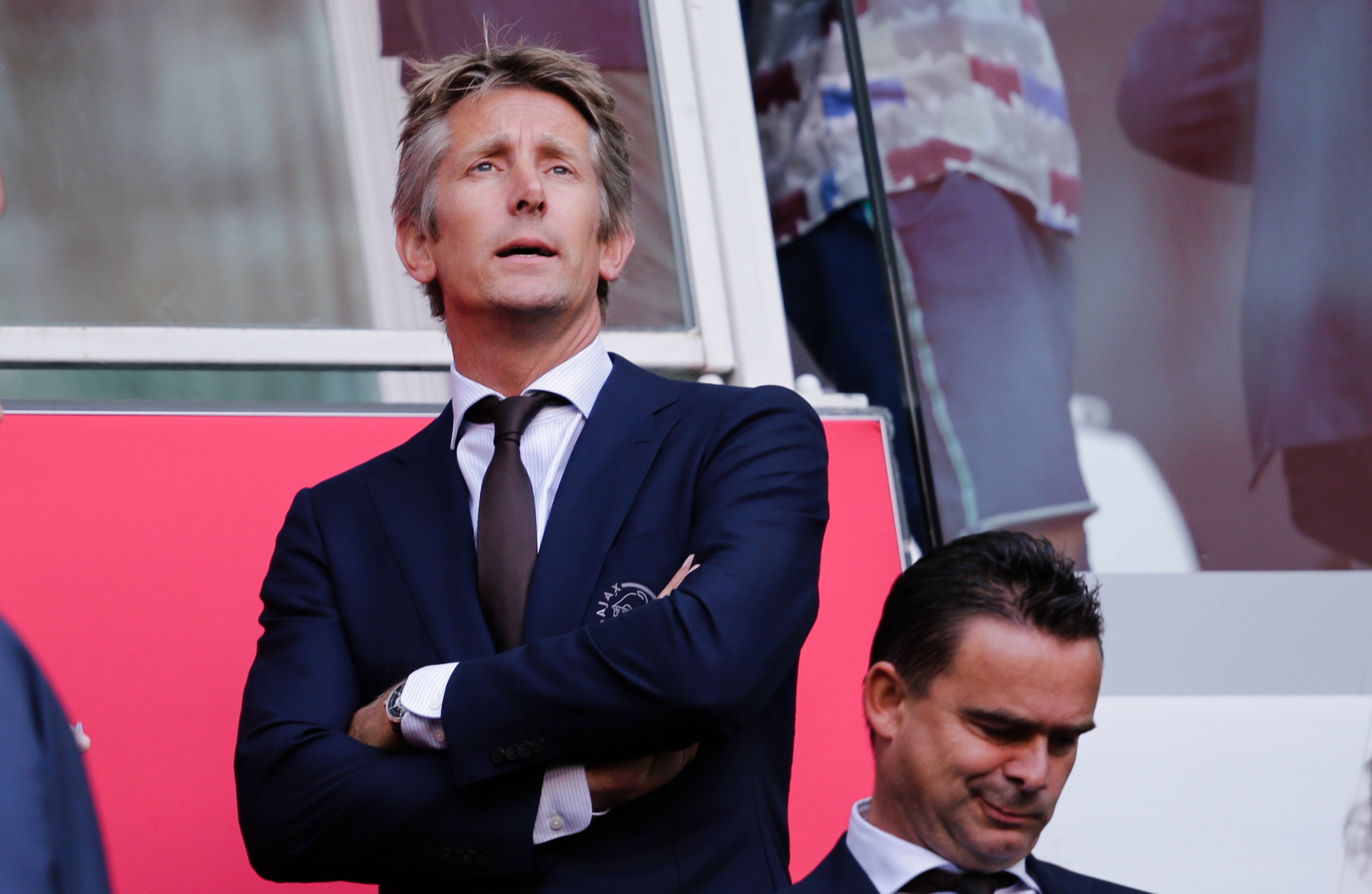 Sjaak Swart said at the time: “A substitute; I don’t like it at all. I couldn’t do it, coming on with four minutes left. You’d have to leave me on the bench. But, I have to say, he still did three good things.

“And the penalty, where the winning goal came from, came from him. He did well in those couple of minutes. But normally they should have lost 7-1. Brighton hit the post and the bar five times.

“They [Brighton] have a nice team, but that shouldn’t happen to Manchester United.”

And Dutch legend Ronald de Boer even suggested the player should look to leave this month to ensure he makes Holland’s Euro squad.

He told AD: “The European Championship is coming, he will undoubtedly want to be there.

“Maybe it would be good for him to discuss with the club exactly what they want with him.

“If the view on playing time does not improve, he may have to declare that he should be loaned or even sold.”