DUTCH footballing legend Marco van Basten has claimed Lionel Messi is not the type of player who would “go to war” on the pitch.

The 57-year-old neglected Paris Saint-Germain ace in his top-three players of all time. 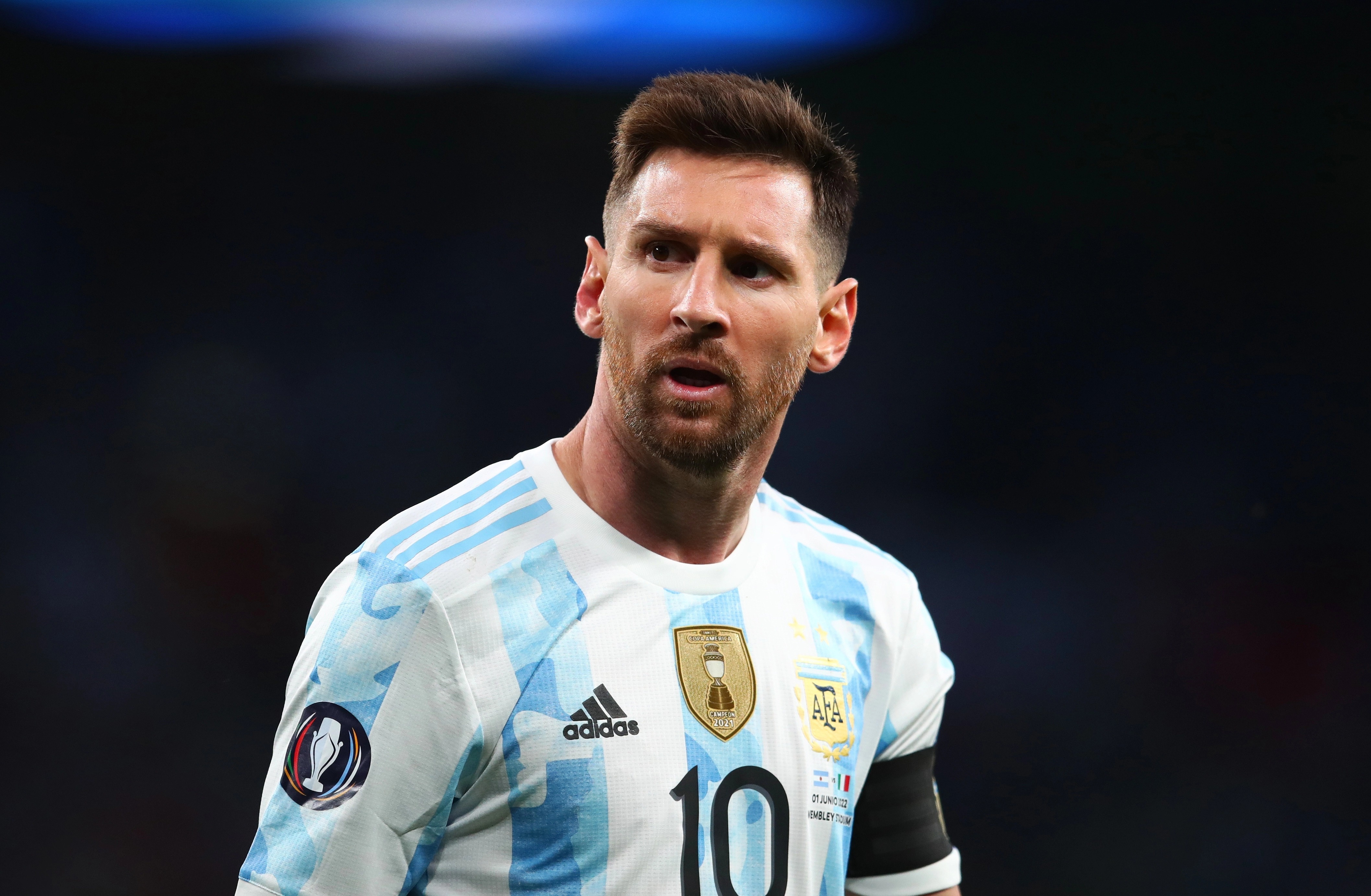 Lionel Messi is NOT one of the top three players of all time, according to Marco van BastenCredit: Getty 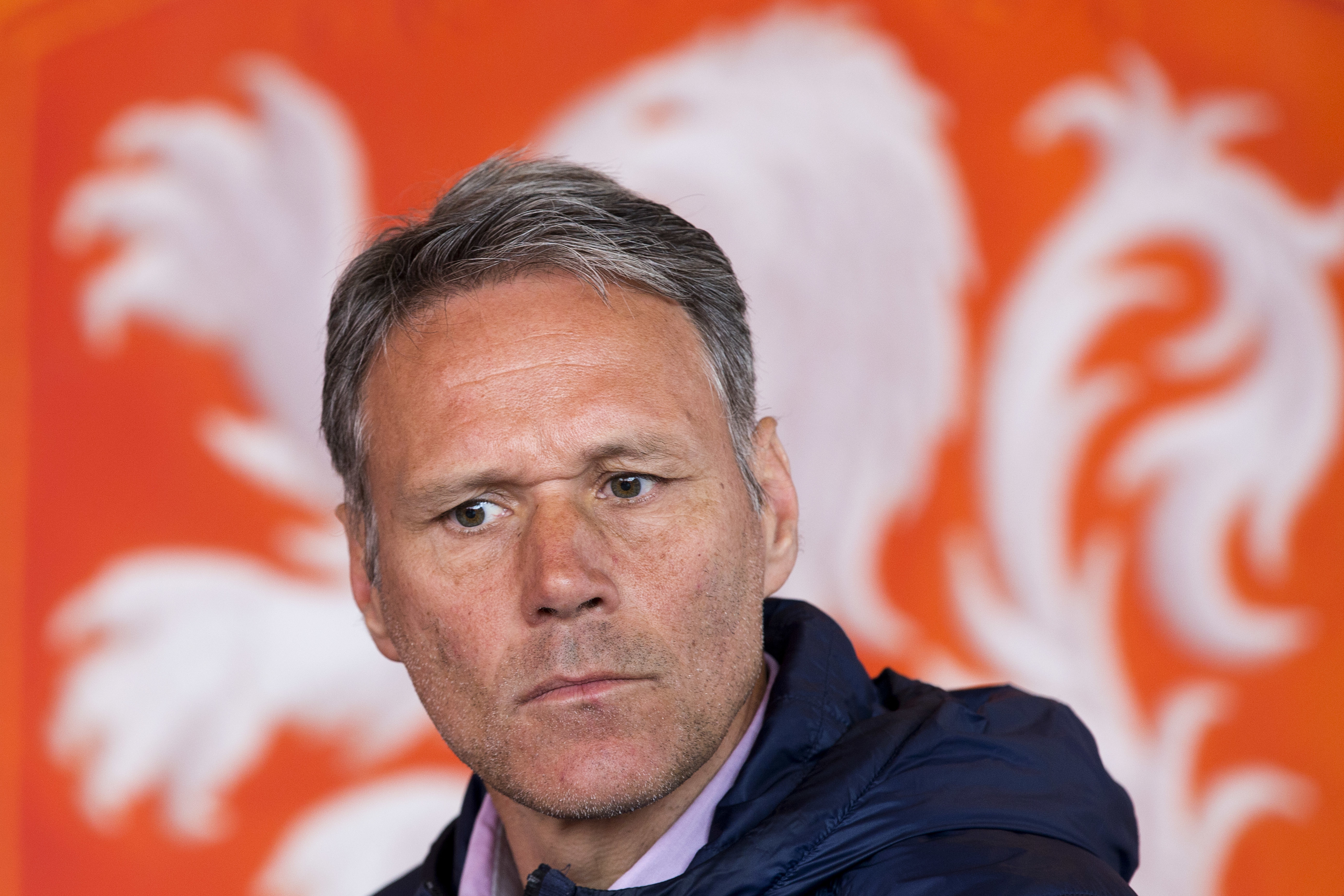 Much of the footballing world regard seven-time Ballon d’Or winner Messi as the greatest to ever play the game, but not Van Basten.

Instead he picked another Argentinian great in Diego Maradona as one of his top-three players in history.

Van Basten said, via Marca: “Pele, [Diego] Maradona and [Johan] Cruyff are for me the three greatest players in history.

“As a kid I wanted to be like Cruyff. He was my friend. I miss him. Pele and Maradona were also incredible.” 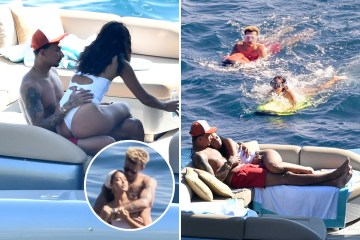 While former Ajax and AC Milan striker Van Basten labelled Messi as a “great player”, he claimed Maradona has “more personality” when playing in a team.

He continued: “Messi is also a great player, but Maradona always had more personality in a team. Messi is not the one who puts himself at the front to go to war.”

The 34-year-old scored just six league goals for the French giants, but did register an impressive 15 assists.

Alongside Neymar, Messi was booed and jeered by PSG fans during a 3-0 home win against Bordeaux in March.

Some even called for him to leave by vandalising PSG’s training ground with graffiti which read ‘Leo out’.

However, despite the underwhelming season he is reportedly set to stay at the Parc des Princes next year.

Train strikes: Rail bosses unveil map of misery showing how only HALF of Britain’s network will be open next week