WHEN Valerien Ismael took over at Barnsley his target was to avoid relegation.

But after seven wins in a row and a draw from their last eight games – they are on the second best unbeaten run in the country – they travel to Bournemouth today sitting in a play-off spot. 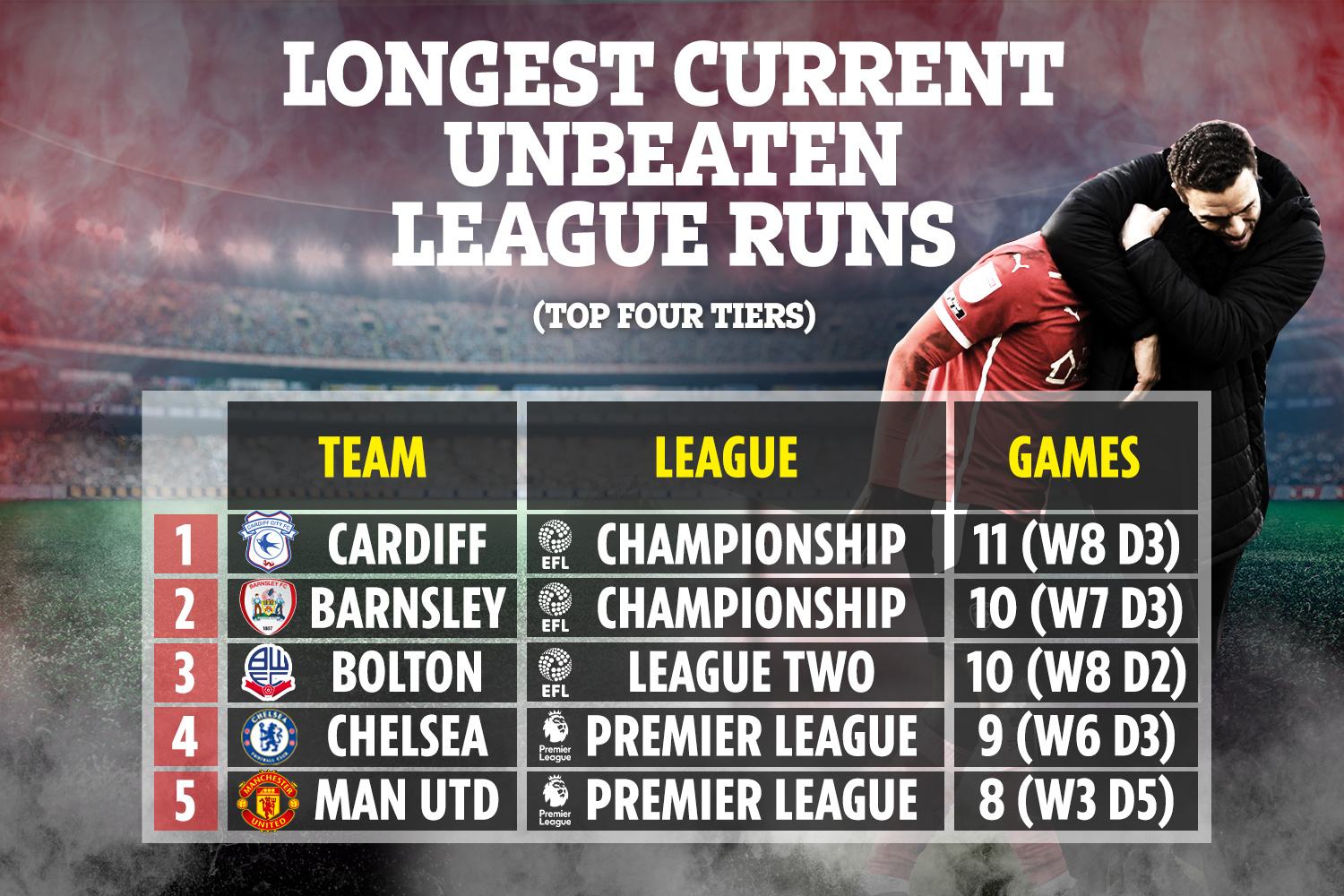 Barnsley are on the second best winning run in the country 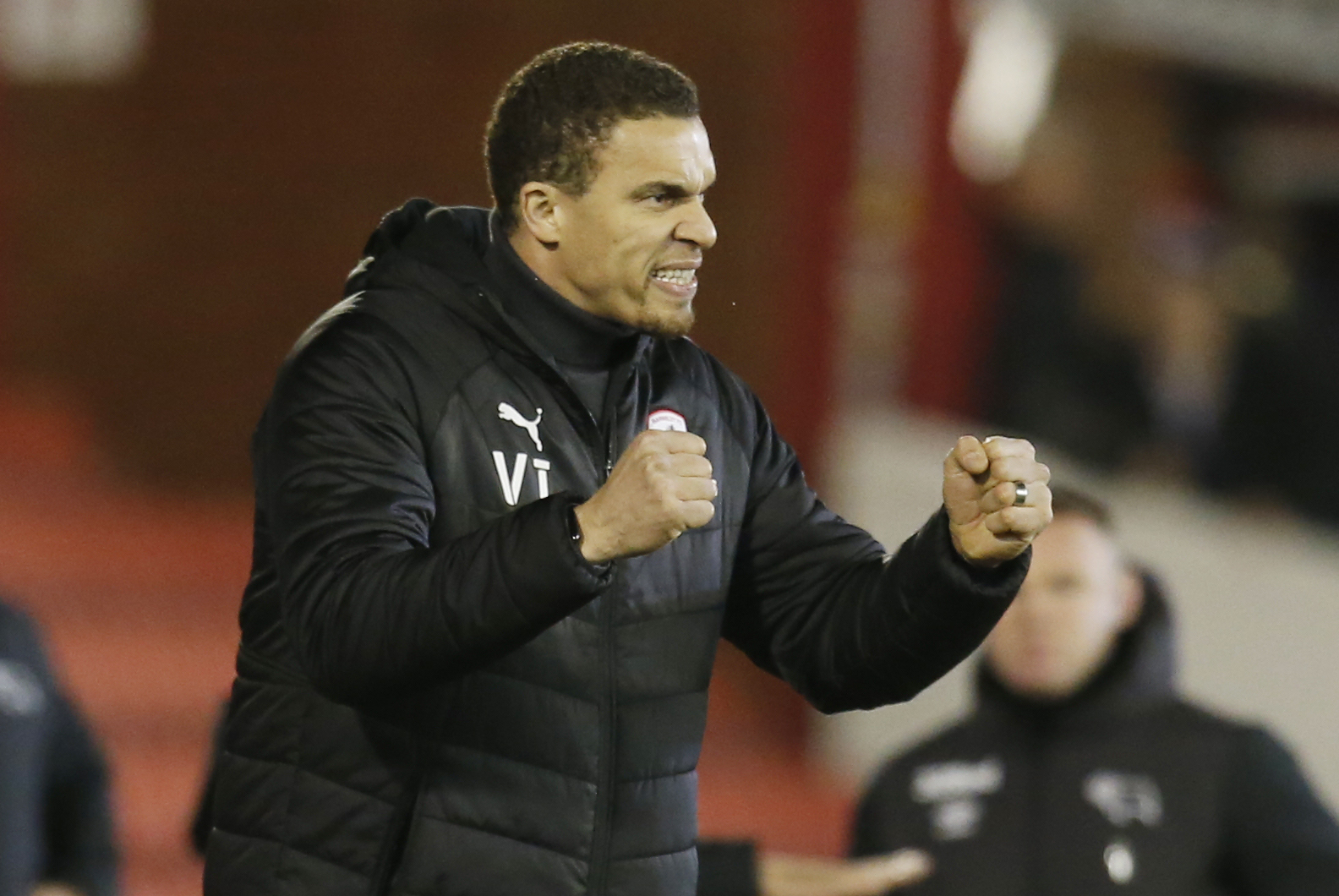 And this incredible run of form has got fans dreaming of playing Premier League football next season.

The Tykes have only been in the top flight for one season in their entire 134-year history after Danny Wilson famously led them there 24 years ago.

Ismael told SunSport: “The main focus was to reach 50 points as soon as possible and we now have 58.

“We want to see how many we can get before the international break in three games time. Then we can see what we can reach this season – can we go for more?”

Barnsley were seconds from dropping into League One last season until Clark Odour’s dramatic stoppage-time winner at Brentford.

And when Ismael took over from Gerhard Struber in late October, the Tykes were struggling again – having failed to win in their first seven league games.

But the French coach has won 17 of his 28 Championship matches in charge with a 3-4-3 formation and an intense pressing game.

Ismael said: “We’ve done it step by step. The first aim was to implement the philosophy then get results and then get them consistently. When you do that, you climb the table. 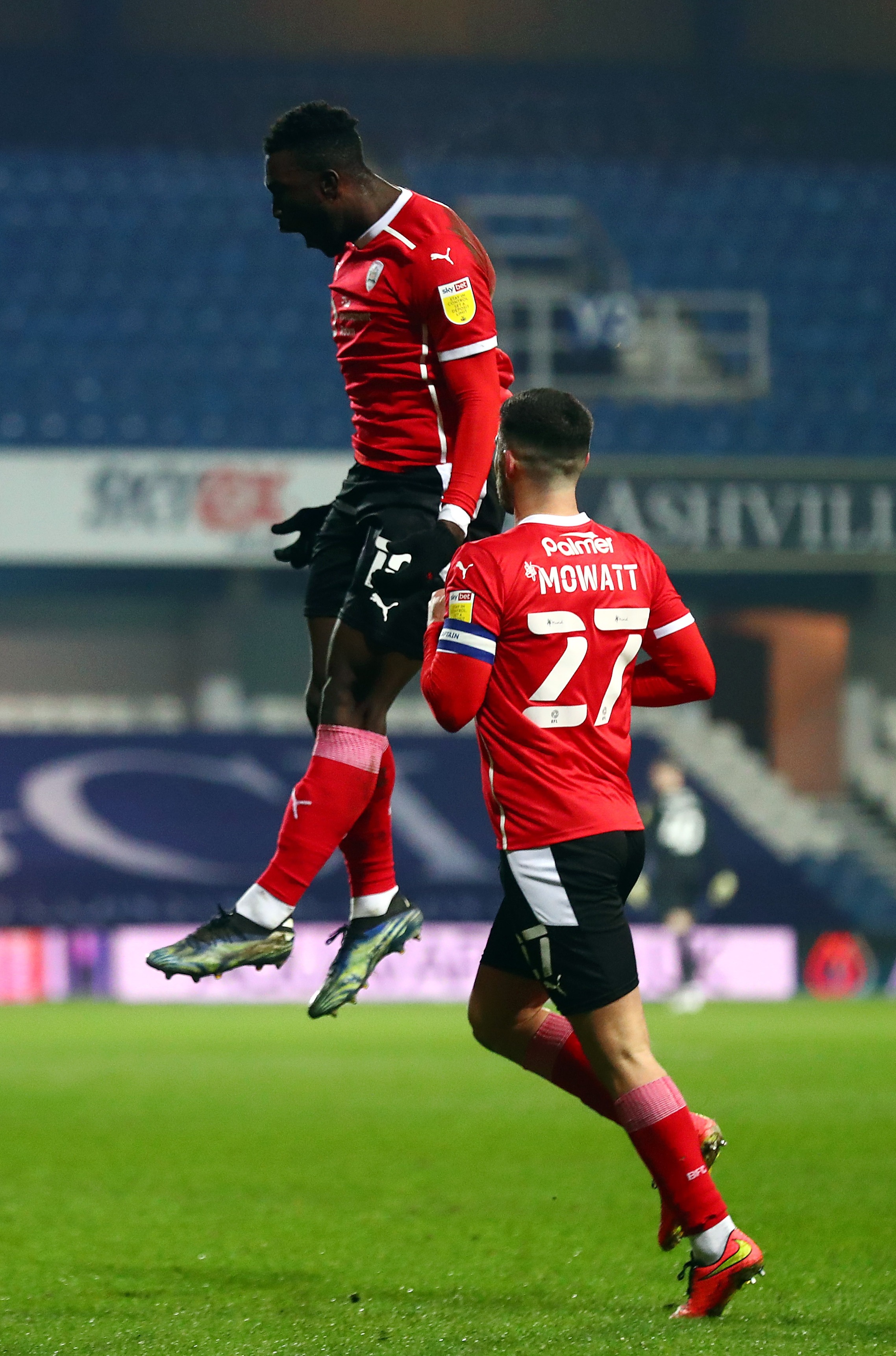 “We did it in December by winning six games out of eight and, even in January when we lost three in a row, the performances were brilliant.

“So we didn’t lose confidence or faith in the way we play football. We believe this is the right way.”

Ismael, 45, is proving to be one of the bright up-and-coming managers.

And he revealed how he settled and believed in his philosophy after his last match in charge of Wolfsburg four years ago – despite the fact it cost him his job.

He said: “Management is difficult. It takes time to adapt and know exactly what you want.

“When you fail, it’s not a mistake – it’s normal. You must find a solution, a new way to play and your philosophy.

“In Germany in my last game at Wolfsburg we played 3-4-3. We lost 2-1 against Werder Bremen but it was a brilliant performance.

“From there, I knew what I wanted and with more experience am clearer in my mind what I want to see.”

Ismael moved to Austria last season and made great waves at LASK. 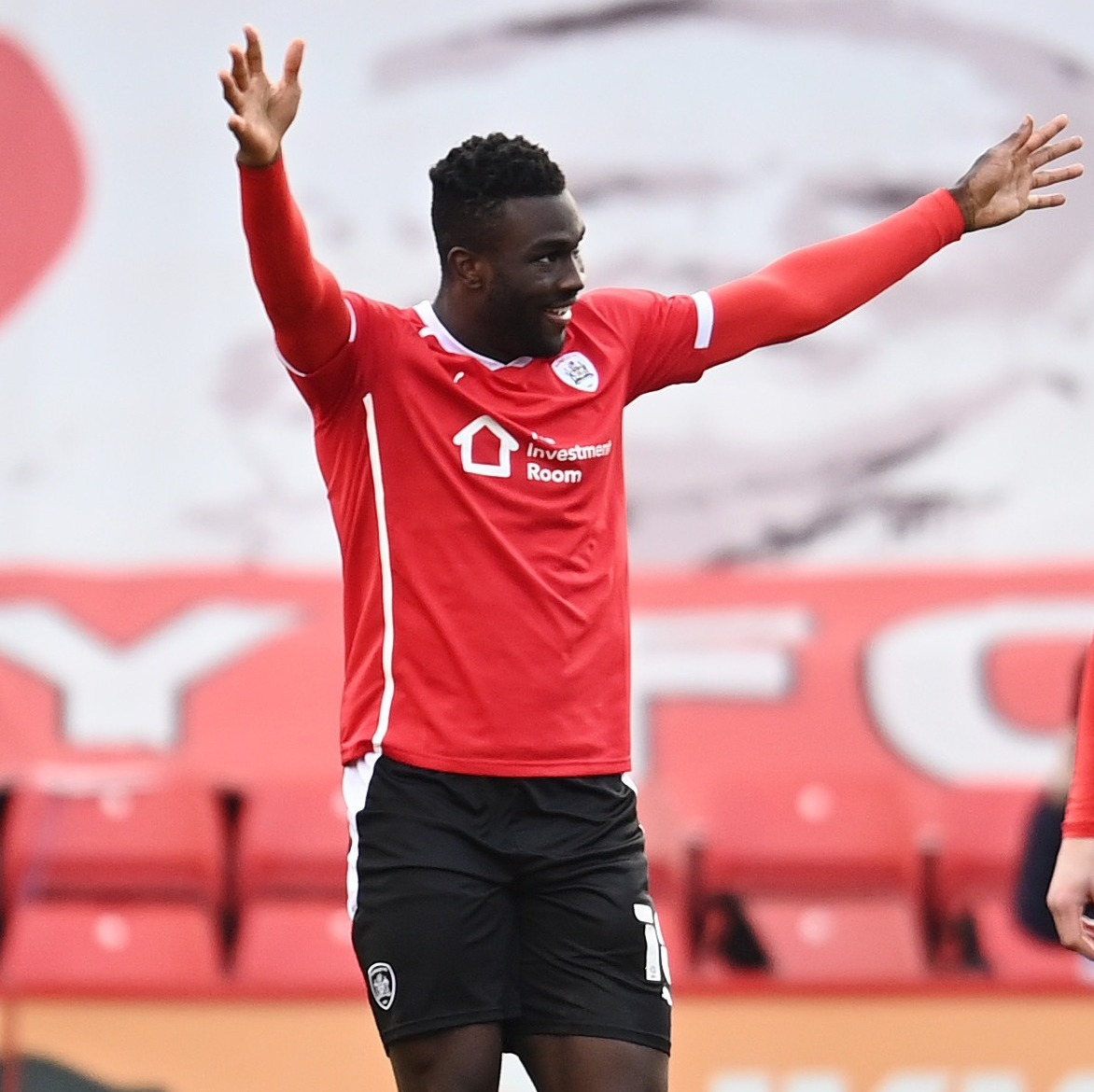 He led them to their first-ever Champions League play-off and, after losing to Club Brugge, managed them in their first-ever appearance in the Europa League – where they topped their group which included Sporting Lisbon, PSV Eindhoven and Rosenborg.

They eventually lost to Manchester United in the last 16.

He said: “LASK was the breakthrough for me because that gave me confidence.

“It was good to see everything I believed and trusted in could be taken to the next level and now we’re doing it successfully in England too.”

The January transfer window was massive for Barnsley. Not only did they keep their best players, they signed strikers Daryl Dike and Carlton Morris.

USA ace Dike, 20, already has three goals in six starts since his loan move from MLS club Orlando City – including an absolute belter against Birmingham – while Morris has four goals from three starts since joining from MK Dons.

Ismael said: “They’ve taken us to the next level and now we’re getting rewards of being able to keep our key players.

“That is a new thing for Barnsley. If you can work with consistency and continue to develop the guys, you can reach something.”

A big part of Barnsley’s success has been the fitness levels.

Ismael understood the importance of that when he won the Bundesliga title in 2006 as a player at Bayern Munich under Felix Magath.

But the German boss flopped when he managed Fulham – unable to save them from Premier League relegation before struggling in the Championship. 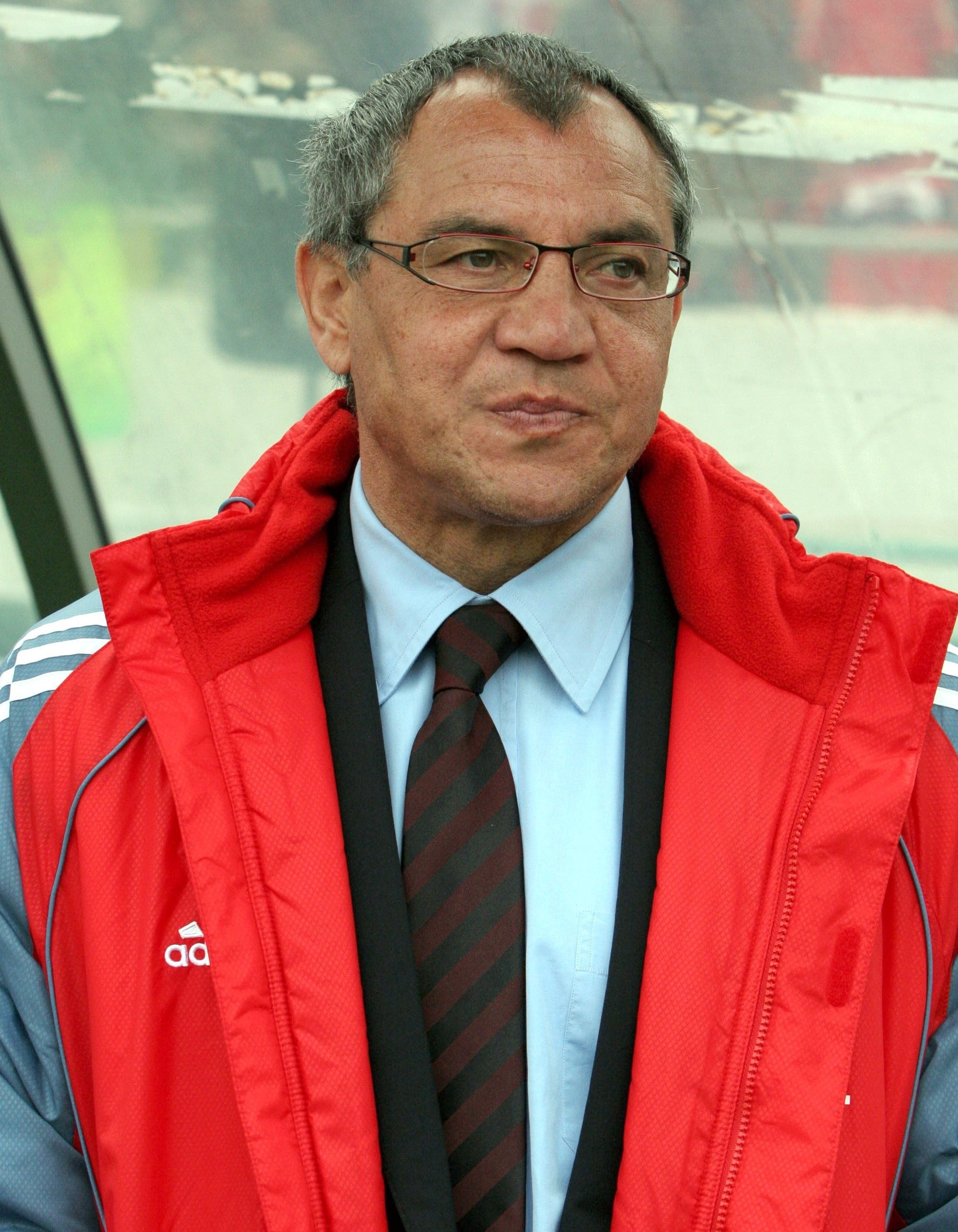 Ismael said: “You build your own mentality and philosophy as a coach while looking at what made a manager like that special.

“But the way Magath managed you cannot do now. You have to be close to your players and communicate your ideas.

“We had strong fitness work with Magath where the aim was to destroy you!

“In training now, the purpose is to prepare the guys so they’re fresh to give 100 per cent in games.

“Back then, we were so tired but the quality was so high in the squad.

“That is not the way – especially in the Championship where you have 46 games in a season – and because of the pandemic are playing three times a week.

“You have to give players the room to recover – not just the body but the mind.”

Ismael – who also won the Bundesliga as a player with Werder Bremen in 2004 – has always felt he had unfinished business in English football.

As a young player, he was unable to make an impression after Crystal Palace bought him for a then club-record £2.75million from Strasbourg in January 1998. 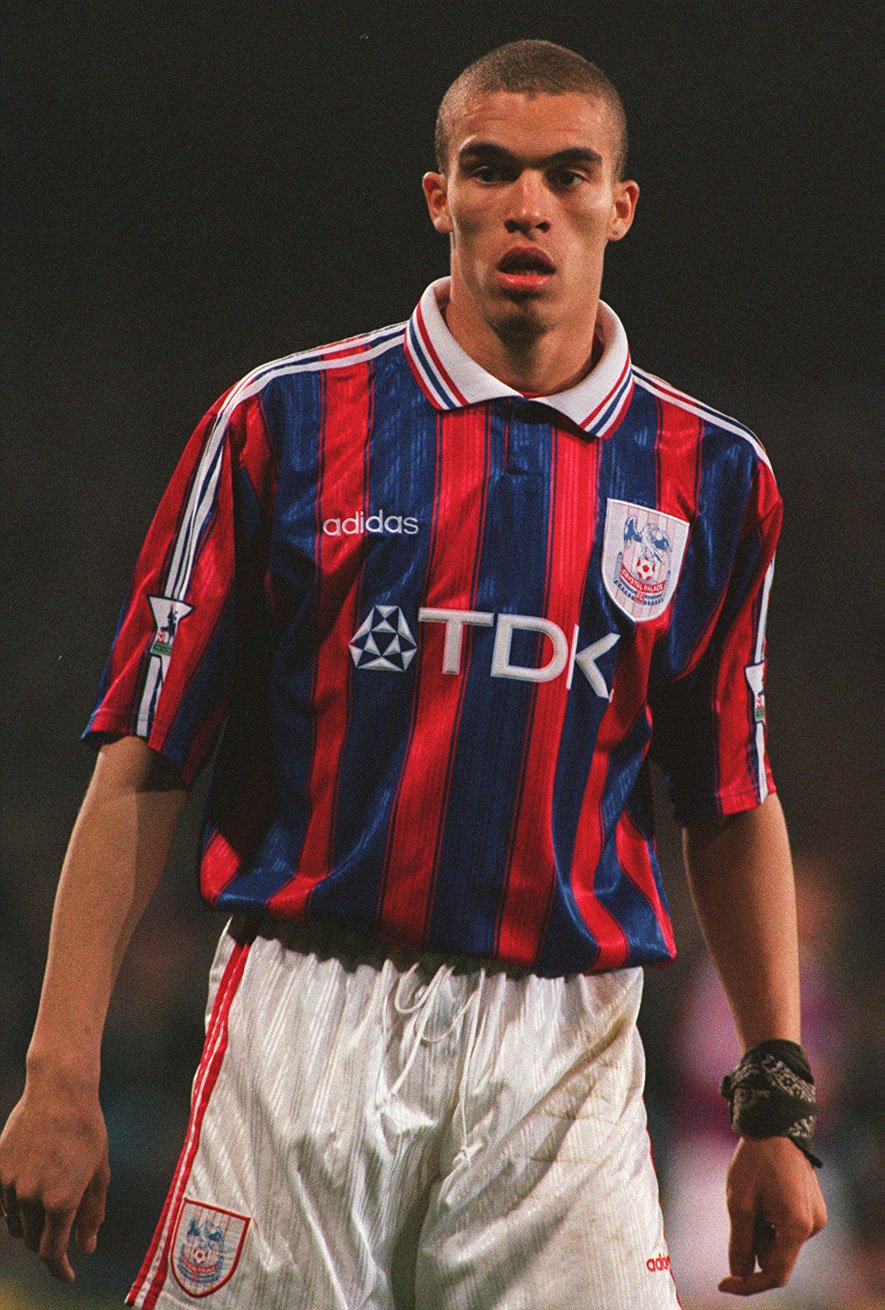 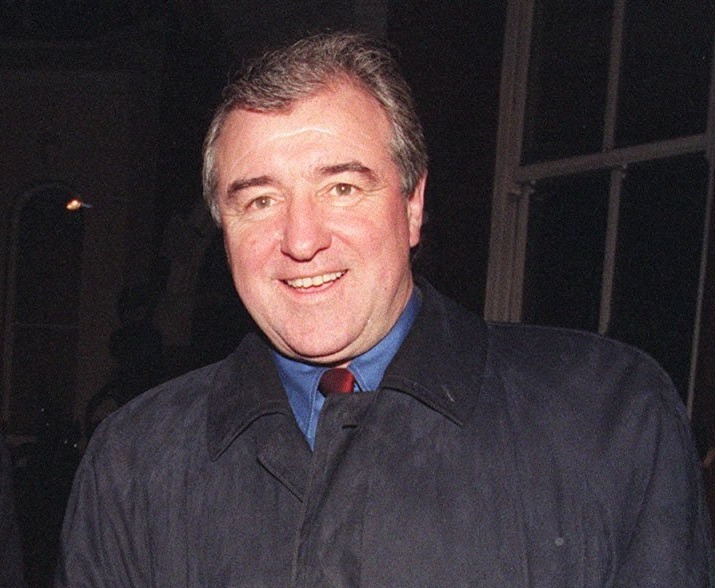 Aged 22, he only made 13 appearances as the Eagles were relegated.

But he got an early insight into what makes a good coach by playing for former England boss Terry Venables.

He said: “I was too young to make that move and shouldn’t have done it in January either.

“But it was a new experience for me to work for such a big manager like Venables.

“I took a lot of experience from him. In training you felt the attitude and experience he had – it was good to see that.”

There is no doubt that if he gets Barnsley promoted, it will be a football miracle.

So what is Ismael’s ultimate ambition as a manager?

He said: “To be known for the way I play football. It’s important when people are talking about the manager, they can say that was the right way to play.

“If you think about Pep Guardiola, you think that’s the right way to play football.

“When they play this football, they reach titles and for me this is the most important thing – to implement my way to play.”

Gogglebox: Who are Daniel and Stephen, and what breed are their dogs?