USA’S 3-0 win over Honduras was overshadowed by SUB-ZERO cold temperature in Minnesota.

The two nations collided at the Allianz Field in a 2022 World Cup qualifier that took place in -16 degrees Celsius. 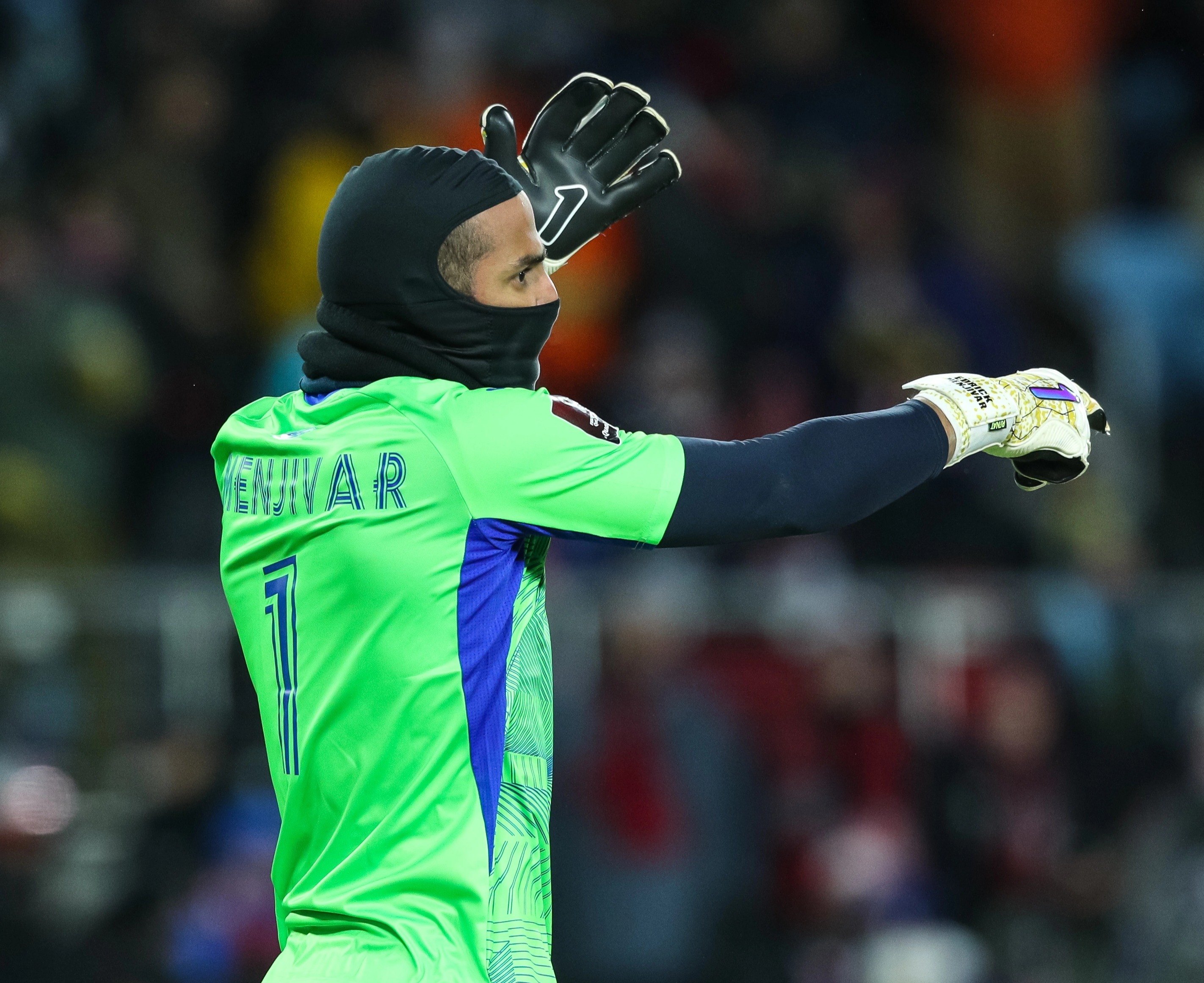 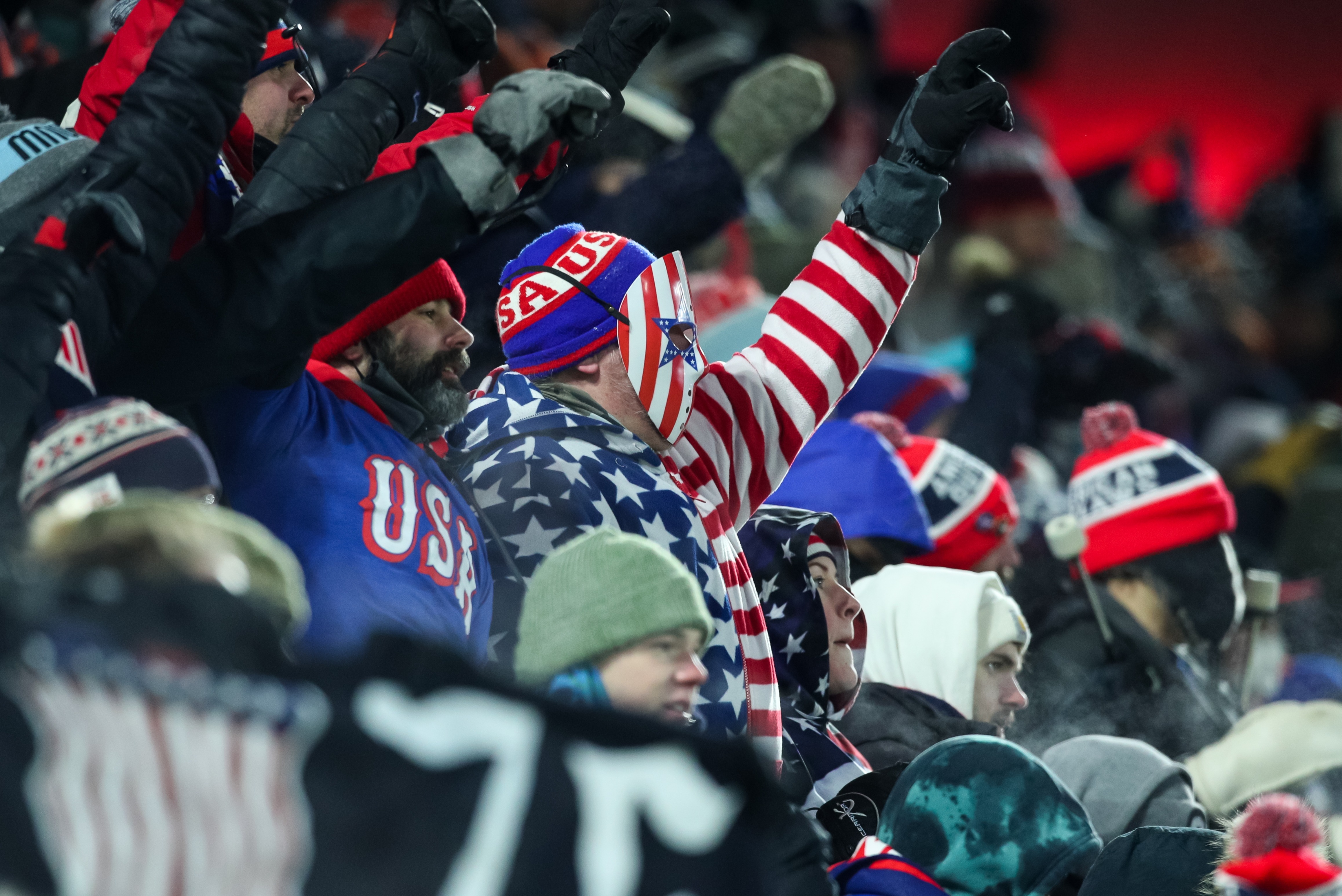 Chelsea star Christian Pulisic led the Stars and Stripes to victory as he scored along with Walker Zimmerman and Juventus ace Weston McKennie.

But the ice-cold weather forced Honduras goalkeeper Luis Lopez and forward Romell Quioto out during half-time as they both suffered from HYPOTHERMIA.

Lopez was reportedly still being treated in the dressing room after full-time, while Quioto’s condition was less severe.

Honduras complained with the decision to let the match go ahead despite the freezing temperatures and manager Hernan Dario Gomez didn’t hold back before kick-off.

Gomez said: “It’s not normal. It’s inconceivable that a power in every sense would bring you here to play a game and get a result.

“The game hasn’t started, but I can’t wait for it to end. Because it’s not for enjoying, it’s for suffering.” 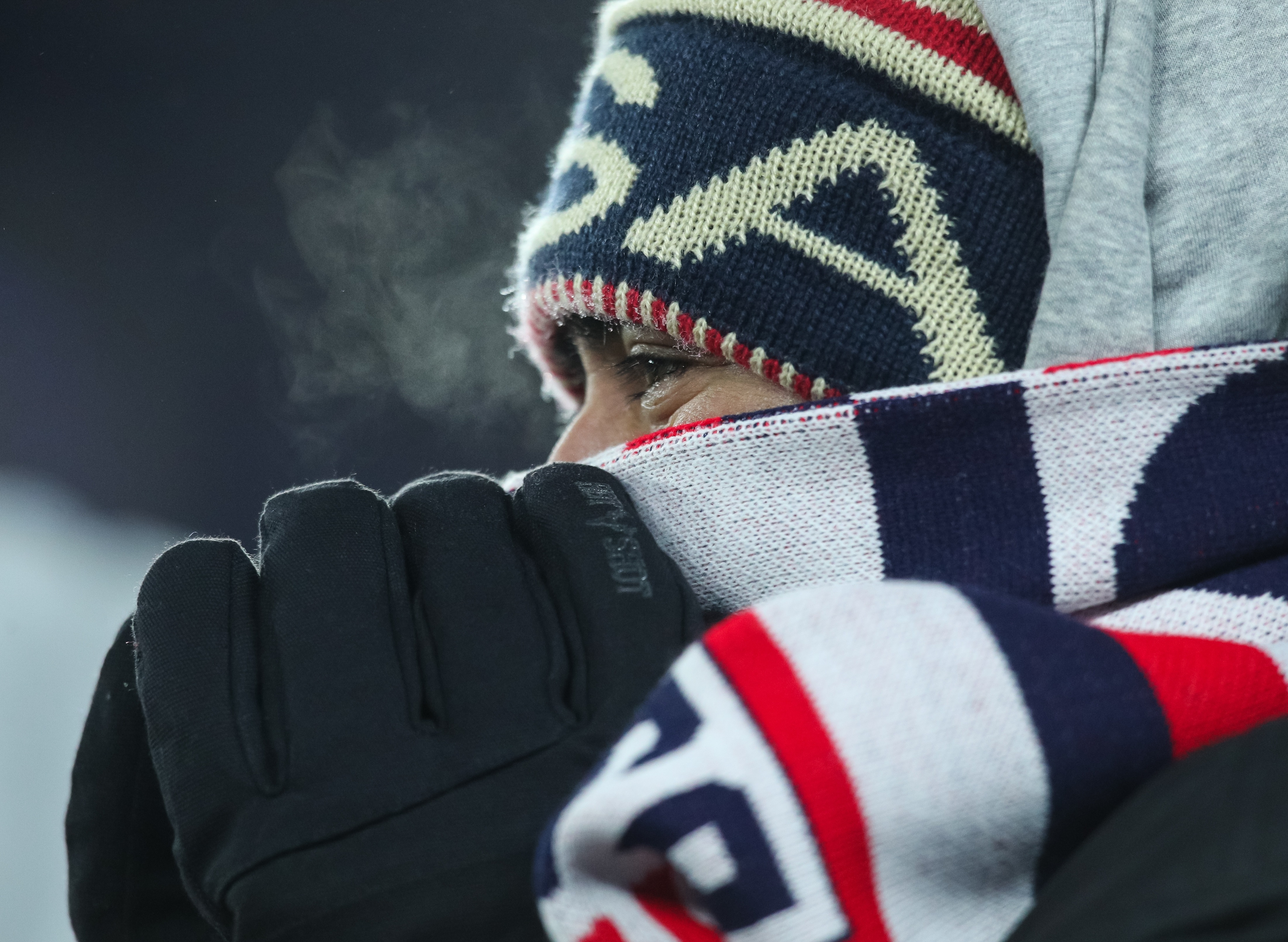 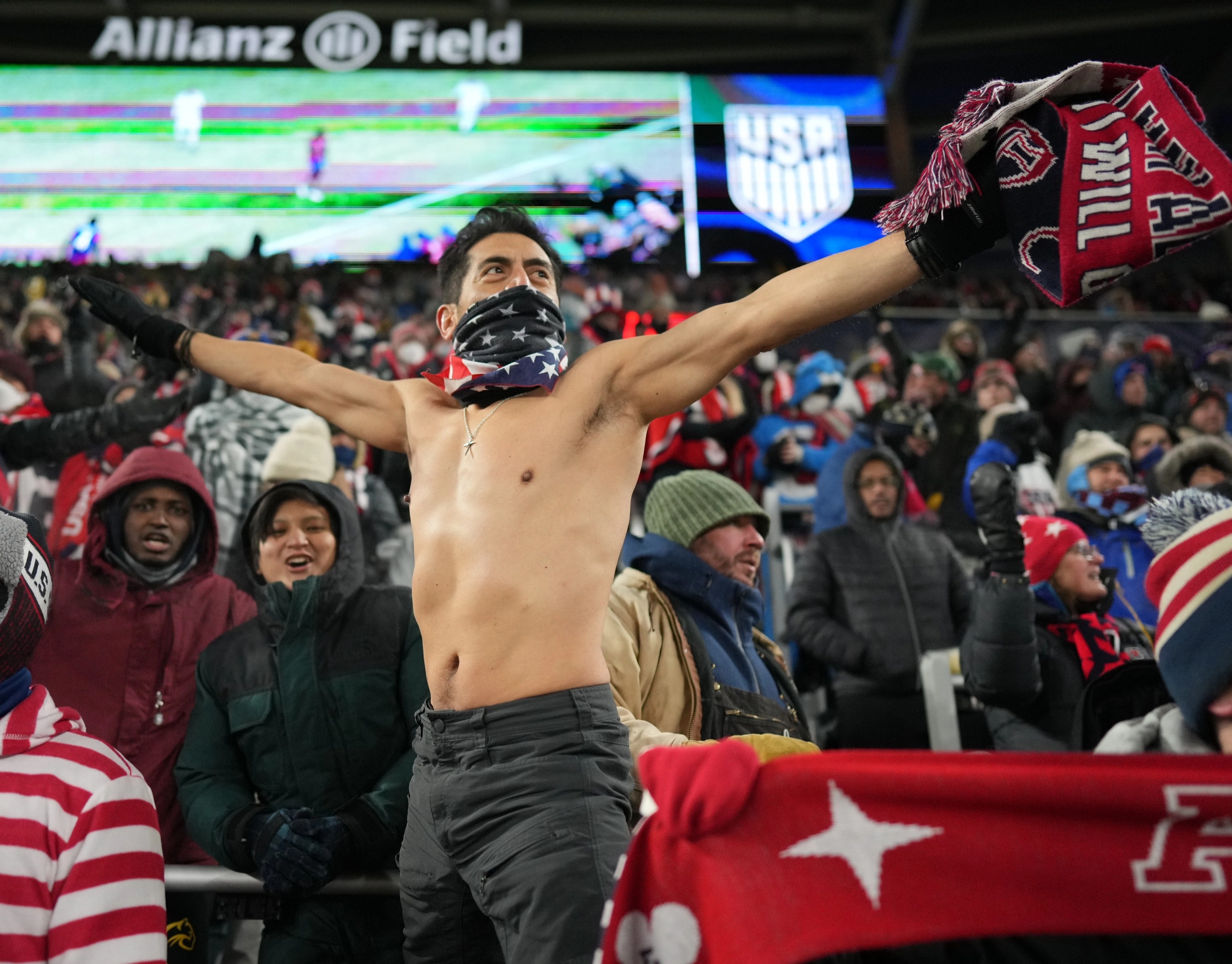 One fan decided to embrace the elementsCredit: Getty Images – Getty 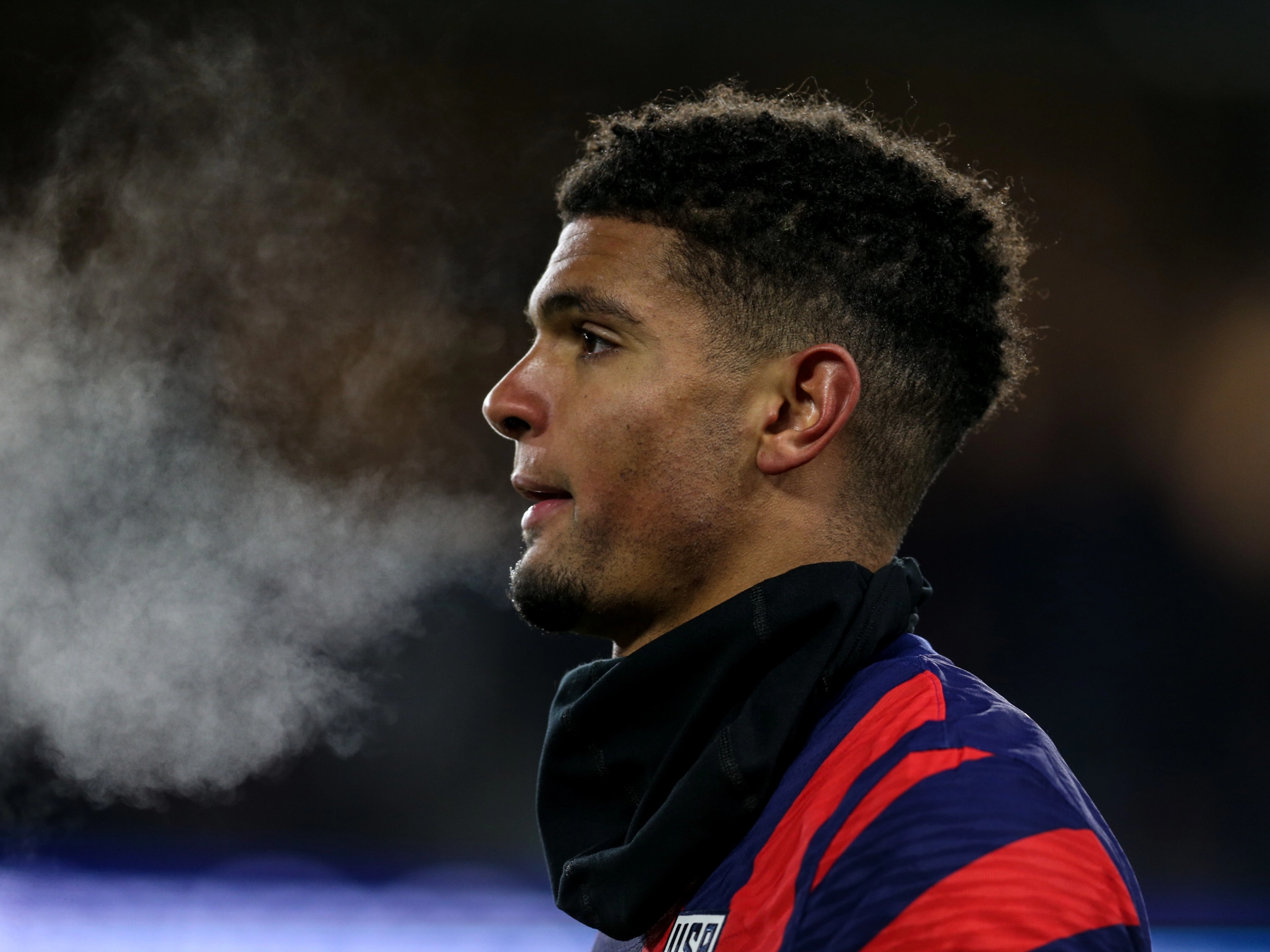 USA boss Gregg Berhalter, on the other hand, defended his federation’s decision to go ahead with the game in Saint Paul.

Berhalter argued that the opposition was equipped with warm weather gear to cope with the weather.

The American head coach said: “What I would say is that we provided Honduras and their staff and the referees with warm weather gear. We provided them with heat gear, and were trying to make it a safe environment for them to play.

“When we go down to those countries, and it’s 90 degrees in 90 per cent dew point and it’s unbearable humidity and guys are getting dehydrated and cramping up and getting heat exhaustion, that’s the nature of our competition.

“We knew we’re gonna be playing in cold weather in two of the games and we figured to do it in the third game as well, instead of switching climates.

“The cold spell came through and it’s something we can’t control but all we can do once that happens is try to mitigate the risk by having warm weather gear and going out there and competing and we did that.”