BRITAIN’S richest man left thousands of Manchester United fans gutted — as he admitted he does NOT think he will be able to buy the Glazers out of Old Trafford.

Sir Jim Ratcliffe runs multi-billion-pound chemicals giant Ineos, which owns Nice and Lausanne and a third of Formula One team Mercedes, as well as other sporting interests.

Jim Ratcliffe says he does not believe he will be able to buy Man UtdCredit: Alamy 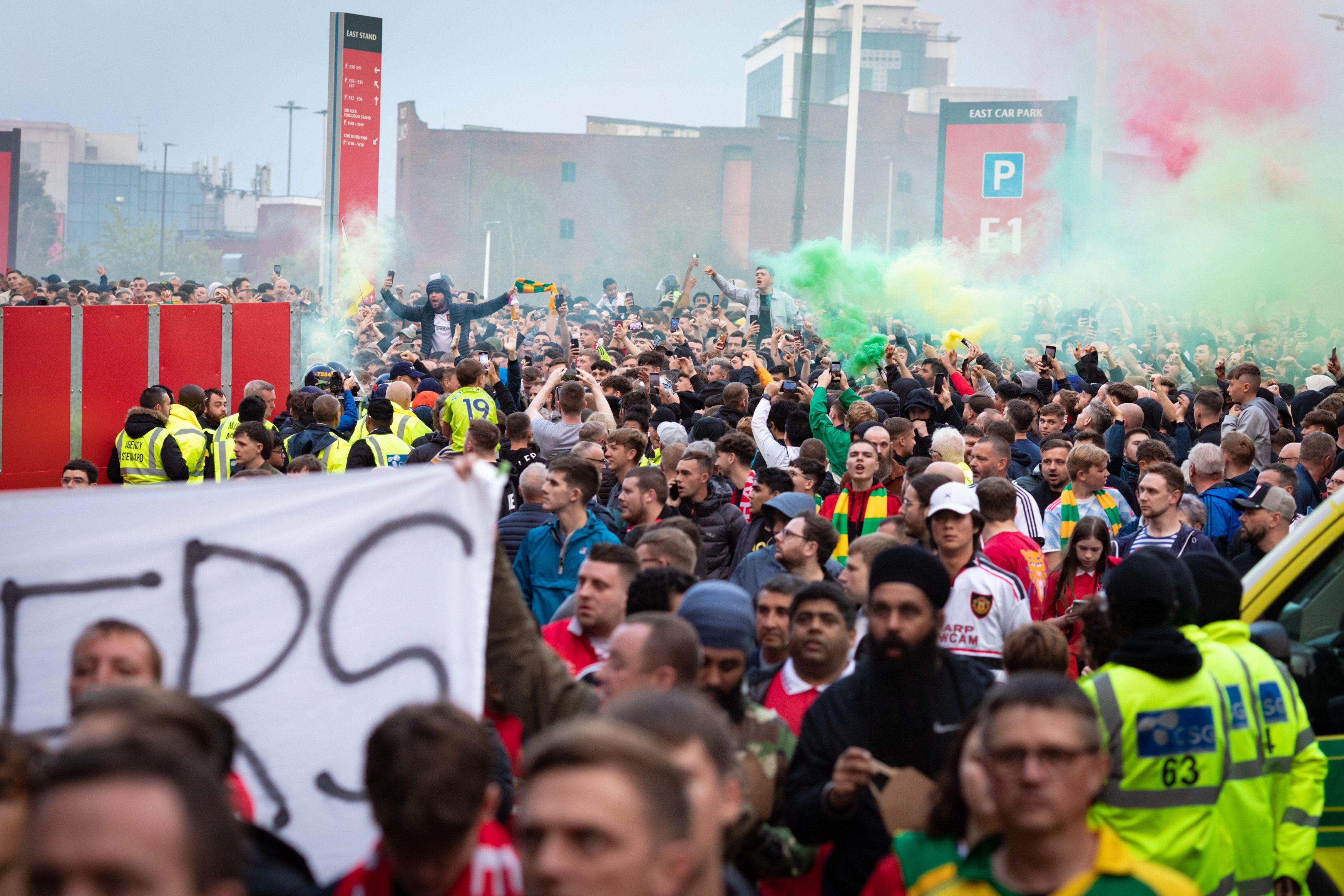 Man Utd fans have been angrily protesting over the Glazer family’s ownership for a number of yearsCredit: Alamy

Ratcliffe, 69, a United fan, has been linked with an attempt to take control of the club after being a late entrant in the race for Chelsea — which was won by American Todd Boehly.

But Red Devils supporters hoping to hear that Ratcliffe believes he could launch a takeover were left disappointed during an interview at a Financial Times event in London last night.

“I was there in 1999 for the most remarkable match of all time in Barcelona. So, you know, the club is deeply etched in my mind. 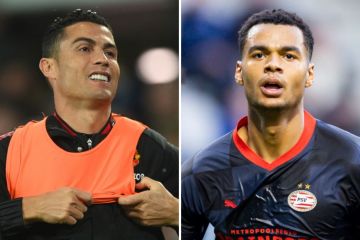 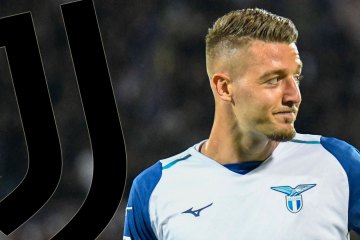 “But Manchester United is owned by the Glazer family.

“I have met Joel and Avram, who are the nicest people, proper gentlemen, and they don’t want to sell.

“The club is owned by the six children of the father, Malcolm, and they don’t want to sell it.

“If it had been for sale in the summer, yes, we would probably have had a go, following on from the Chelsea thing.

“But we can’t sit around hoping that one day United will become available.”

Ratcliffe said he believed owners should be “custodians” of clubs, which he believes are “community assets” and not financial vehicles.

And despite his kind words about the Glazer family, he suggested they have made a fearful mess of running the club — and been a root cause of the Red Devils’ decline and fall.

He added: “I think the answer about performance with United is a simple one, really.

“The biggest correlation to success in football is money, without question. 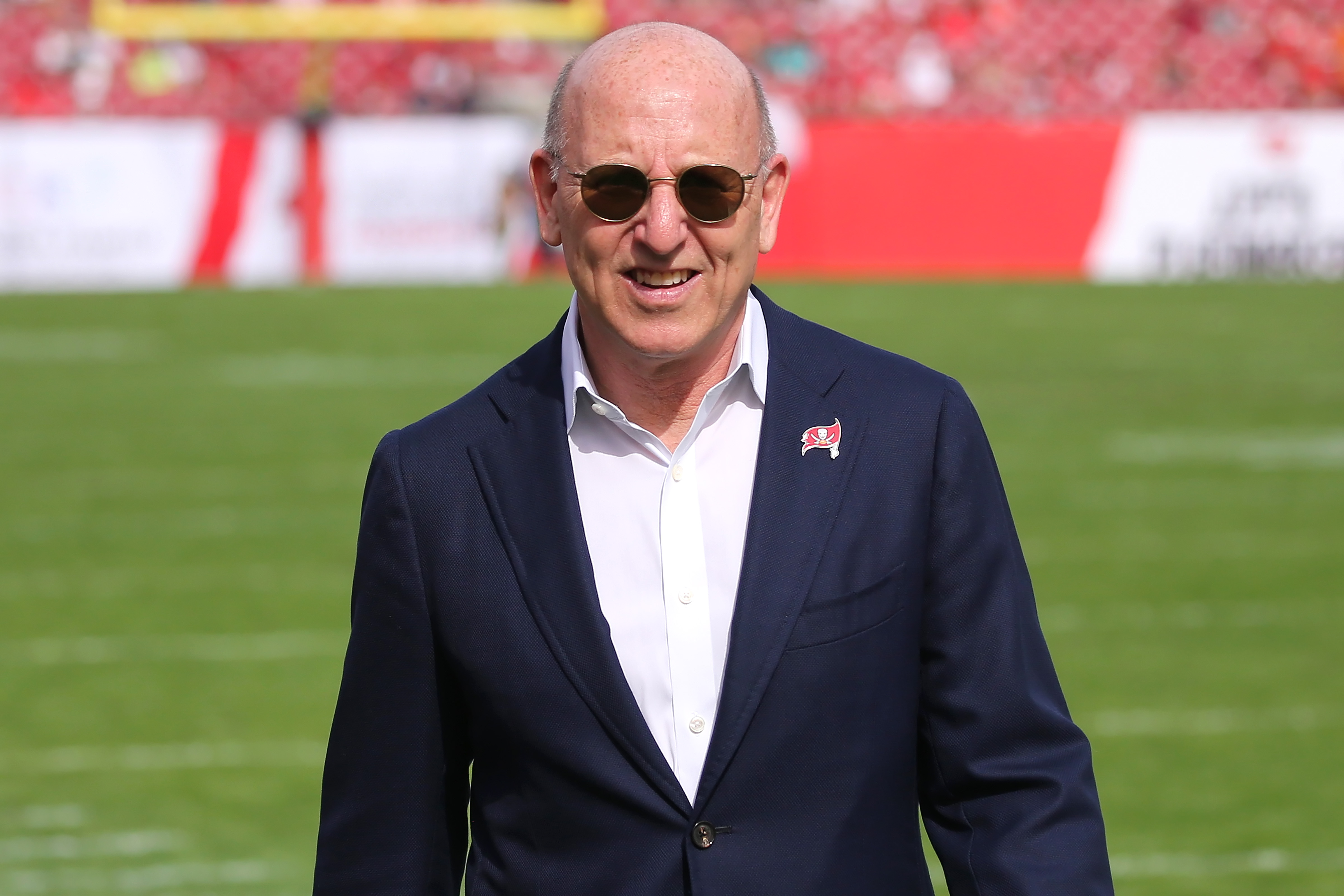 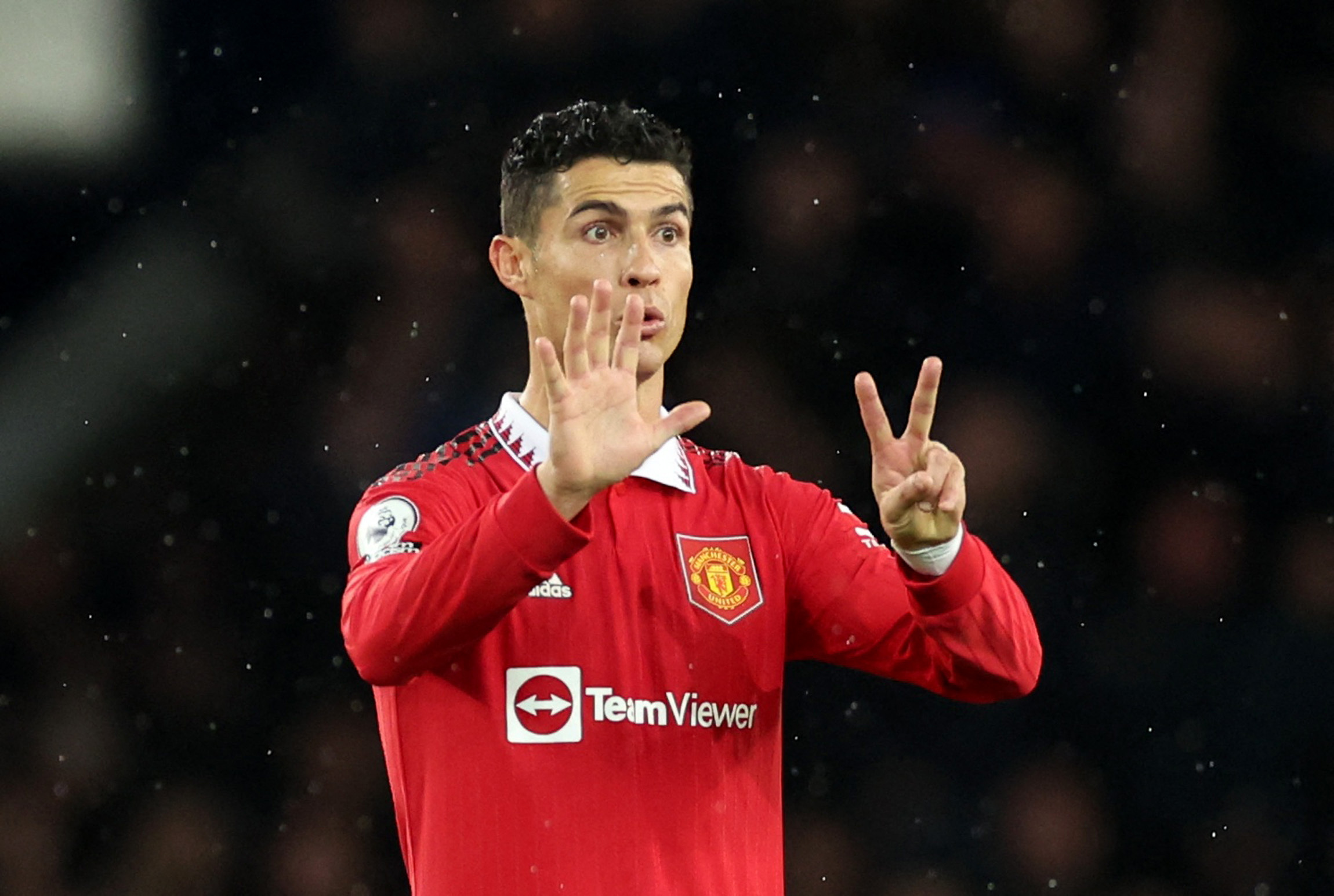 Man Utd have struggled in the last decade under the Glazers, despite bringing stars such as Cristiano Ronaldo to the clubCredit: Reuters

“It’s not the only correlation — because you’ve got outliers like Brighton — but it’s the biggest correlation by far.

“If you’ve got the highest revenues, you can sign the best players, you play the best football.

“Manchester United was one of the top three clubs. We had the two in Spain, Madrid and Barcelona, and United, all with revenues of around £800million.

“Now a few more have joined that club, Bayern Munich, Paris Saint-Germain and Manchester City, while Liverpool are a little bit closer.

“But Manchester United are not playing in the same league as those teams at the moment — and they haven’t done for a few years, not really since Sir Alex Ferguson stepped down.

“So they are not firing on all cylinders. That would be my point on performance.” 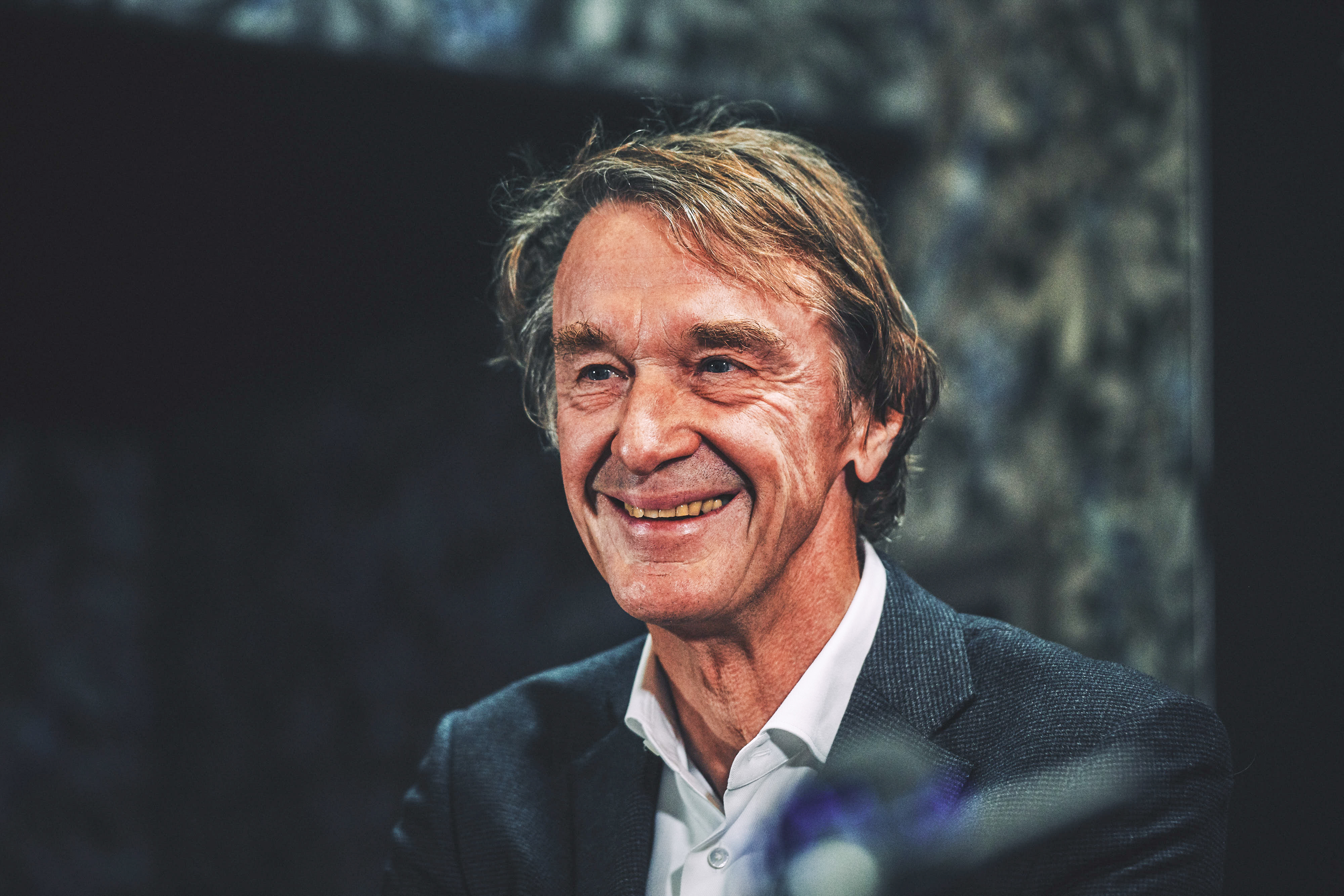 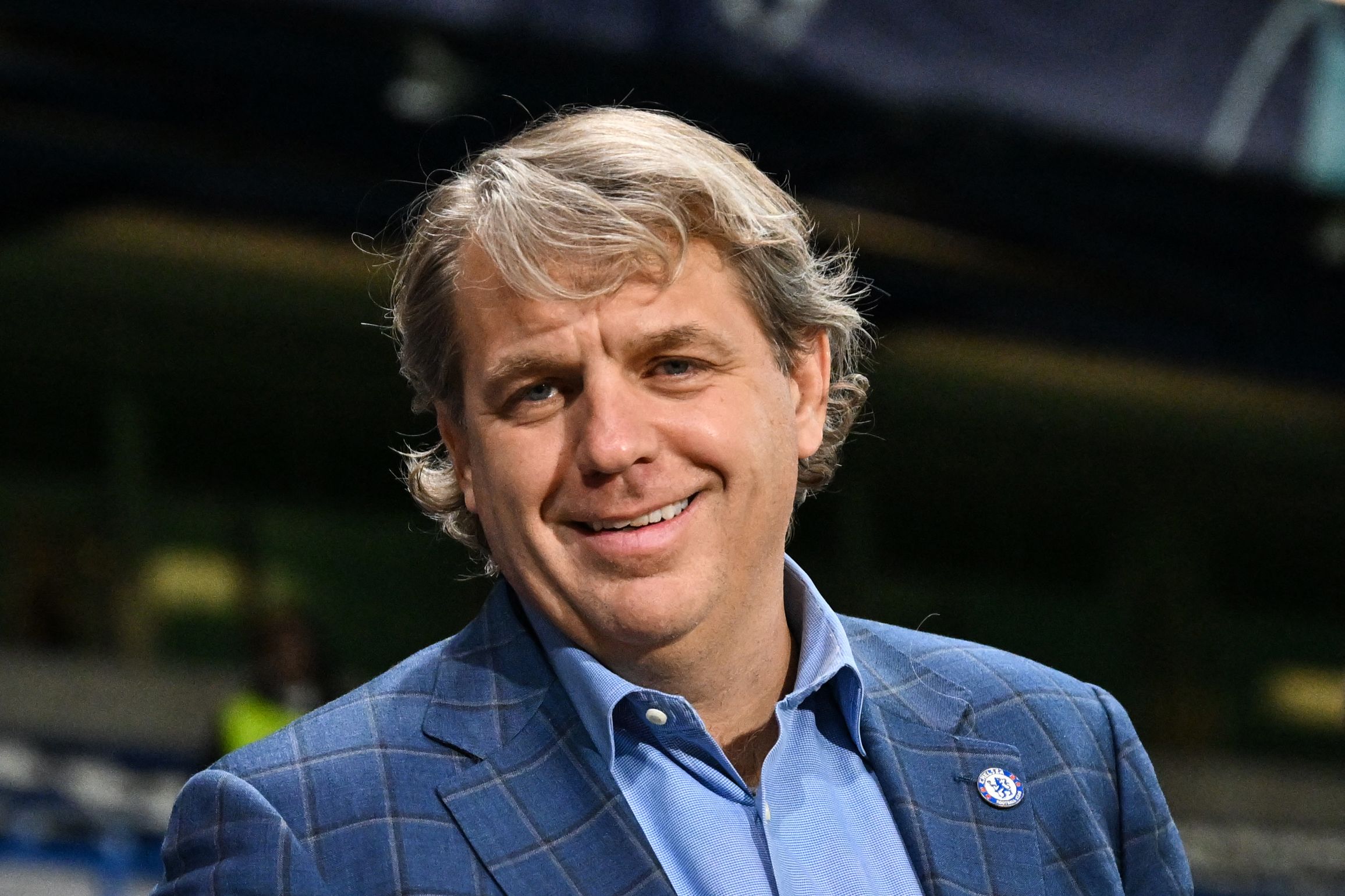 Ratcliffe missed out to current owner Todd Boehly, pictured, in his bid to buy ChelseaCredit: AFP