THE UK government are reportedly offering to host the entirety of Euro 2020 this summer.

The Times claim culture secretary Oliver Dowden has signalled to UEFA that vaccination progress means fans in Britain will be able to attend games before the rest of Europe. 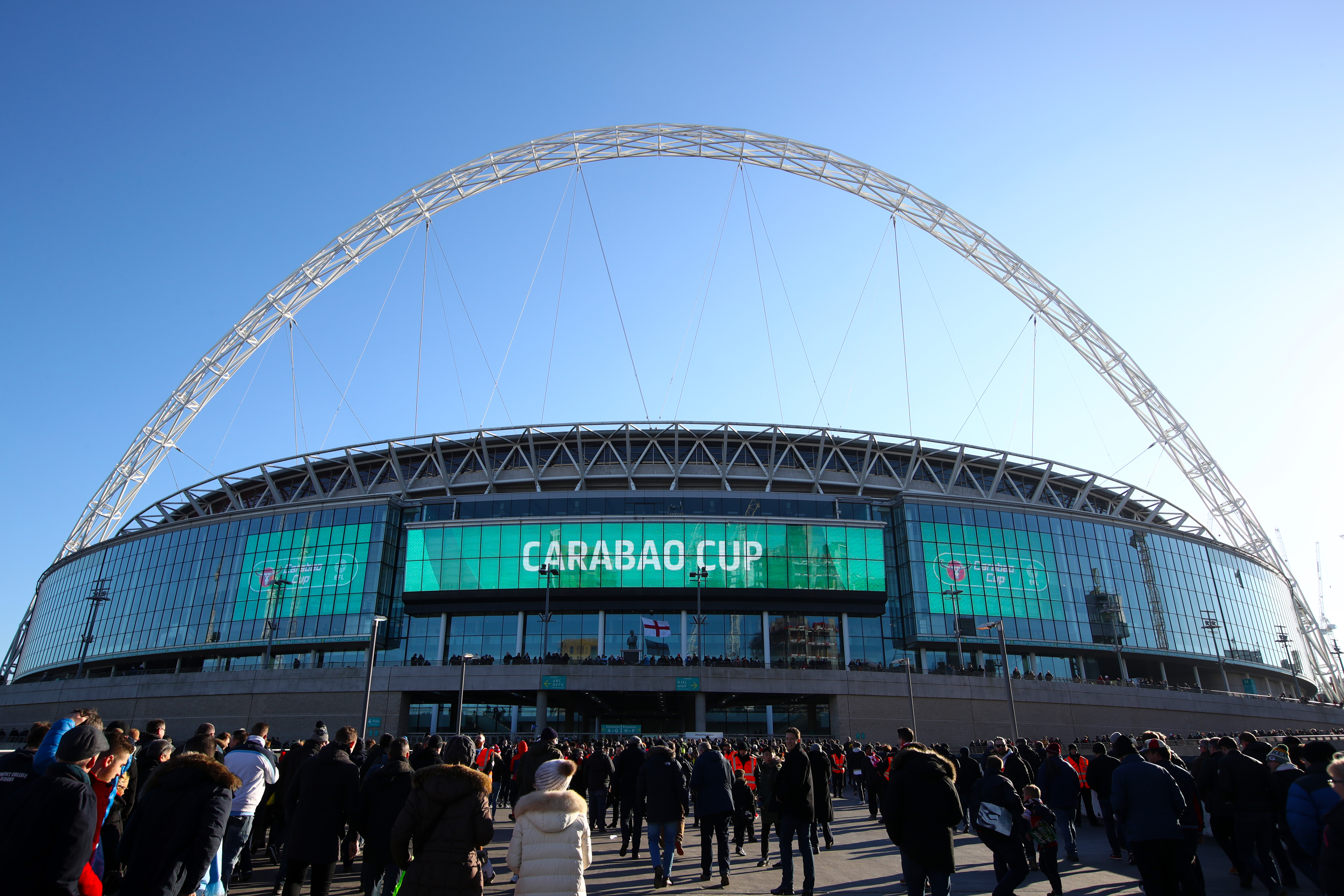 England are set to host the Euro 2020 semi-finals and final at Wembley this summerCredit: PA:Empics Sport

And the report adds that ministers would welcome the chance to host more games, which are currently spread out across the continent, if asked.

Uefa recently insisted there are no current plans to change the delayed tournament, due to be completed with the semi-finals and final at Wembley.

Rummenigge said: “We must not forget that the idea of this special hosting of the tournament came about when the coronavirus did not yet exist.

“At that time it was an initiative of the EU Commission that wanted to have football shown all over Europe.

“But I know that the UEFA president Aleksander Ceferin – who is incredibly careful with corona – is thinking about whether it wouldn’t make more sense in these times to play the tournament in just one country.

“That would be with a corresponding hygiene concept, of course.”

The viability of a tournament held in 12 nations has been under increasing question as the pandemic continues to hold sway across Europe.

So far, all the planned hosts, including the Azerbaijan capital Baku, have signalled they want to continue as scheduled and Uefa is wary of the potential legal costs of scrapping contracts worth millions.

A final decision on the tournament is due to be made in March.