THE UK government is holding talks over moving the Champions League final from Istanbul to England.

This comes after the news Turkey was added to the UK travel red list, throwing into doubt whether Chelsea or Manchester City fans can attend the final. 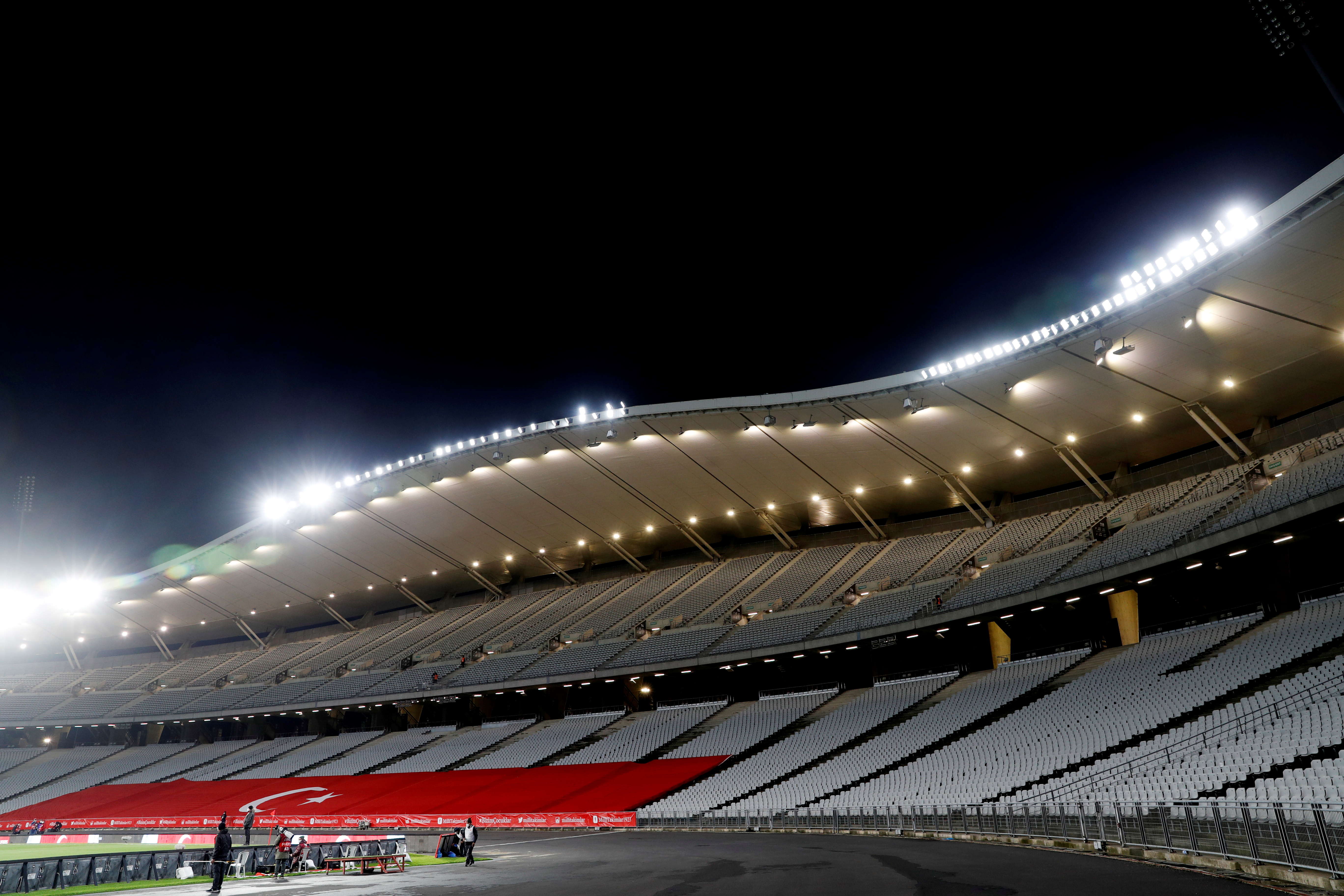 The Champions League final is set to take place in IstanbulCredit: Reuters

After the two Premier League giants won their semi-final ties, Uefa was urged to move the final to Wembley Stadium.

These calls are only likely to increase after the announcement over adding Turkey to the red list.

And with talks underway between the government and Uefa it is expected to come to an agreement.

Transport secretary Grant Shapps, who revealed which countries are on the long-awaited green list, said: “It does mean fans should not travel to Turkey. The FA are in discussions with Uefa.

“We are very open in hosting the final but this is ultimately a decision for Uefa.

“I have spoken to the Secretary of State for Culture, Media and Sport this afternoon about this so we’re very open to it.

“It is actually in the end, a decision for UEFA to make but given that there are two English clubs in that final right now, we look forward to hearing what they have to say.”

Both clubs have been given 4,000 tickets for the Istanbul final although it is unclear whether they will be able to travel to Turkey.

It has been suggested a travel corridor could potentially be set up to enable supporters to watch the game.

Chelsea boss Thomas Tuchel said: “I have full trust in everybody who decides this that we do a reasonable decision. And it was like this when we were not quite sure where we play against Porto in the first and second leg.

“That’s why I trust all people here at Chelsea who are involved in this and all other people who decide what’s going to happen – but in the moment I prepare for a final in Istanbul.”