UEFA chiefs are threatening two-year European bans for the four Super league rebels who have still not pulled out of the project.

England’s Big Six were the first to withdraw, with Champions League finalists Chelsea and Manchester City quickest out of the blocks once they realised the breakaway was dead in the water. 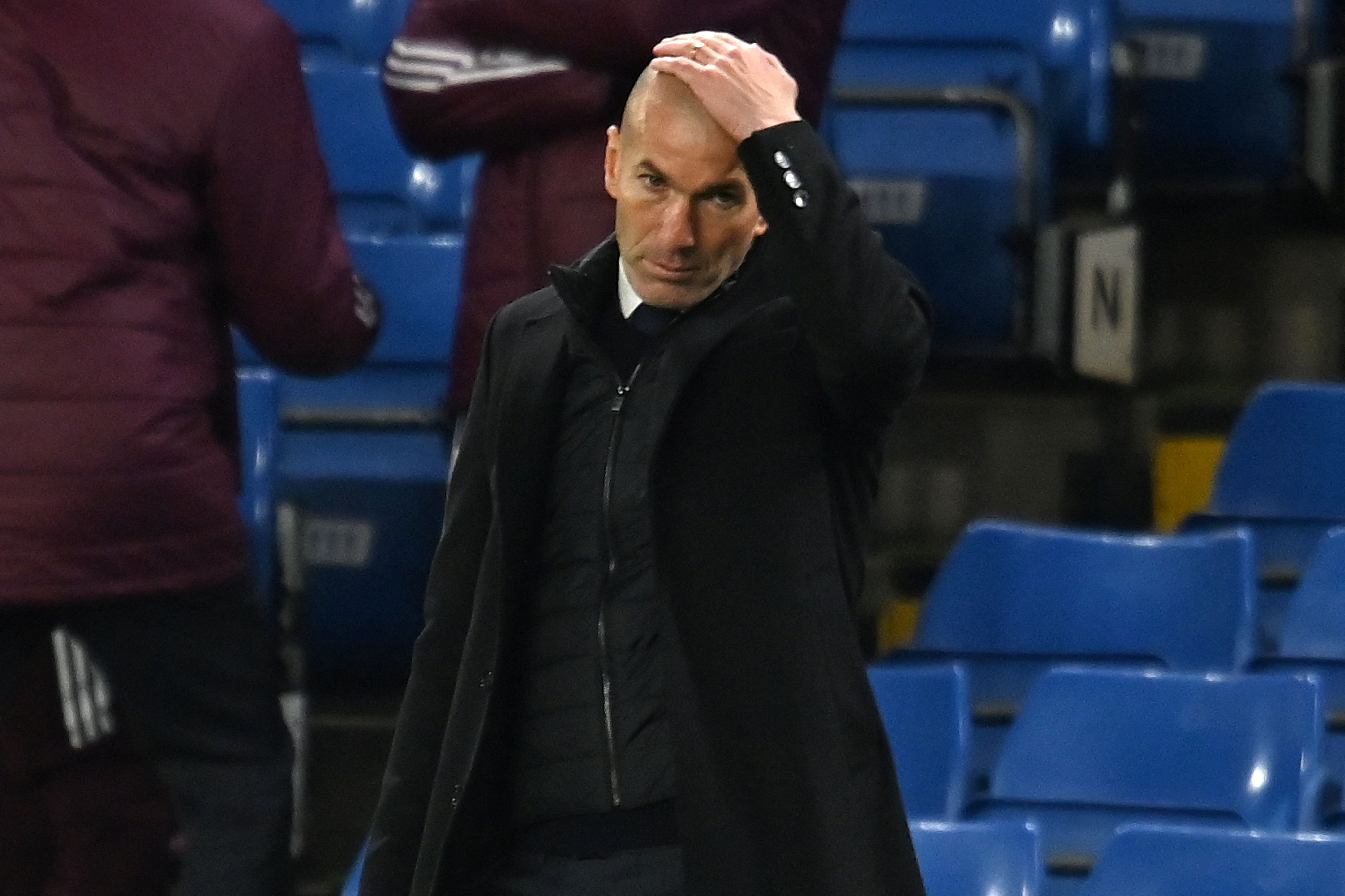 Zidane could be facing more Champions League pain if Real are hit with a banCredit: AFP 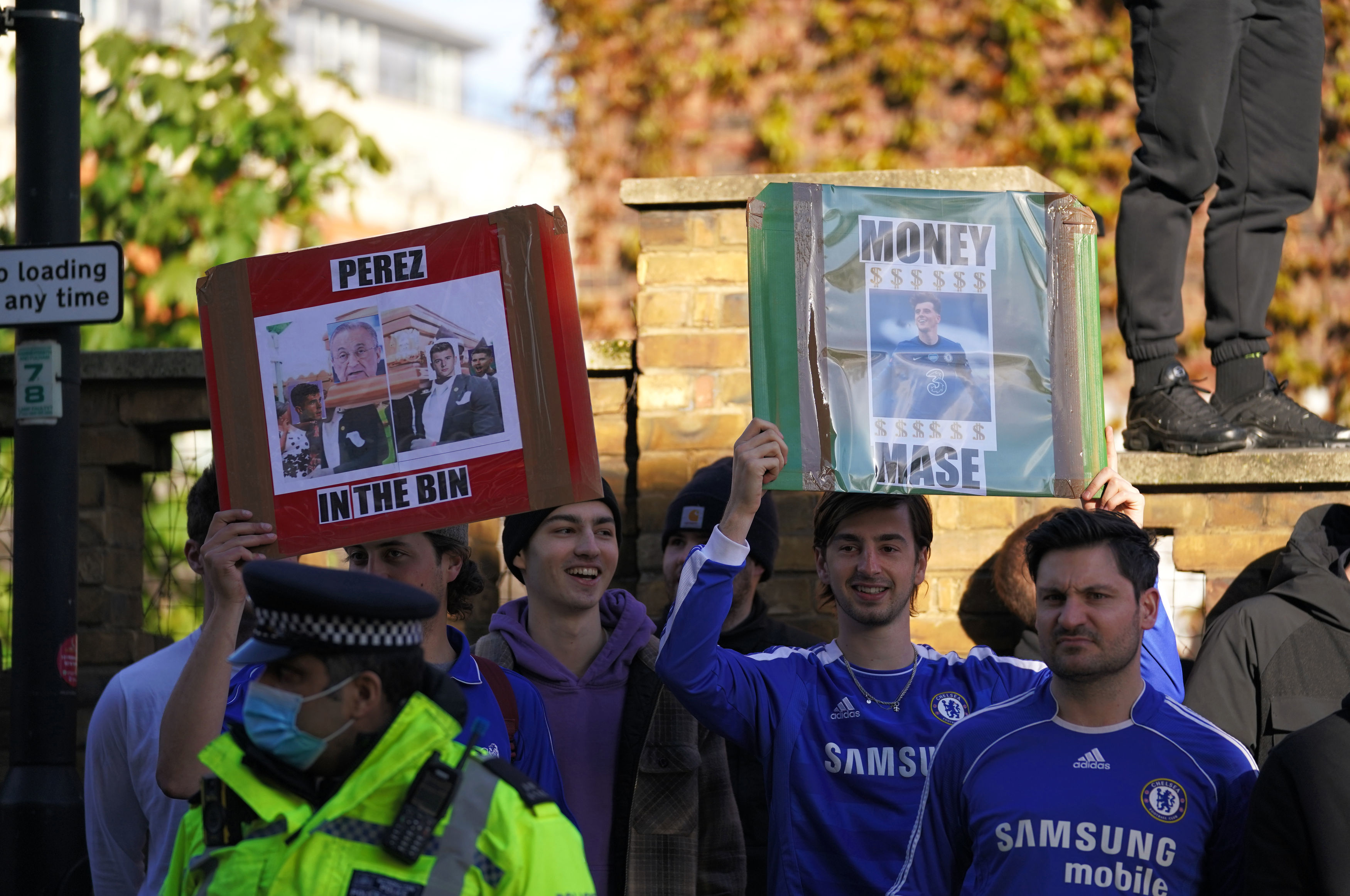 But Real Madrid, Barcelona, Juventus and AC Milan have still to formally break free of the Super League project.

And that has left Uefa on the verge of imposing serious sanctions UNLESS the quartet fold in the next few weeks.

The Prem sides, along with Atletico Madrid and Inter, are expected to accept fines for their parts in the rebellion.

Uefa head Aleksander Ceferin IS likely to push for softer punishments on the English teams after their rapid U-turns and acceptance of error.

But Uefa will push for action accusing the four remaining Spanish and Italian teams of breaching Article 51 of its statutes.

That states: “No combination or alliances between clubs affiliated, directly or indirectly, to different Uefa member associations, may be formed without the permission of Uefa.”

It is understood the quartet, led by Real Madrid and Juve, will argue they actually asked Uefa for permission to run the new competition and for ‘recognition’ of its standing.

They also pointed to the interim ruling of a Madrid court – in which Uefa lawyers were not present – precluding any action against any of the Super League clubs in advance of a full legal hearing. 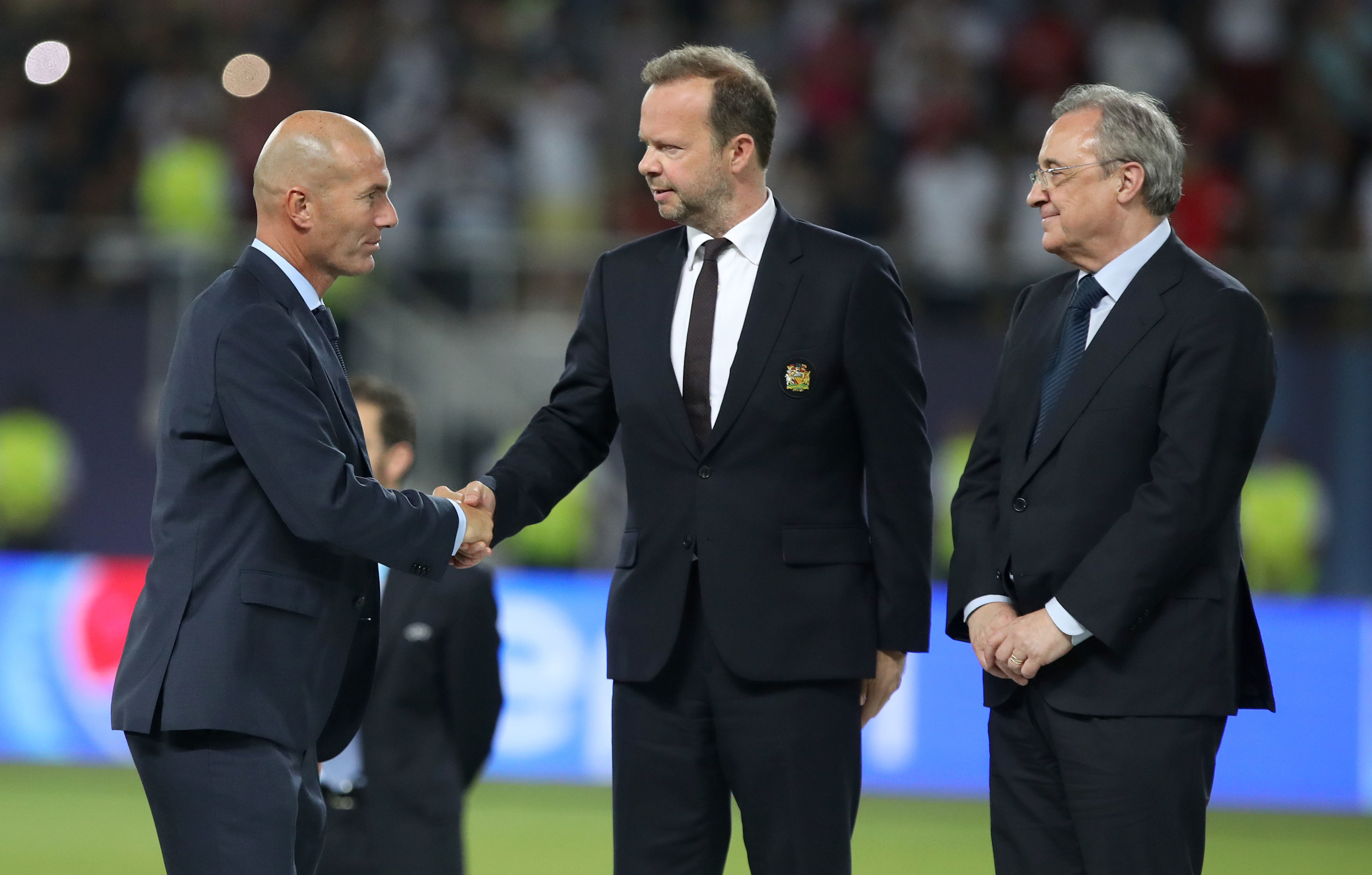 Real chief Florentino Perez with his Man Utd counterpart Ed Woodward, who quit in the aftermath of the ESL scandalCredit: PA

Chelsea fans made their feelings about the Super League clear before last night’s game against Real Madrid.

Hundreds gathered and lit flares as the teams arrived for the Champions League semi-final and the masses were quick to show their contempt for Real chief Florentino Perez after his leading role in the attempted European Super League breakaway.

Blue smoke and flags swirled in the West London streets.

And the air turned even bluer as a taxi attempted to drive through the masses which fans believed to be carrying disgraced Real president Perez.

It remains unclear whether the Spaniard was inside the car but Blues supporters let their feelings be known nonetheless.