UEFA chiefs will make a late call on whether fans will be permitted at the Under-21 Euros in two months’ time.

The first week of the tournament, to be hosted by Hungary and Slovenia, has been brought forward to March 24 due to Covid’s impact on the fixture list. 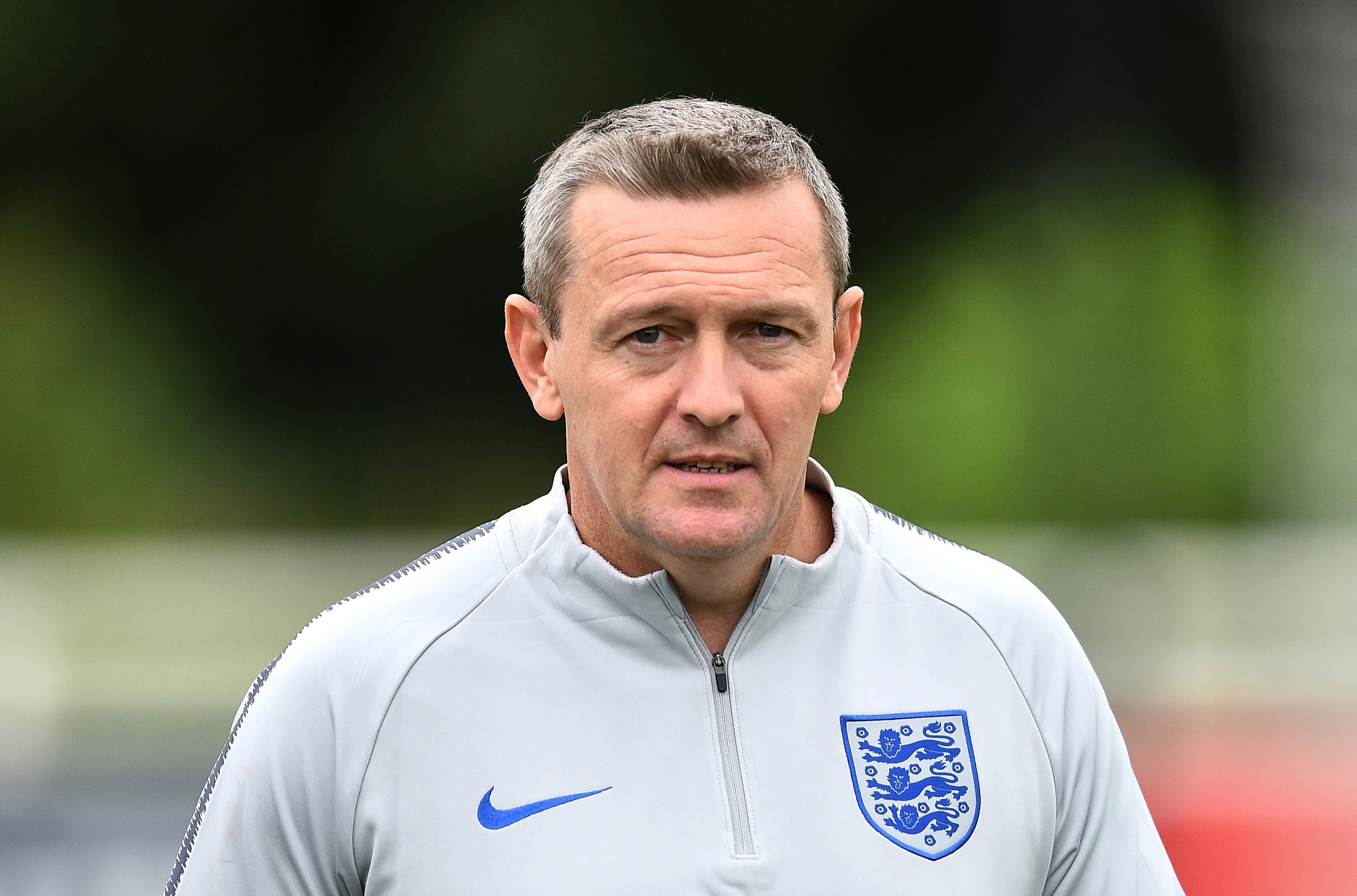 That will involve the group-stage matches, which will see Aidy Boothroyd’s England take on Switzerland, Portugal and Croatia.

The second week involving the knockout stages will take place in June.

There is still hope supporters will be able to attend but with coronavirus rates still high, particularly in Slovenia, it remains to be seen if that will be possible.

A Uefa spokesperson said: “Uefa is monitoring the situation in the two (Under-21) host countries very closely, and will make a decision on whether spectators can be allowed together with the host associations and the relevant authorities nearer the time of the tournament.”

The regular European Championships has been delayed until this summer, after the pandemic ran rife last year.

England face off against Scotland in a group game at Wembley on June 18 — and under current restrictions supporters would not be allowed in.

But as SunSport reported the vaccine breakthrough has given ministers belief crowds will be able to attend games.

Up until as recently as last month, there were real fears in Whitehall that Euro 2020 matches would be behind closed doors as the country battles to keep a lid on the virus.

But the impending arrival of vaccines has changed the landscape.

Uefa has confirmed the Scots will get 14,400 tickets for Wembley.

But the Tartan Army is likely to be bolstered by thousands more who bagged seats in last year’s Uefa general ballot.