UEFA is ready to boot Chelsea, Manchester City and Real Madrid out of this season’s Champions League – and hand the title to PSG.

Euro chiefs are also prepared to kick Arsenal and Manchester United out of the Europa League semi-finals for signing up to the proposed Super League. 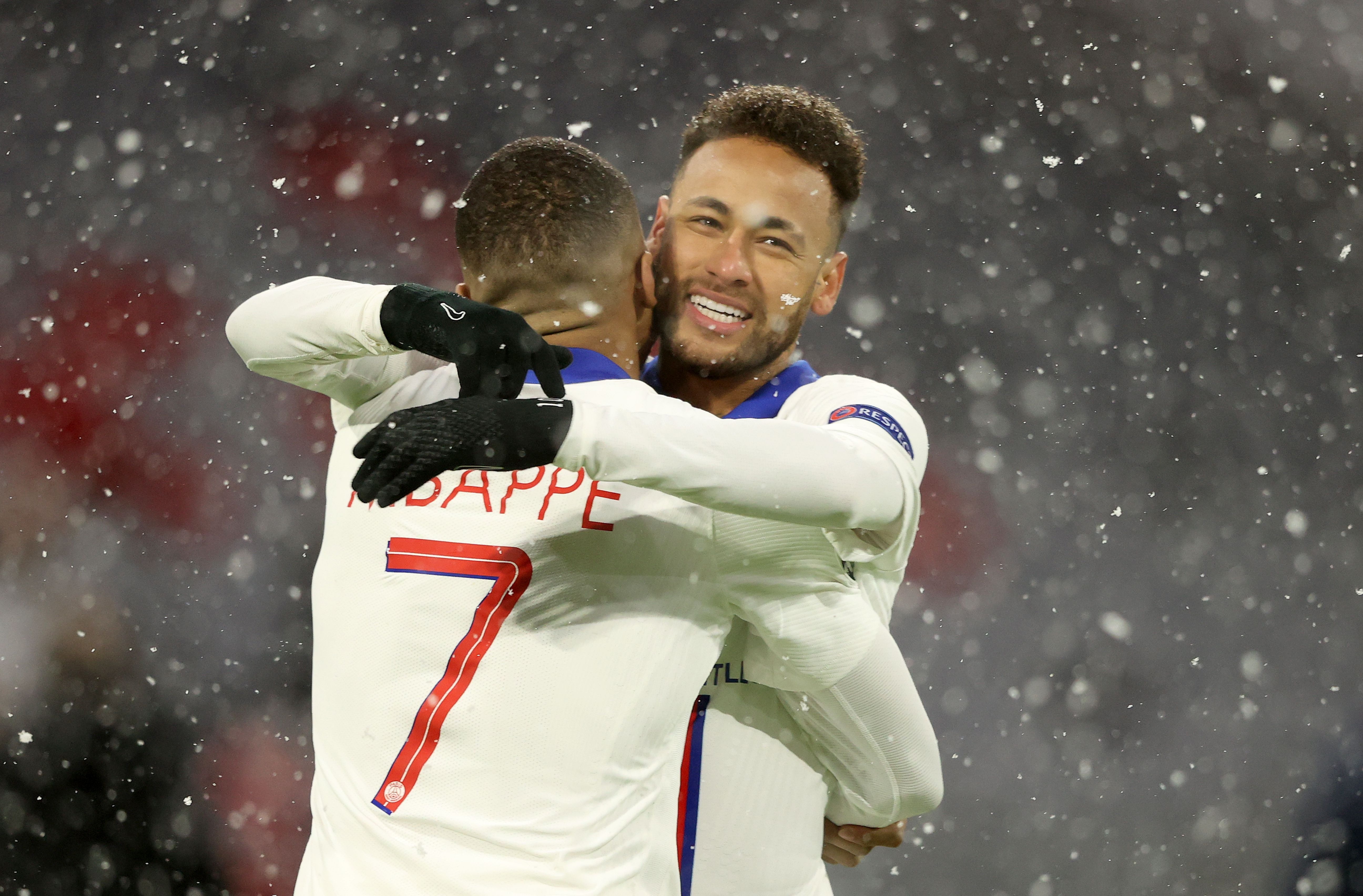 Uefa are ready to hand PSG the Champions League by banning the other three semi-finalistsCredit: Getty

And Uefa President Aleksander Ceferin, who branded the plotters “snakes” who are “spitting in the face” of football fans, has threatened to ban England and overseas stars including Harry Kane, Raheem Sterling, Cristiano Ronaldo and Antoine Griezmann from Euro 2020.

Ceferin, who admitted to being “angry” at the “greed, selfishness and narcissism” of the 12 rebel clubs, made the threat during a press conference.

He said: “The players who will play in the teams that might play in the closed league will be banned from playing in the World Cup or Euros and not be able to represent their national teams at any matches.

“We’re still assessing the situation with our legal team.

“We will take all the sanctions we can and will inform you as soon as we have  a clear answer.

Asked to clarify if that meant an imminent move for the rest of this season and then the summer, Ceferin added: “I said they wouldn’t be able to play in our competitions, but I don’t know when.

“This thing is new for us. We might be naive because we didn’t know we had some snakes close to us but now we know and are working on it and will have legal actions soon.

“It’s not clear yet. That is part of the legal assessment. We have a meeting tomorrow and it’s too fresh to know what will happen. We will inform you accordingly.

“We understand that some players might be caught in a difficult situation.

“But if materialises and we ban the players they will think twice before signing for a club like that.”

Ceferin turned his fire on the plot leaders, especially Juventus chief Andrea Agnelli, branded 2the biggest disappointment of all”.

The Uefa boss, who added he expected Fifa President Gianni Infantino to back his hardline stance when he addresses Uefa’s annual Congress tomorrow, did not hold back as he blasted the rebels.

He said: “These are disgraceful, self-serving proposals from a select few clubs that are fuelled purely by greed above all else.

“Super League IS only about money. The money of the dozen.

“This idea is spitting in the face of all football lovers and our society as well and we will not allow them to take it away from us..

“I have seen many things. I was a criminal lawyer for 24 years but i have never seen people like this.

“Greediness is so strong that all human values evaporate. In football I met many strange people, liars and bad people.

“You see chief execs changing clubs like we change shirts, owners who look at accounts, not goals.”