England captain Kane tonight comes face-to-face with the Polish scoring machine who has smashed 72 goals in 124 games for his country. 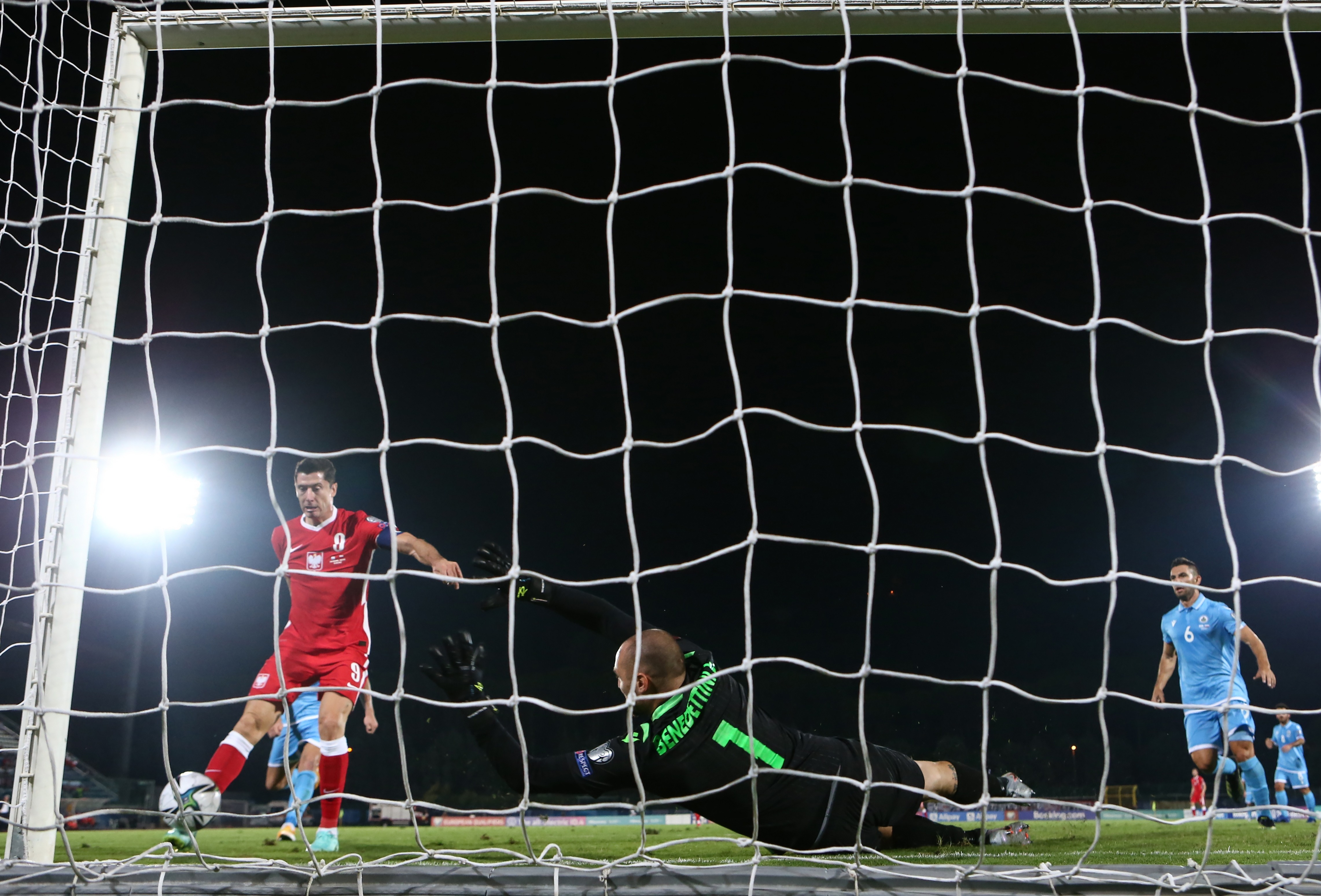 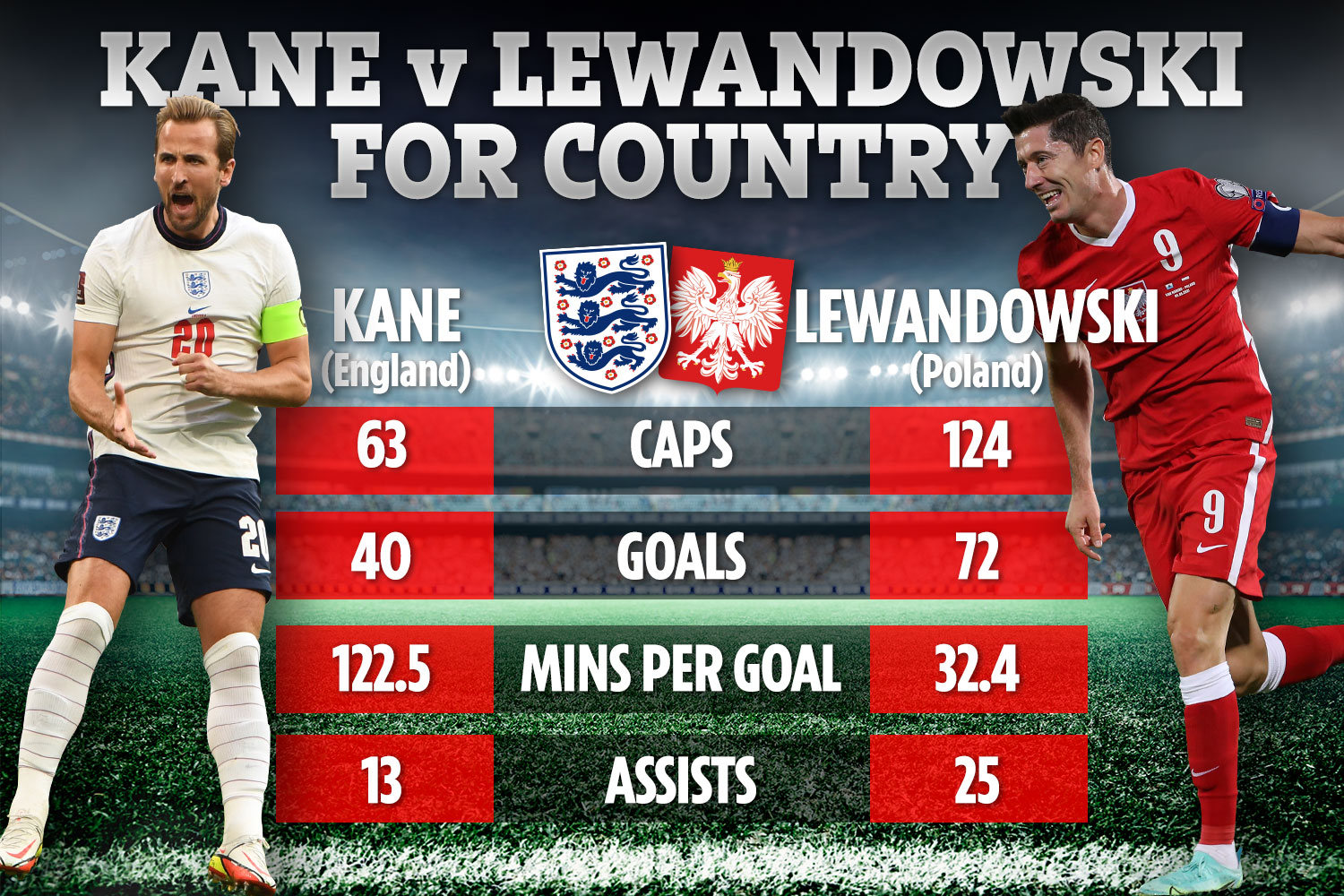 Kane, 28 — who grabbed his 40th international strike in Sunday’s 4-0 win over Andorra — is five years younger than the Bayern Munich ace.

Three Lions boss Southgate said: “In terms of Kane, there is every chance he will go as long as possible as he’s an incredible professional.

“Normally those things are determined by how you look after your body, what you eat, how you prepare.

“Lewandowski is a top striker. The two of them, probably with Romelu Lukaku, immediately spring to mind when you talk of players who are a focal point of the team, as a No 9, with their scoring records.

“They all play slightly differently, although I see a lot of comparables with Lewandowski and Kane in the way they come deeper, receive play, play team-mates in and play those excellent passes — as well as their finishing capabilities.”

Lewandowski missed his country’s 2-1 defeat by England at Wembley in March with a knee injury.

Southgate added: “Any team is going to miss a player of that calibre and we know that he is one of the best finishers in European football.

“We’ve got to prepare for what he brings but we know that they have other strong players. It’s the whole team we’ve got to be ready for.”

England team trains ahead of World Cup qualifier against Poland