DESPITE what the Spanish press were trying to insinuate before kick-off, Chelsea were very much the underdogs against Real Madrid.

The LaLiga giants were certainly – and still will be – favourites to go through to the Champions League final because of the clear experience and quality they possess. 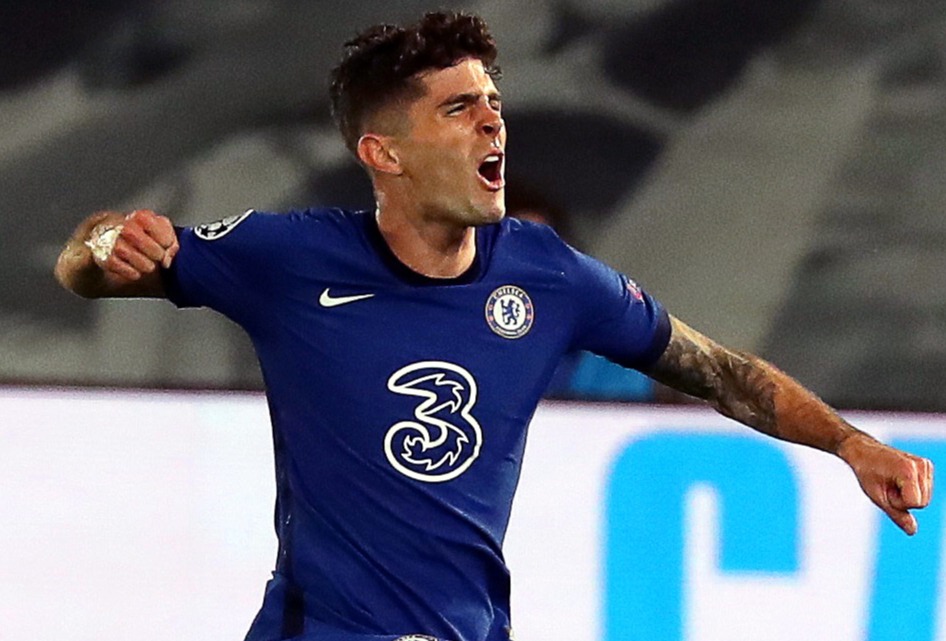 Chelsea proved they were more than a match for Real Madrid as Christian Pulisic scored in a 1-1 drawCredit: EPA

Los Blancos are the experts of this competition and know exactly what it takes to win it regularly.

However, the ‘underdogs’ absolutely bossed the semi-final first leg at Valdebebas and fully deserved to win it over the 90 minutes.

Make no mistake, Real Madrid would have been the happier of the two teams at the end of this match despite it ending in a draw.

Zinedine Zidane would have been the much happier of the two managers at full-time, given how much better Chelsea played over 90 minutes.

The Blues will be happy of course, they got the away goal through Christian Pulisic and did not lose the tie.

But with the chances and the possession they had – as well as the way they totally bossed a top-quality team – the Blues would have felt that they deserved to come away with a win and a more comfortable scoreline to take back to Stamford Bridge.

Real Madrid were actually sitting deep and containing Chelsea through large periods of the second half.

They sensed Chelsea were the better team on the night and could have quite easily won the game.

That would have put them in an incredible position to get to the final of the Champions League.

Of course, they still might, and they have every chance to after that performance.

Thomas Tuchel’s men will be beaming with confidence after this game.

They really made a statement to the world of football that will perhaps see them pegged less as the ‘underdogs’ in future matches.

It might also make a few more people in the game stand back and really take note of Tuchel’s Chelsea.

If they can improve their work in the final third of the pitch, and make better decisions when attacking to get more goals, they will be a very scary and quality outfit to play against.

Wiltshire: Mum put in coma as she caught flesh-eating bug after cutting her knee jogging