CHRISTIAN PULISIC was only too keen to help out Thomas Tuchel after the new Chelsea boss was involved in an embarrassing nickname mix-up.

The German arrived at Stamford Bridge on Tuesday on an 18-month contract to replace the axed Frank Lampard. 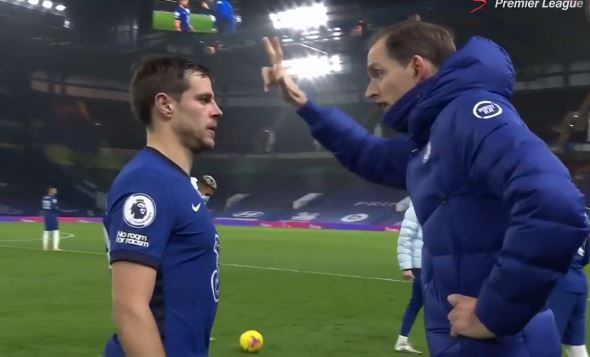 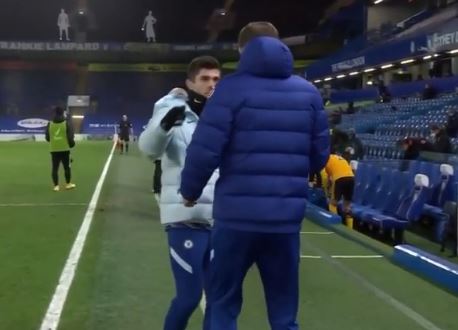 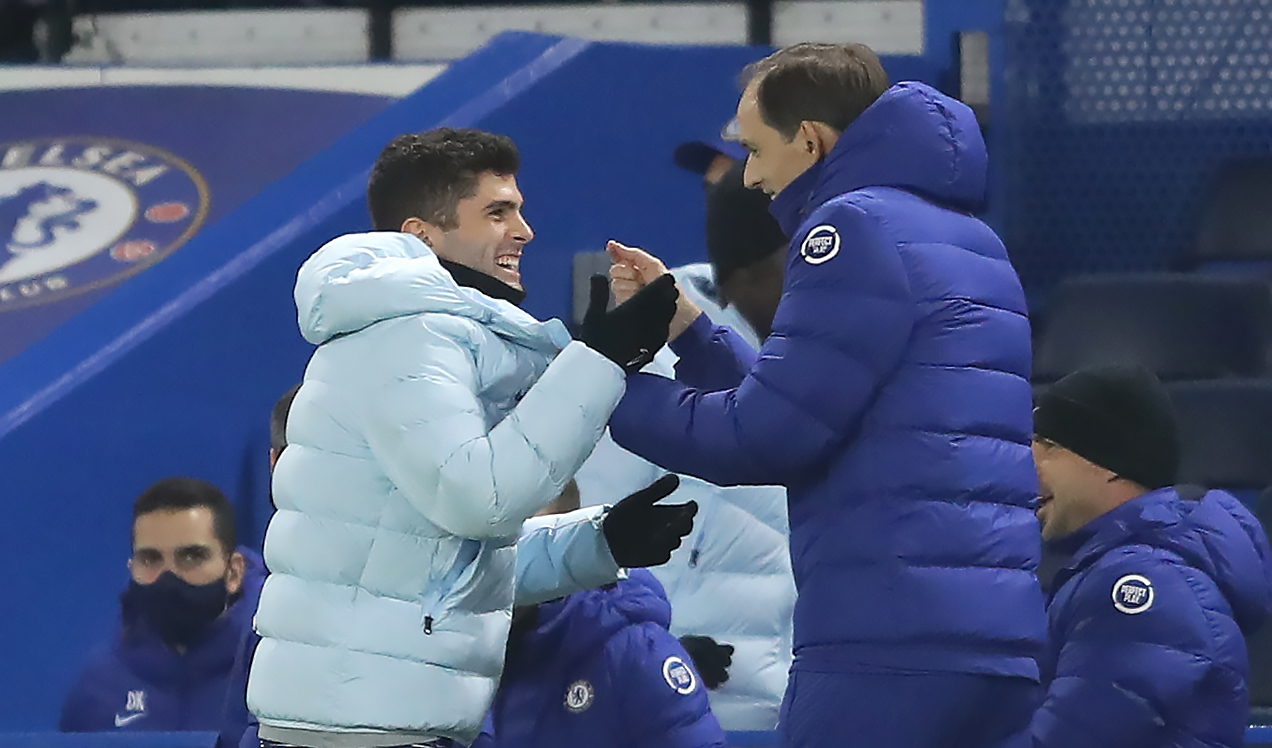 The pair previously worked together at Borussia DortmundCredit: PA:Press Association

Despite taking charge of training and meeting his new squad later that day, he is still understandably getting to know the Blues squad.

And it became apparent last night during his first game in charge in the stalemate with Wolves that he still has some learning to do.

But thankfully for him he has his former Dortmund star Pulisic on hand to offer a helping hand.

Just prior to the second half of the goalless draw getting underway, Tuchel called captain Cesar Azpilicueta over to issue some instructions.

Pulisic, who later came on as a substitute, then quickly sprung into action to ensure Tuchel and Azpilicueta didn’t get off on the wrong foot.

Cameras caught the American laughing as he explained to his manager his mistake – something the ex-PSG man admitted he was grateful for afterwards.

Tuchel said: “Christian, for sure, I know very well what he is capable of. He had a big, big input.

“I don’t know the others and am not sure what the others can do from the bench, but you are a player who can start for us and can absolutely change things for us from the bench. He did amazing.

“And at half time he told me, ‘Hey coach, you pronounced the name wrong for Azpi!’ He helped me with that.

“Maybe that was a big help and that is why we love him.”

Tuchel promoted Pulisic from the Dortmund youth team and handed the then 17-year-old his debut against Ingolstadt in January 2016.

The attacker became a regular place in the side and won the German Cup in 2017 before Tuchel’s departure for PSG.

Chelsea host Burnley on Sunday in the new man’s second game in charge – which should allow him plenty of time to learn the nicknames of the rest of the Blues squad.