CHELSEA boss Thomas Tuchel has jokingly suggested he will play Romelu Lukaku and Timo Werner as wing-backs when they return from injury.

Lukaku and Werner are both sidelined and expected to be out of commission until the international break due to an ankle and hamstring problem respectively.

Chelsea star Romelu Lukaku struggled to hit the target in the Premier League before his injuryCredit: Rex 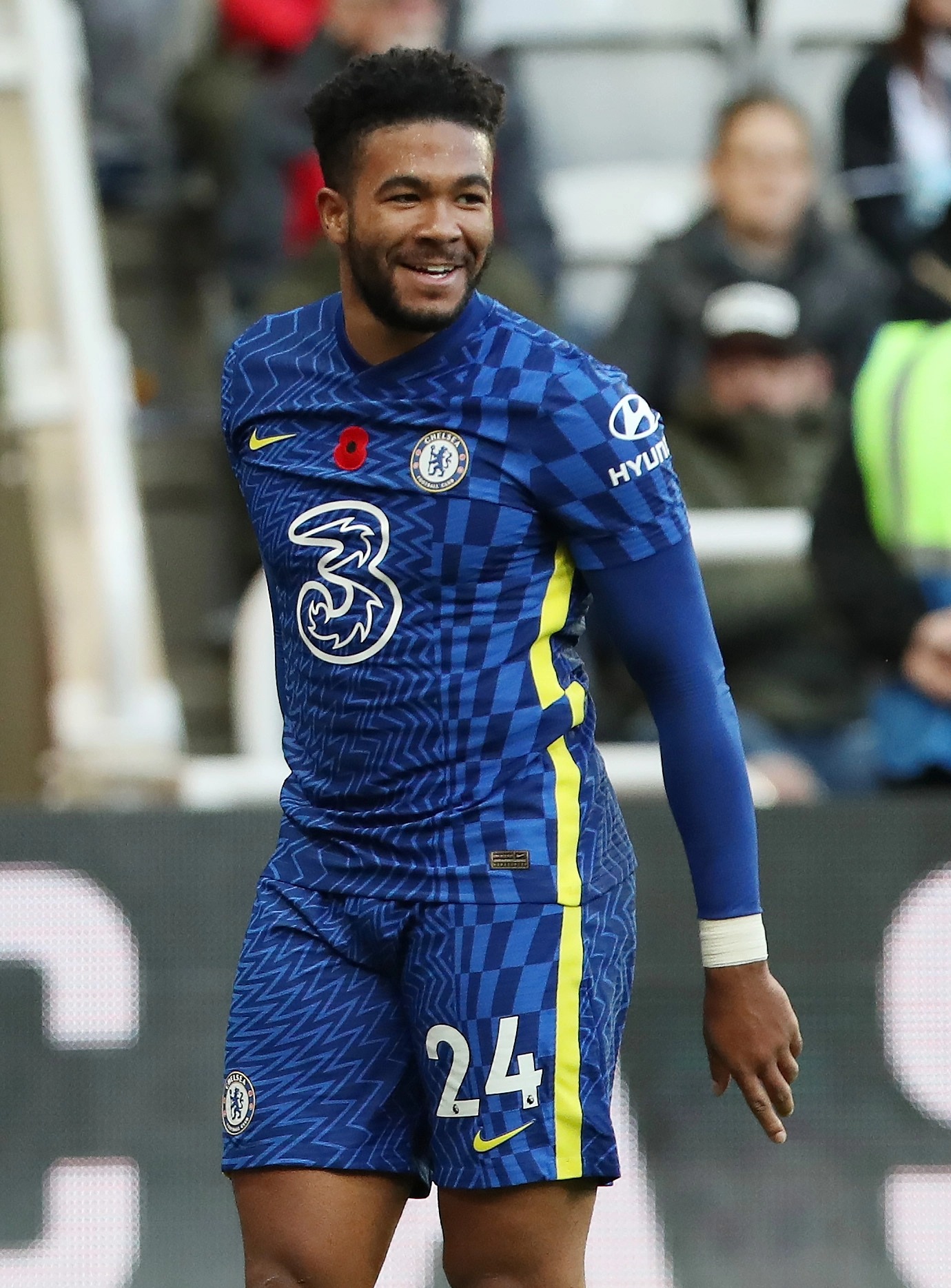 Tuchel has been left without a striker but that doesn’t mean he has ben deprived of goals as he has been getting plenty of that from quite an unlikely source.

Wing-backs Reece James and Ben Chilwell have been on fire as they have scored six goals between them in their last four Premier League matches.

James was on target twice against Newcastle on Saturday’s 3-0 victory at St James’ Park after his goal a week earlier against Norwich.

Chilwell netted once in each of his last three consecutive matches against the Canaries, Brentford and Southampton.

Lukaku and especially Werner were struggling to hit the target before their injuries and that is why the German head coach joked about trying them in new positions.

Tuchel said: “Maybe we need to try them [Lukaku and Werner] as wing-backs.

“I think we were dangerous on the first post with Kai [Havertz] in the middle of the goal with Ross [Barkley] and even on the second post with Ruben [Loftus-Cheek].”

Lukaku enjoyed an impressive start in the season after his record-breaking £97.5million transfer last summer that saw him returning to Stamford Bridge from Inter Milan.

The Belgium international scored three goals in his first three Premier League matches but failed to hit the target in his next four games.

Werner, on the other hand, only managed one goal in seven league matches before his injury.

Spain: Man, 55, killed by bull and two others injured