THOMAS TUCHEL saluted the grit of Emma Hayes’ Chelsea side following their double triumph this season. 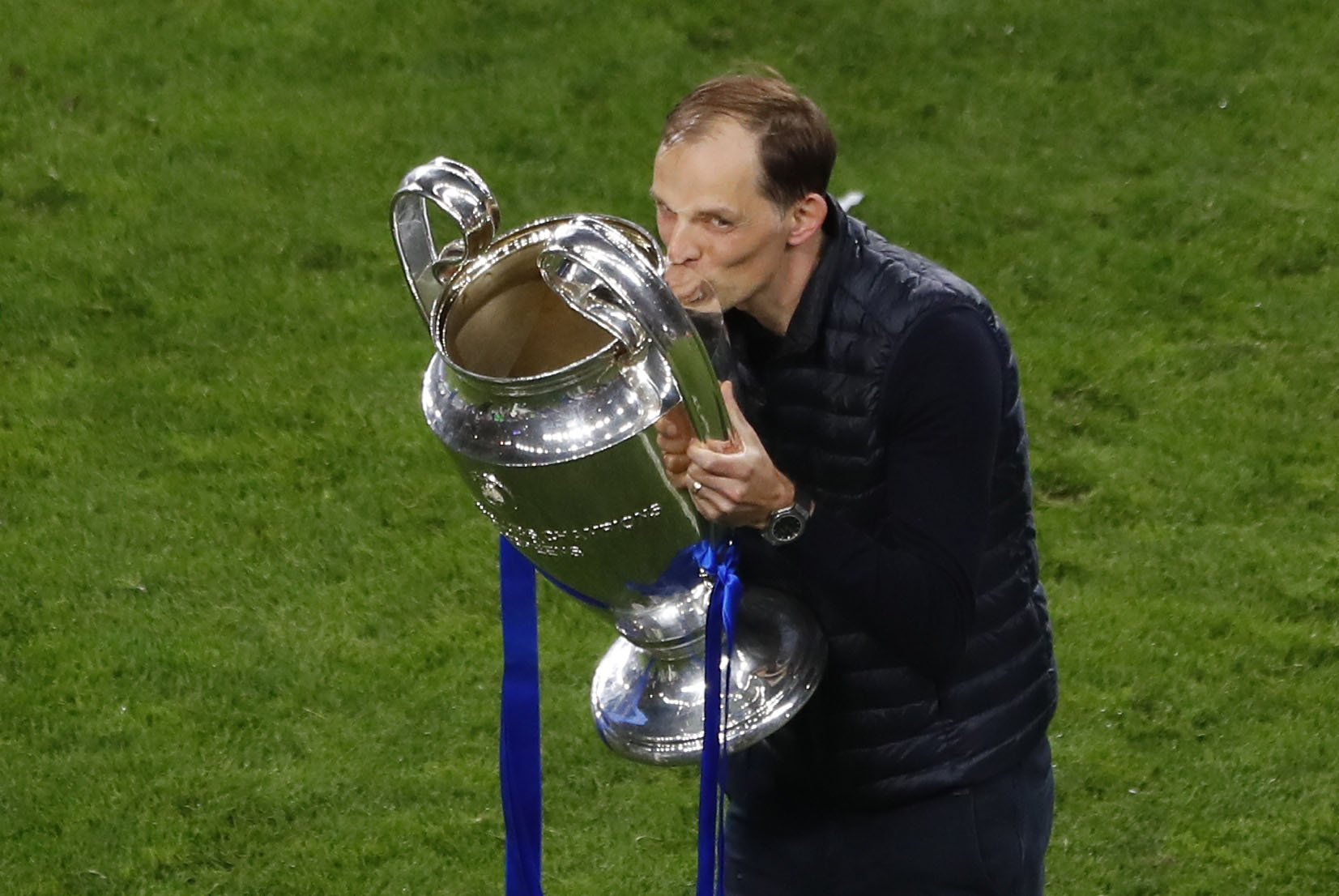 Tuchel, who swapped Paris Saint-Germain for Chelsea this year after two seasons and a league title in France, was speaking before his side’s 1-0 defeat of Pep Guardiola’s stars.

And he applauded Hayes, 44, for making history by leading her team to their first-ever Champions League final.

And although Blues lost 4-0 to rivals Barcelona, they picked up their fourth WSL crown to register two silverware wins before the end of the season.

The Conti Cup-winning club, who are currently the most successful side in the Women’s Super League era, could be on course for a trophy treble should they win this year’s FA Cup.

Hayes’ team will face Birmingham in the quarter-finals of the contest in September.

Hayes and Tuchel have a warm working relationship cemented by a determination to turn their sides into the most dominant footballing forces on these shores and in Europe.

And the Kingsmeadow gaffer praised the forward-thinking coaching approach of the former Bundesliga boss who managed Mainz, Borussia Dortmund and PSG between 2009 and 2020. 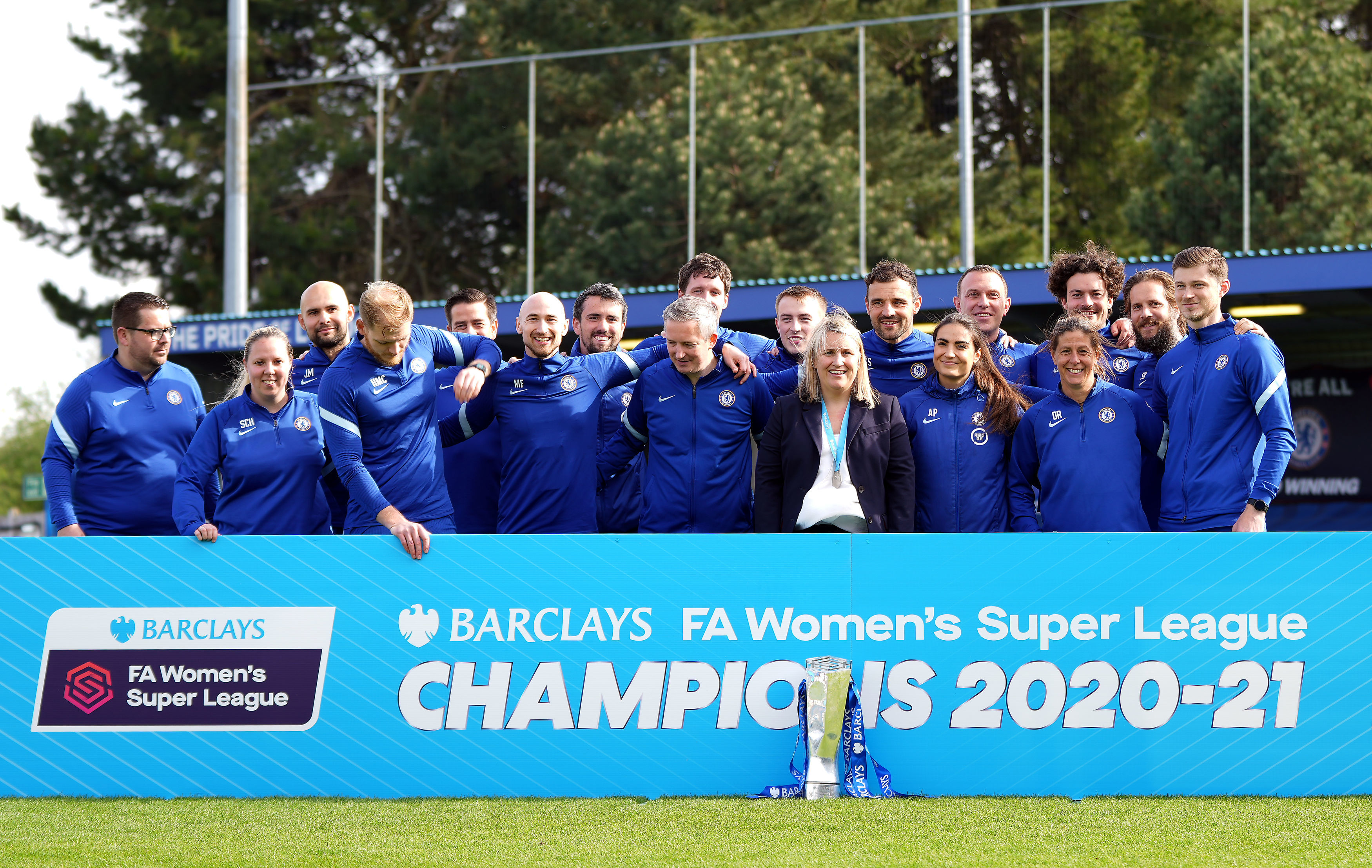 An approach that helped the Stamford Bridge giants win their first Eurpean trophy under Tuchel 124 days after the German took charge of the team.

In May,  Hayes said: “I had a lovely encounter with Thomas Tuchel, he’s a fantastic guy, really open-minded and progressive coach.

“There’s a reason why the men’s team are performing like they are.

Hayes, who won this term’s Women’s Super League Manager of the Season award, is due to make her debut as an ITV Sports pundit in June.

The Chelsea boss will be part of a star-studded panel offering insight and opinions on this year’s Euros.

Other big names from the women’s game on the panel include ex-England and Blues striker Eni Aluko and PSG forward Nadia Nadim. 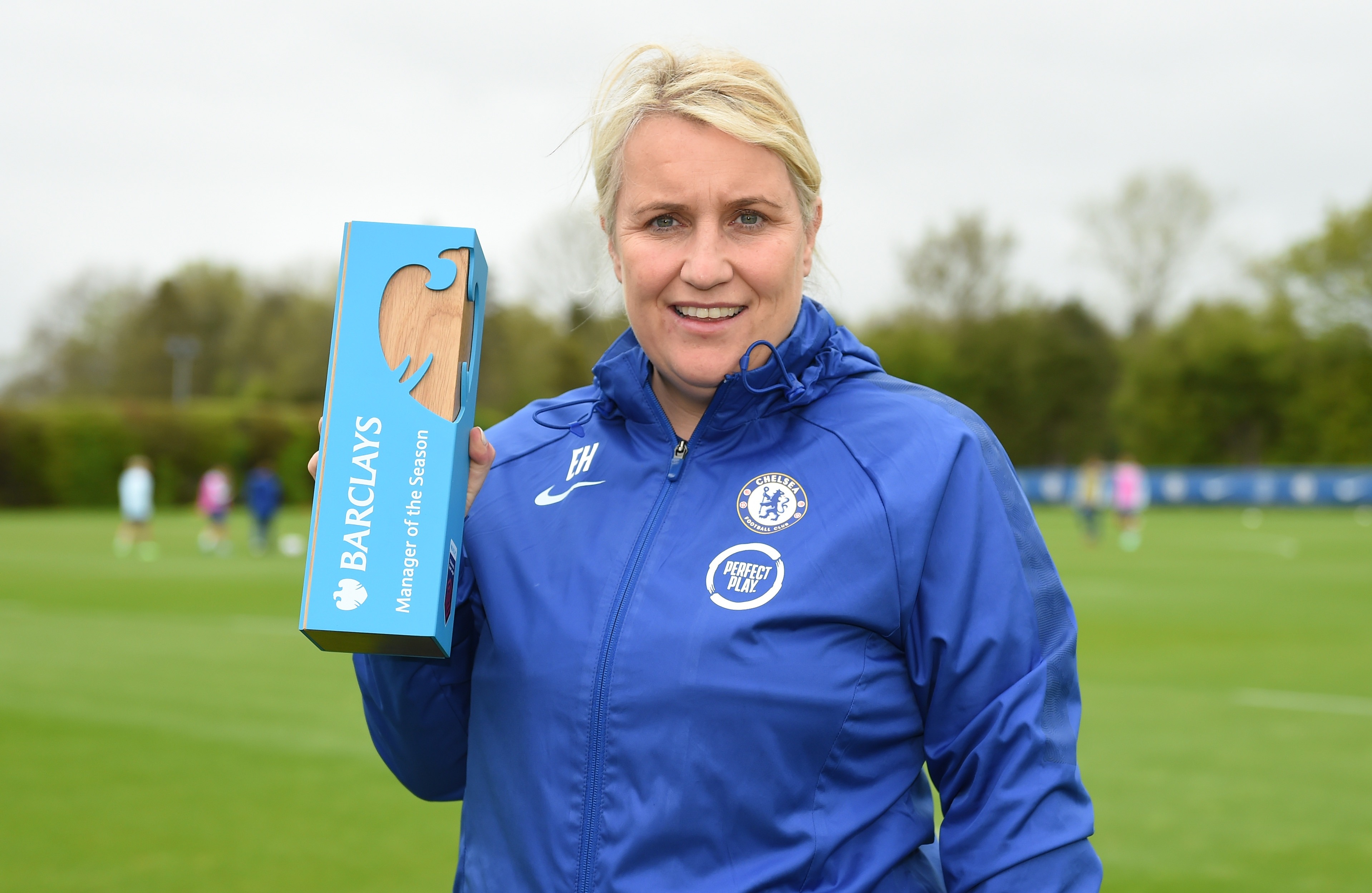 WSL Manager of the Season Hayes will be an ITV Sports pundit during the EurosCredit: Getty

Covid cases rise by 40% to 3,240 in a week due to Indian variant but deaths remain low at six