TRENT ALEXANDER-ARNOLD is out of Euro 2020.

The Liverpool defender had his dream shattered after being told he would be sidelined for up to six weeks with a thigh injury. 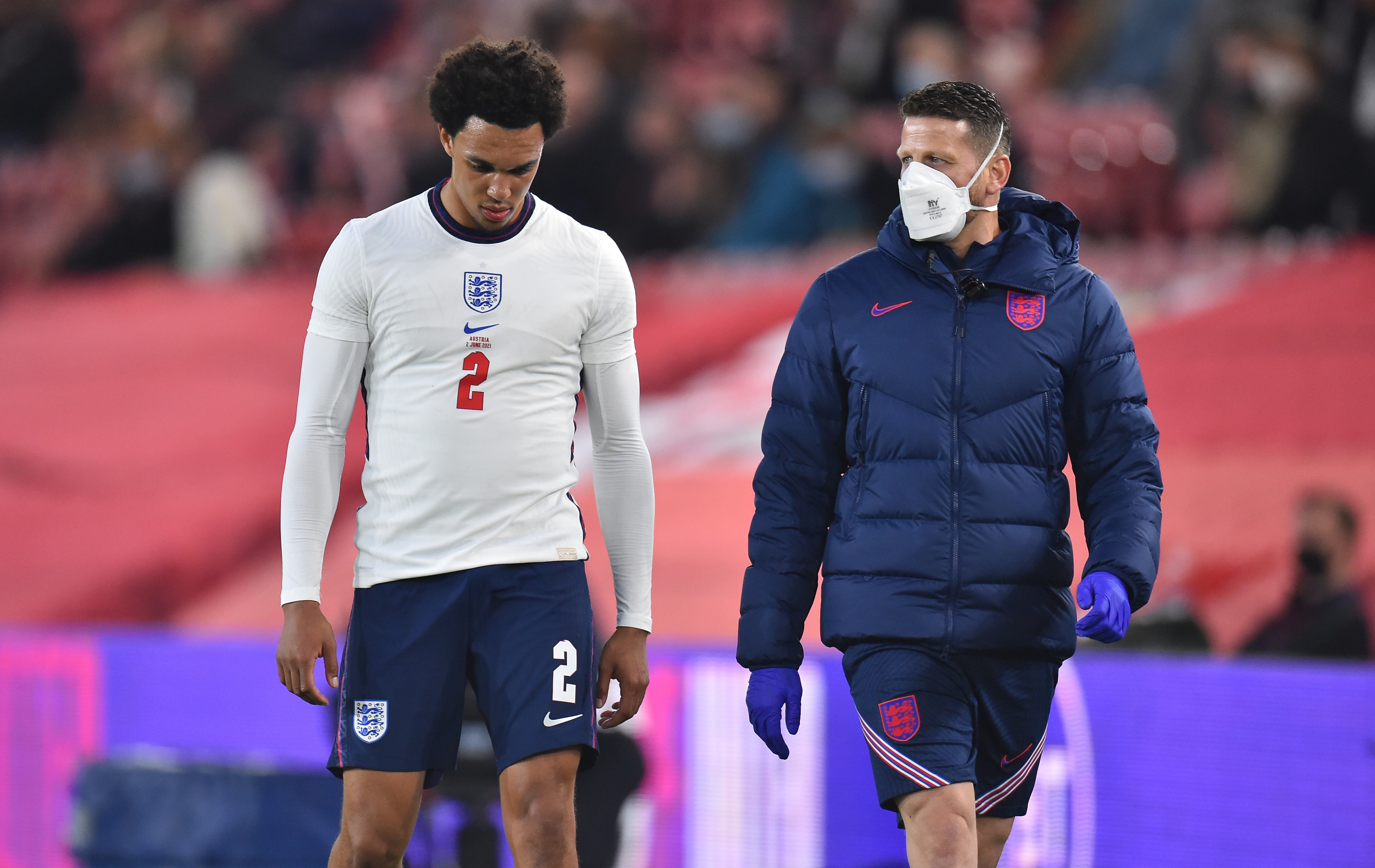 Trent Alexander-Arnold is set to miss Euro 2020 with a thigh injuryCredit: Getty 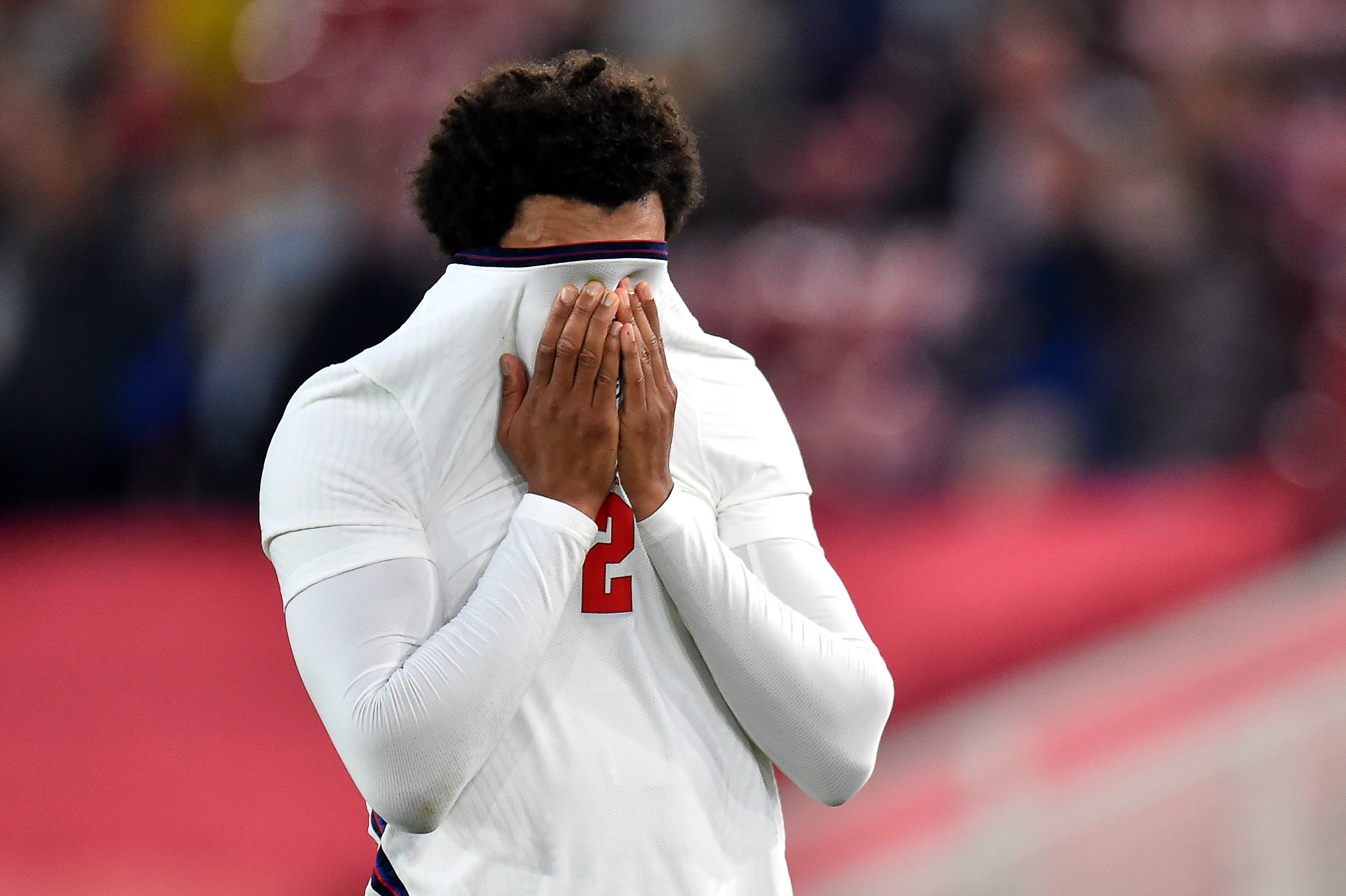 The Liverpool star limped off late on as England beat Austria

Alexander-Arnold suffered the problem at the end of England’s 1-0 win against Austria on Wednesday.

After the scan, he was told to rest for at least a month.

The defender was one of four right-backs selected by Gareth Southgate in a 26-man squad.

But Southgate can now add a new player in the squad. It will either be midfielder James Ward-Prowse, Jesse Lingard, Ben White or Ben Godfrey.

Southgate will name the replacement after Sunday’s friendly with Romania in Middlesbrough.

Confirmation of Alexander-Arnold’s injury came just hours after John Barnes claimed England’s depth at right-back will significantly lessen the blow of his absence.

He told BonusCodeBets.co.uk: “I’ve never known such a fervour about one position on a football pitch before Trent got injured – and you could say it is probably lucky we already had three others in the squad!

“He is one of our best right-backs,” added Barnes. “But we have so many options in that position, so it’s actually not a great loss to England. 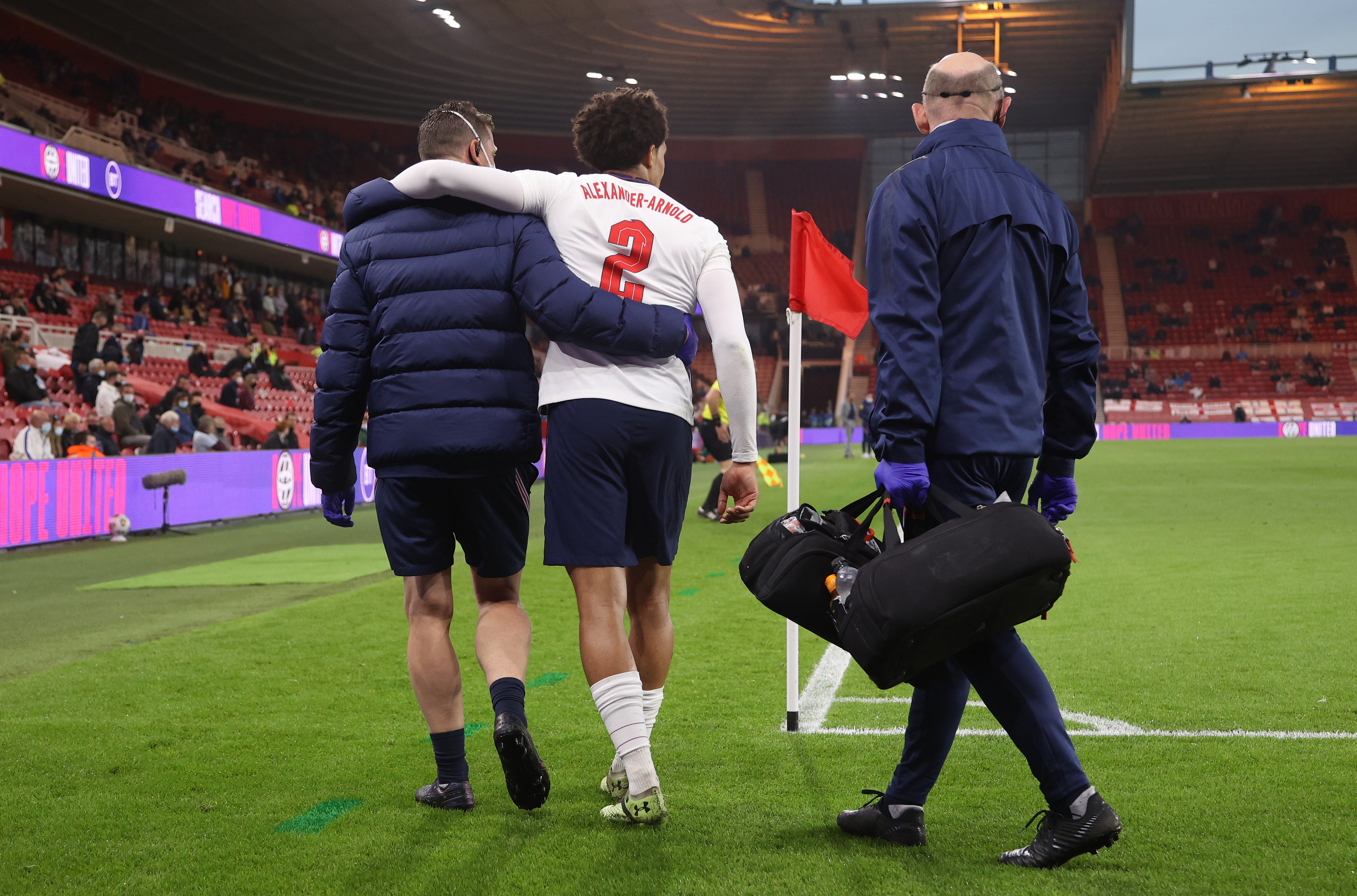 “It’s obviously extremely sad for Trent and I feel for him – but we have so much cover there, so it should not be detrimental to England’s chances.

“If Harry Kane limped off against Austria, I’d be sitting here being far more concerned for England.

“It’s also lucky for Liverpool that this bad-looking injury has happened in the off-season.”

Who was Woody Harrelson’s father Charles? – The Sun