The English full-back has been forced to hang up his boots following medical advice after struggling to recover from a knee surgery he had over a year ago. 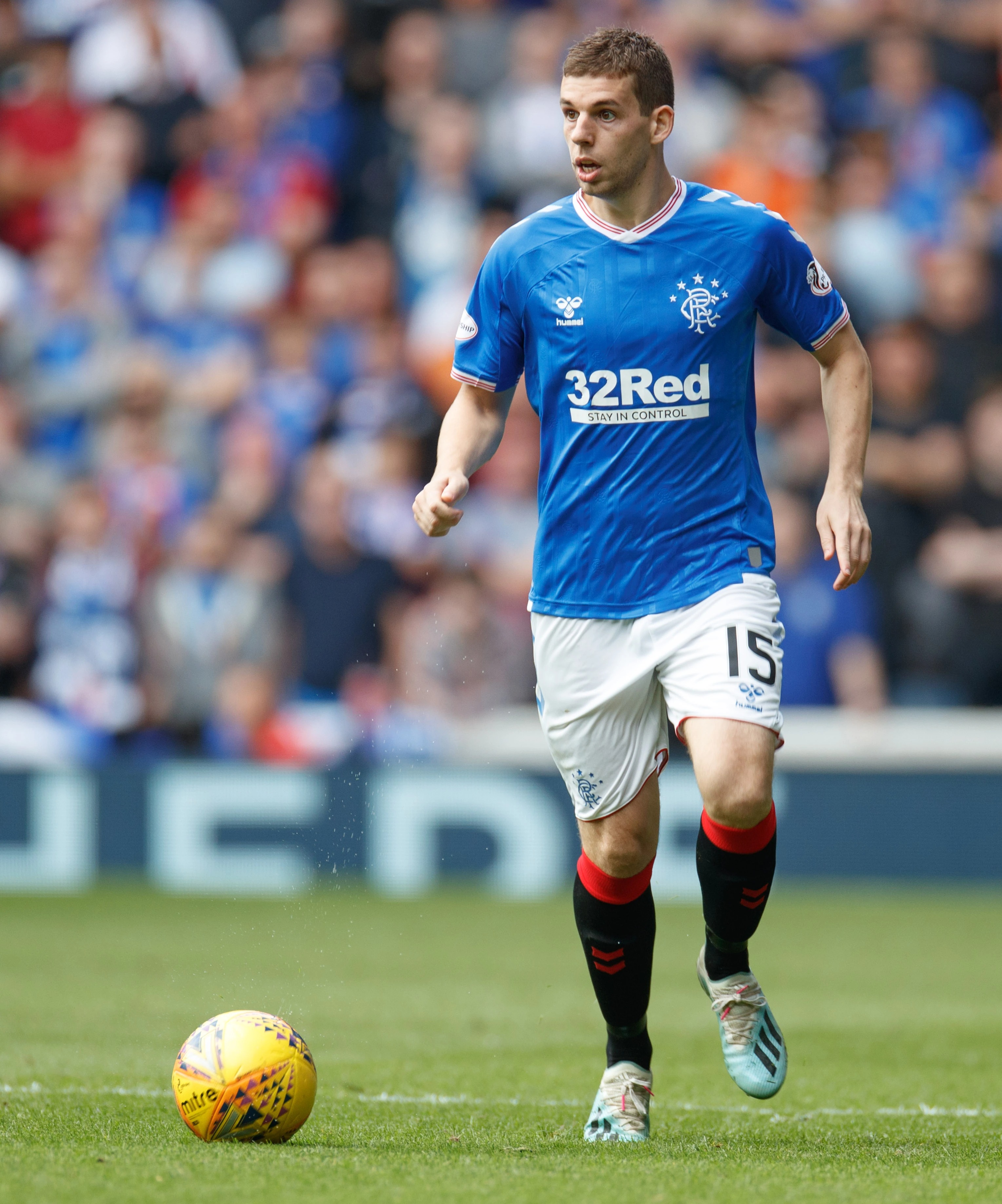 Flanagan played under Steven Gerrard at Rangers for two seasons after joining the club on a free in 2018.

He arrived in Glasgow with expectations on his shoulders after breaking through the ranks at Liverpool as a youngster – earning a cap for England aged just 21.

Injuries held him back throughout his career though and he failed to keep a spot in the Anfield first team.

He was then shipped out on loans to Burnley and Bolton respectively.

Gerrard then put his faith in the defender following his release from Liverpool as he handed him the opportunity to revive his career at Ibrox.

Flanagan took his chance under the Liverpool hero and started the first few games of the 2018/19 season at left-back.

But the arrival of Borna Barisic in August gave him added competition and it was the Croatian who cemented himself as Gerrard’s first choice.

Flanagan then struggled to regain his spot in the starting side as injuries started to get the better of him again before his inevitable release in 2020.

He then signed for Belgian outfit Charleroi for a season before joining Danish side HB Koge – where he ended his career.

Flanagan posted an emotional message on social media to announce his retirement as he thanked fans for their support throughout his career.

He wrote: “Unfortunately dafter careful consideration I have made the toughest decision I’ve ever had to make; to retire from professional football.

“The last 14 months I have tried everything possible to recover from my most recent knee surgery.

“However, ultimately my long term health has to come first, so following medical advice the right thing for me to do now is it retire from the game.

“My dream as a boy was to grow up and play football for a living and today I’m so proud to say; I lived that dream.

“Not only captaining my boyhood clu7b Liverpool but also making an appearance for my country, those memories created will last a lifetime and I’m so grateful that I have had the experience that most others can only wish for.

“I would like to thank everyone for their support over my journey, especially my girlfriend , family, friends, teammates, coaches and agents. I feel very fortunate to have you all in my life.

“Also, a massive thank you to fans of Liverpool, Glasgow Rangers, Burnley, Bolton, Charleroi and HB Koge who have supported me throughout.

“You have been great and have made my journey an unforgettable one!

“I will now begin the next chapter of my football journey and I’m excited about what the future brings.

Bookies’ odds on the winner