TOTTENHAM have told Jose Mourinho to forget about trying to sign Eric Dier and Pierre-Emile Hojbjerg for Roma this summer.

The former Spurs boss will take charge of the Italians at the end of this season. 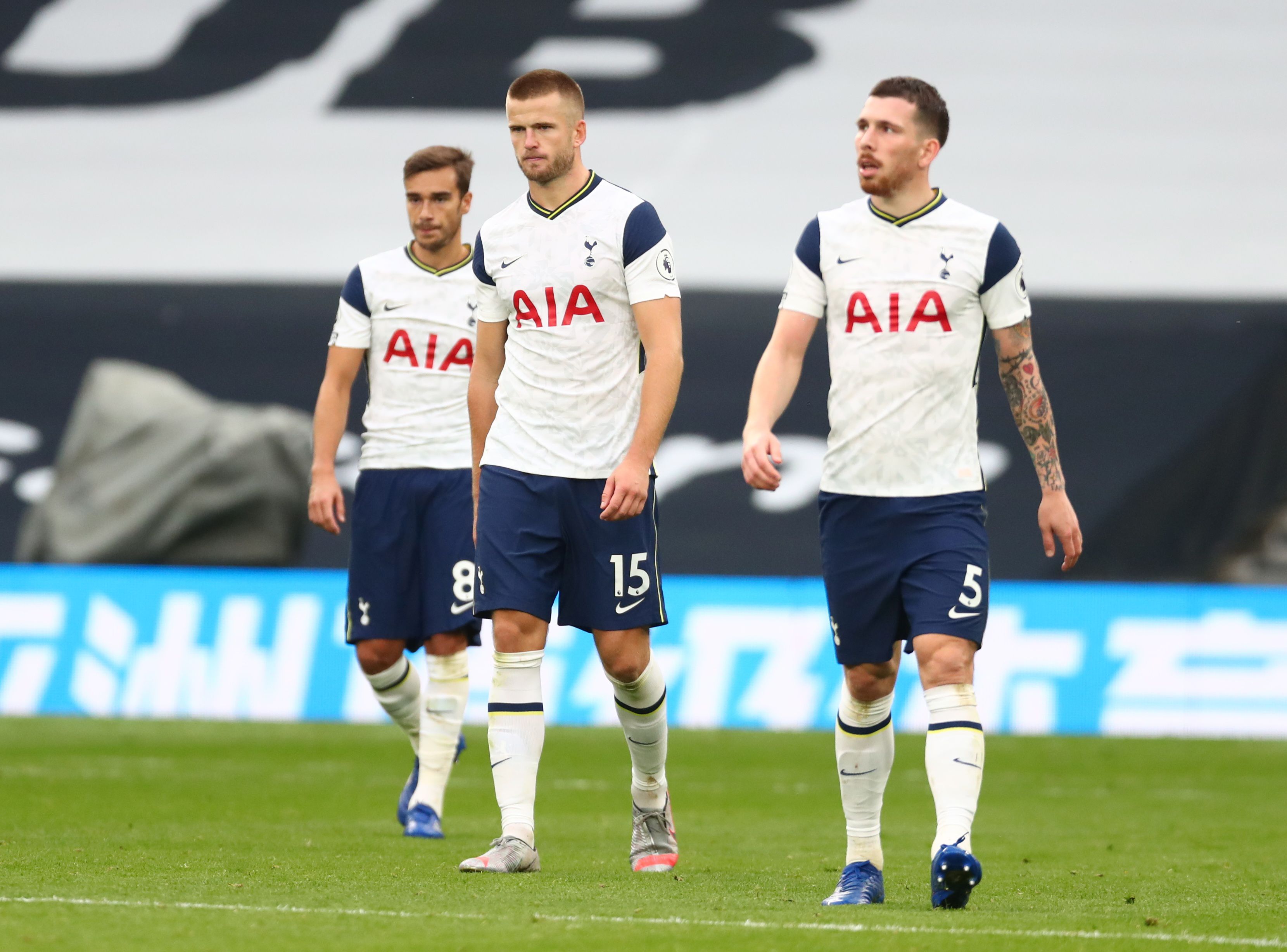 Spurs have no intention of selling Eric Dier and Pierre-Emile Hojbjerg to Roma this summerCredit: Reuters 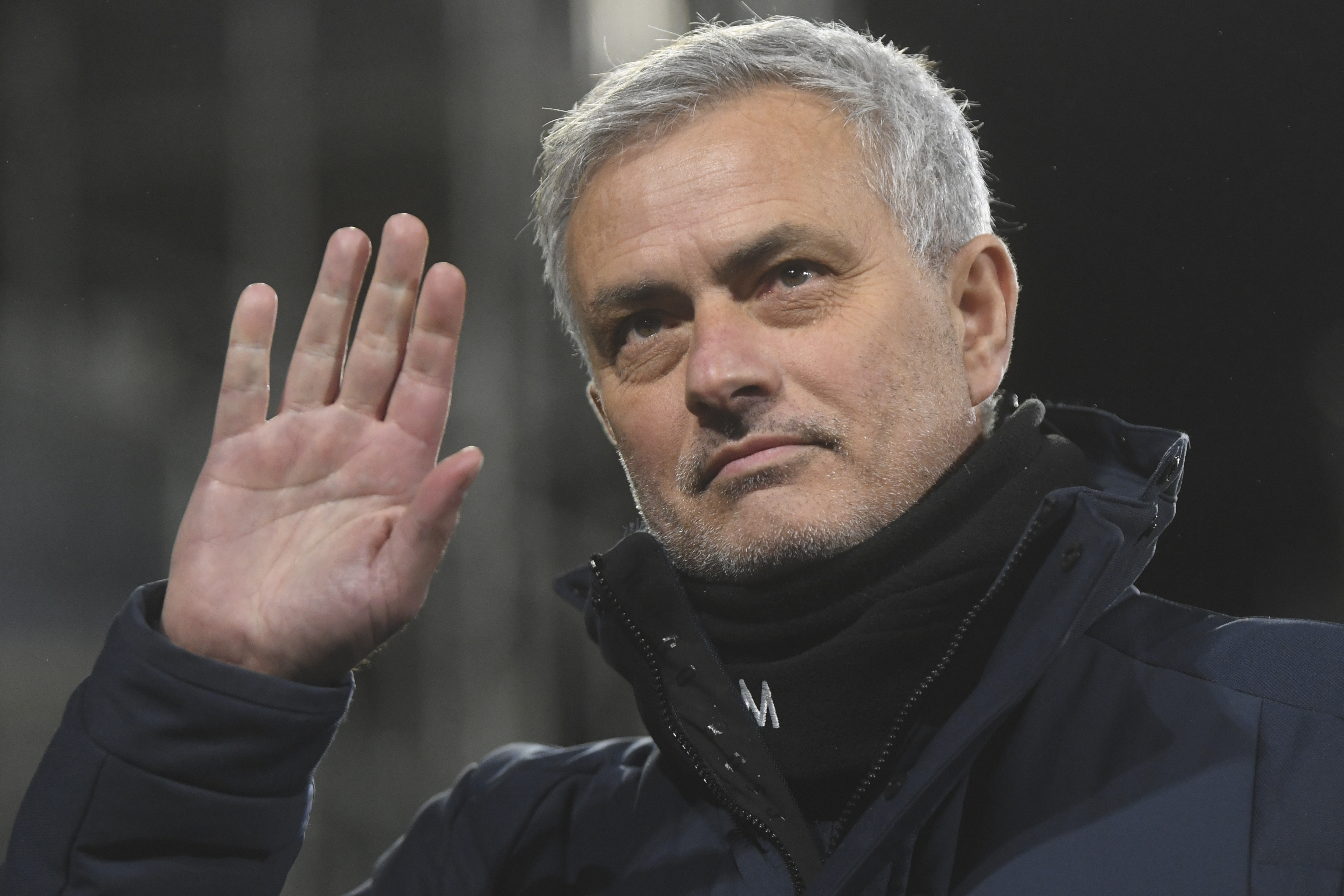 Former Spurs boss Jose Mourinho will take charge in the Italian capital from next seasonCredit: AP

Reports in Italy claim Mourinho has told his new Roma bosses at the Stadio Olimpico to go to his old club to sign England defender Dier and Danish midfield anchorman Hojbjerg.

But Spurs insist the duo are definitely not for sale.

Dier, 27, joined the North Londoners from Sporting Lisbon for a bargain £4million in 2014.

He has made more than 270 appearances and still has three years remaining on his current deal.

Hojbjerg, 25, has started every Premier League game this season since joining in a £15m switch last summer.

Tottenham are looking to appoint a new permanent manager in the close season.

But a club insider said: “There is no way we would sell either of these players.

“Of course, the new manager would have the final say.

“But you cannot see who whoever comes in wanting to let them go either.

“Both are incredibly important members of the team and you cannot see that changing.”

SunSport also understands that neither player would want to link up with Mourinho in the Italian capital.

Dier hinted last week that he felt the Special One had treated him unfairly by dropping him in the final weeks of his tenure before his shock sacking at Spurs boss last month. The centre-back is also settled in London.

While Hojbjerg has only been at Tottenham for a season and is keen to stay at the club and in the Premier League.

Meanwhile, Tottenham will not take up the option to make striker Carlos Vinicius’ loan from Benfica a permanent switch.