TOTTENHAM are reportedly lining up a move to prise winger Ismaila Sarr away from Watford this month.

The 23-year-old has attracted interest from Manchester United and Liverpool in the past, with Spurs the latest club to enter the race to sign him. 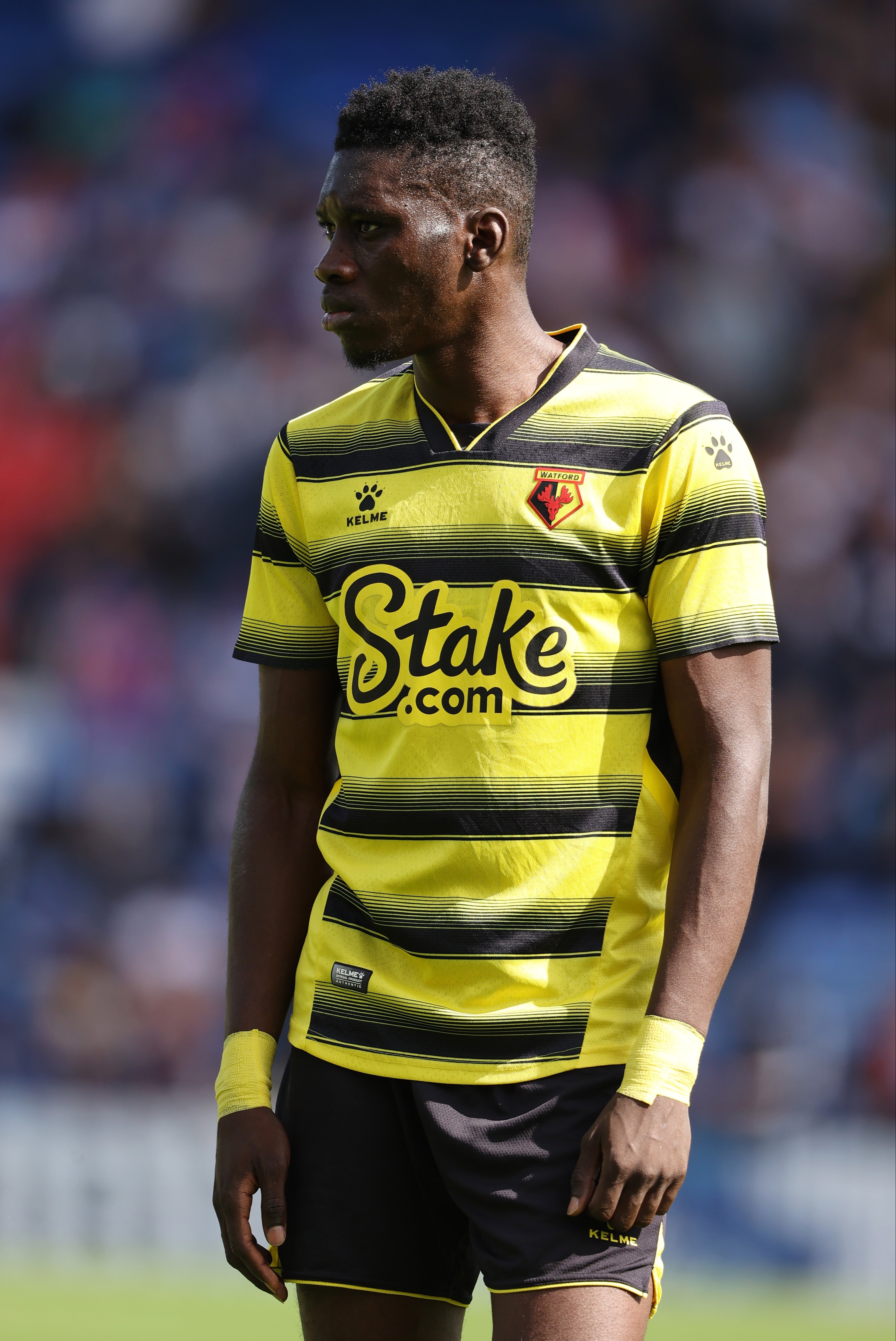 Watford winger Ismaila Sarr has been linked with a summer switch to TottenhamCredit: Getty

Sarr has impressed at Vicarage Road since joining from Ligue 1 outfit Rennes for £30million in 2019.

The Red Devils were close to bringing him to Old Trafford last summer, only for the potential £40m move to fall through.

And the Senegal international agreed to join Liverpool in January, but the Reds refused to meet the Hornets’ £35m asking price.

Following Watford‘s promotion to the Premier League, it has now been claimed that they are demanding at least £50m for the 2019 Coupe de France champion.

According to Eurosport, Tottenham are considering making a swoop to sign Sarr as Nuno Espirito Santo looks to bolster his attack.

They state that the North Londoners are looking into the player’s availability.

But Xisco’s side are determined to keep hold of the forward and are hoping to price Spurs out of a move.

It has been suggested that Watford will only part ways for Sarr should they receive over £50m.

And it remains to be seen whether Tottenham would be willing to fork out that much having reportedly agreed a £60m fee with Inter Milan for Lautaro Martinez.

In Sarr’s first season in England, he chipped in with five goals and six assists in 28 Premier League games.

But he was unable to help Watford avoid relegation, though he proved to be a key player in the club returning to the top-flight at the first time of asking.

He scored an impressive 13 Championship goals from his 39 outings, while also laying on ten assists.

Can I appeal my GCSE results?