TOTTENHAM are set to lie back and think of England if it comes to signing a new keeper this summer.

Dean Henderson, Nick Pope and Sam Johnstone are in Gareth Southgate’s Three Lions squad that met up on Monday. 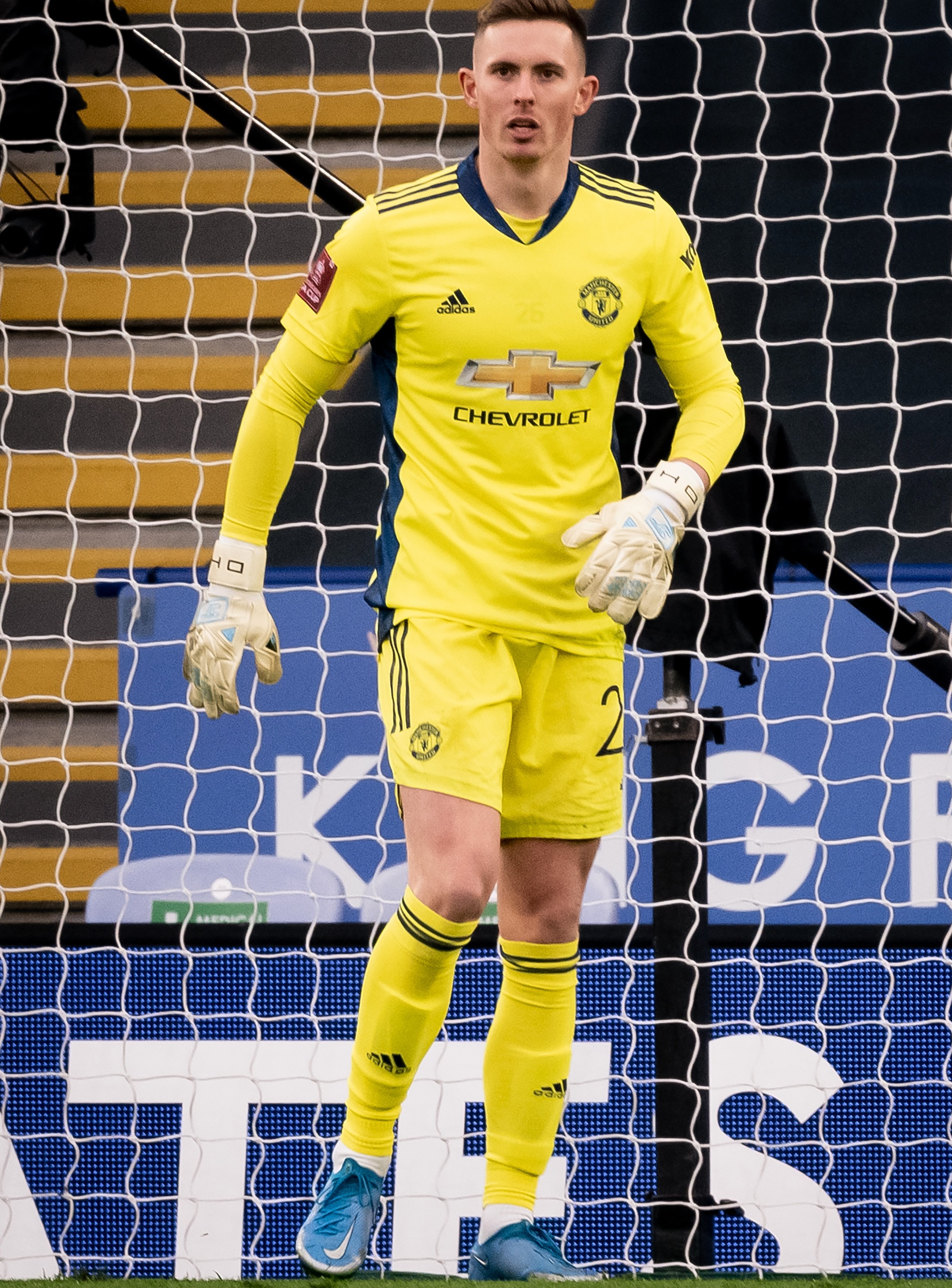 And the trio are all on Spurs’ shortlist to replace Hugo Lloris as their No 1.

The club captain, who delivered a stunning outburst at Jose Mourinho’s squad after last week’s Europa League exit to Dinamo Zagreb, has just a year left on his deal.

He is tipped to want to return home to France his summer, leaving Spurs looking closer to home for a successor.

Henderson, who started the season as second-choice at Manchester United, has been on the North Londoners’ radar for a while.

He has been eager for first-team action to boost his England prospects after impressing on loan at Sheffield United.

Spurs were confident of landing him, until he replaced David de Gea recently in the Red Devils’ starting line-up.

Henderson, who had a £40million price tag slapped on him by United, could now stay with De Gea instead expected to return to Spain in a bid to reduce their wage bill.

And even if Henderson was allowed to leave, Tottenham fear United would not sell him to another Big Six team.

So they are also weighing up swoops for Pope and Johnstone, who would both cost less than Henderson.

Burnley’s Pope, 28, looks ready to play at a higher level after a couple of outstanding seasons.

And 27-year-old Johnstone – who has just earned his first England call-up – is having a fine campaign at struggling West Brom, making more saves than any other Premier League keeper. 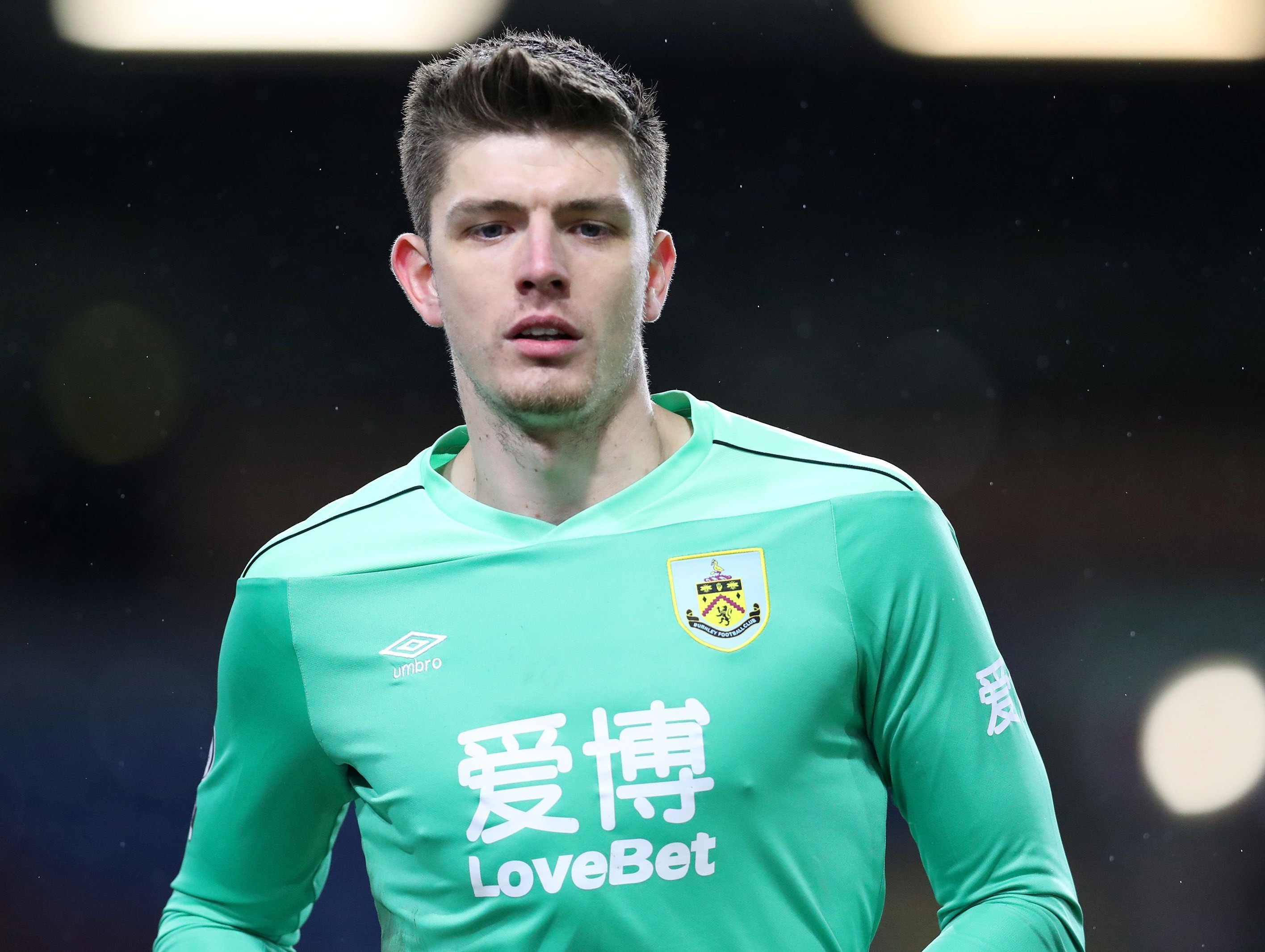 Nick Pope has attracted the interest of SpursCredit: Rex 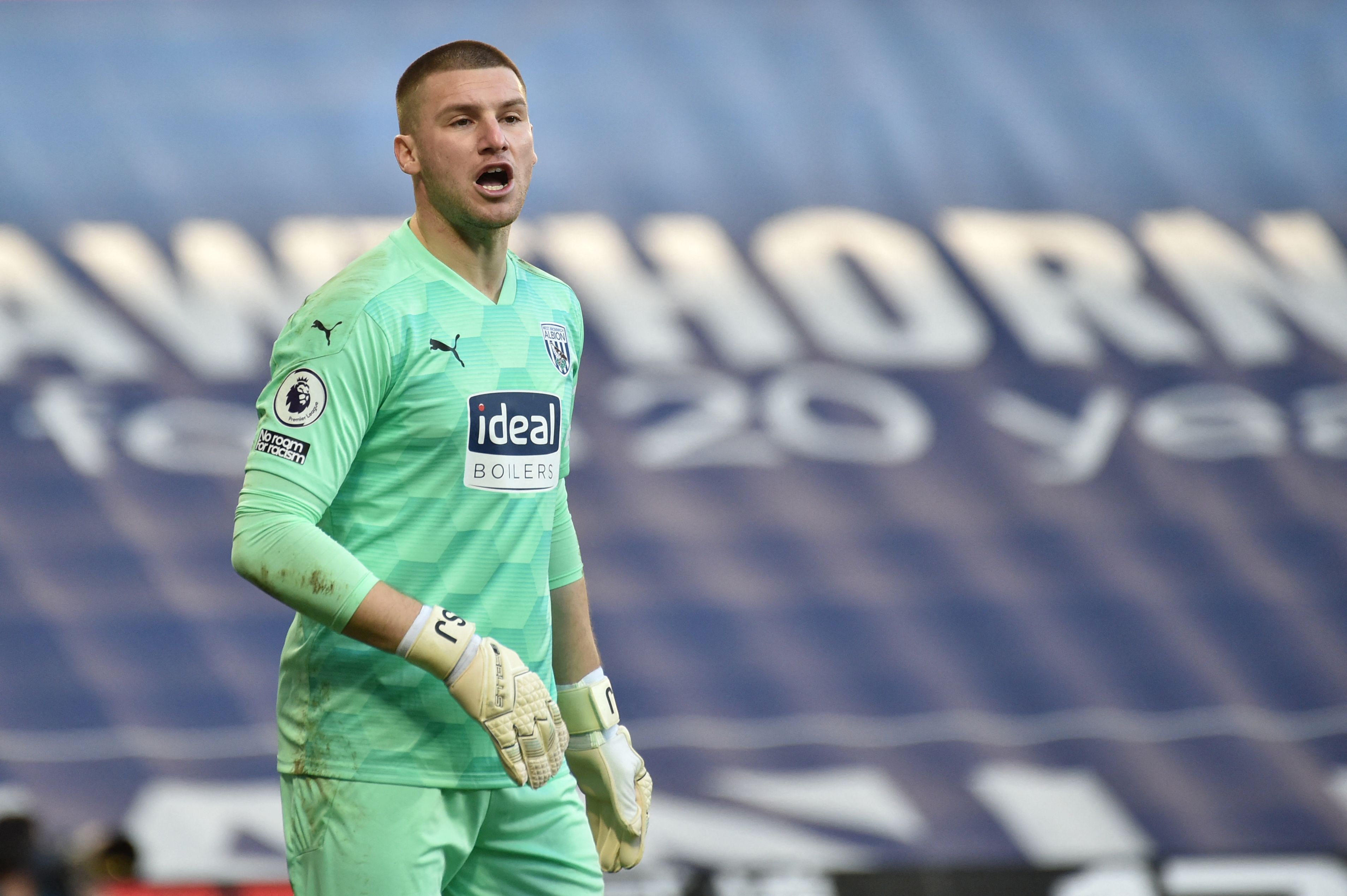 Sam Johnstone is a potential replacement for Hugo LlorisCredit: AFP

The former Manchester United trainee could be the easiest, and cheapest, option should the Baggies get relegated.

He has been linked with a summer switch to join former Tottenham boss Mauricio Pochettino at Paris Saint-Germain.