TOTTENHAM lead the transfer fight for Sam Johnstone ahead of Leeds and West Ham, according to reports.

The West Brom goalkeeper, 28, has been in fine form for the Baggies this term. 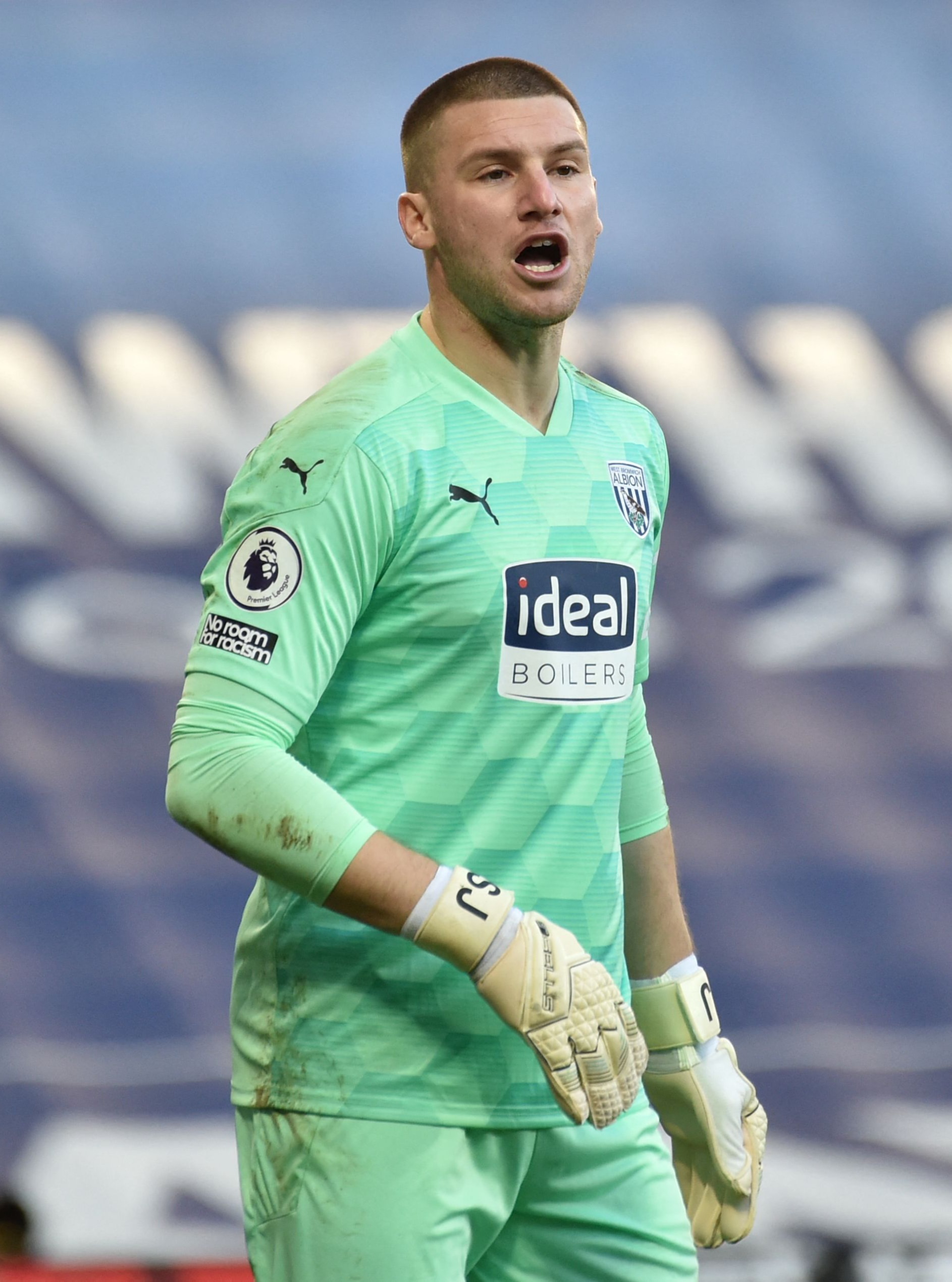 Sam Johnstone is a transfer target for Tottenham, Leeds and West Ham this summerCredit: AFP

And ESPN state Jose Mourinho is lining up a bid to provide competition for Hugo Lloris.

The Englishman’s contract at The Hawthorns expires next year and the report adds he would be available for around £10million due to the Baggies’ probable relegation.

That has reportedly sparked interest from West Ham and Leeds who may also make an attempt at a cut-price fee.

Johnstone may have conceded the most goals in the Premier League this season but boasts an impressive record of five clean sheets and a division-high 120 saves despite his team’s struggles – earning him a maiden senior Three Lions call up for the March internationals.

Lloris, however, has been a constant between the sticks for Spurs, making 85 stops and ten clean sheets.

The Tottenham man enjoys a better save rate at 72 per cent to Johnstone’s 67 per cent.

The French World Cup winner is also being targeted for a transfer by former boss Mauricio Pochettino at Paris Saint-Germain.

Johnstone came through the academy at Manchester United but headed out on seven EFL loans.

He signed for West Brom for £6.5m in 2018 – with the Red Devils in line for a sell-on fee should the West Midlanders let him go this summer.

In nearly three seasons, the stopper has missed just one league game for the club, keeping 14 clean sheets in the promotion-winning 2019-20 campaign.

And it is thought he would make stronger, cheaper competition for Lloris than current No2 Joe Hart.

The 33-year-old moved to Spurs last summer on a two-year deal worth more than £52,000 per week but is an unused sub in every Premier League game this term. 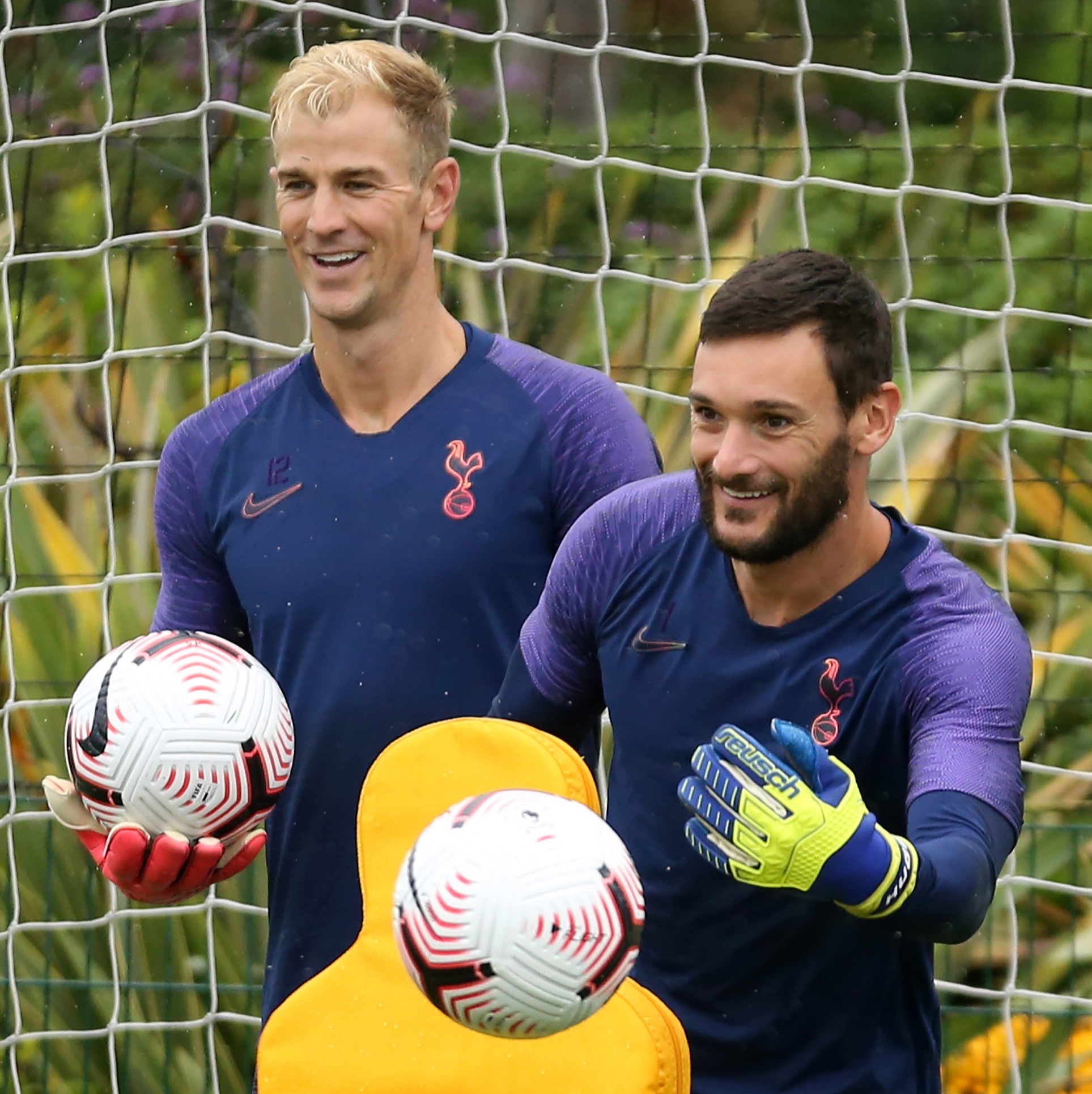 Hugo Lloris is the current No1 at Spurs while Joe Hart has sat on the sidelines as back-upCredit: Getty

Sam Johnstone pulls off some incredible saves in training