TOTTENHAM have made contact with Atheltic Bilbao boss Marcelino as the search for a new manager continues, according to reports.

Unpopular owner Daniel Levy is drawing up a shortlist of long-term appointments after axing Jose Mourinho on Monday. 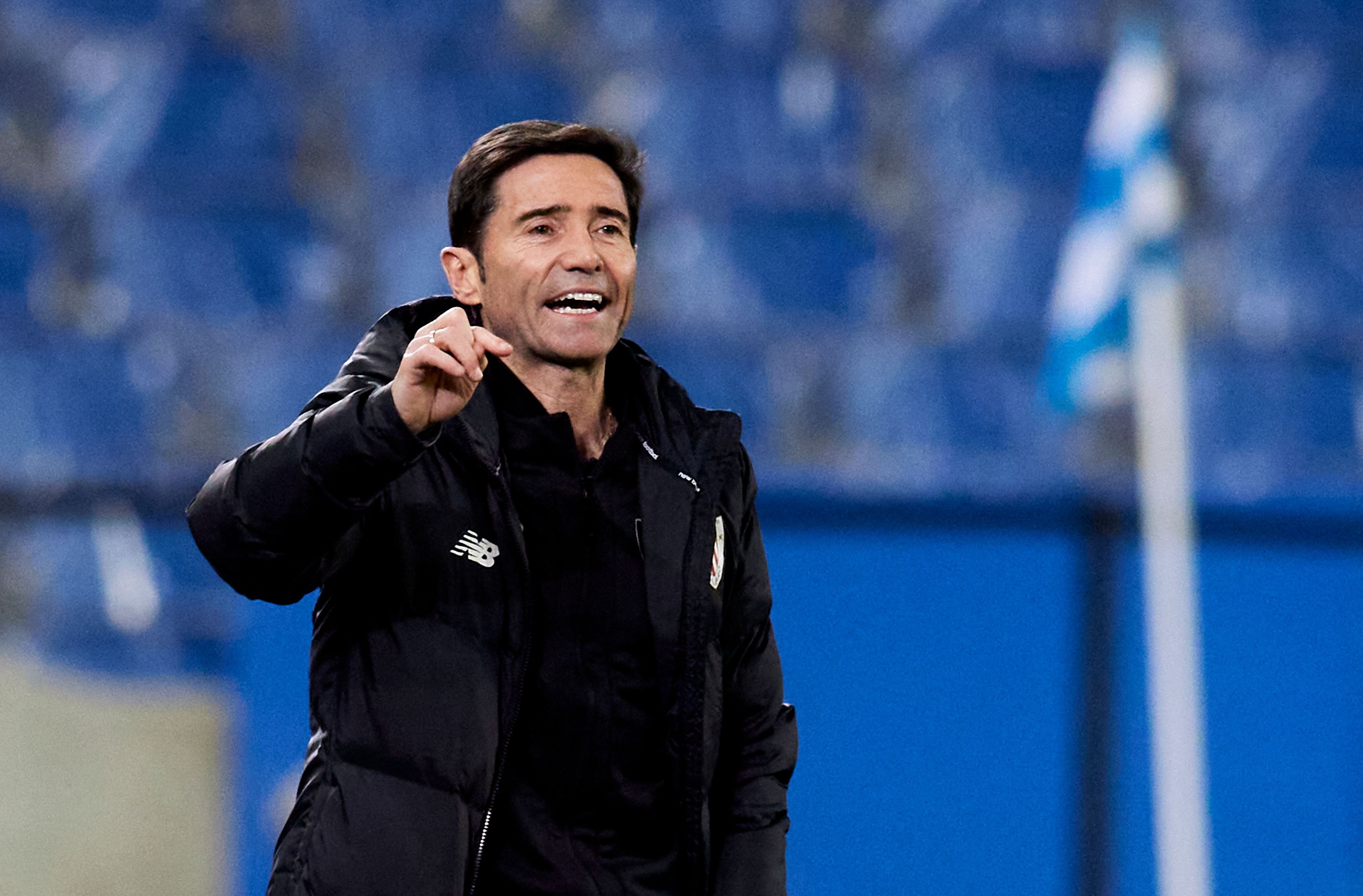 The talented 33-year-old’s stock continues to rise after guiding his side up to second in the Bundesliga this season.

During his time at Hoffenheim, Nagelsmann avoided relegation after his February appointment before finishing in a Champions League spot the following campaign.

But Spurs face serious competition from Bayern Munich who will replace Hansi Flick when he quits at the end of the season.

So the Athletic write how Bilbao’s Marcelino also remains a serious back-up plan and his representatives have been contacted.

Marcelino has a contract with the Spanish side until 2022 although the report adds how clauses in his contract mean he would be an affordable appointment this summer.

The 55-year-old has a wealth of experience having managed nine different clubs in total throughout his career – all in Spain.

Marcelino won the Copa del Rey with Valencia in 2019 and the Super Cup with Atheltic Bilbao this season.

Levy remains in no rush having trusted Ryan Mason to see out the rest of the campaign.

Mason, 29, makes his managerial debut tonight at home to Southampton before a Carabap Cup final against Manchester City on Sunday.