RYAN MASON has hailed Mauricio Pochettino for changing his life and plans to use what he learned from the Argentinean in his new role as interim Tottenham boss.

The former Spurs midfielder and academy product, 29, has been placed in charge of his boyhood idols until the end of the season following Jose Mourinho‘s shock sacking on Monday. 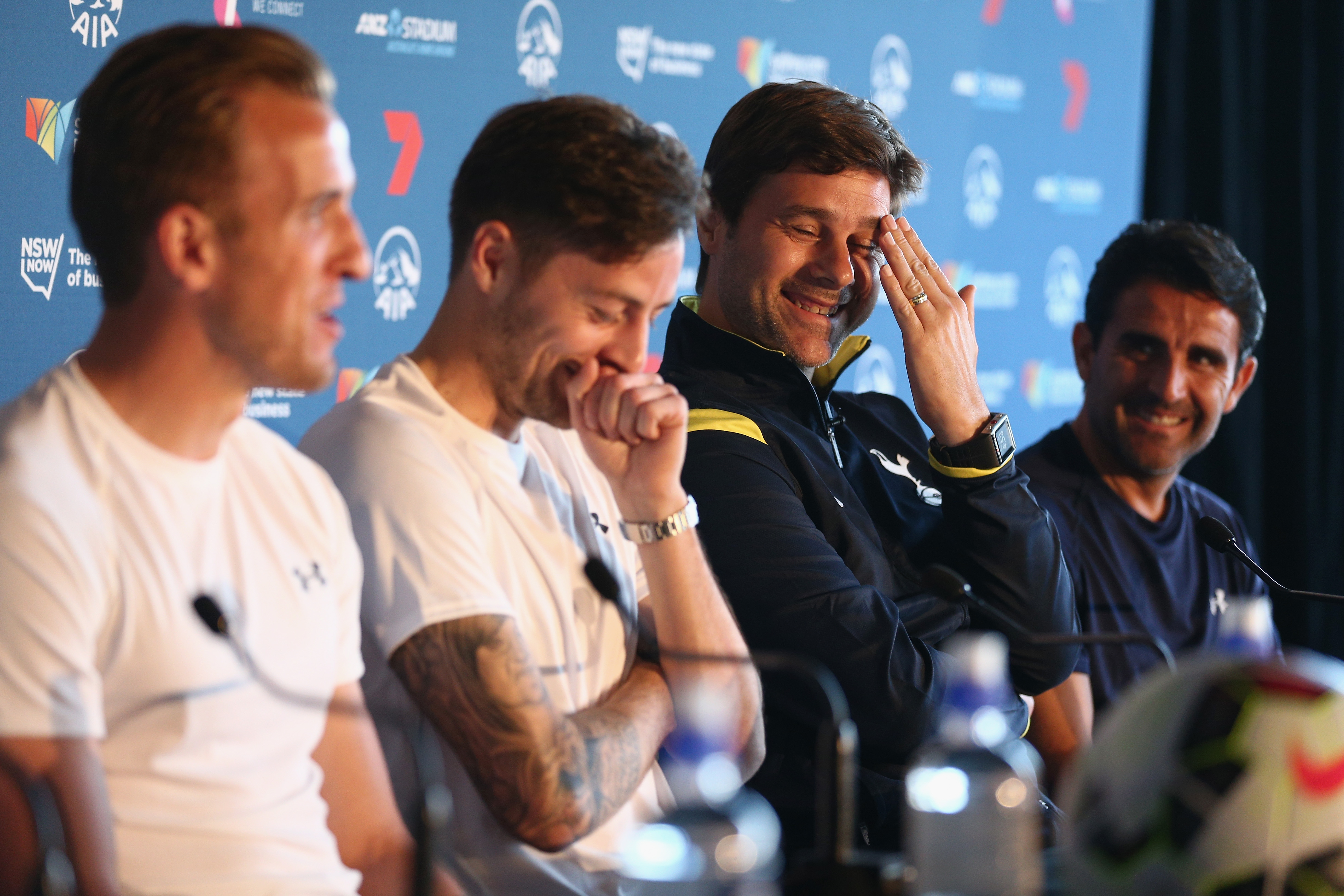 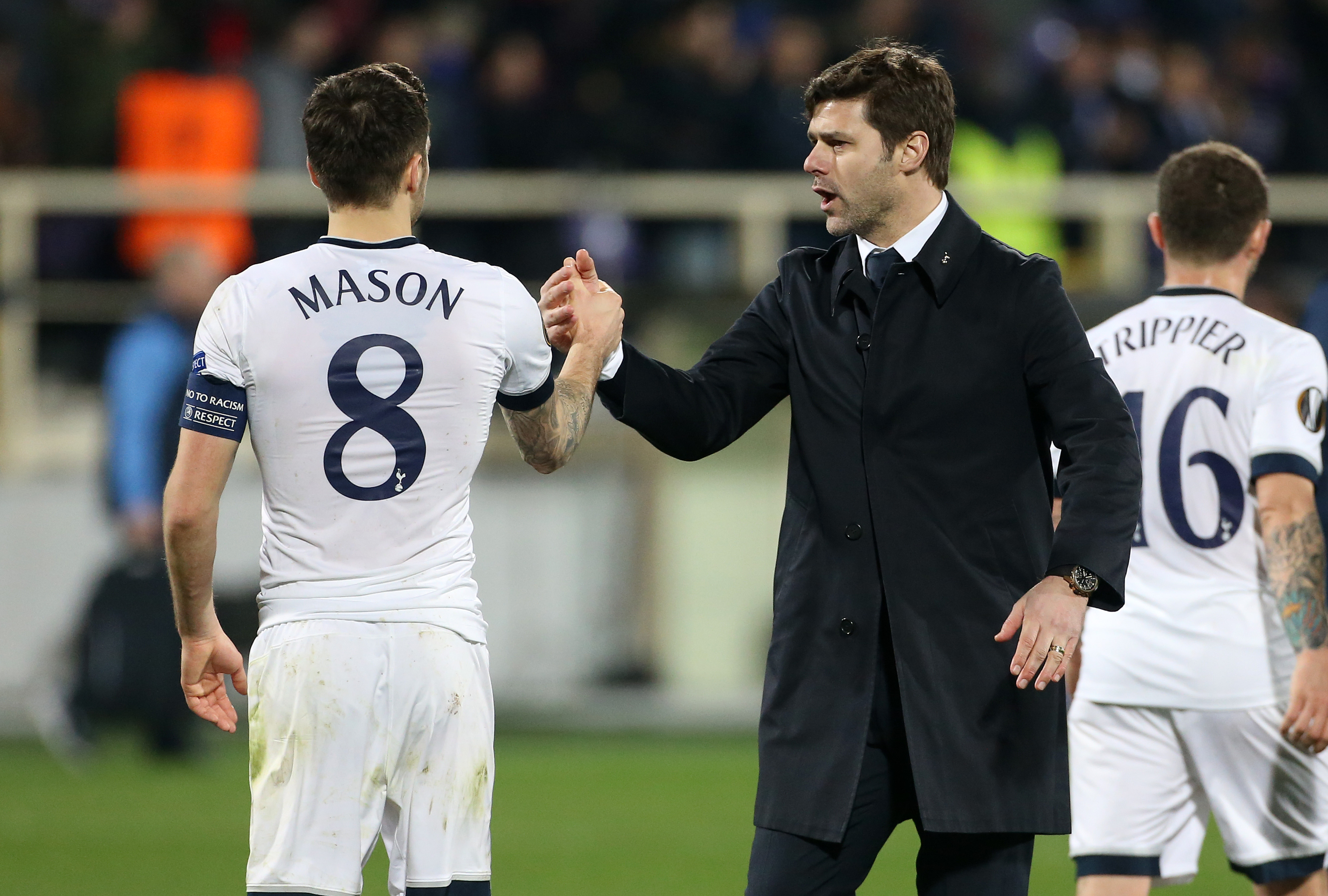 Mason’s first game as manager is at home to Southampton on Wednesday night when he admits he will be heavily influenced by his old gaffer Pochettino.

The one-cap England international made 71 appearances for Spurs under Poch before joining Hull in a £10million switch in August 2016.

Mason was forced to retire after suffering a fractured skull in a Premier League clash at Chelsea six months later.

But at his pre-match Press conference yesterday, Tottenham’s Under-23 coach admitted: “Mauricio changed my life.

“He gave me an opportunity to play in the Premier League, to play for this football club in a North London derby at the Emirates.

“The fact that he trusted me that much said a lot, it took a lot of courage to give somebody that opportunity.

“He did so much for me from a professional point of view but also a personal one.

“Him and his coaching staff were a massive influence, not just in football but in life.”

Mason continued: “They opened my eyes to a lot of  things – how you see things, how you react, how you live in a certain way.

“I had the great privilege of playing under him.. an incredible manager.

“I also had the privilege of seeing the coaching team work under Mauricio.

“But I also had the privilege of watching Jose and his coaching team work as well. Two of arguably the best managers in world football.

“I’ve been very fortunate to see that first hand, to experience that.

“Obviously I’m my own person, I have my own ideas but I’d be very silly if I didn’t take things from those two guys…

“They’ve done so much in the game and they’re very highly thought of in football, and rightly so.” 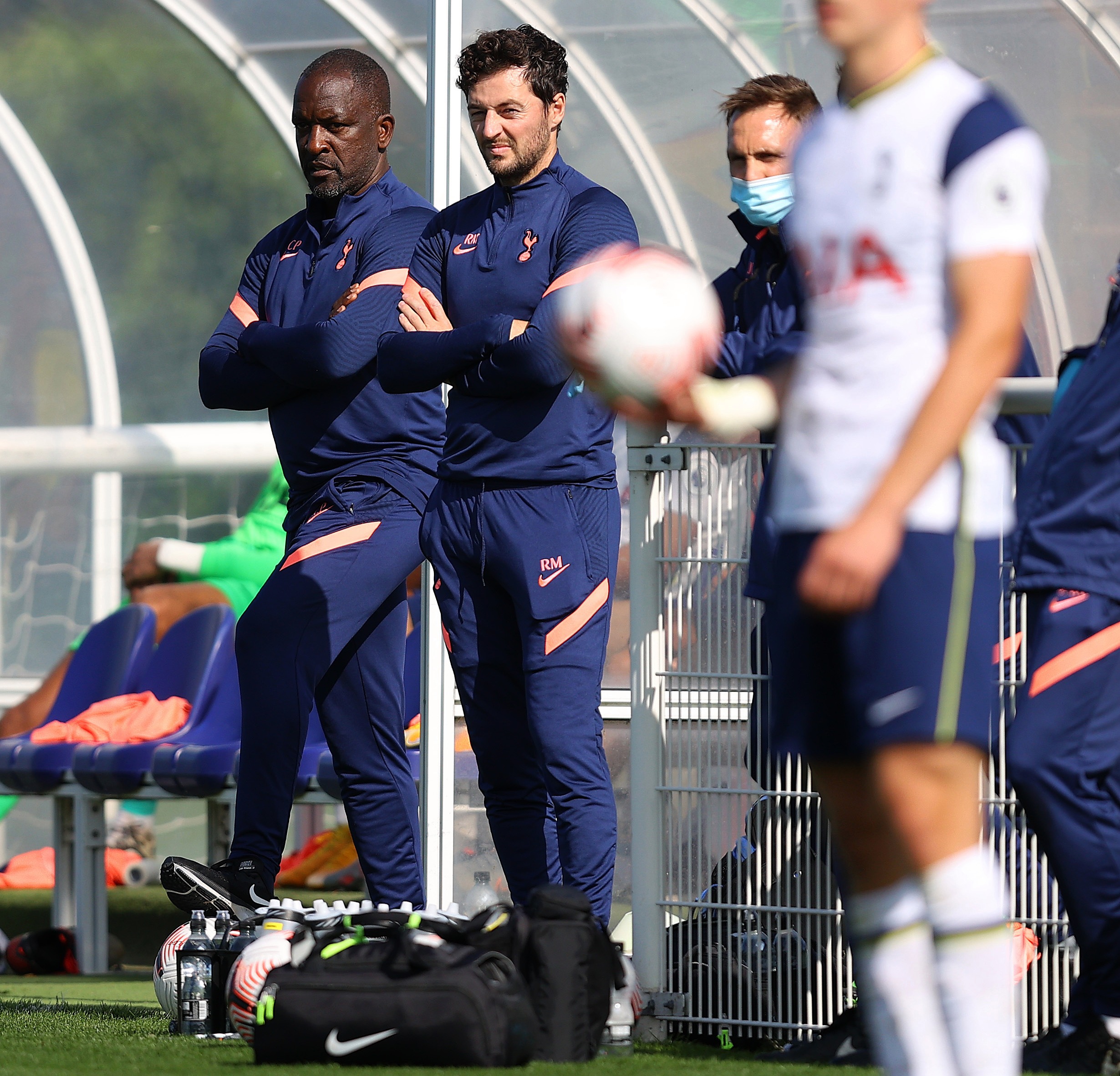 Mason will have Chris Powell, left, as part of his coaching team as well as Nigel GibbsCredit: Getty 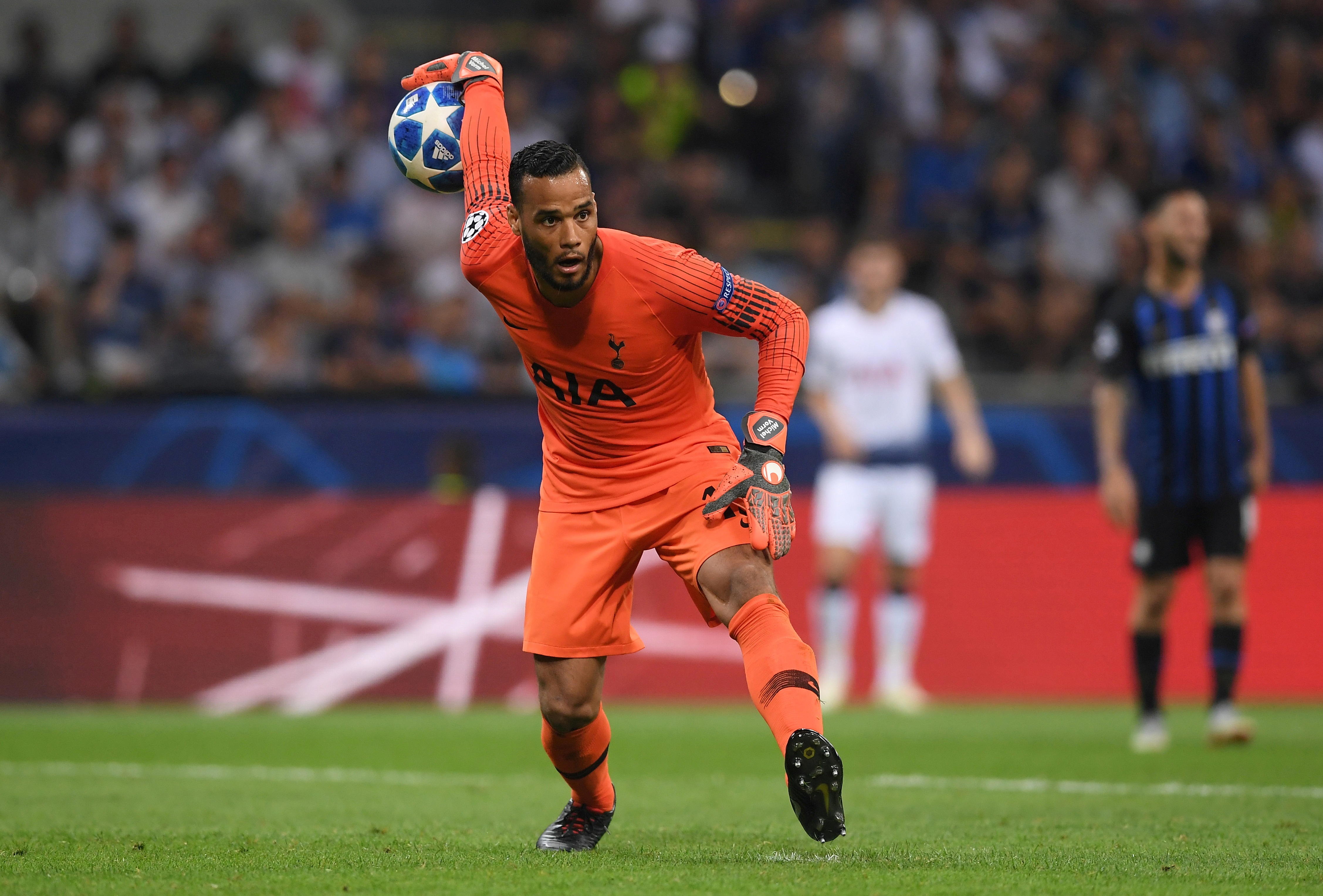 Michel Vorm has returned to Tottenham to take over as goalkeeping coachCredit: Reuters

Michel Vorm is returning to the club as goalkeeping coach.

Mason added: “Mich is currently quarantining due to the rules and guidelines in place.

“Mich is a good guy, a very good guy. The players respect him so much.

“He’s got a great energy, he cares for this football club and they’re the type of people you want involved in this club.

What films will be showing when cinemas reopen in May 2021?