REAL MADRD have been issued with a contract ultimatum by star winger Lucas Vazquez, according to reports.

Vazquez’s deal at the Santiago Bernabeu runs out at the end of the season and talks over a contract extension have hit a snag. 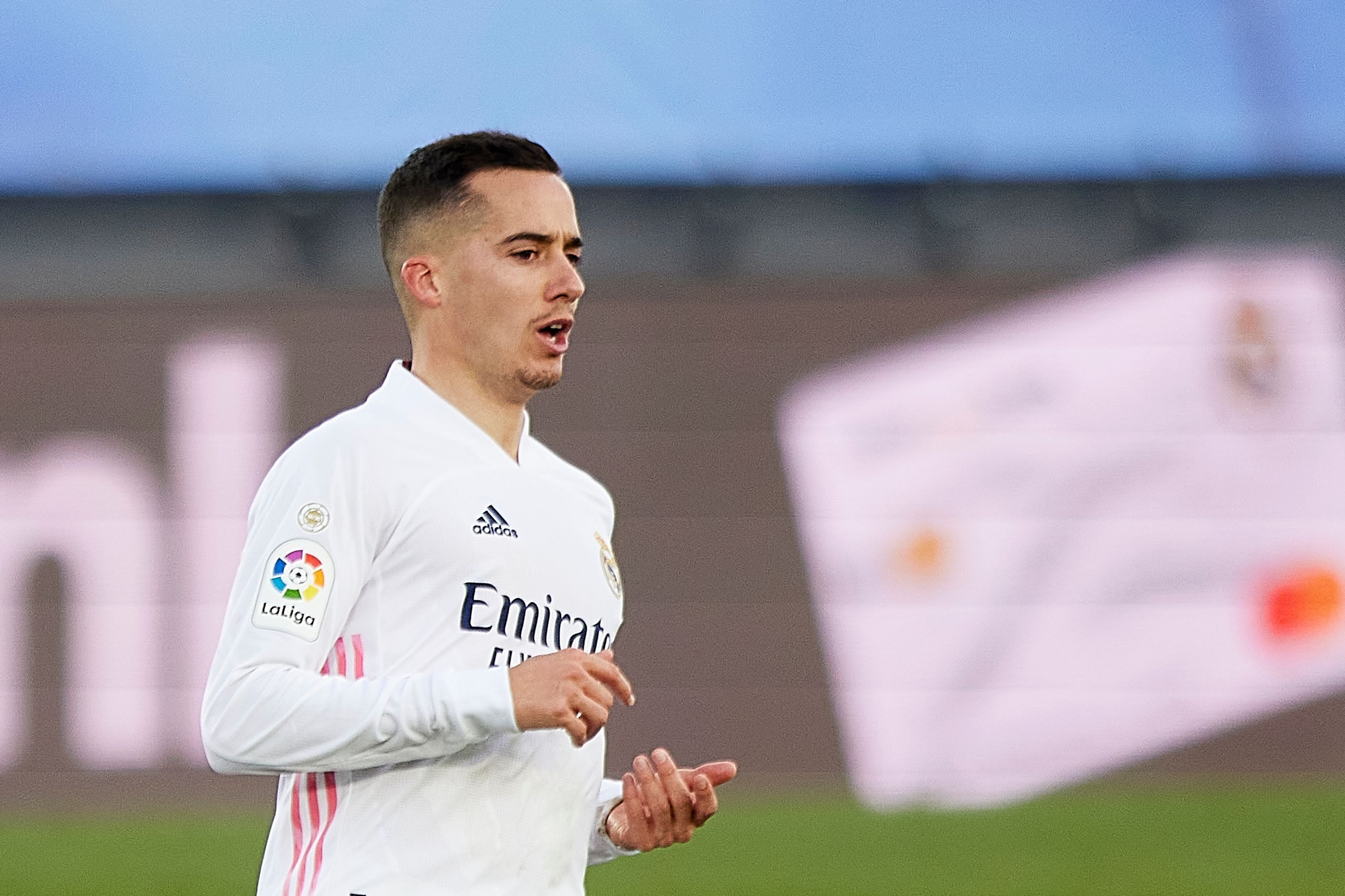 According to ABC, the Spain international is asking for a four-year extension with a 15 per cent increase in his wages and wants it all to be sorted within this month.

The 29-year-old, who has been linked with a move to Tottenham and Everton in the summer, turns 30 in July and wants to seal the last major contract of his career.

If Real meet his demands then Vazquez’s annual salary would rise north of €5million-a-year (£4m).

But Los Blancos are only willing to offer a three-year extension and have to impose a 10 per cent reduction on all players’ contracts due to the financial impact of the coronavirus pandemic.

Club sources claim that Real can’t meet his demands when players like Luka Modric, Casemiro, Luka Jovic and Arsenal loanee Martin Odegaard have agreed to the same cuts ahead of next season.

That may prove a boost for Tottenham and Everton’s hopes of securing a deal of their own.

The versatile Spaniard, who can also play as a midfielder and right-back, will become a free agent if he doesn’t put pen to paper on a new contract by the end of the season.

Spurs boss Jose Mourinho and Toffees manager Carlo Ancelotti were in charge of Real while Vazquez was cutting his teeth in the academy.

That could work as an incentive for the Real ace, who seems determined to continue playing at the top level.

Real manager Zinedine Zidane wants Vazquez to stay as he’s held a regular spot in his starting line-up this season, amassing 27 appearances across all competitions in the process.

Lucas Vazquez keeps himself in shape for Real Madrid during lockdown