THE SUMMER’S European Championship promises to be a festival full of football’s top stars.

But not everybody can make it…

From up-and-coming youngsters to established stars, a whole host of players will have to watch Euro 2020 from their living room.

Here, SunSport looks at the most expensive players, via Transfermarkt, who missed out on qualification.

There is no doubt that Erling Haaland would have been a fascinating watch this summer, had Norway not been knocked out of qualification play-offs by Serbia.

Already, the striker has six goals in seven games for Norway and is now considered among the best players in the world thanks to a stunning season at Borussia Dortmund.

Had Jan Oblak played for England or Spain, he might be widely seen as the world’s best shot-stopper with a bucketload of international caps.

Alas, Slovenia have not qualified for a major tournament since the Atletico Madrid star’s debut and he spent years as second-choice to Inter Milan’s Samir Handanovic. 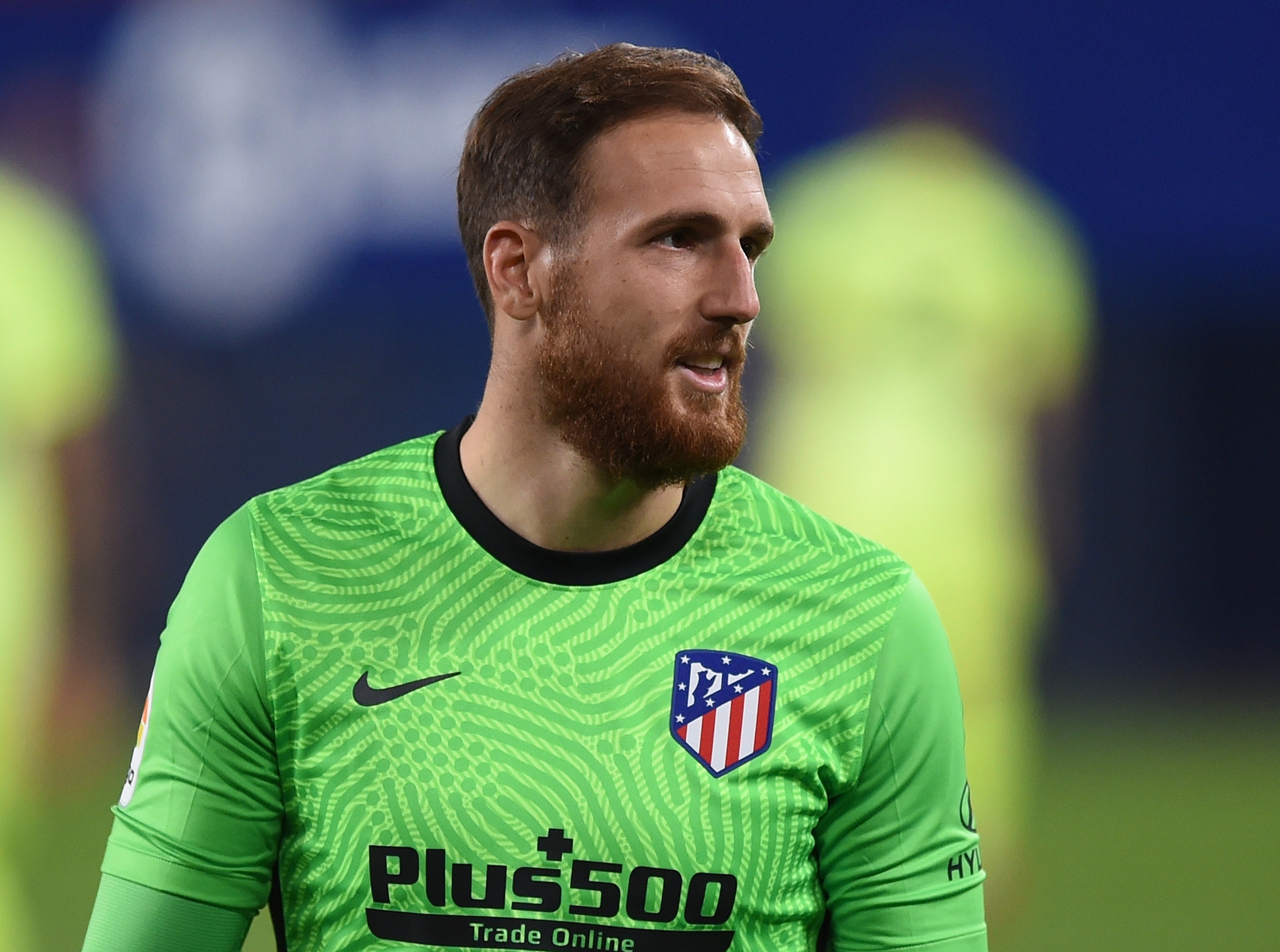 Jan Oblak’s Slovenia crashed out of Euro 2020 qualifying at the hands of Poland and AustriaCredit: Getty Images – Getty

Lazio midfielder Sergej Milinkovic-Savic has long been tipped to leave the Serie A club and sign for the likes of Manchester United and Chelsea.

The opportunity to impress on the big stage next summer was lost with Serbia’s penalty shootout defeat to Scotland in November. 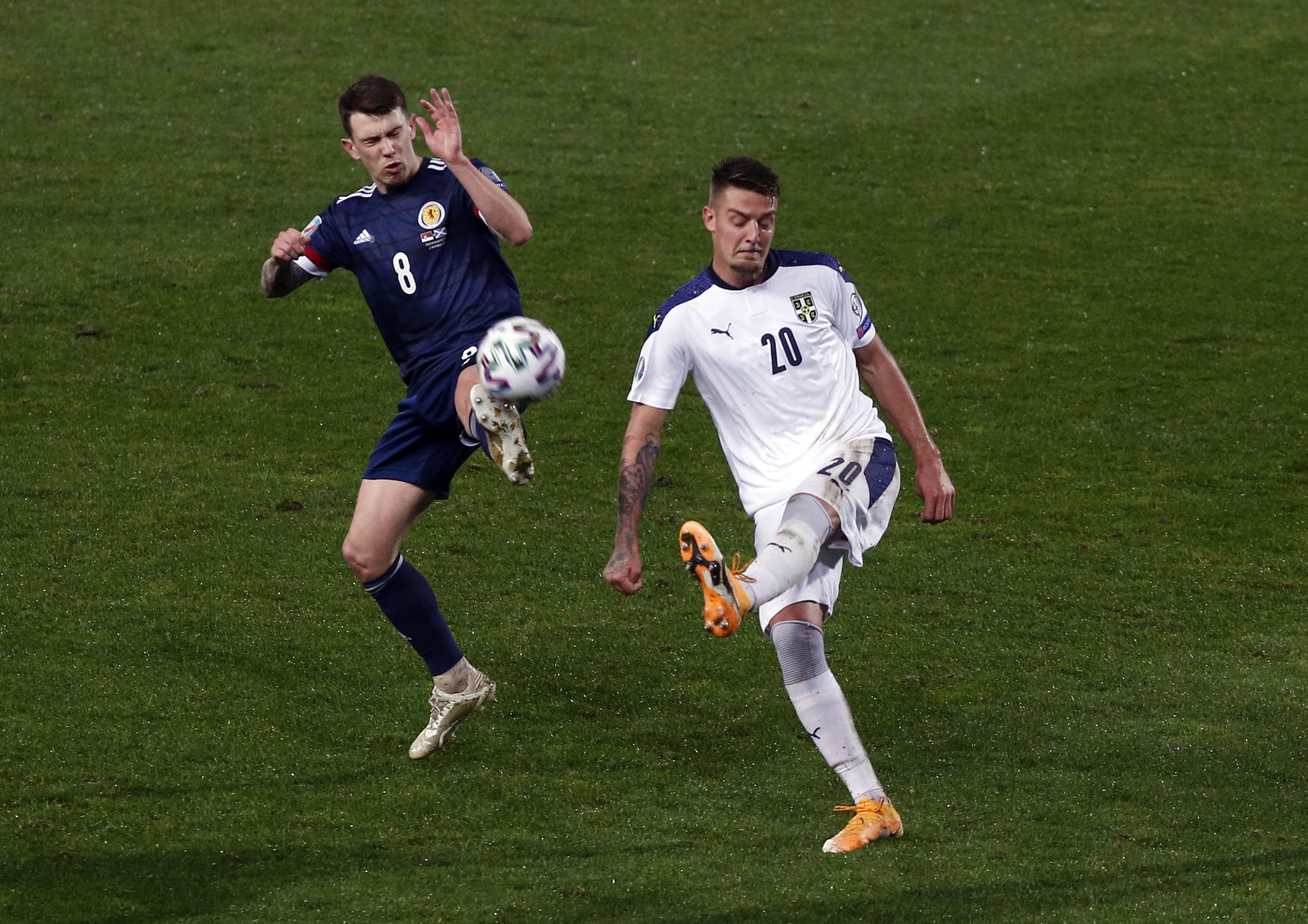 Sergej Milinkovic-Savic could not lead his team past ScotlandCredit: PA:Press Association

Few know that Miralem Pjanic represented Luxembourg at youth level before switching to the country of his birth in 2008.

Having featured at a World Cup for Bosnia, the Barcelona star will miss Euro 2020 after Northern Ireland knocked his side out of the play-offs.

With Haaland and Martin Odegaard, Norway should be a force to be reckoned with for years to come.

But next summer comes too soon for the attacking midfielder, who is adapting to life on loan at Arsenal. 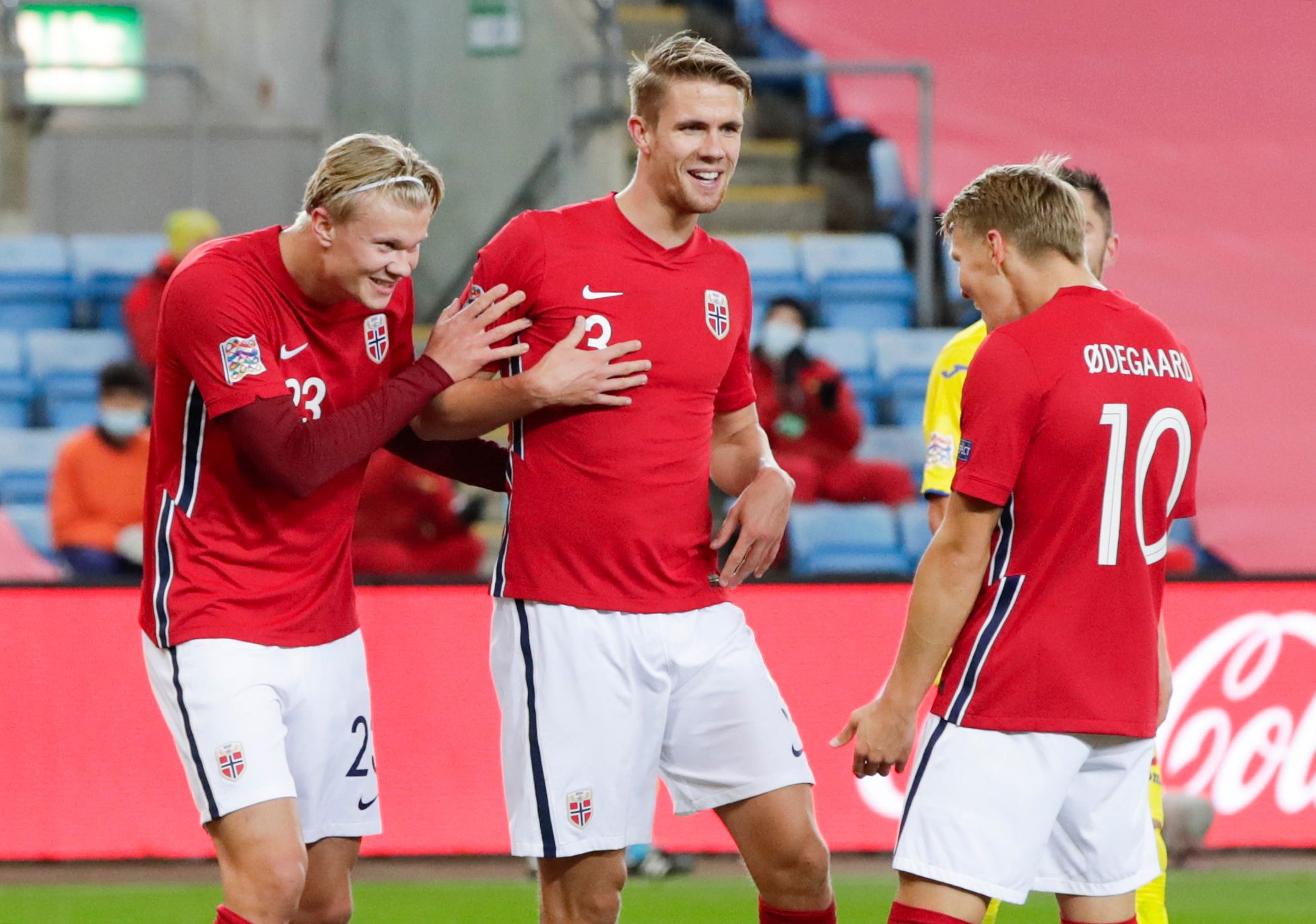 Martin Odegaard (right) is one of Norway’s young players who couldn’t qualifyCredit: AFP

Serbia are the most-represented nation on this list having been the favourites to win their play-off path.

Eintracht Frankfurt winger Filip Kostic will miss Euro 2020 despite being a star of Bundesliga for a number of years.

Greece are now far from the team that won Euro 2004 and were a common fixture at major tournaments. 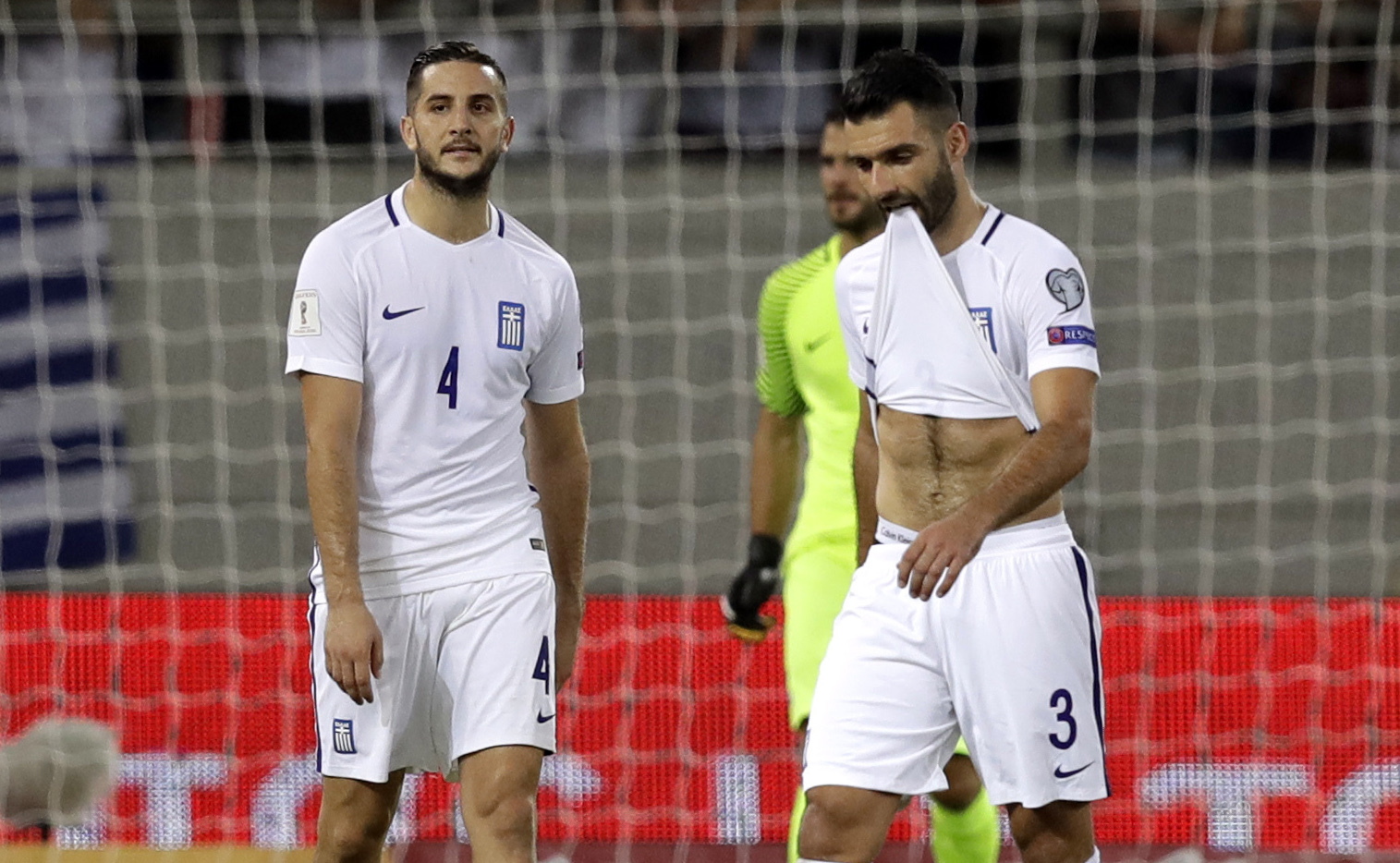 Serbia must be wondering what might have been after stumbling to Ukraine and Portugal in Group B before the penalty heartbreak at the hands of Scotland.

Fiorentina defender Nikola Milenkovic, 23, is one of the starlets who would have fancied making a name for themselves at Euro 2020 with Juventus reportedly tracking his progress.

Albania made their only trip to a major finals in France four years ago, famously beating Romania having almost snatchhed a point off the hosts.

Roma’s 21-year-old defender Marash Kumbulla would have been a key talent to watch had his nation made it out of qualifying. 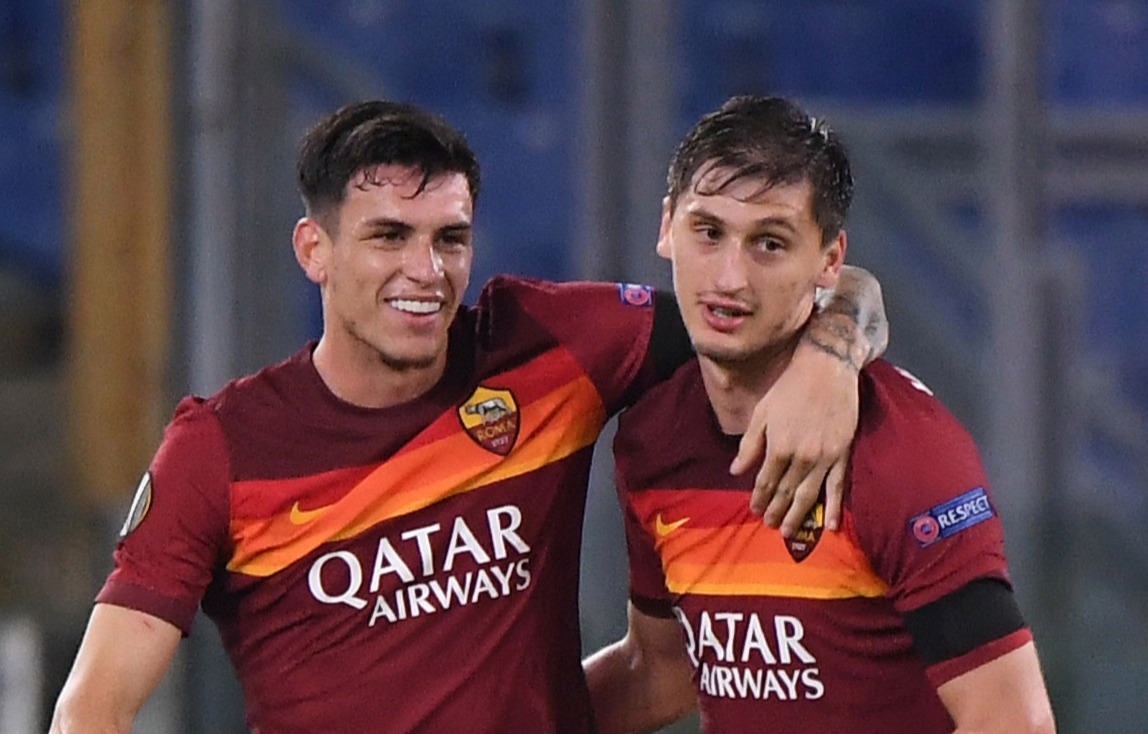 Roma signed Marash Kumbulla for £11m from Hellas Verona in the summerCredit: Reuters

It is little surprise that Atletico Madrid’s LaLiga title challenge has been built on a very strong defence.

The star of Diego Simeone’s backline has been former Manchester City man Stefan Savic, who watched on as Serbia were knocked out in last year’s play-offs.