The Chicago Fire star, 30, has set a new record for top spot that was previously held by former Manchester United and PSG striker Zlatan Ibrahimovic. 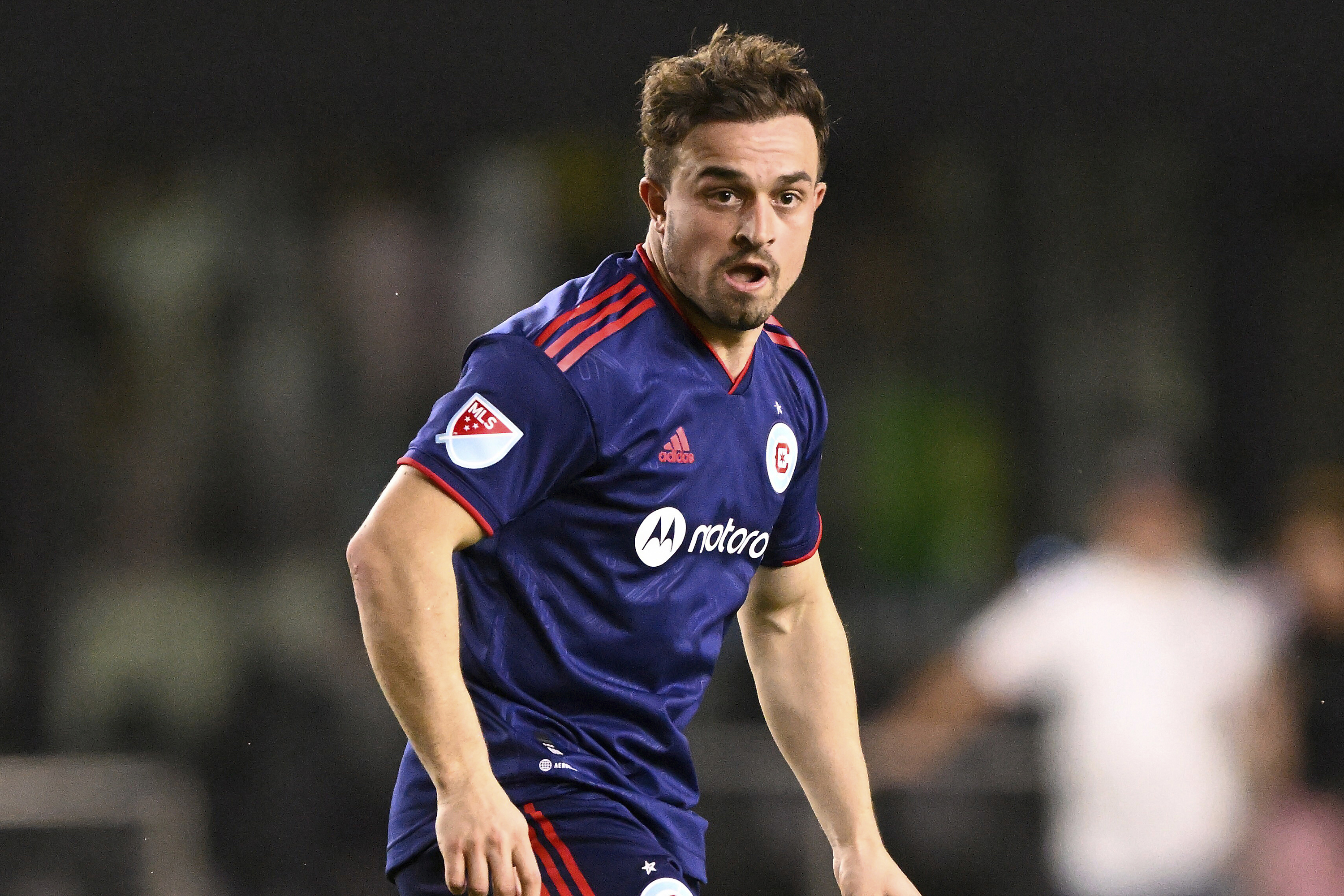 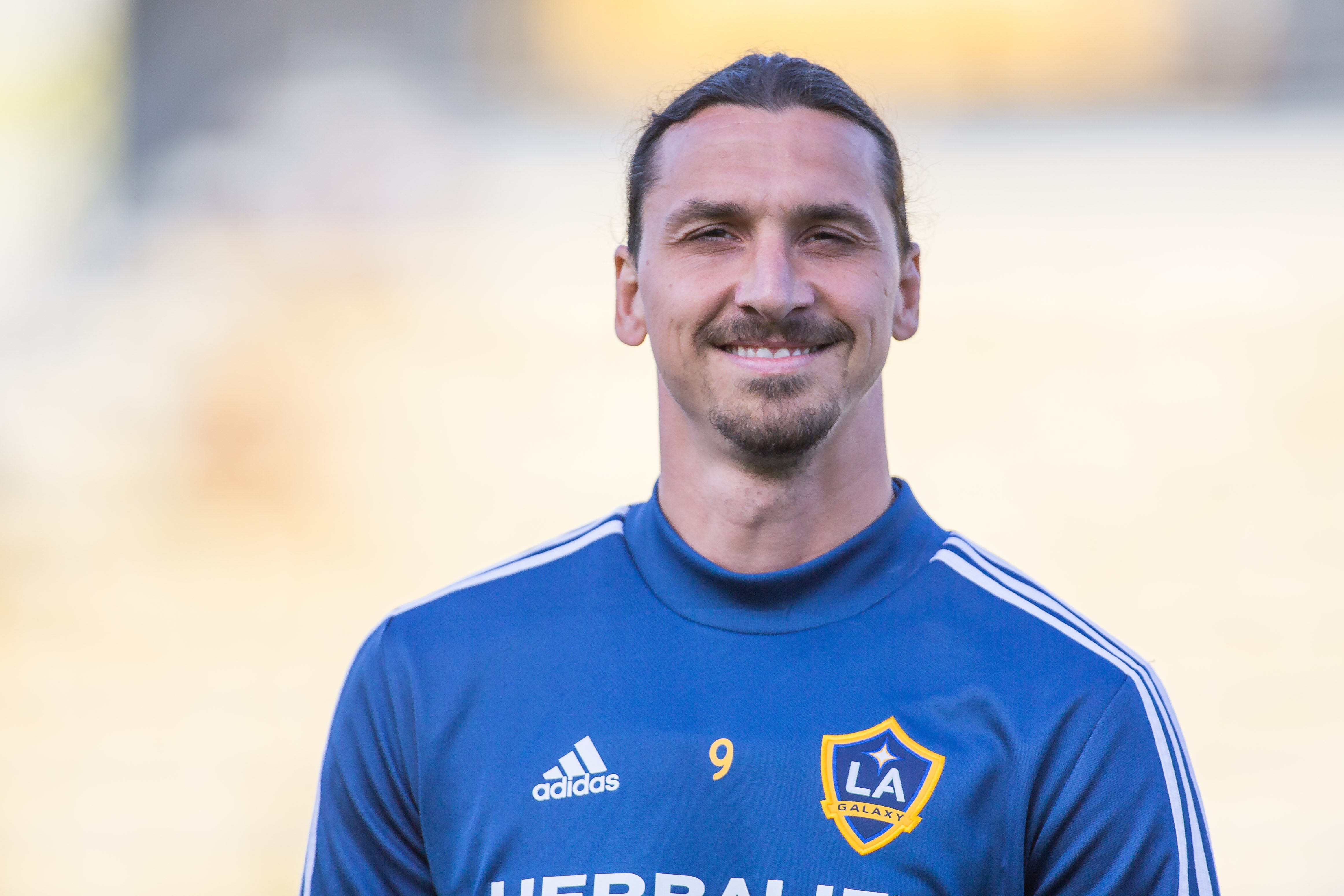 Shaqiri joined Chicago in February, penning a contract until 2024 worth £6.5million a year.

Ibrahimovic earned £6m a year during his spell at LA Galaxy with previous record holder Kaka being paid £5.2m per annum at Orlando Pirates.

Shaqiri is a designated player at Chicago, meaning the mid-west side can pay him whatever they can afford since he does not fall under the salary cap.

He is the only player in MLS to be paid more than £5m a year with former United and West Ham star Javier Hernandez the second highest earner on £4.8m a year.

Here are the ten highest earners in MLS.

Shaqiri has struggled to make an impact in the MLS with Ezra Hendrickson’s side bottom of the Eastern Conference with just 10 points from 11 games.

The Swiss has scored two goals in nine games so far so has to offer a lot more if he is to live up to his massive wages.

Big things are expected of the winger given he has excelled in the Premier League and played for the likes of Bayern Munich and Inter Milan. 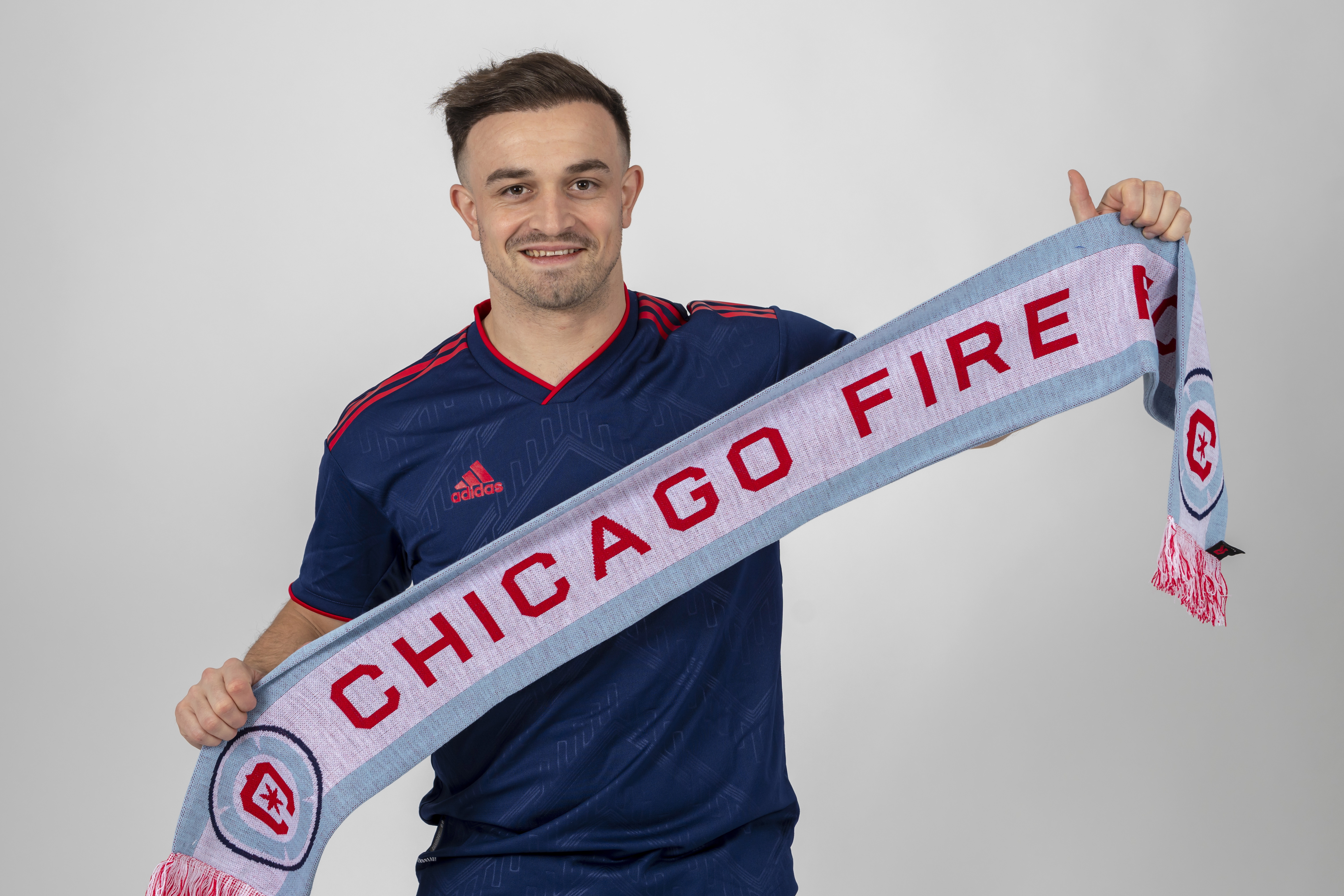 Shaqiri has struggled to adapt to MLS with Chicago Fire bottom of the Eastern ConferenceCredit: EPA

Chicharito arrived in MLS with a big pedigree as Mexico’s record goalscorer and two Premier League winners’ medals with United.

He got off to a slow start in his first season with the Galaxy but scored 17 goals in 21 league games last term.

Hernandez has continued to score regularly this term and helped his side up to fourth place in the Western Conference. 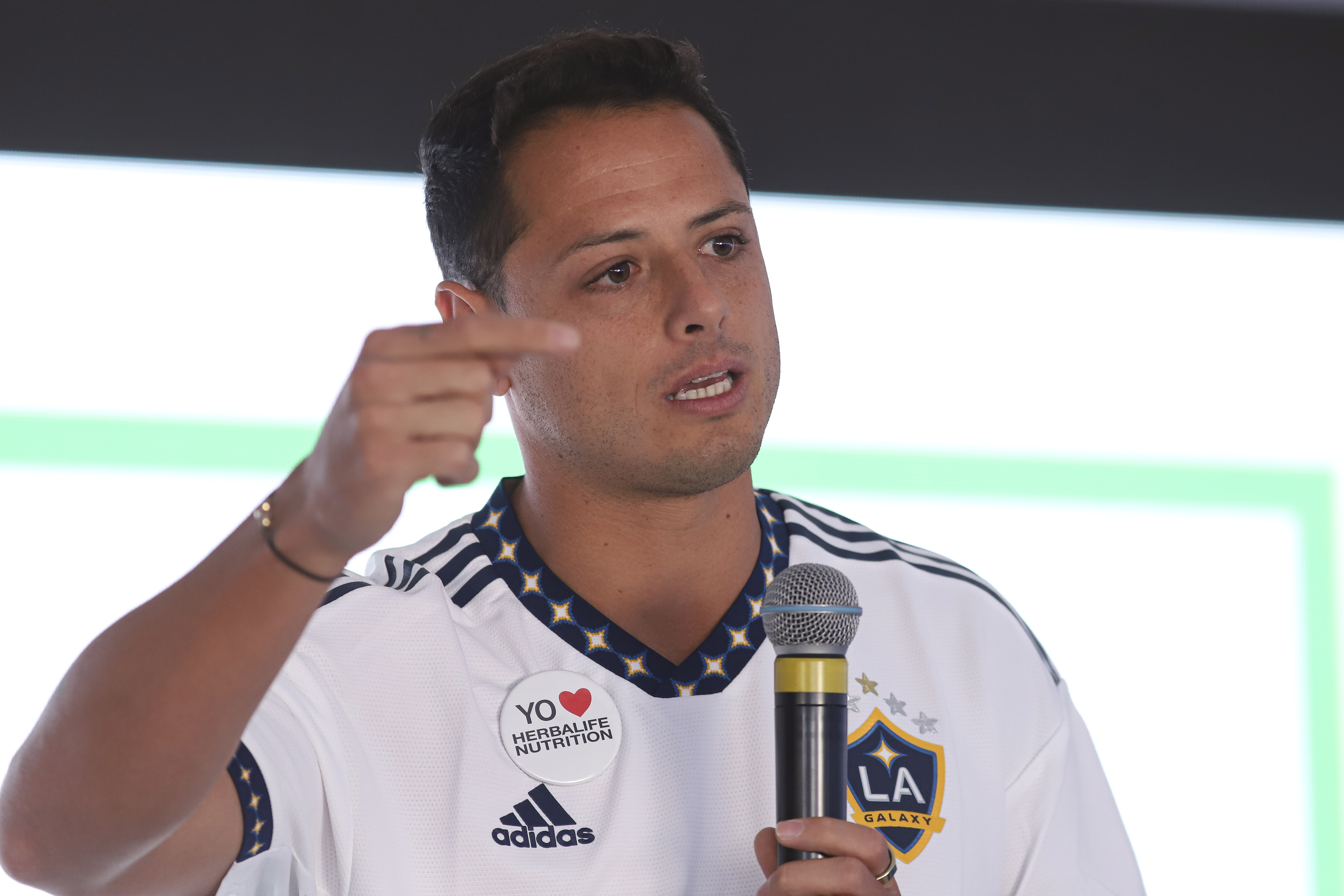 Javier Hernandez arrived in MLS with a big reputationCredit: EPA

Another big-name star to make the switch from Europe to America in recent years, but like Shaqiri he has struggled to adapt.

Inter Miami continue to struggle under the stewardship of Phil Neville and sit one place above Chicago with one more point.

The 34-year-old has just 15 goals in 47 games and he was recently axed from the squad due to his poor performances. 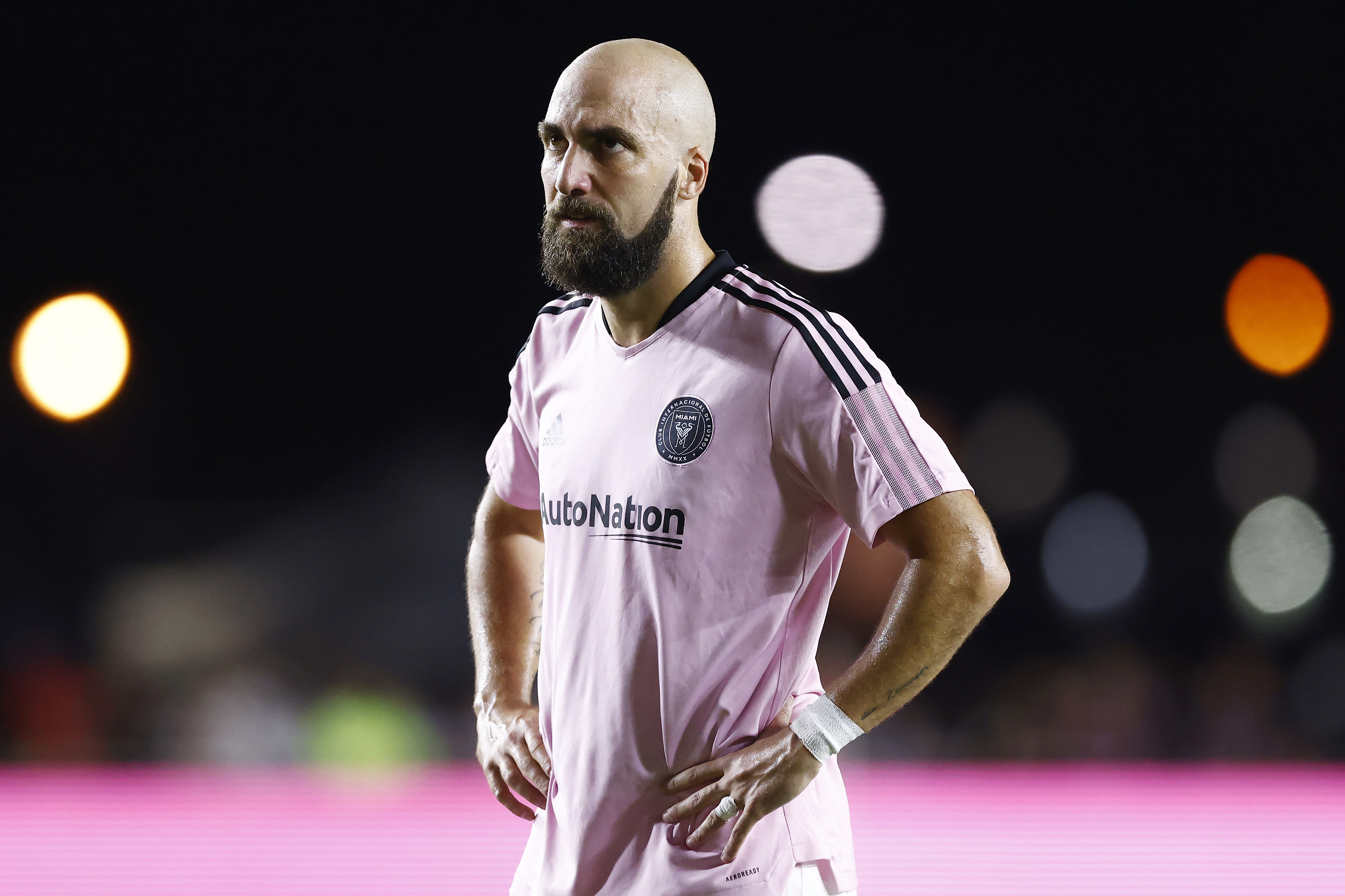 Gonzalo Higuain has proved to be a flop at Inter MiamiCredit: Getty

The former Swansea flop has been a revelation for Toronto, scoring 26 goals and registering 26 assists for the Canadian side.

He was named MLS MVP for 2020 but has not been able to help his side to silverware just yet.

Another Premier League outcast who has fared well in his native country, scoring 79 goals in six years at Toronto.

He won MLS with his former side in 2017 before making the switch to New England Revolution last summer – the pay packet on offer was likely a big appeal to the former Sunderland star.

Martinez has been one of the most prolific MLS strikers in front of goal in recent years.

He has scored 104 goals in 137 games for Atlanta and has been linked with a Premier League transfer in the past – before his scoring rate slowed down a little. 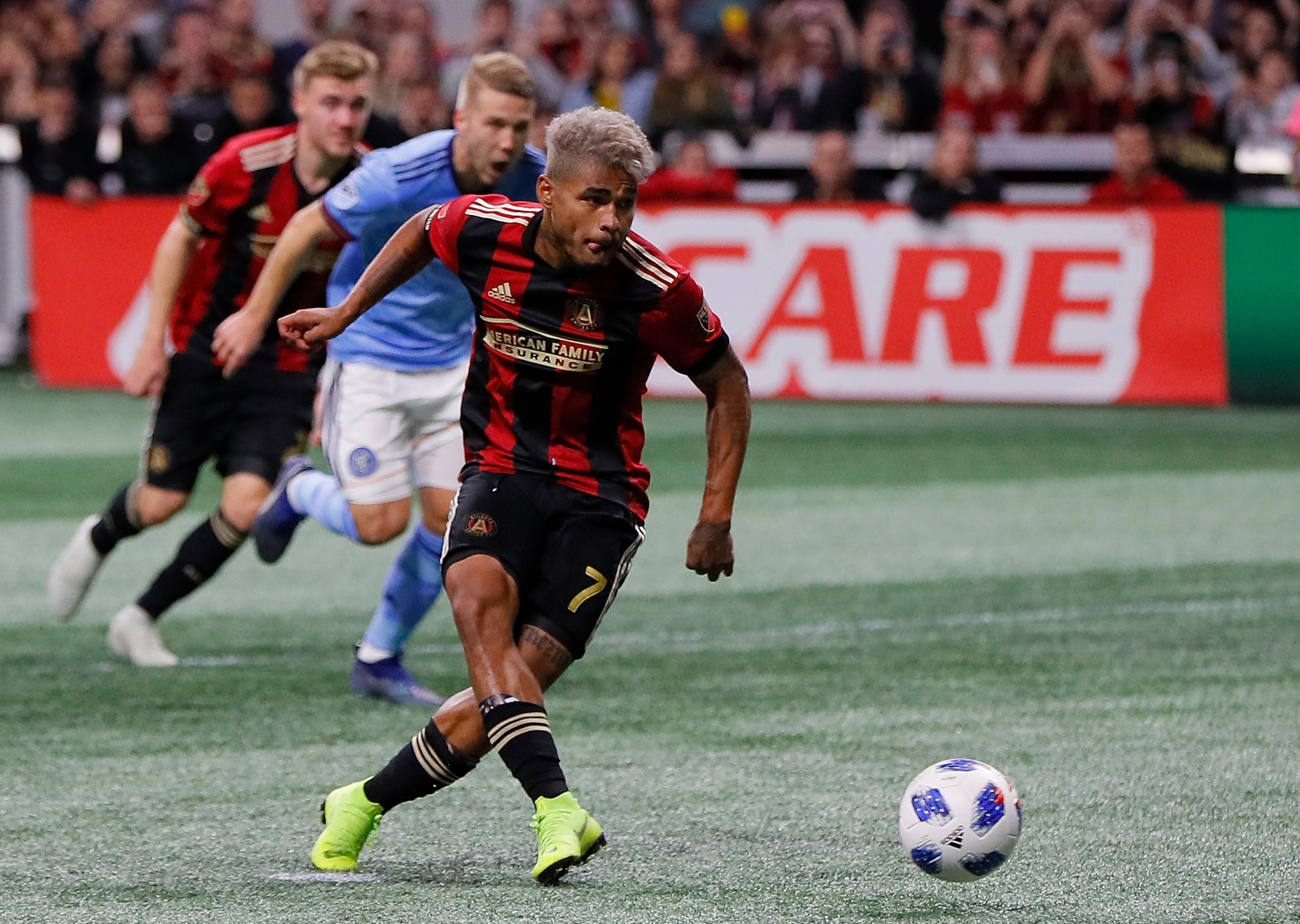 Josef Martinez has been one of the top goalscorers in MLS in recent yearsCredit: Getty Images – Getty

Once at Arsenal, Vela’s career will arguably be remembered most for his stint on the west coast, where he has scored 71 goals in 113 games. 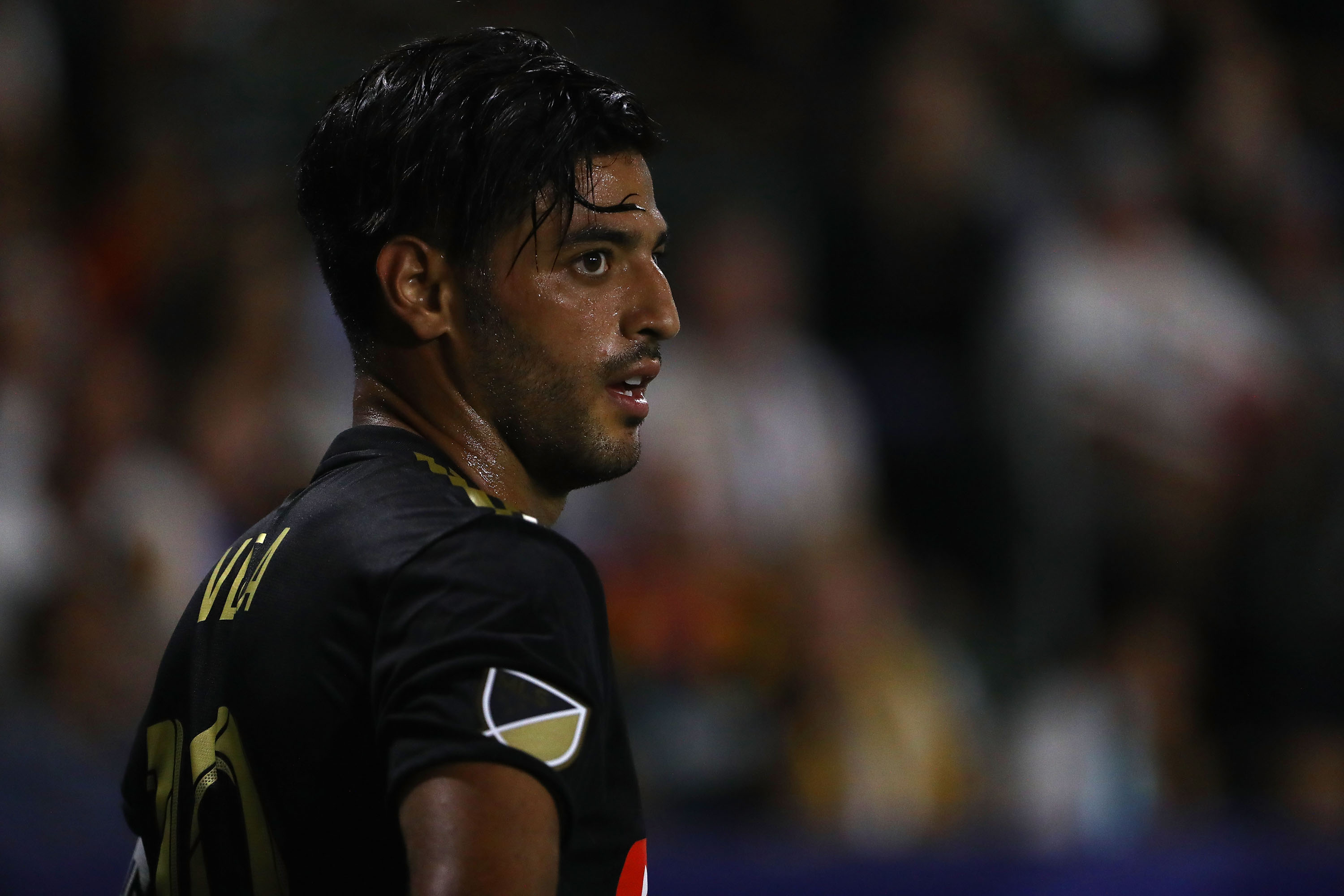 Carlos Vela holds the record for most goals in a single MLS campaign with 34Credit: Getty – Contributor

The Brazilian made the surprise switch to the U.S. last summer after helping Lille to the Ligue Un title last year.

He has made a promising start to his Atlanta career with four goals in eight games but carries a lot of expectation on his shoulders given his salary.

The attacking midfielder helped Columbus Crew to the MLS title in 2020 and scored 12 goals last season.

He was a bit of a risk considering his wages but so far he has proved to be an astute signing.

He rewarded the club with 18 assists last season which helped him win MLS Comeback Player of the Year Award.