SOME of the greatest marksmen to ever find the net have lit up the Champions League with their goalscoring exploits.

The most sought-after and prestigious prize in European club football has been graced by some of the biggest names in the game. 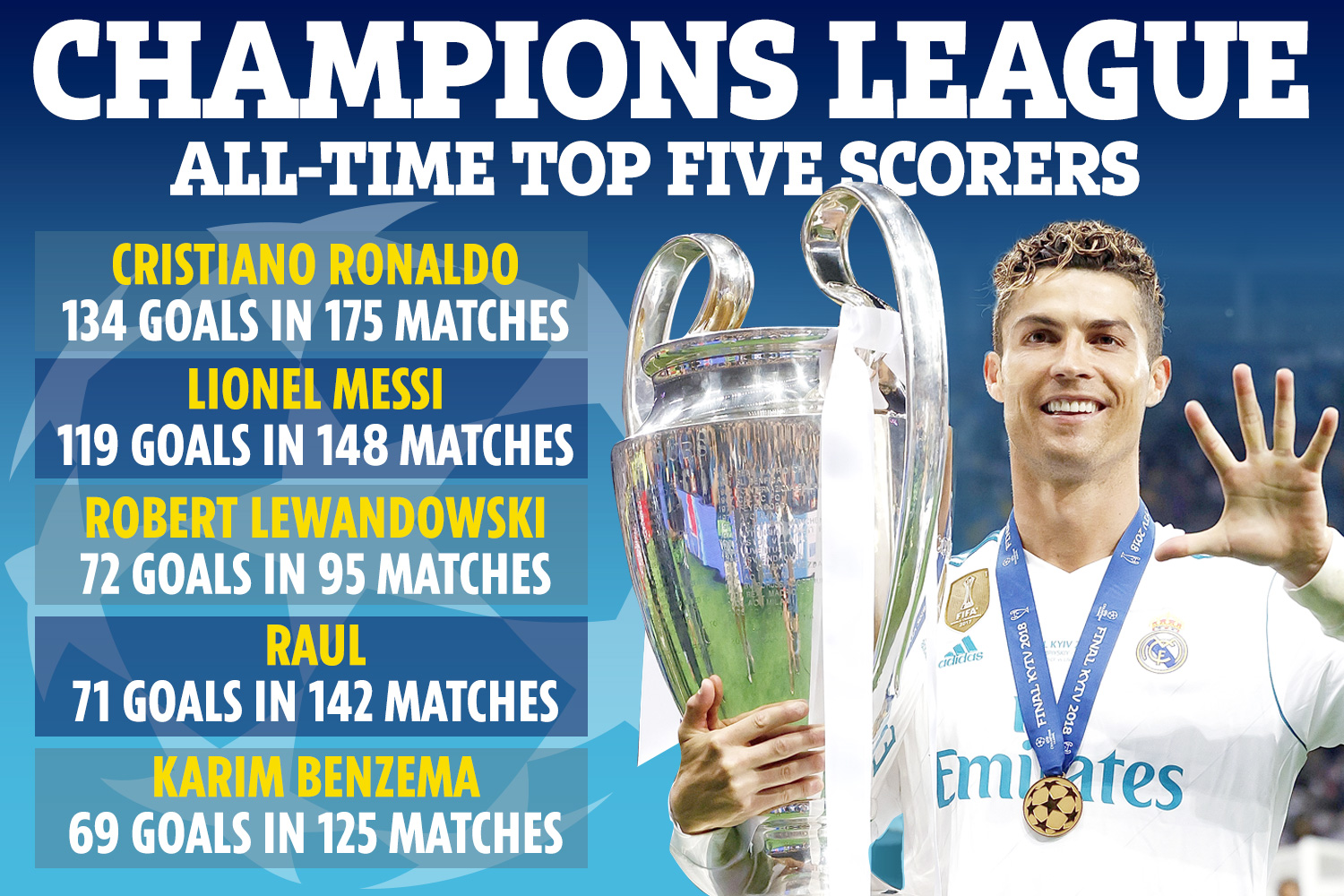 Following its name change from the European Cup to Champions League in 1992/93, the likes of Real Madrid legend Raul and AC Milan icon Andriy Shevchenko rose to worldwide stardom with their exploits in the competition.

But then came the arrival of Cristiano Ronaldo and Lionel Messi onto the scene once we entered the new millennium.

The great rivals have taken scoring to the next with level and are head and shoulders above the rest in the all-time goal standings.

It might be impossible for anyone ever to match their accomplishments – but one current player edged a little closer this week. 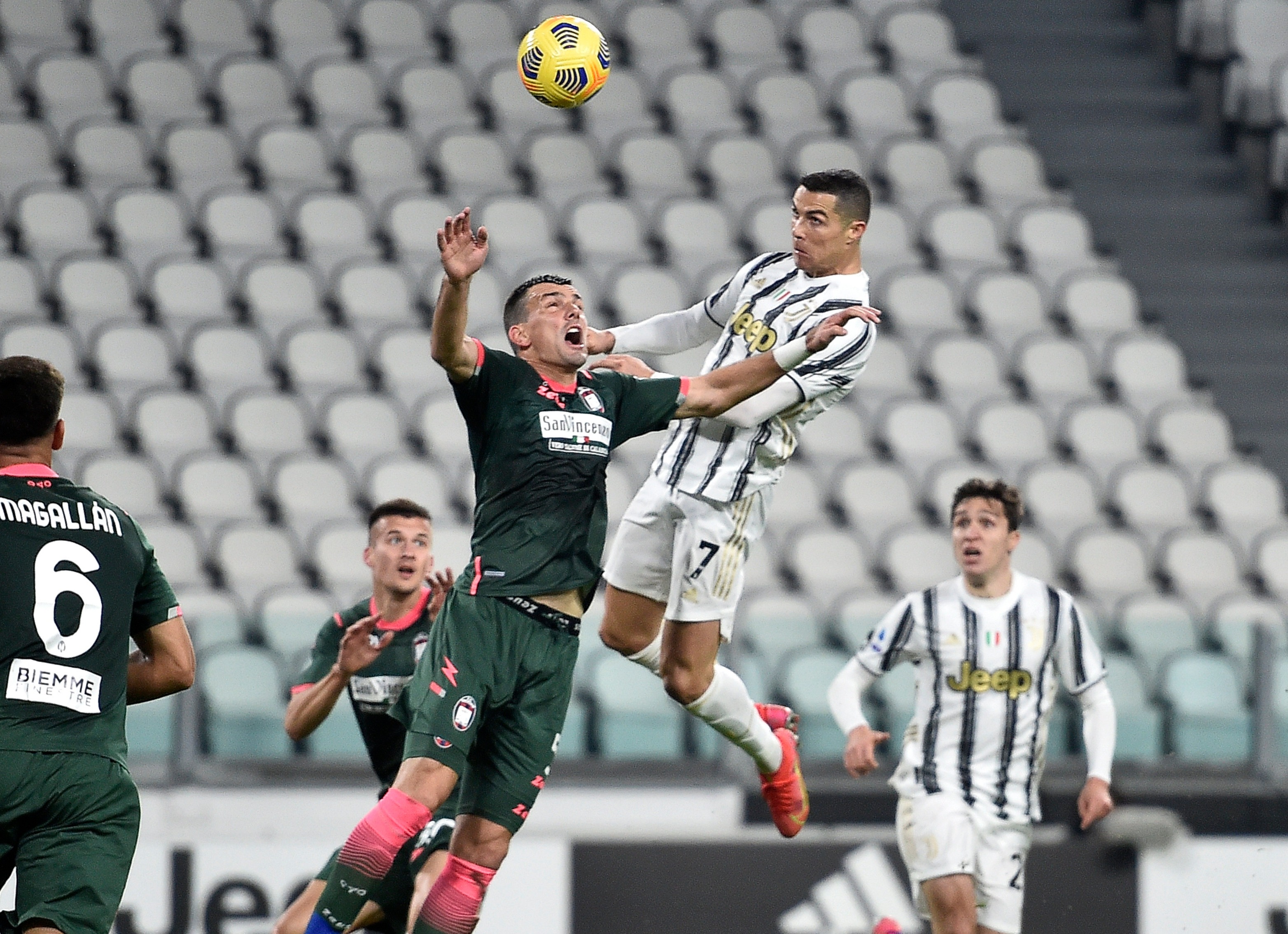 Juventus star Ronaldi is head and shoulders above the rest in the scoring stakesCredit: Getty

The age old debate over who is the better out of the Juventus star, 36, and Messi will likely rumble on forever.

However, the Portuguese forward seems unlikely to lose this record to the Argentine after racing clear of the Barcelona man in recent seasons.

His tally of 134 goals in 125 Champions League matches is incredible – and one he will be hoping to extend when Juve look to overturn a 2-1 deficit in their last-16 second-leg against Porto next month. 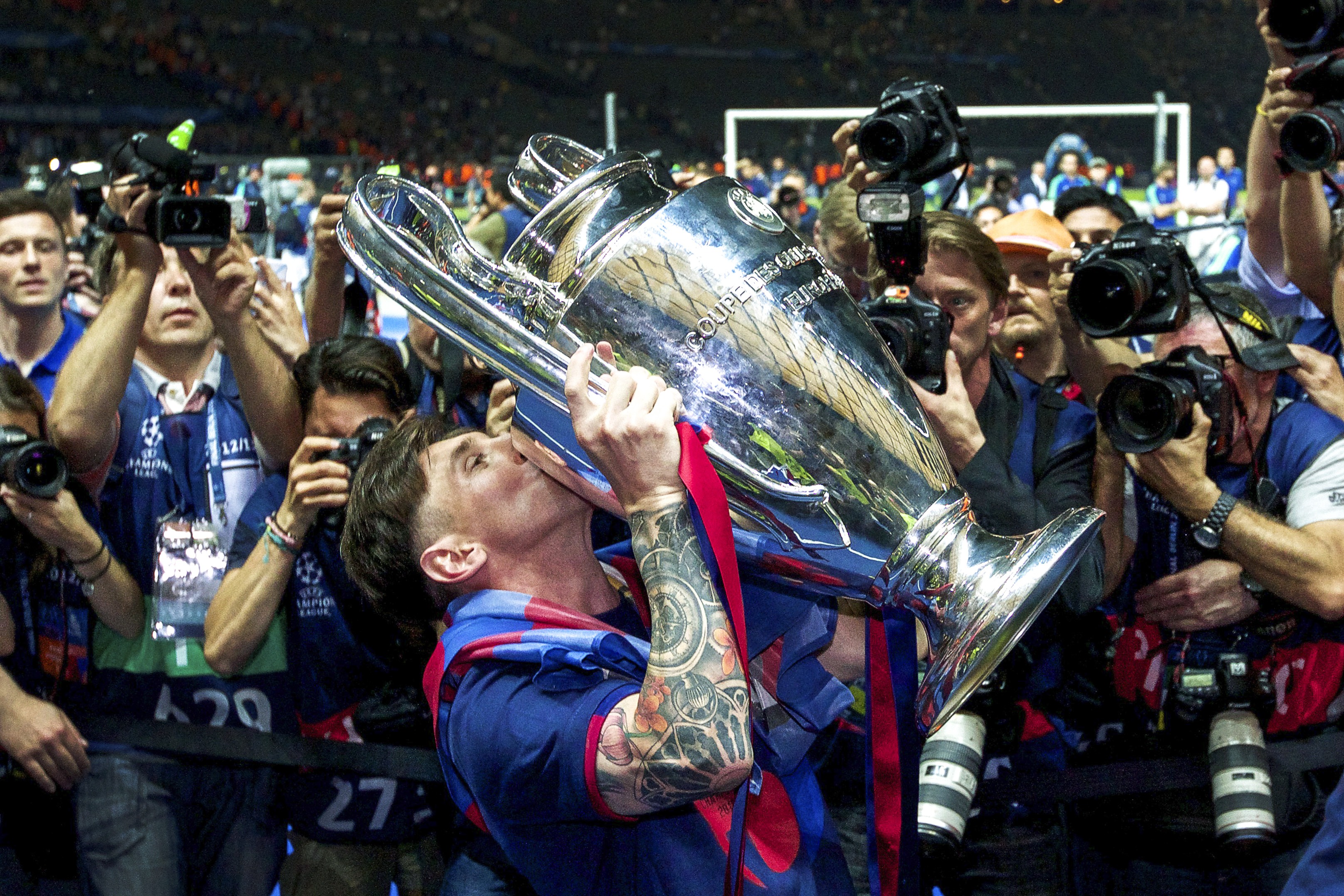 Take away Ronaldo and the South American would undoubtedly be the greatest goal king in the competition’s history.

His 119 goals have come in 148 matches – although the 33-year-old may lose further ground on the leader in the coming weeks.

Barcelona were walloped 4-1 at home by Paris Saint-Germain last week, and they will need a miracle on March 10 in the second leg to progress.

The Bayern Munich star’s opener against Lazio on Tuesday propelled him above the legendary Raul in the all-time standings.

That was his 72nd in 95 games, which included appearances for Borussia Dortmund.

And with one foot already in the next round, he will be looking to add more to his tally as Bayern chase a second-successive Champions League triumph. 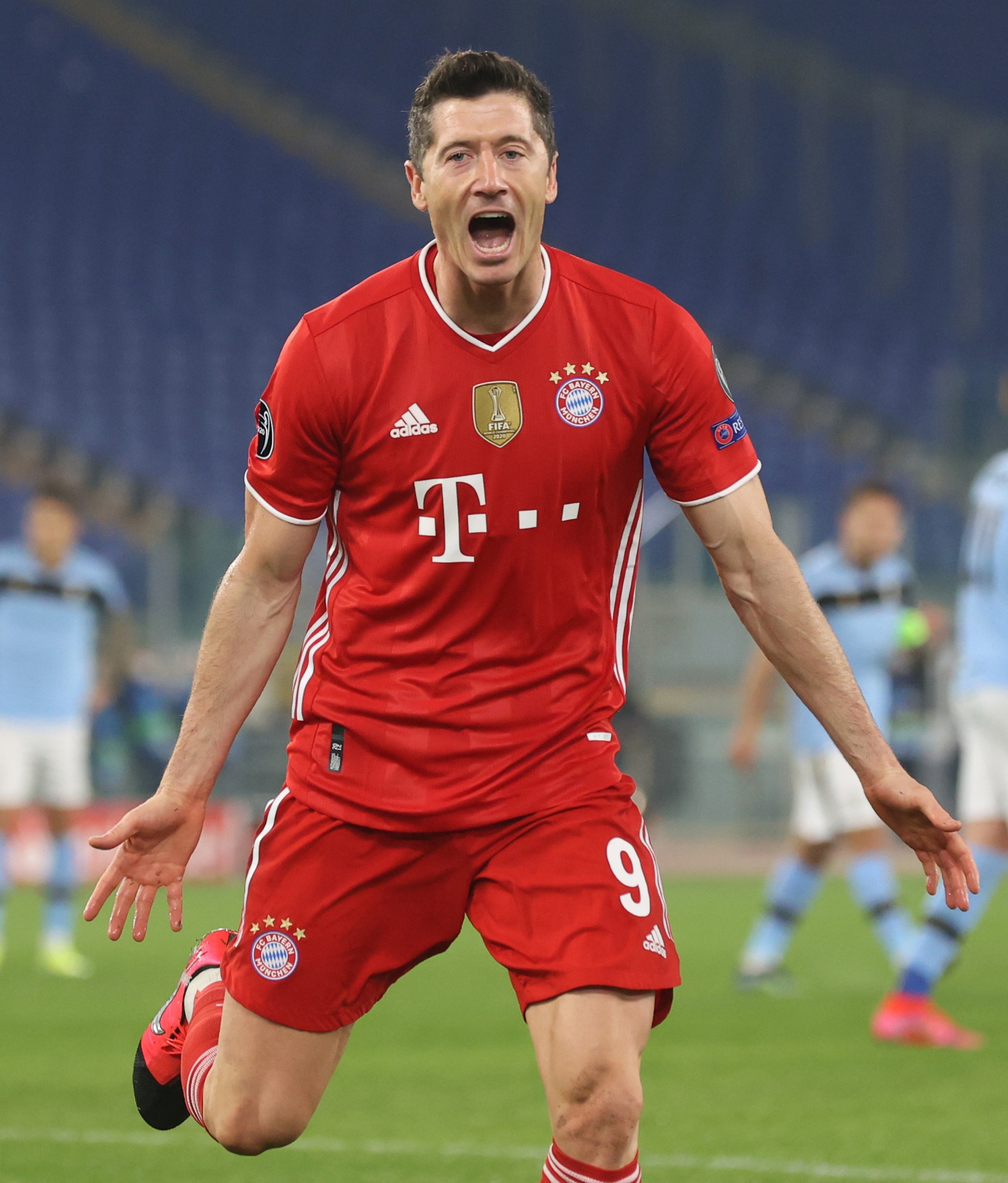 Robert Lewandowski has moved to third in the all-time goalscorer stakesCredit: Getty

The striker became an icon at Real Madrid during the 90s and won the competition three times with his hometown club.

The Spaniard bagged 71 times in 142 appearances in the competition.

But after dropping down to fourth in the standings, he could soon be overtaken by another Madrid man. 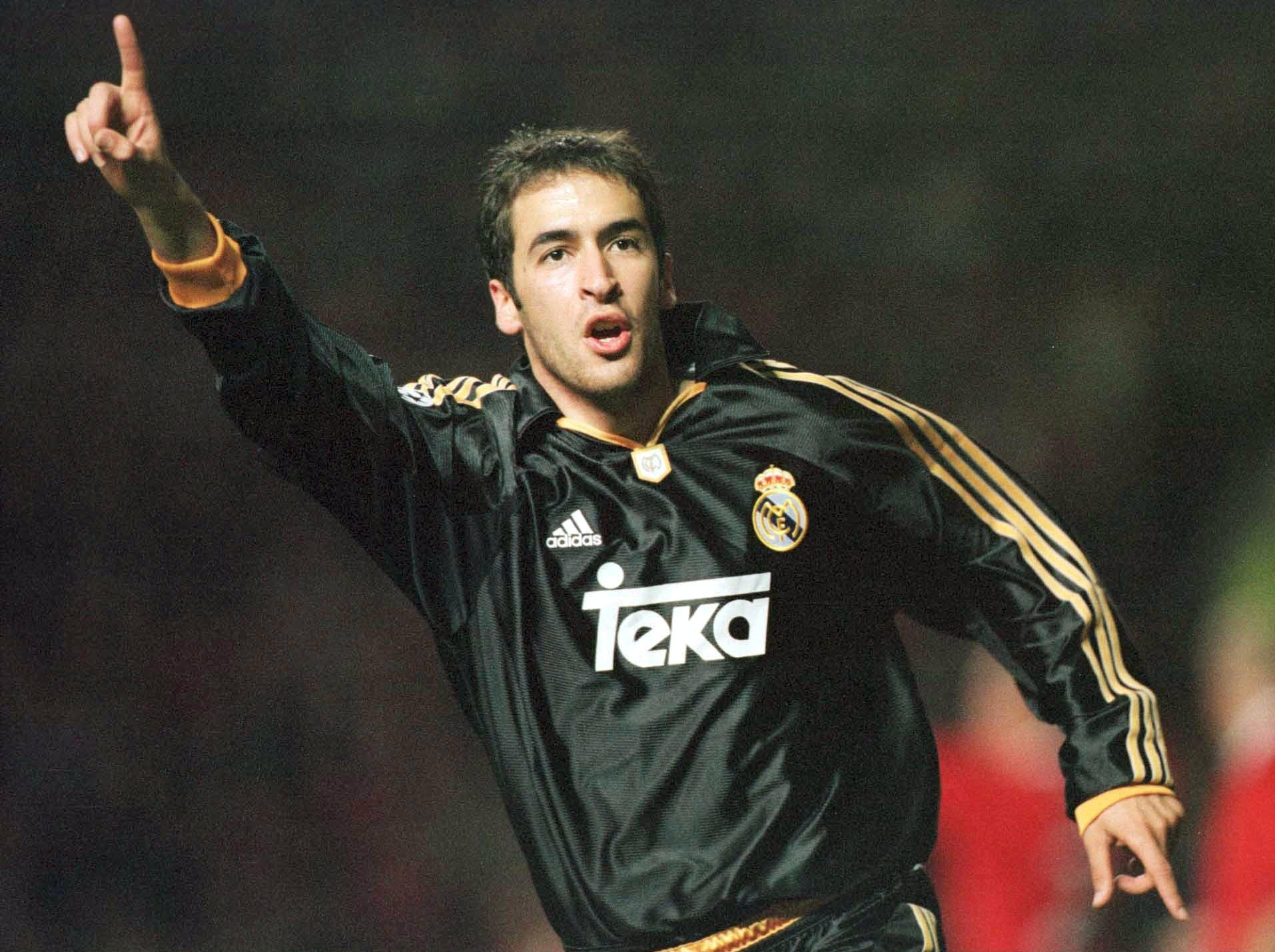 Raul was the standout star of the Champions League in the 90sCredit: Getty

The Frenchman is closing in fast on Raul and only needs two more to move level with the great.

Benzema, a four-time Champions League winner, has an impressive 69 goals in 125 matches and could extend it even further this campaign with Los Blancos still in the tournament.

He also played a huge role in helping Ronaldo reach his incredible figure, teeing up his former team-mate for 12 of his strikes in the competition during their time together at the Bernabeu. 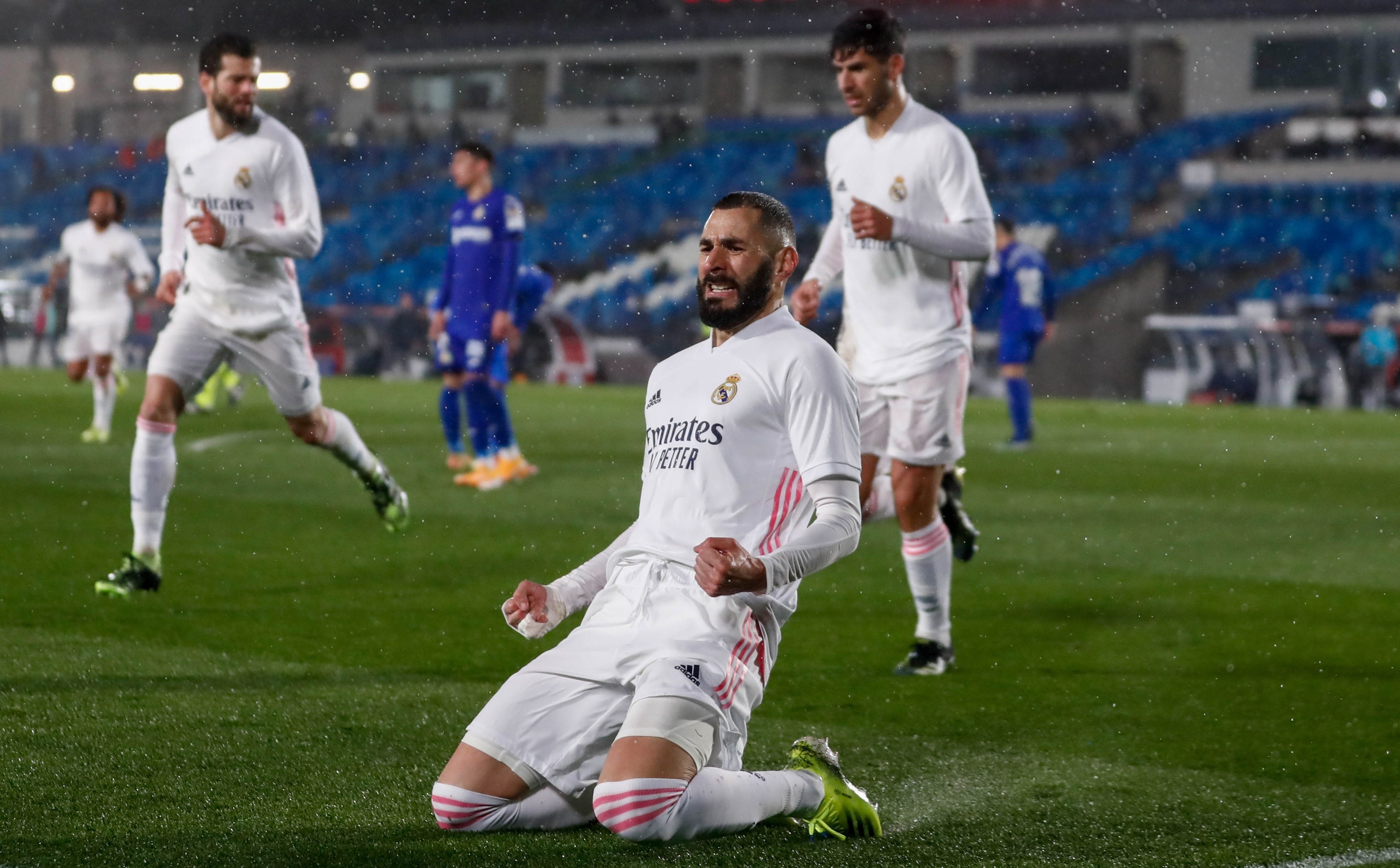 Karim Benzema is fifth in the all-time rankingsCredit: Getty