TOMAS SOUCEK is a Champions League star in the making.

That is the verdict of the West Ham talisman’s Czech Republic manager Jaroslav Silhavy. 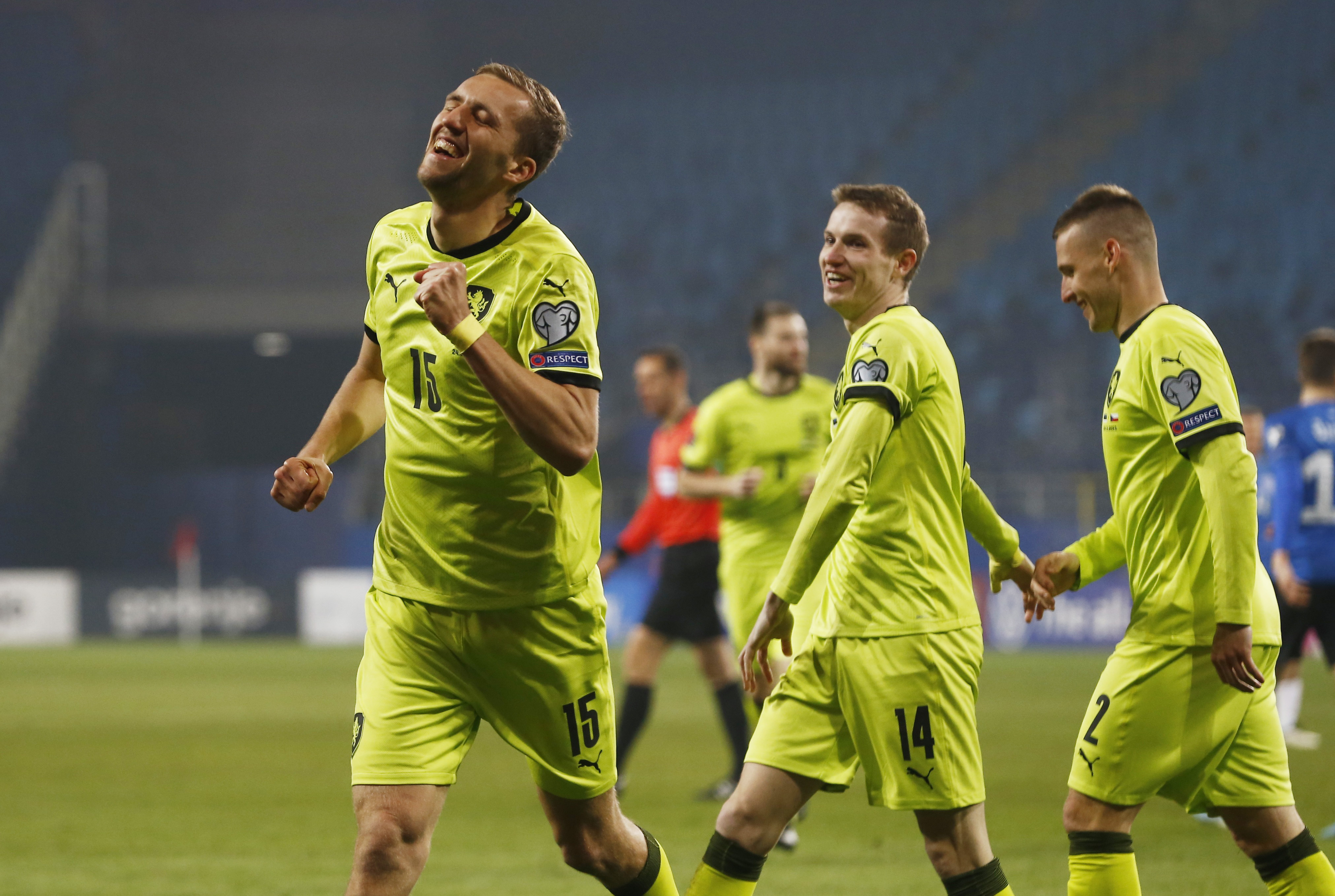 Tomas Soucek can be a Champions League star, according to Czech boss Jaroslav SilhavyCredit: Reuters

And Silhavy believes free-scoring midfielder Soucek has the class to shine on Europe’s biggest stage if the Hammers qualify.

Silhavy said: “Tomas plays very well in the Premier League. I am really not surprised because he is really hard working.

“He’s already played in the Champions League for Slavia Prague and was very good – but now he is even better.

“So I am convinced he can succeed in the Champions League with West Ham too.”

Soucek, the Londoners’ nine-goal top scorer this season, has also been in impressive form for his country.

The 26-year-old fired a hat-trick in the 6-2 win over Estonia in last Wednesday’s World Cup qualifier.

That took his tally to an impressive 13 goals in 39 games for club and country this term. 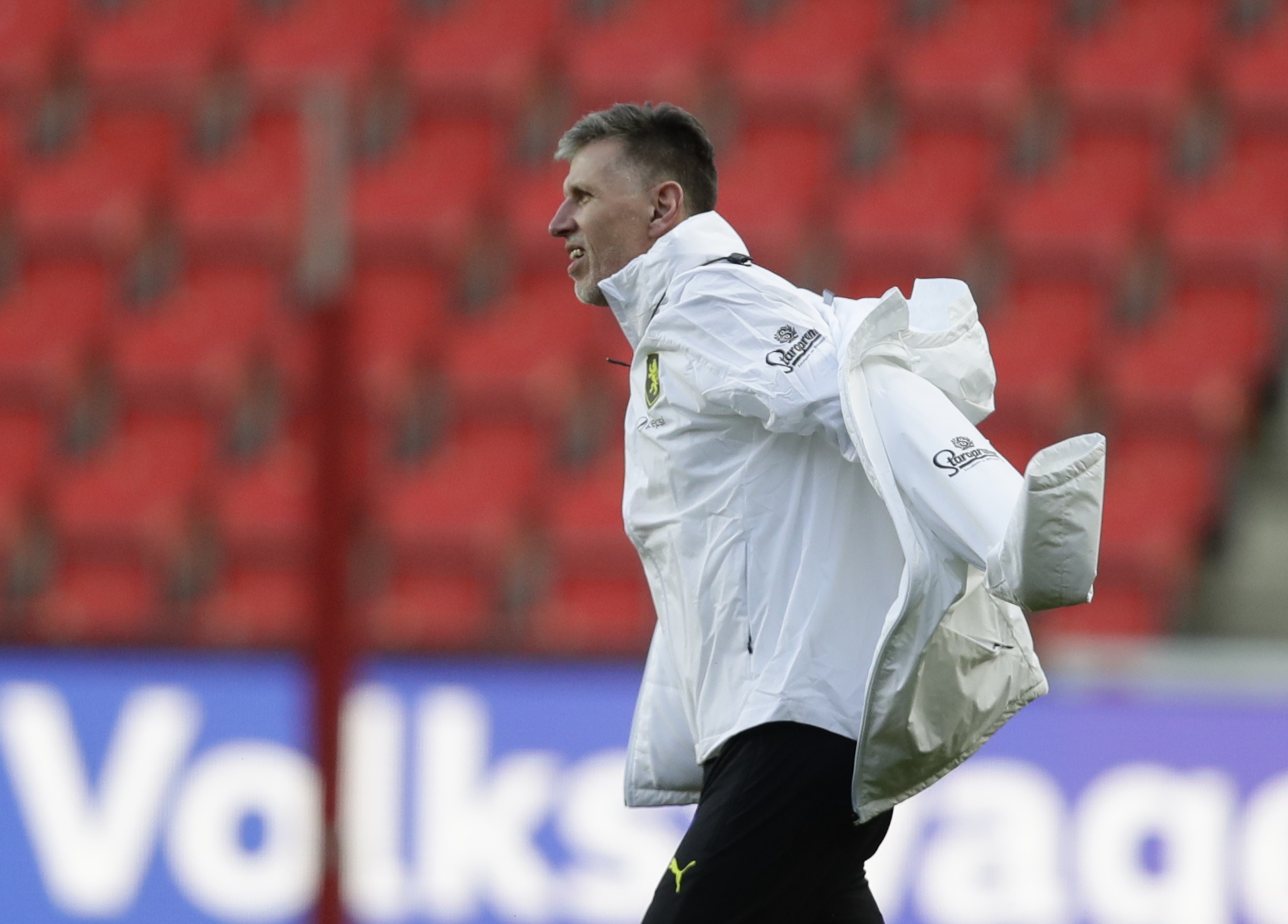 Jaroslav Silhavy was full of praise for Tomas Soucek for his red-hot 2020-21 campaignCredit: Reuters

After helping the Czechs to a creditable 1-1 draw with Belgium on Saturday, skipper Soucek tweeted: “I am extremely proud of the whole team!!

“We are playing against Belgium and the team is disappointed with the draw. Correct approach!!

“Courage, strength and determination are on our side.”

The 6ft 4in star’s next target is Wales in a crunch Group E qualifier in Cardiff tomorrow night.

But it is not just Robert Page’s side who need to watch out for Soucek’s all-action displays as the Czechs face England on June 22 in Euro 2020.

And Silhavy reckons the Welsh test is the ideal preparation for the Group D showdown at Wembley. 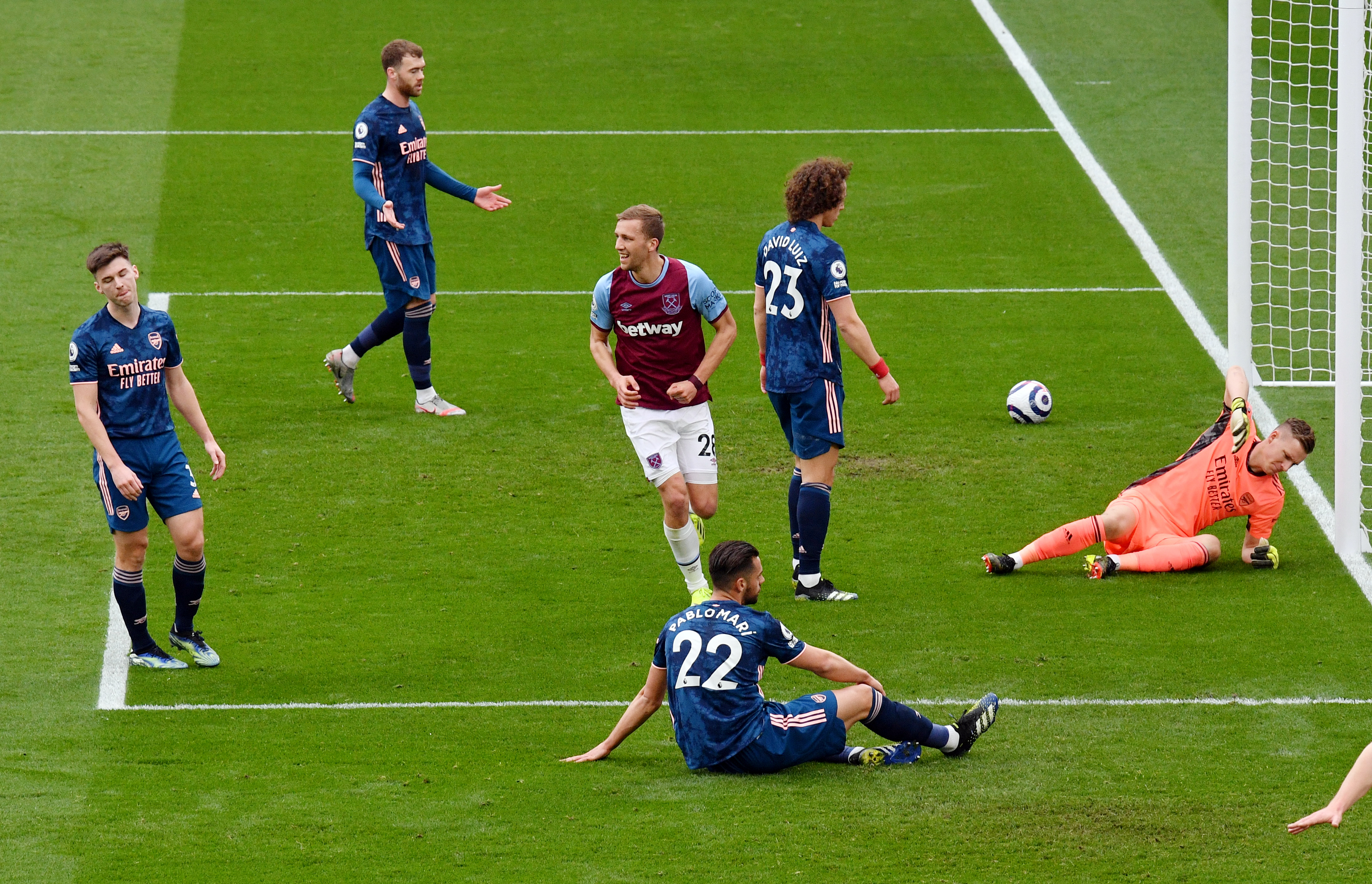 Tomas Soucek has been unstoppable for both West Ham and Czech Republic this seasonCredit: Reuters

He added: “Wales is a really tough opponent and a lot of their players play in the Premier League.

“That shows their quality and means our match can be a good test before our match against England.

“But firstly, in Wales, it will be a very important game for qualifying points.”

The England match comes the day after all lockdown restrictions are due to be lifted, which could mean Wembley will be packed once again.

And Silhavy would love to see fans there – even if they are likely to be backing the Three Lions.

The Czechs also face Scotland and Croatia at the delayed Euros.

Silhavy said: “Every football player and coach wants to play in front of fans again!

“Our group is really tough. We would like to qualify for the latter stages. And then? We will see…”