THOMAS TUCHEL has banned Timo Werner from extra finishing practice and compared the German’s fluctuating form in front of goal to dating.

The Blues striker was mocked for missing a sitter in Germany’s shock 2-1 defeat to North Macedonia during the international break. 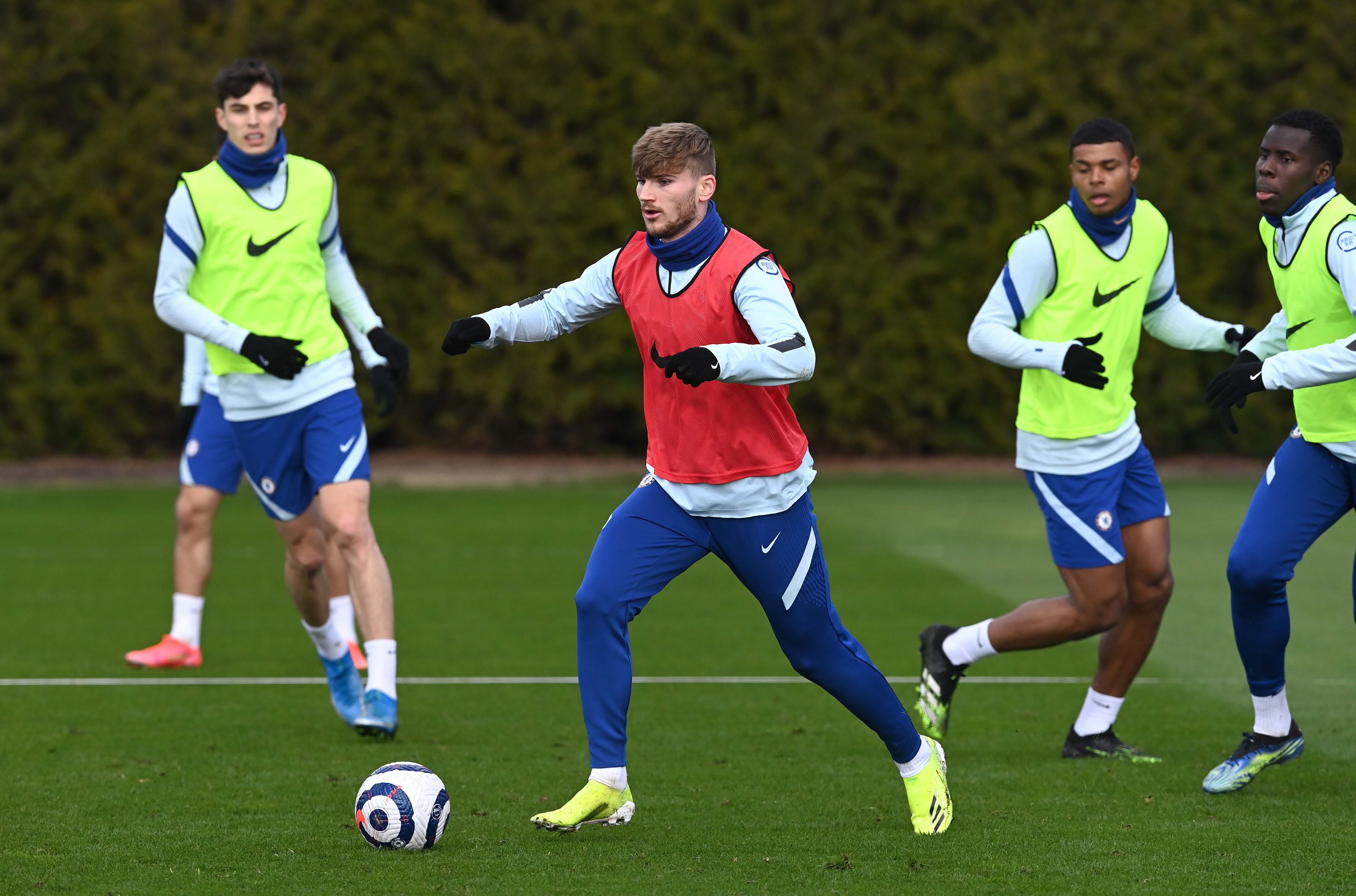 Timo Werner was not allowed to do extra finishing practiceCredit: Getty 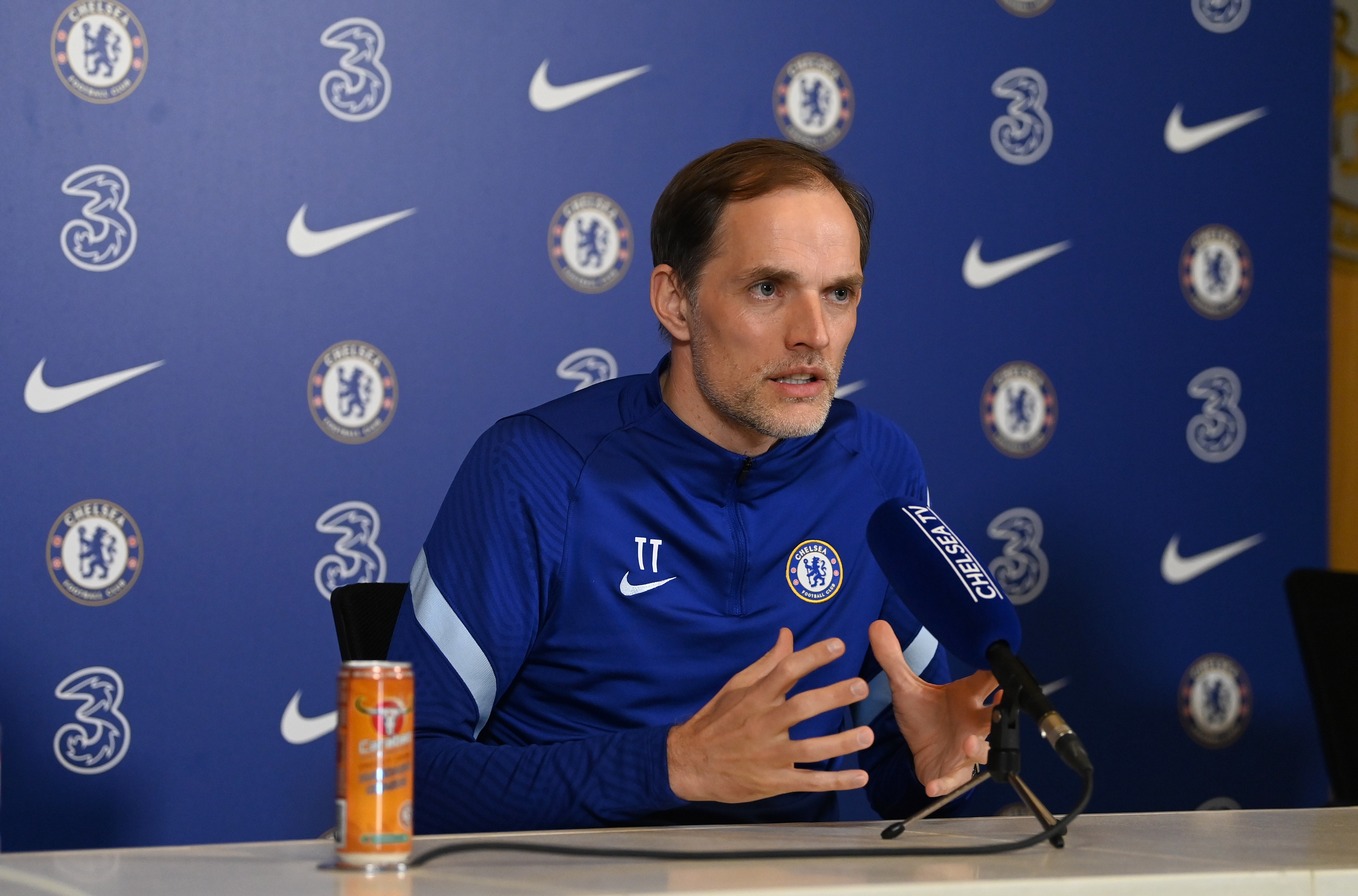 Thomas Tuchel used a dating analogy to reveal Werner should not force things in front of goalCredit: Getty 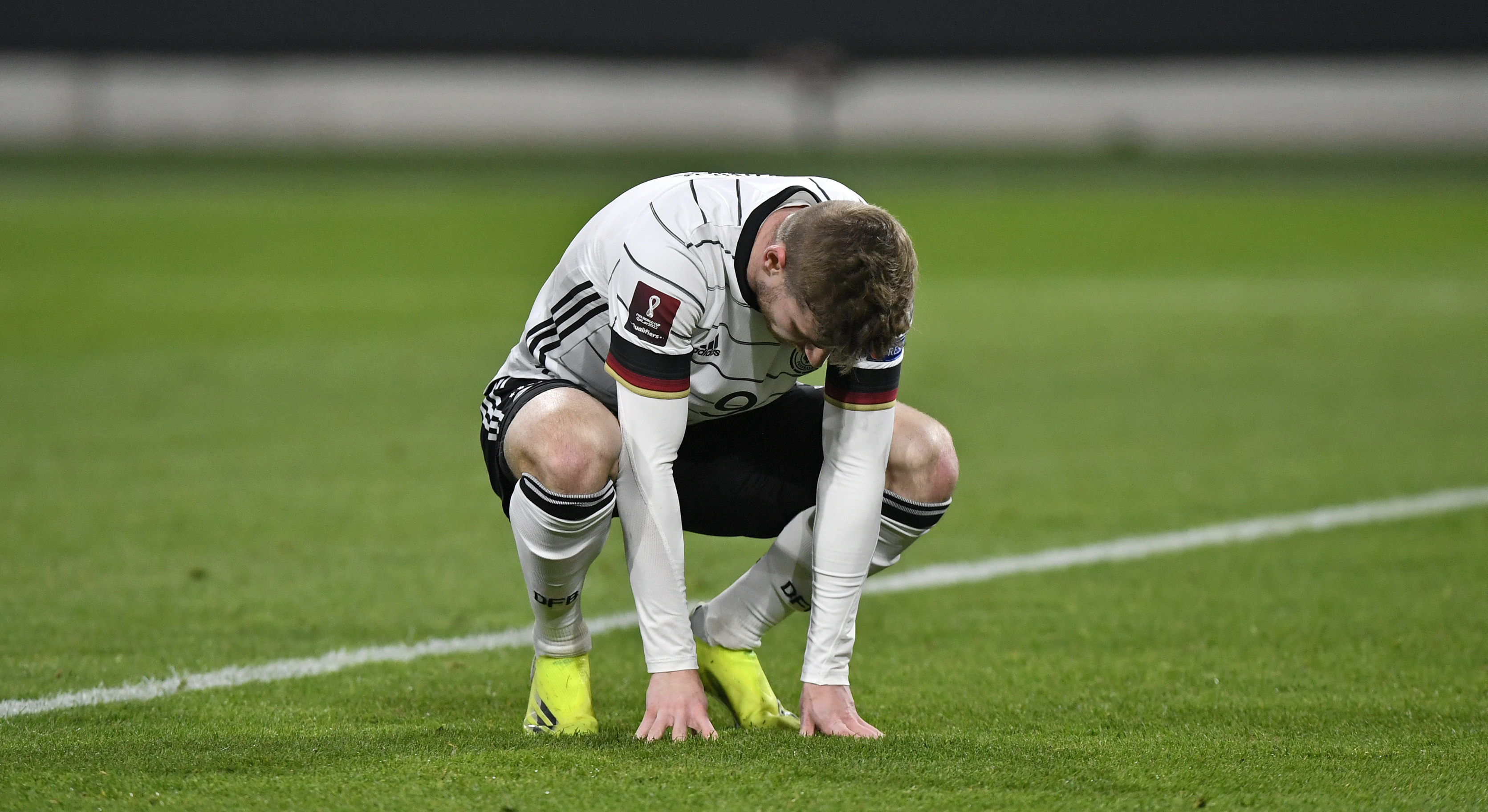 Werner was ridiculed for missing a sitter in Germany’s 2-1 shock defeat against North MacedoniaCredit: AP

And with goals playing hard to get for the former RB Leipzig forward, Tuchel used a dating analogy to suggest the 25-year-old should not force things.

When suggesting the goals will come for his £48million man, the Stamford Bridge boss revealed that when trying to score off the pitch sometimes it’s better to give a woman space and let her ask you out.

Tuchel said: “He misses the chance and everybody is passionate to talk about it, which is a bit annoying.

“It’s easy to point the finger to Timo, which I will not accept. I am happy he is back here because here he is protected.

“This guy scores since he’s five years old. It’s not the moment to even train extra.

“Yesterday I sent him in from training because he wanted to do some finishing with us. I said: ‘You don’t need that, your body and your brain knows how to score.’

“If a woman does not want to go out for dinner with you, you cannot force her.

“You can just step a little bit back, then maybe she will call you up. The goals will come.”

He went 14 games without a Prem goal before netting against struggling Newcastle in February and revealed he drove himself crazy during the drought.

But Werner has full backing from his club boss who revealed he was not put off by footage of his star’s unbelievable miss in midweek.

Tuchel added: “I refuse to look at the chance against North Macedonia.

“I am pretty sure for every striker in the world I can make a video of their biggest misses.”