Despite his credentials, the German boss was only appointed on an 18-month deal after replacing Frank Lampard last week. 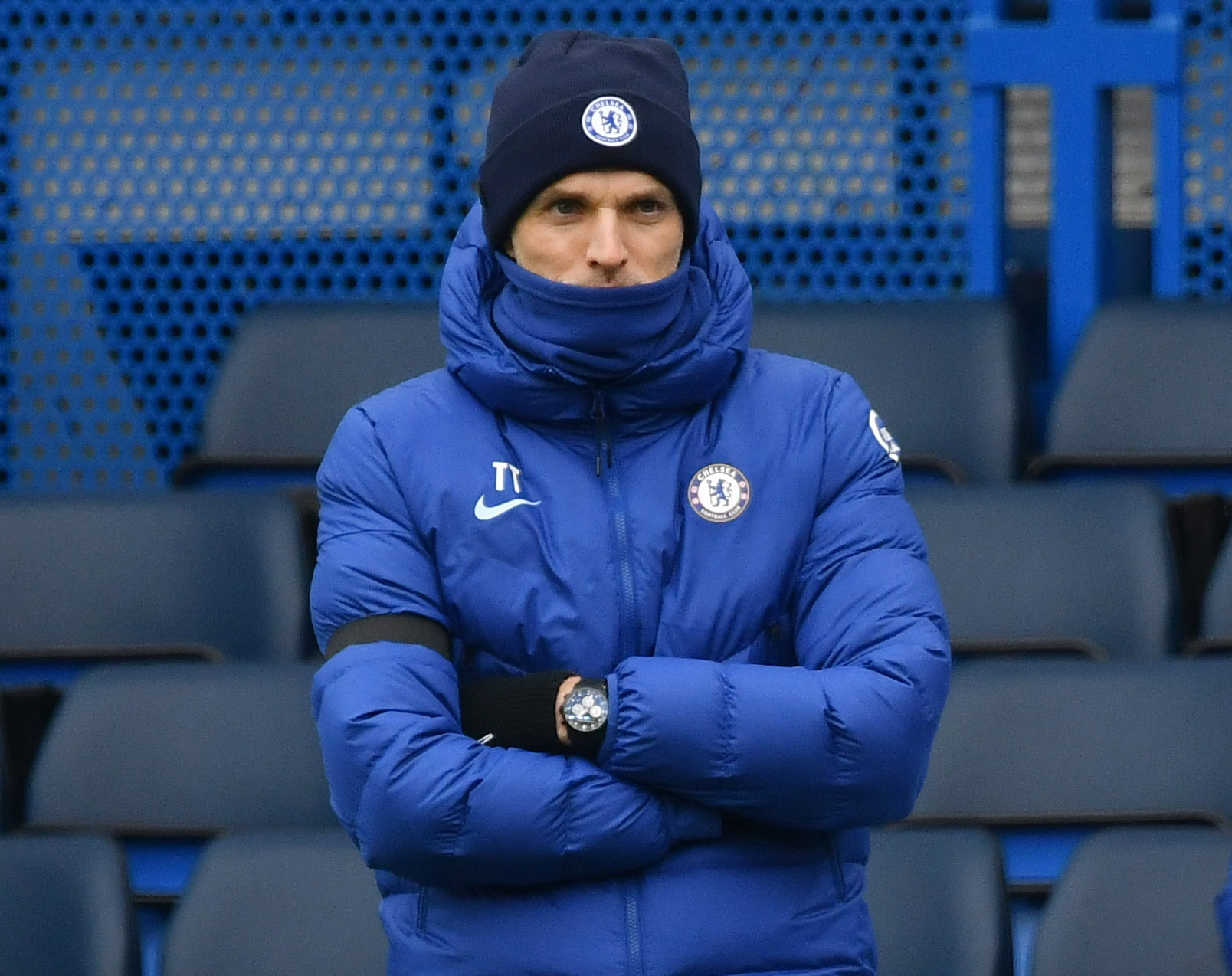 Tuchel was unsure whether to take the role during the season but was advised it may not be available at the end of the season.

After Sunday’s 2-0 win over Burnley, his first for the club, he revealed his surprise at receiving such a short deal.

“If they are not happy with me, they will sack me anyway. And if they gave me four and a half years they would put in a clause that when they sack me, they’ll pay me.”

And the Daily Mail write how securing Champions League football both this season and next will land him an automatic contract extension.

Chelsea are currently six points adrift of a top four spot and face a tough contest away at Tottenham at the weekend.

Tuchel will back himself to earn his corn as he arrives in the Premier League with two Ligue 1 titles, a French and German domestic cup trophy and a Champions League runners-up medal.

Tuchel’s short-term contract could also be a conscious decision by Roman Abramovich to prevent paying such a hefty compensation fee if he does sack the former Paris Saint-Germain manager.

The Russian owner has forked out a staggering £112m during his time at Stamford Bridge in axing managers.

Frank Lampard received just £2m while his predecessor Antonio Conte was handed a cheque worth a whopping £26.6m.

Signs your partner is getting ready to break up with you