THOMAS TUCHEL does not care if he wrecks the Euro dreams of his Chelsea stars.

England star Tammy Abraham became the latest to fall foul of the Blues’ new hardline coach, who axed him from the squad last weekend. 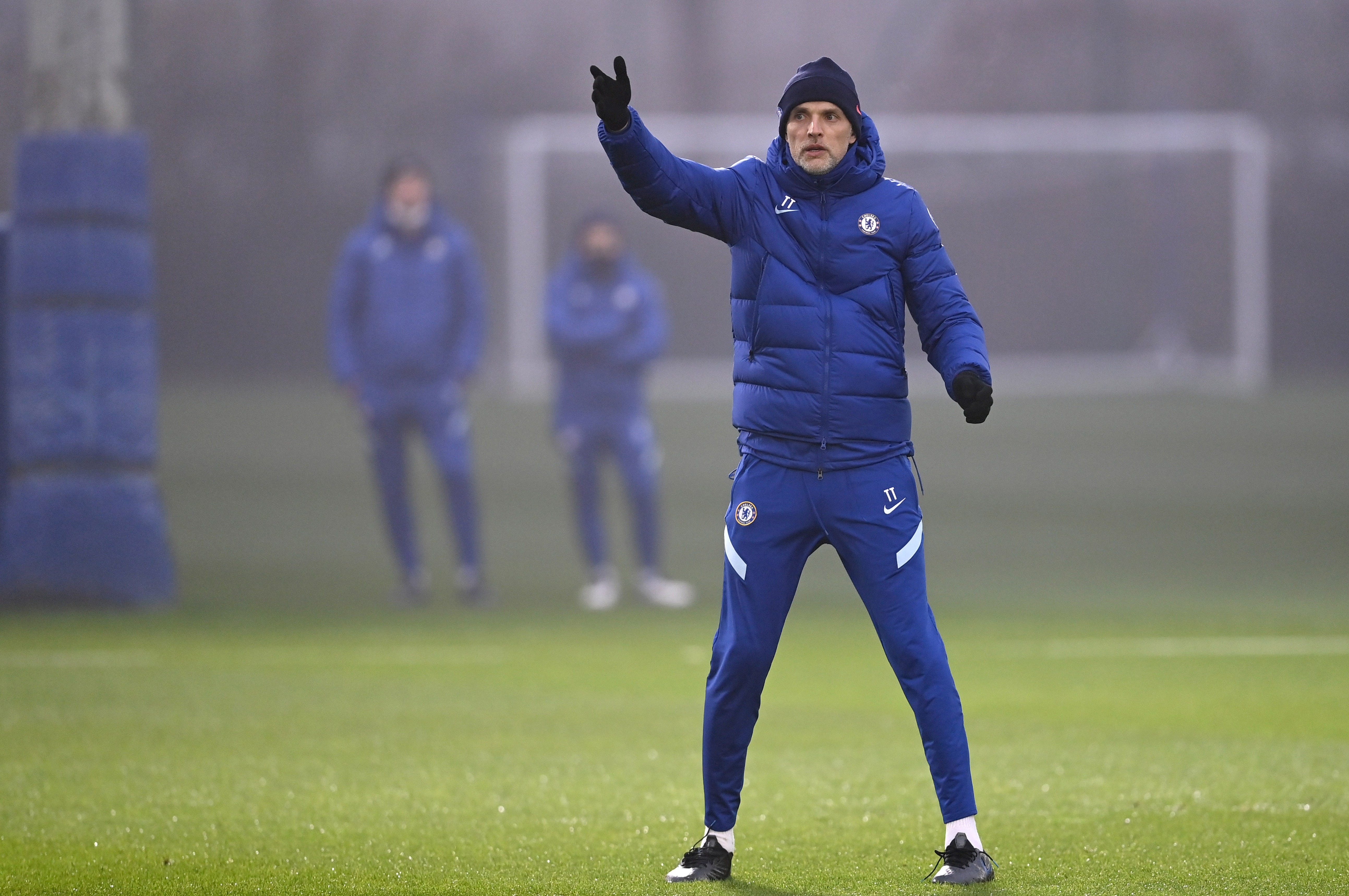 Thomas Tuchel is only focused on Chelsea’s success rather than his players’Credit: Getty Images – Getty 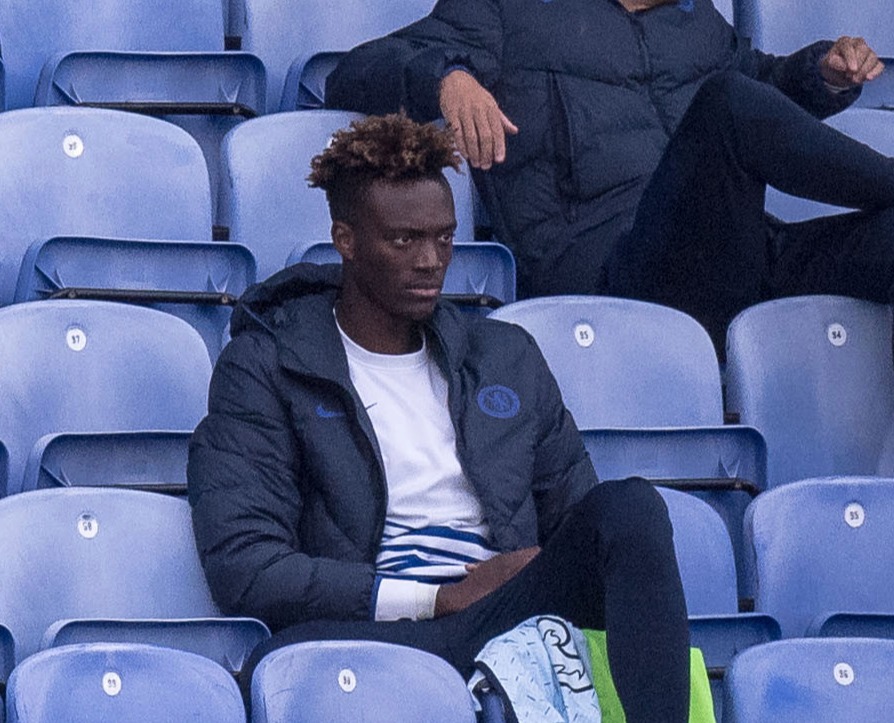 Tuchel knows that could cause him problems with the delayed Euro 2020 barely three months away.

But the tough-talking German said: “I don’t want to be influenced by that. I know well that the players have personal interests and this is OK.

“I hope they fight for their personal interests. I really hope they give out their very best.

“In my job as manager of Chelsea I cannot be influenced by a decision that has an impact on the national coach’s decision or a player’s future with his national team.

“To be honest, I’d like to play them here, then they can all stay with me during the summer. Relax on their vacations and then come for pre-season.

“That would be my personal choice but this will not happen. I am aware of it, but not in the way that can influence my choice.

“My choices are made to win games with Chelsea and nothing else.” 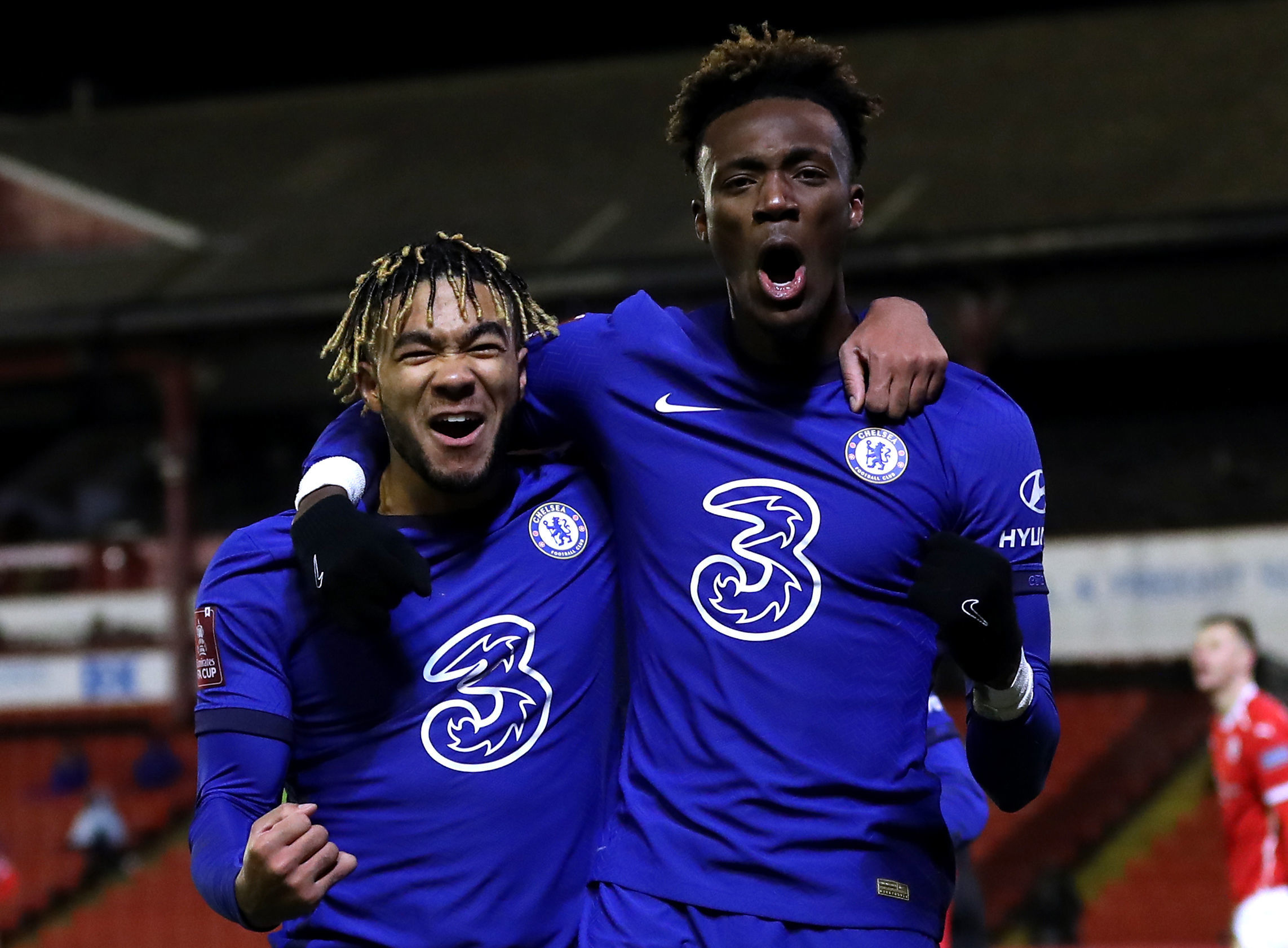 A number of Cobham graduates have become first-teamers in the last 18 monthsCredit: PA:Press Association

Abraham is one of four England hopefuls who play regularly for Chelsea.

Apart from the Euro finals, there are three World Cup qualifying games later this month.

Chelsea also have Spaniards, Frenchmen, Italians, Germans and a Croatian midfielder in the ranks.

The team sit fifth in the Premier League, a point and a place above Thursday night’s opponents Liverpool.

Tuchel is still without defender Thiago Silva but is looking forward to the trip to Anfield.

He added: “These are the fixtures that make me feel alive.

“This is what normally you do not dare to dream of when you are a player like me and not at the highest level.

“The normal thing is to watch these games on TV and be excited.”