TOMMY CLOTH has wiped the slate well and truly clean at Stamford Bridge.

Chelsea’s new boss Thomas Tuchel — whose surname translates as ‘cloth’ — has handed fresh starts to some of Frank Lampard’s outcasts and rattled up five straight wins. 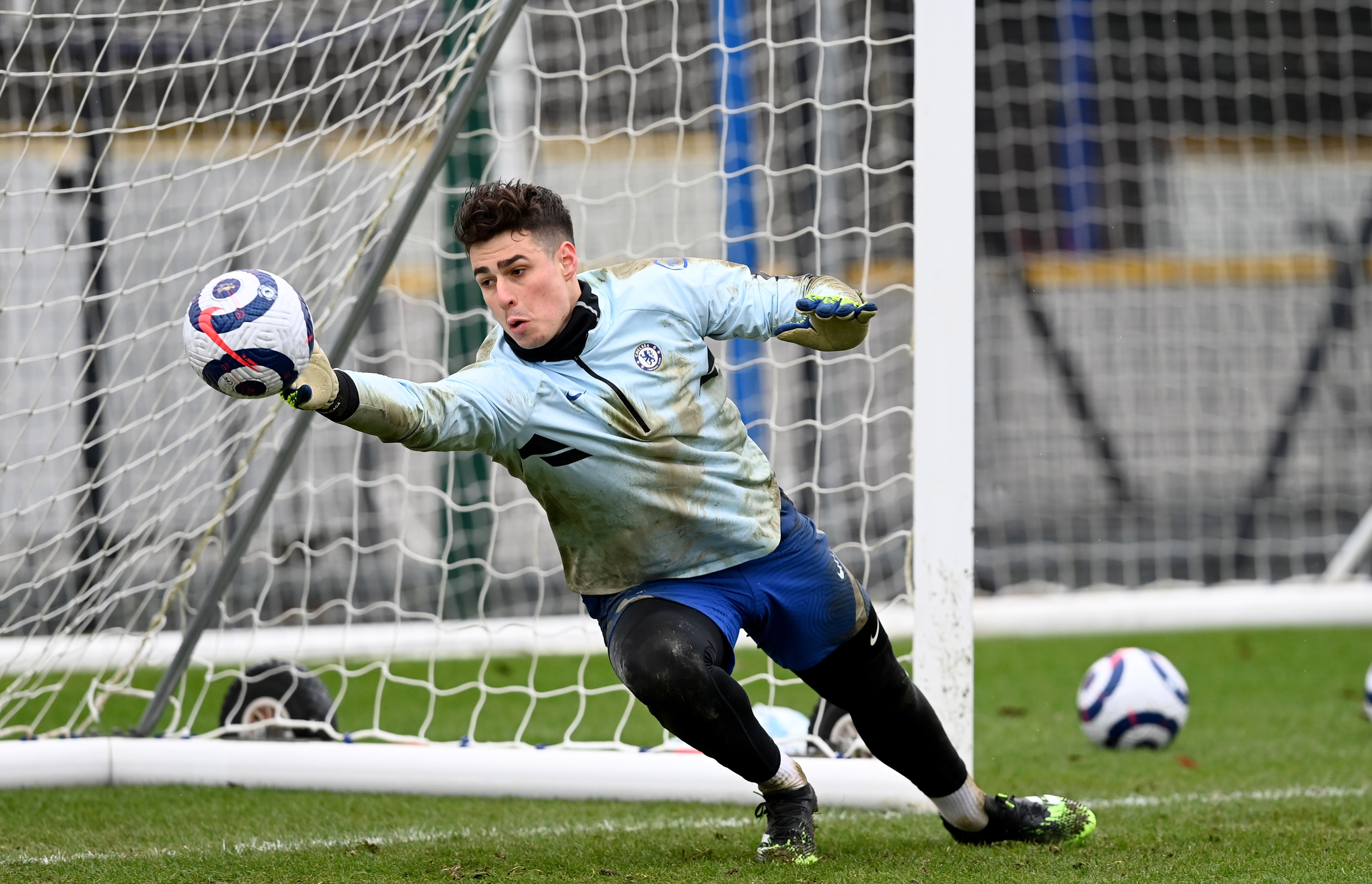 Kepa Arrizabalaga has overcome his confidence crisis with back-to-back clean sheets, Marcos Alonso has been restored to his title-winning best, Callum Hudson-Odoi is rediscovering his early promise and Timo Werner has ended a three-month Premier League goal drought.

As Chelsea venture to an off-colour Southampton today, Tuchel has already lifted them from ninth to fourth in less than a month with the runners-up spot firmly in their sights.

Next week it gets serious for Tuchel — a Champions League clash with LaLiga leaders Atletico Madrid on Tuesday, followed by a visit from second-place Manchester United.

But for now, the Blues are relishing life under their new boss.

Kepa, 26, is likely to return to the bench today and Tuchel is adamant it is only a happy coincidence that Werner, 24, is thriving under his fellow German.

The 47-year-old former Borussia Dortmund and Paris Saint-Germain chief does admit his ability to appraise Chelsea’s vast squad with a fresh pair of eyes has helped.

But he claims that Lampard was a significant influence in Werner leaving RB Leipzig for Chelsea last summer — and claims that his goal in Monday’s 2-0 victory over Newcastle had been on the cards.

“For me without a doubt I saw him a week before I came here and there was no doubt he would come back because he has the quality — and the quality to play in different positions.

“I think Timo had a very clinical and efficient start at Chelsea under Frank. It was a big reason for Timo to join the club — his connection to Frank.

“Like every player, a change of clubs, of environment, of culture, and a new league, it takes time. I can only speak how I feel about Timo and, day-by-day, he is gaining confidence. I saw the goal coming because he earned it.”

As for Kepa, who shut out Barnsley and Newcastle in Chelsea’s last two fixtures, Tuchel insists Edouard Mendy, 28, remains first-choice.

But Hudson-Odoi, 20, who had dipped significantly after teenage promise which had sparked major interest from Bayern Munich, is a Tuchel favourite, who has featured in all six matches under his new manager, starting five.

Hasenhuttl worked with Rangnick at Leipzig, while Tuchel played under the forward-thinking boss with German club Ulm, winning a promotion in the 1990s. There, Tuchel learned a ‘game-changing’ lesson as a defender which sticks with him to this day.

He said: “I was a player with Ralf Rangnick in the second and third division and learned it’s not necessary to follow the striker to the toilet.

“He was the first coach to tell us that. He made a third division team stronger than we actually were with his brand new tactics.

“A back four not man-marking but defending space, that was a game-changer for me. To watch football games after working with Ralf was totally different.

“Ralph Hasenhuttl worked with Rangnick at Leipzig — he is the father of everything that happens at Leipzig.

“Hasenhuttl had this aggressive style of playing at Leipzig and now at Southampton, which is the challenge we have to face.”