THOMAS TUCHEL has admitted he has had ‘an easy start’ to life at Chelsea.

A 1-0 victory at London rivals Tottenham means that the German boss in still undefeated since taking over from Frank Lampard. 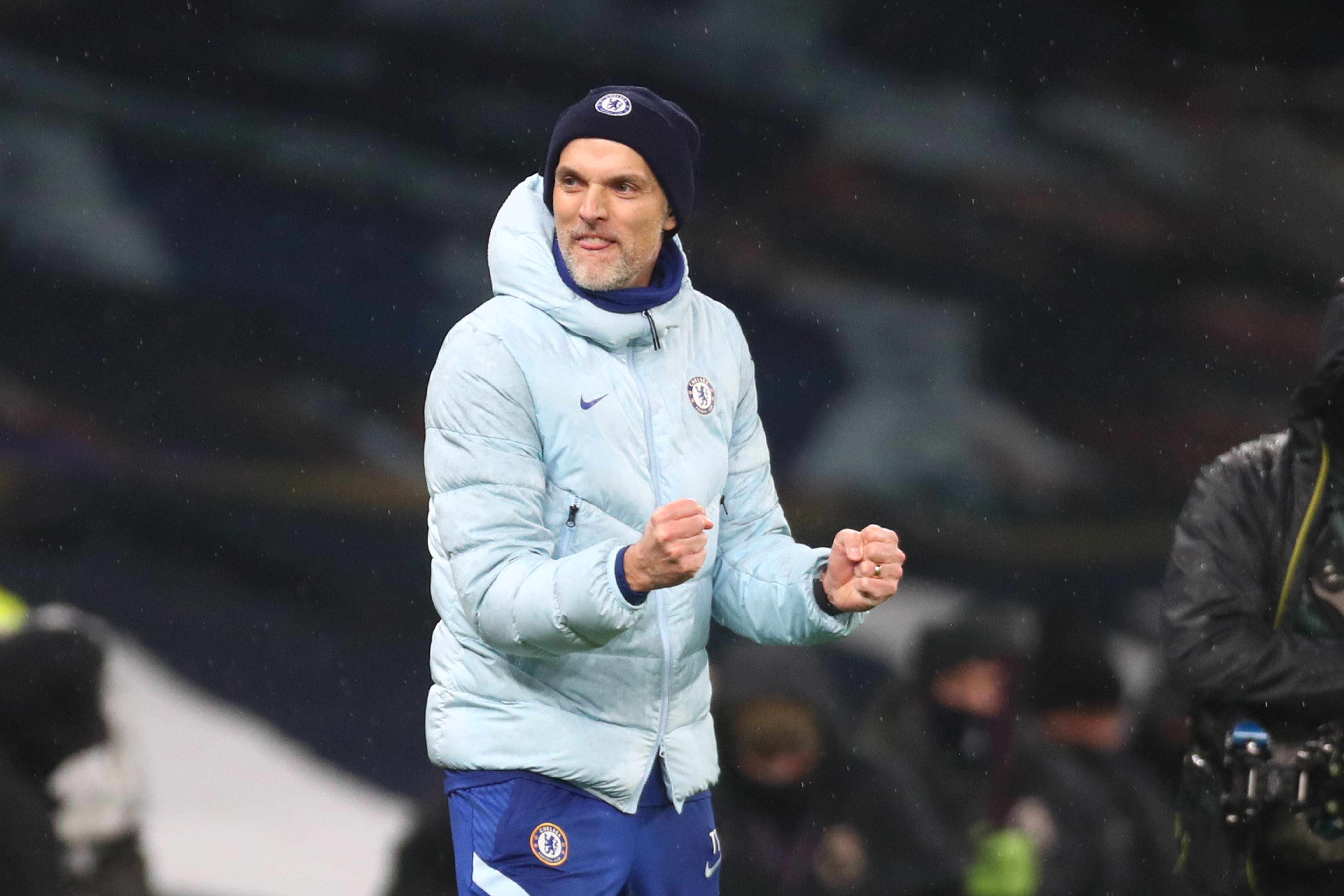 Thomas Tuchel says he has been welcomed with ‘open arms’ at ChelseaCredit: AFP

And while he will look to get his side creating more chance going forward, there is renewed optimism around Stamford Bridge.

Speaking after Jorginho’s penalty was enough to see off Spurs, Tuchel told BT Sport: “We are super happy about the result.

“It was a tough game against a strong opponent but we did very well and controlled the game well.

“It was a good first half. In the second half we lost more of the possession and the distances in the passing were too long. 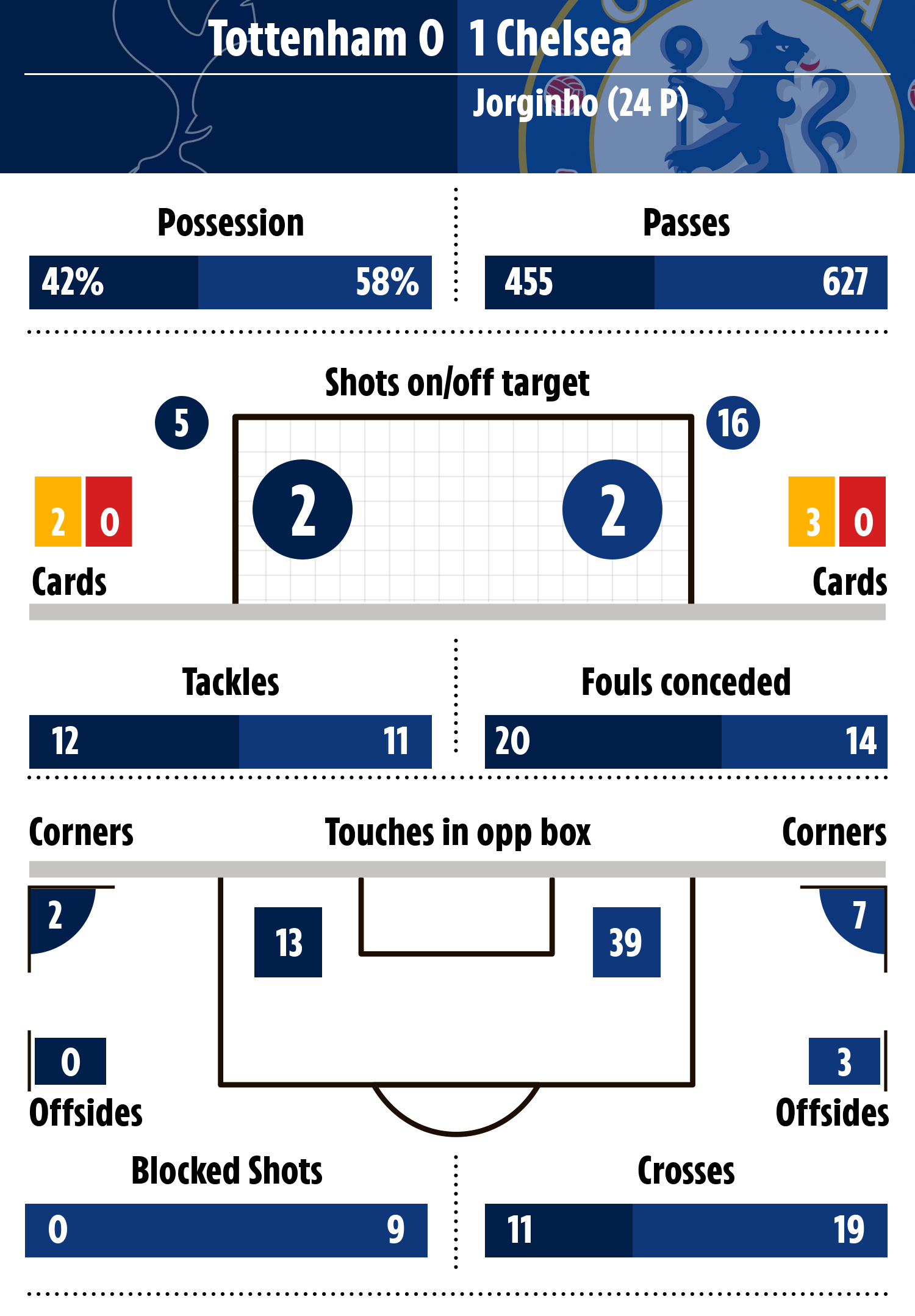 “If you play against a quality team you have to accept there are moments you have to suffer. We defended very actively and brave.

“We were looking for a second goal desperately as that would have killed the game.

“I’m happy with the spirit and the attitude in defending. A very solid team performance and a deserved win.”

Much has been made about Tuchel’s coaching methods, and he has admitted he will use various formations and players depending on the opponent. 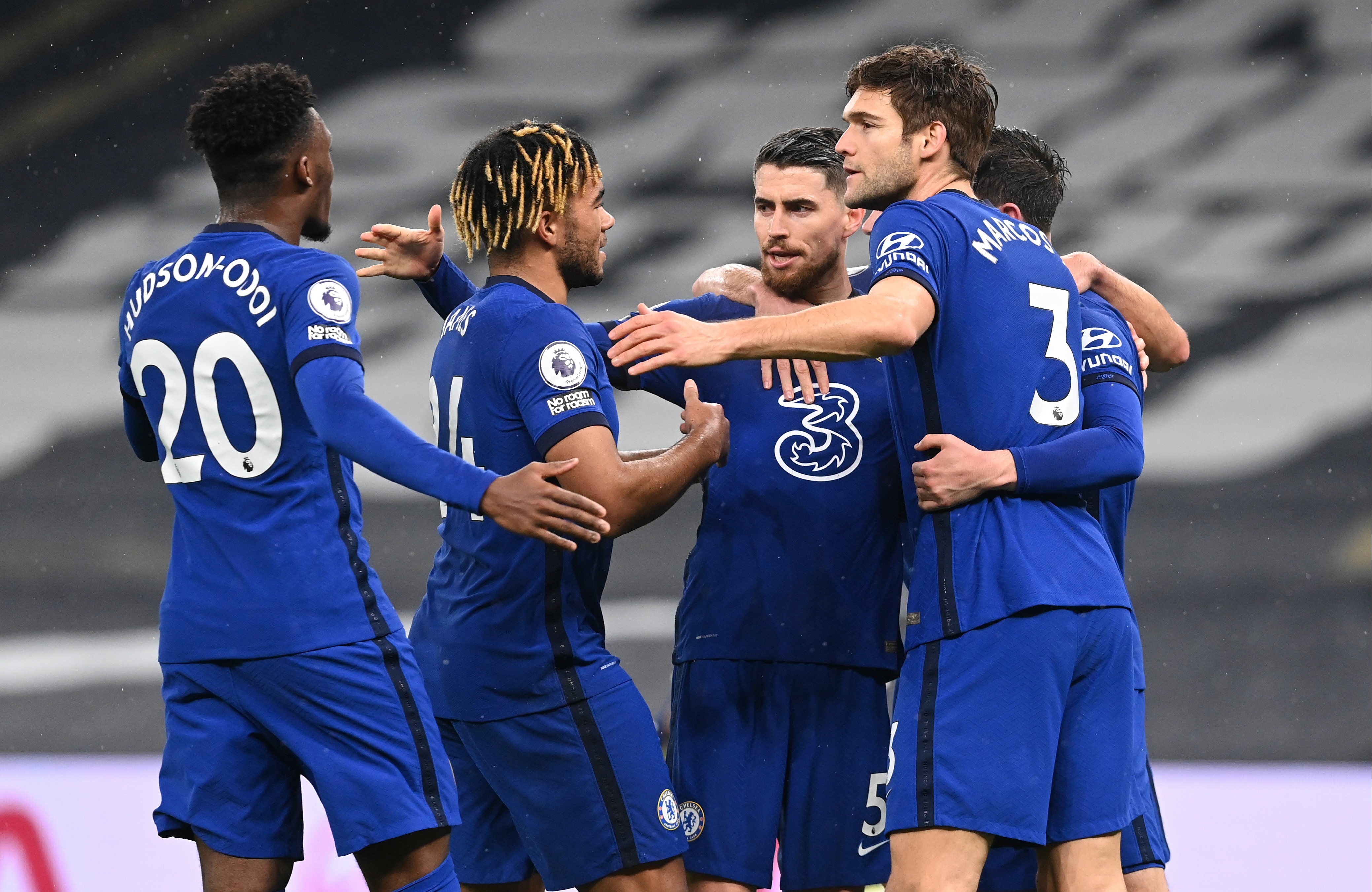 Chelsea have now won seven points from nine available and are undefeated under TuchelCredit: Getty – Pool 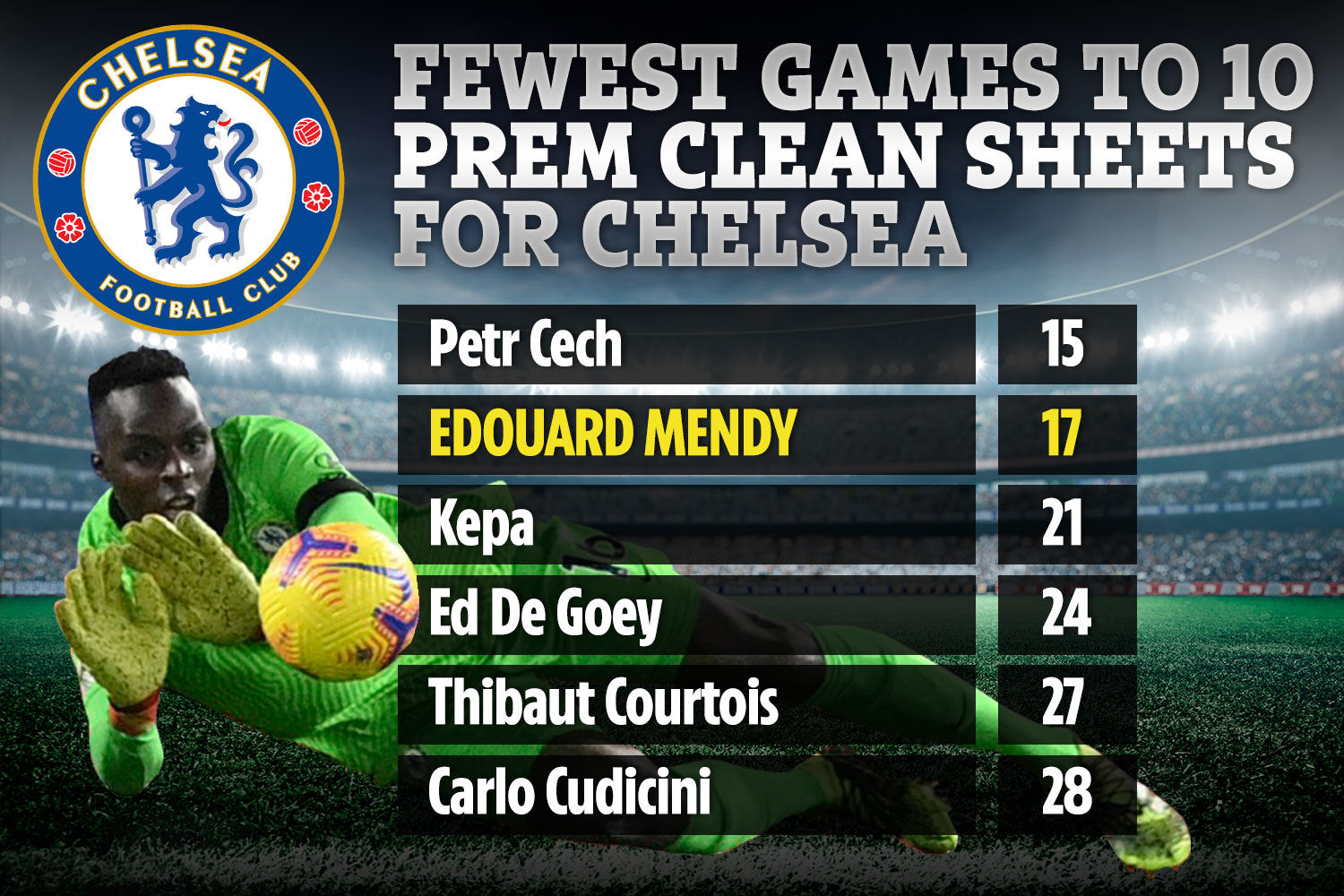 But he is in relaxed mood going forward and is delighted to how things have started.

He added: “It’s not about my methods. I’m happy with the attitude, the squad, the potential.

“They are fine guys, it’s a nice group and they are open. It’s a pleasure to be around them.

“We have a lot of support in the whole club. It was a quick start but an easy one because I feel very welcome.”

His rival on the touchline Mourinho stoked the pre-match mind games by saying that managing Chelsea ‘is not a difficult job’.

And Tuchel has started in the role well enough to suggest he could repeat Mourinho’s own haul of trophies won in his time with the West Londoners.

When is the Clubhouse app launching on Android?