THOMAS TUCHEL has agreed to take over from Frank Lampard as Chelsea boss – and will be in charge for Wednesday night’s game against Wolves, according to reports.

The German boss, 47, was sacked by Paris Saint-Germain shortly before Christmas and has been linked with the Blues job ever since. 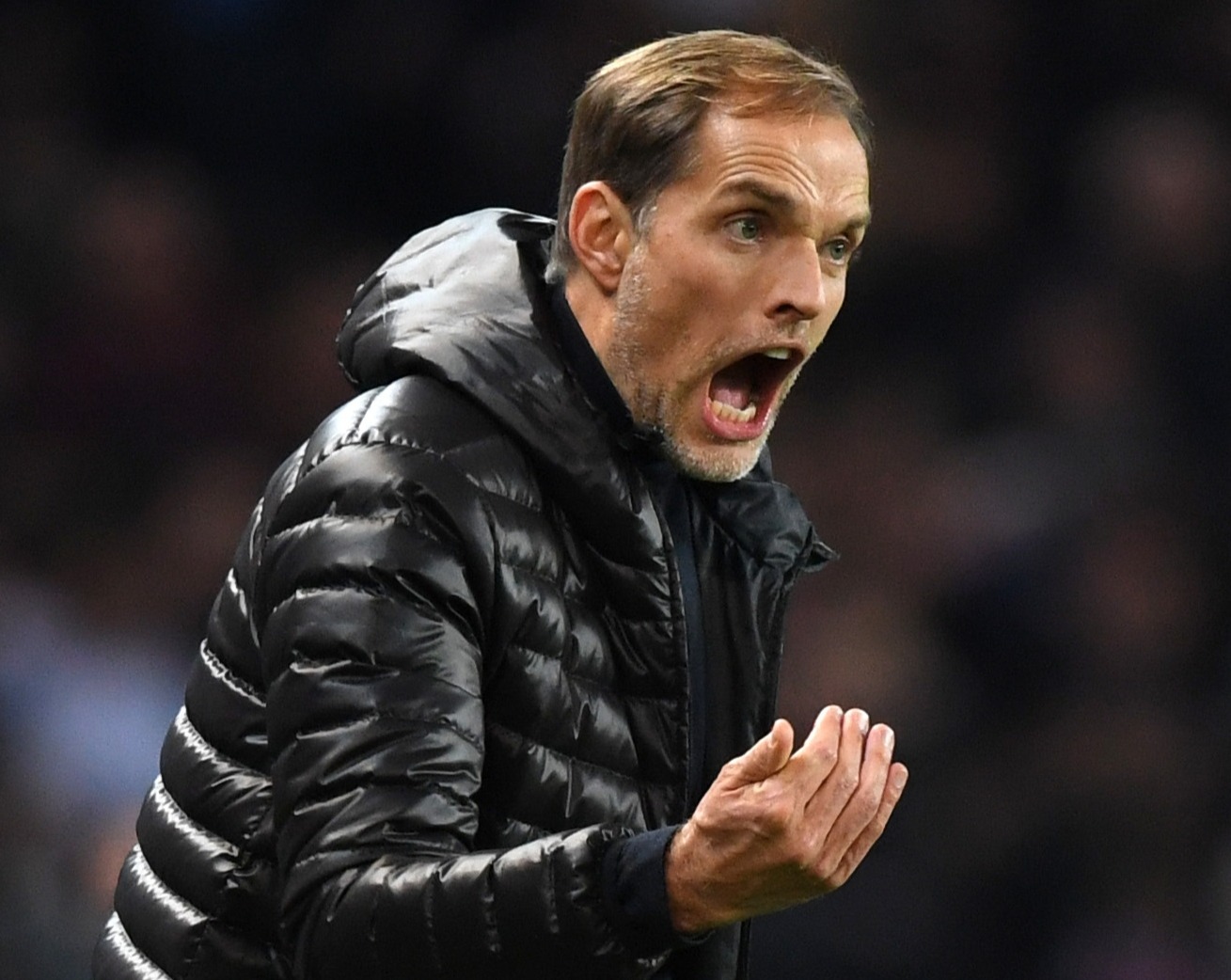 But now, Sky Sports claim Tuchel is on the brink of taking over from Frank Lampard, who was sacked earlier on Monday with the club ninth in the Premier League.

Sky’s Max Bielefeld has claimed the deal has been ‘agreed’ with the paperwork currently being drawn up.

The report states there were no other candidates for the job, despite Massimiliano Allegri and Julian Nagelsmann being linked.

Tuchel is now expected to be announced as Chelsea boss as early as Monday afternoon.

Chelsea’s next game is the Premier League clash against Wolves at Stamford Bridge on Wednesday, with kick-off 6pm.

It’s now expected Tuchel will be on the touchline for the clash.

Tuchel is fluent in English, loves the UK and will be fulfilling a lifelong dream of managing in the Premier League, according to Bielefeld.

It’s also expected he will be able to help reinvigorate German duo Kai Havertz and Timo Werner after their atrocious start to life at Chelsea. 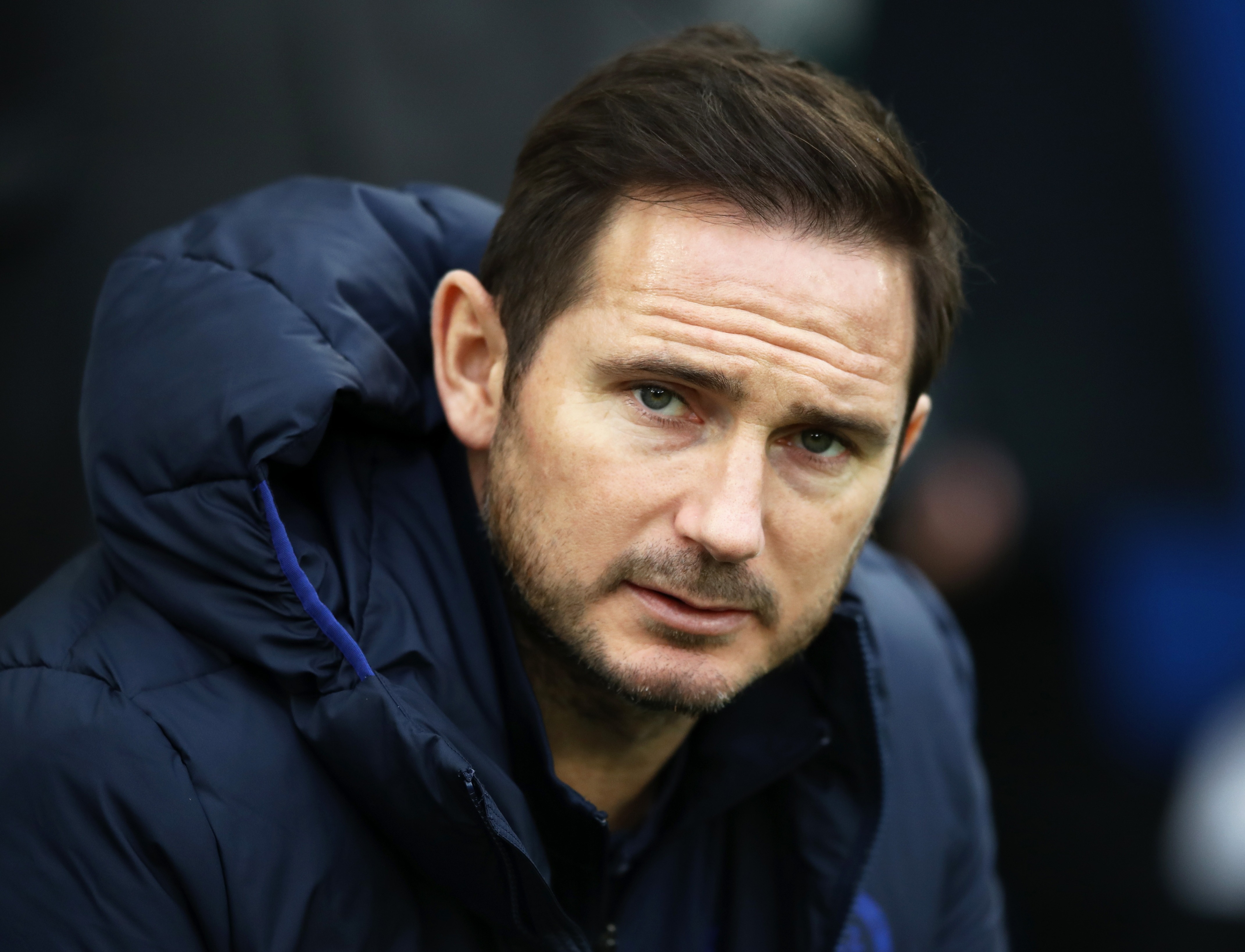 Lampard had come under increasing pressure after a horror start to the Premier League season, with the club way down in ninth.

He was sacked with the WORST point per game return of any manager during the Abramovich era.

“This has been a very difficult decision, and not one that the owner and the Board have taken lightly.

“We are grateful to Frank for what he has achieved in his time as Head Coach of the Club.

“However, recent results and performances have not met the Club’s expectations, leaving the Club mid-table without any clear path to sustained improvement.

“There can never be a good time to part ways with a club legend such as Frank.

“But after lengthy deliberation and consideration it was decided a change is needed now to give the Club time to improve performances and results this season.

“The Club will be making no further comment until such time as a new Head Coach is appointed.”

And in a rare public comment, owner Roman Abramovich added: “This was a very difficult decision for the Club…

“Not least because I have an excellent personal relationship with Frank and I have the utmost respect for him.

“He is a man of great integrity and has the highest of work ethics.

“However, under current circumstances we believe it is best to change managers.

“He is an important icon of this great club and his status here remains undiminished.

“He will always be warmly welcomed back at Stamford Bridge.”

Frank Lampard sacked by Chelsea after horror run, with Thomas Tuchel favourite to replace him

Grandmother, 92, dies of Covid days after having vaccine as ‘jab had yet to take effect’