CHELSEA manager Thomas Tuchel admitted he ‘didn’t know much’ about Tino Anjorin – but is now ‘very impressed’ with the teenager.

The playmaker was given his first-team debut by ex-boss Frank Lampard last season, and has since played four more times. 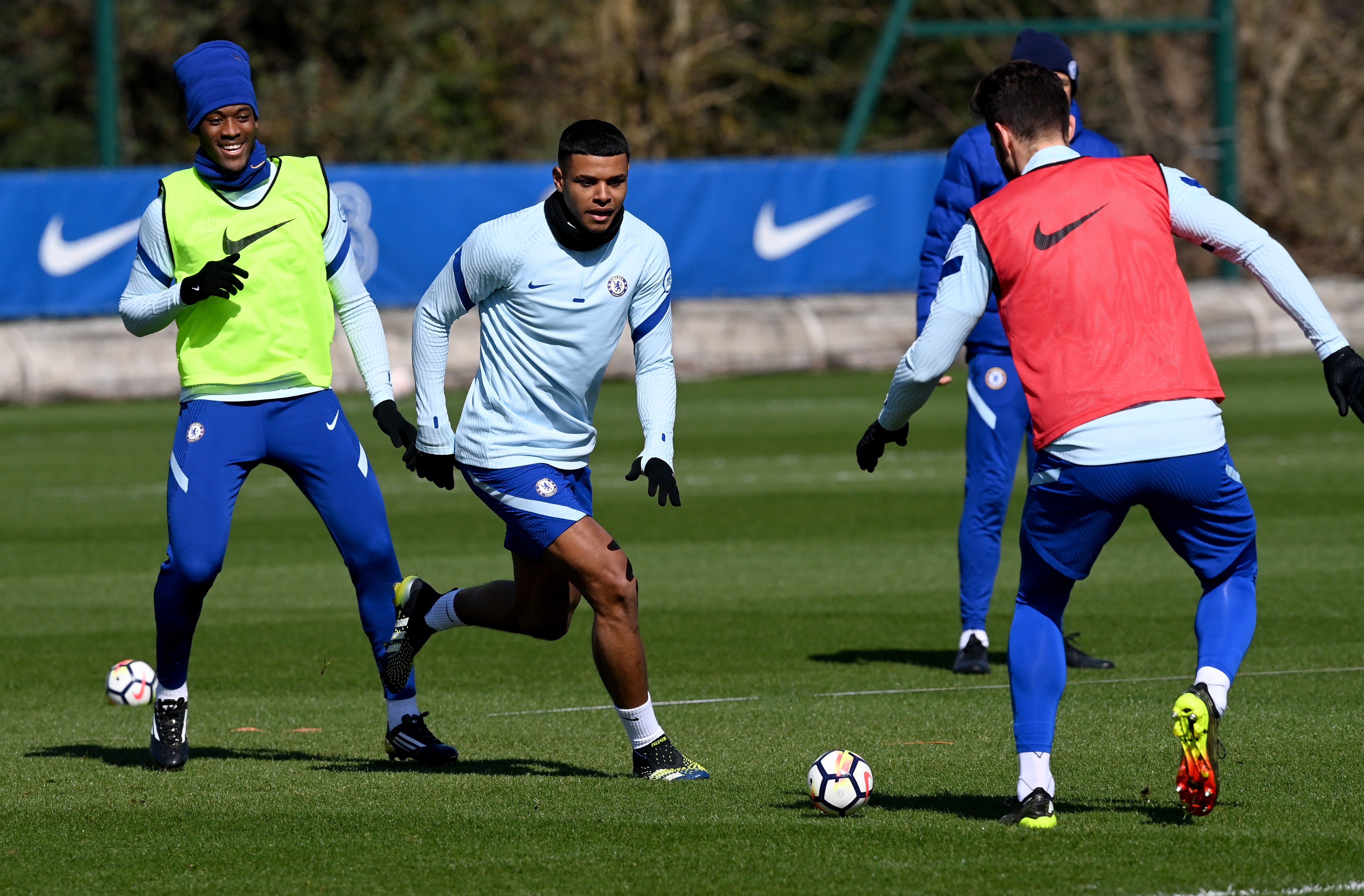 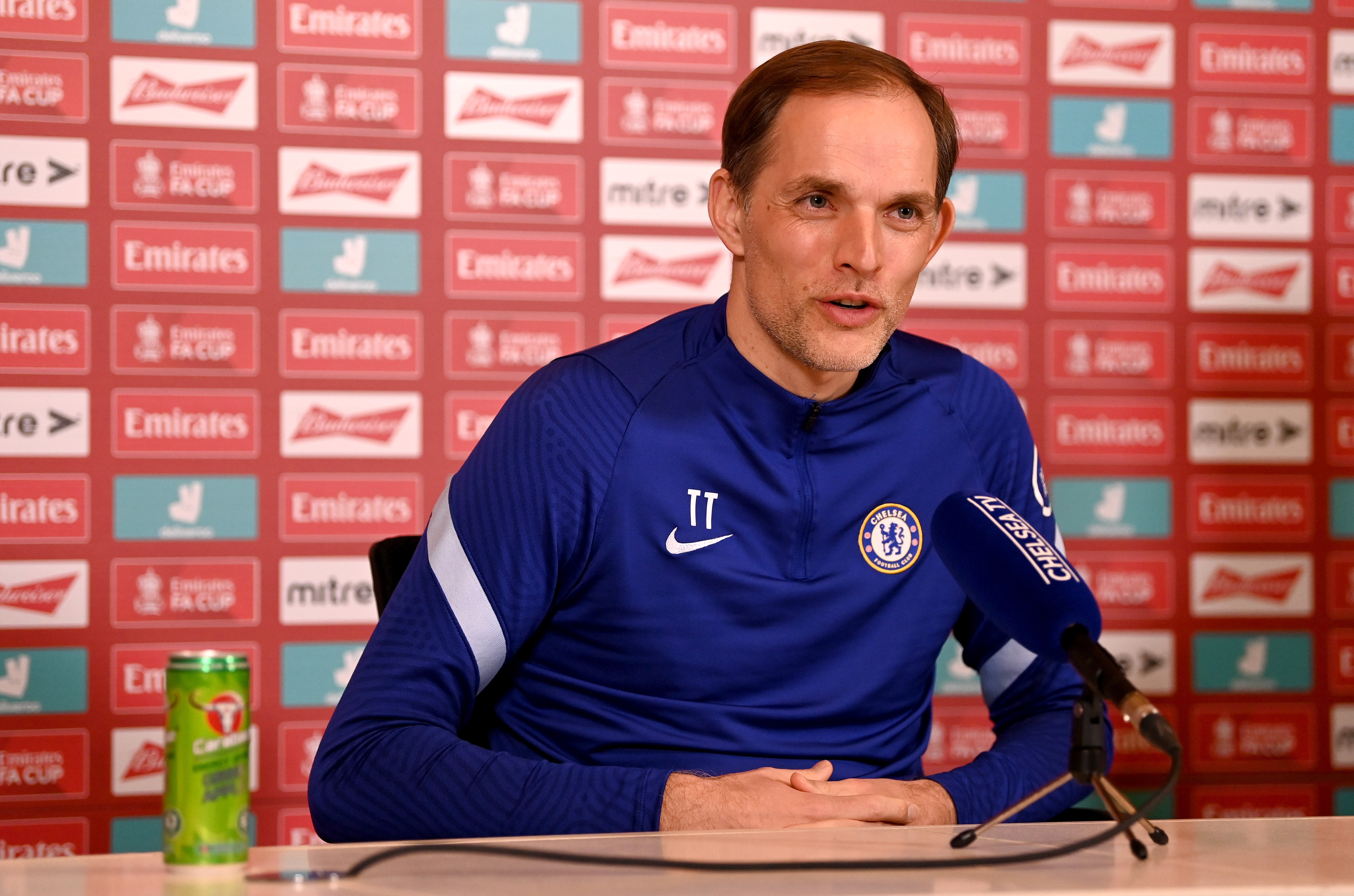 But when Lampard was replaced by Tuchel in January, the German was in the dark about rising 19-year-old star Anjorin.

The England Under-19s international, who can play out wide or centrally, has featured in Chelsea’s opening two FA Cup games.

And Tuchel revealed he declined sending him out on loan as he wants Anjorin to develop under his guidance.

He said: “I got to know Tino. I didn’t know much of him. I was very impressed because he’s very physical player.

“Tall guy, strong guy. He has the ability to keep the ball under pressure because he has the body for it.

“He has the physical ability to play and train with us on this level. He had some minutes with Barnsley in the cup game.

“We decided to keep him to get to know him better, not to send him out on loan.

“I’m happy about that. He is very strong in finishing. Very nice character. Nice guy from the academy.

“Very humble. Totally focused. Totally clear when you talk to him. Very self-aware.”

Anjorin has three goals in eight U23 games this season, and recently sat on Chelsea’s bench as they beat Atletico Madrid 2-0 at Stamford Bridge.

He has watched as fellow academy products Mason Mount, Reece James, Tammy Abraham, Callum Hudson-Odoi and Billy Gilmour were all integrated into the first-team.

And with Chelsea playing Sheffield United in the FA Cup quarter-finals in their first game after the international break, Anjorin will be hoping for more minuets.