ARSENAL star Thomas Partey’s continuous injury problems could be because he is trying too hard to impress, according to a top doctor.

The £45million signing from Atletico Madrid missed the Gunners’ 4-2 win against Leeds at the weekend and is set for two weeks on the sidelines. 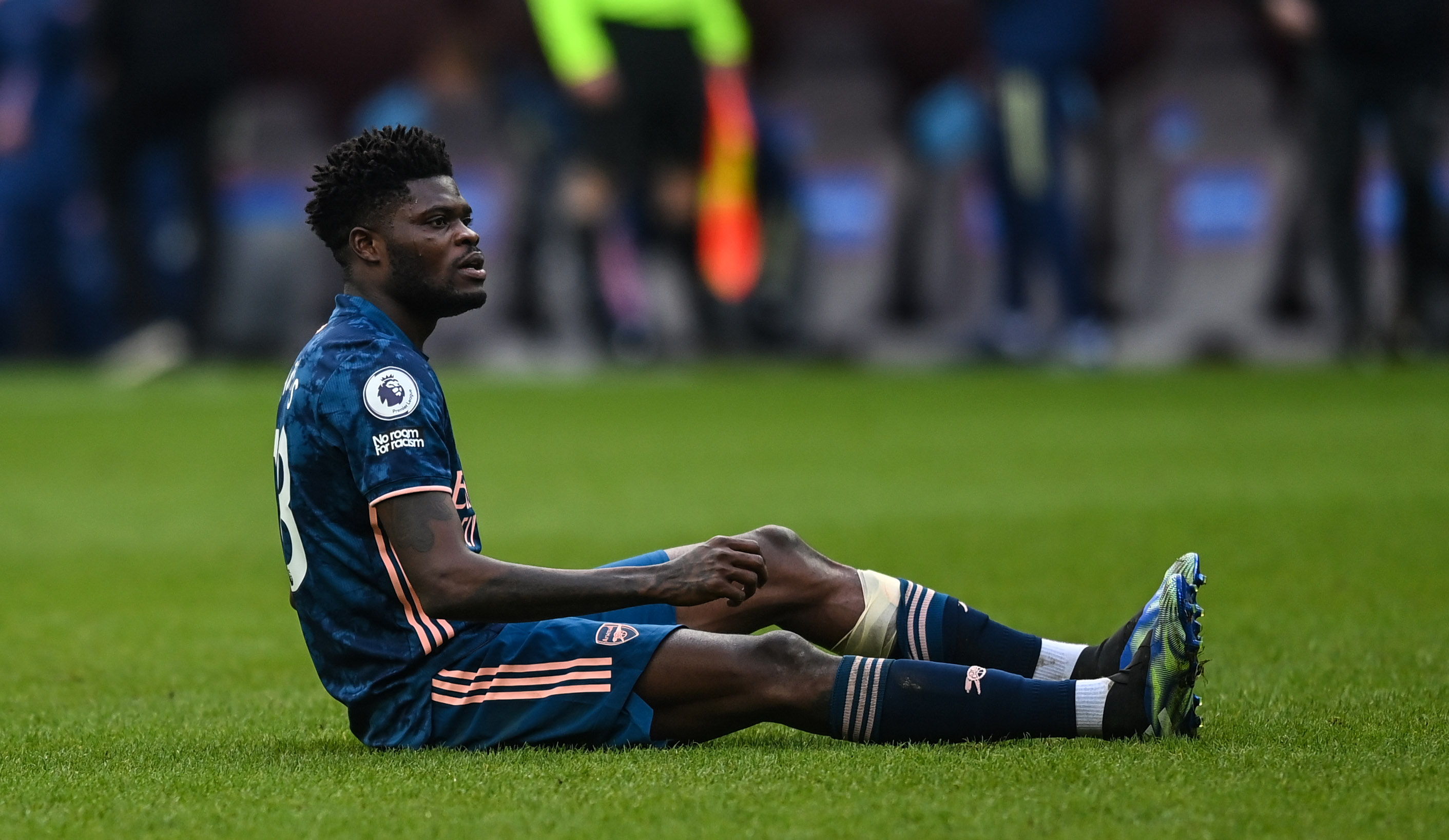 Thomas Partey is set for another spell out injuredCredit: Kevin Quigley-The Daily Mail

Partey missed just six games in his five years with Atletico through injury, but this season he has already sat out NINE games with niggles.

And Dr Rajpal Brar believes a combination of an ‘unprecedented’ hectic schedule and the player’s desire to get off to a flier in North London have contrinuted to his injury.

Speaking to Football.London, Dr Brar said: “In terms of the hamstring injury, it can be a sensitive injury because of the load placed on it but sounds like a grade one injury.

“First, we have the shortened turnaround to this season which means less recovery time.

“Fourthly, once he picks up the first injury, now there’s an inherent risk for re-injury and fluctuating fitness levels which then increase that risk even further.”

Partey picked up the hamstring injury in the defeat against Aston Villa.

The Ghanaian’s absence may mean youngster Martin Odegaard gets the chance to nail down a first-team spot.

And Partey has admitted it is a massive coup for the north Londoners to have signed the playmaker having come up against him in Spain while he was on loan at Real Sociedad.

He told Stadium Astro: “It’s difficult when you play against him.

“I remember playing against him, he’s so intelligent, he is always quick on the ball, he doesn’t give you a chance to win the ball.

“It’s amazing to have him here.

“I hope he has a great season and he’s able to help us achieve what we want to achieve.”