GARY NEVILLE has declared there is “no way back” for Cristiano Ronaldo at Manchester United.

In a bombshell interview with Piers Morgan, Ronaldo said he feels betrayed by the club and doesn’t respect manager Erik ten Hag. 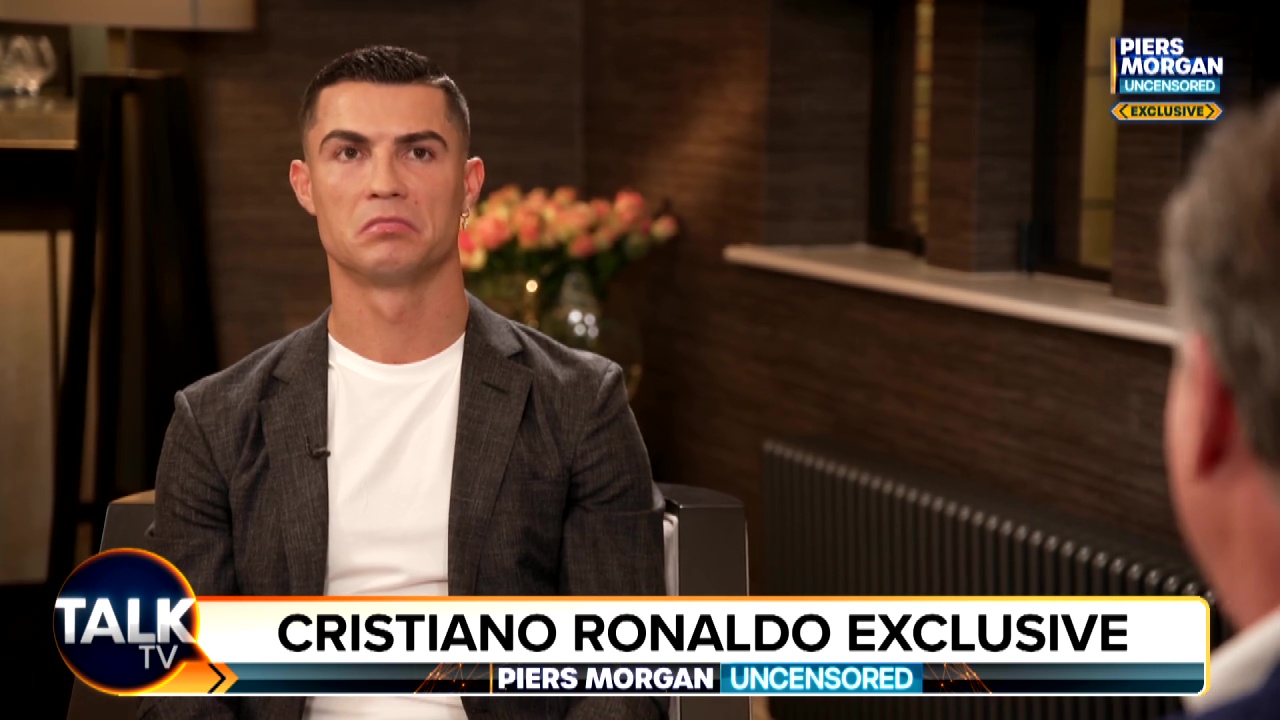 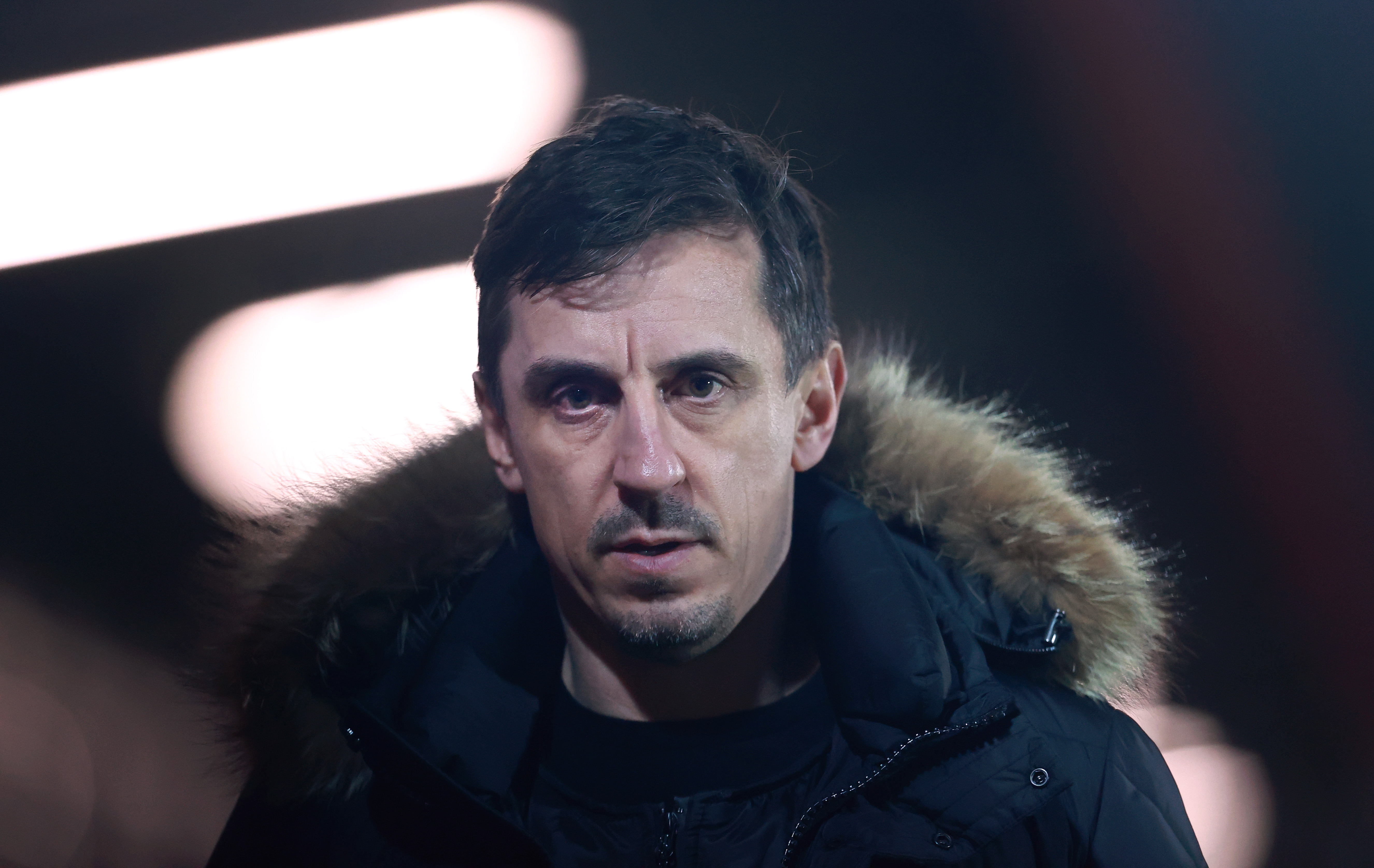 SunSport exclusively revealed that United are prepared to rip up Ronaldo’s contract following the explosive revelations.

And Neville, who was accused by Ronaldo of criticising him for fame, believes he shouldn’t play for the Red Devils again.

The pundit, asked whether there was a way back for Ronaldo at Old Trafford, told Sky Sports: “No, and l don’t think he wants a way back.

“He wouldn’t have done this interview if he wanted a way back. He knew it would bring the headlines it has and be the end of his Manchester United career.” 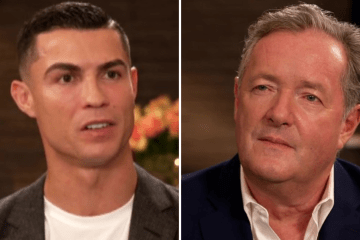 That view is rumoured to be echoed by much of the United dressing room.

It’s thought the majority of the club’s stars don’t expect Ronaldo to return to Carrington after the World Cup.

Neville added:”I’m wondering what Man Utd are doing because the reality of it is they know they have to terminate Cristiano’s contract or they basically open up a precedent so any player can criticise them in the future.”

While Neville backed some of Ronaldo’s claims, he still reckons the forward should be fired.

“Cristiano probably wants that as well but it didn’t need to end like that.”

Neville now can’t see a peaceful ending between Ronaldo and the club following his revelations.

The Sky pundit claimed: “They could have come together a couple of weeks ago and navigated a pathway through what could have potentially been choppy seas to the shore but it’s not happened, they’ve both basically backed themselves into a corner.”