THEO WALCOTT has claimed Arsenal were ‘too nice’ towards the end of Arsene Wenger’s reign at the club – and too focused on finishing fourth.

The ex-England winger, 31, spent 12 years at the Gunners but never got his hands on that elusive Premier League crown. 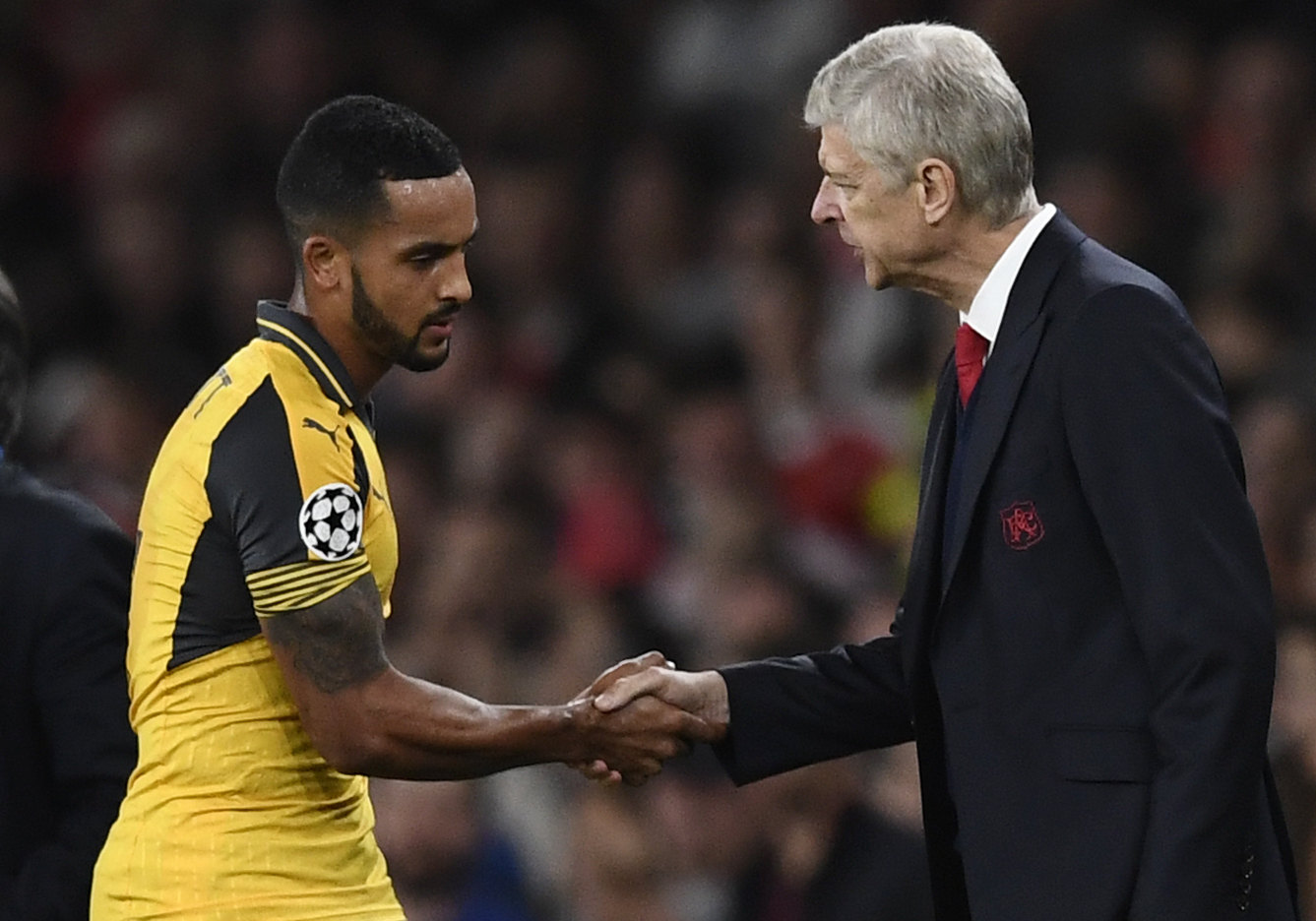 Walcott believes Arsenal were too keen on just getting Champions League football rather than winning the Premier LeagueCredit: Reuters 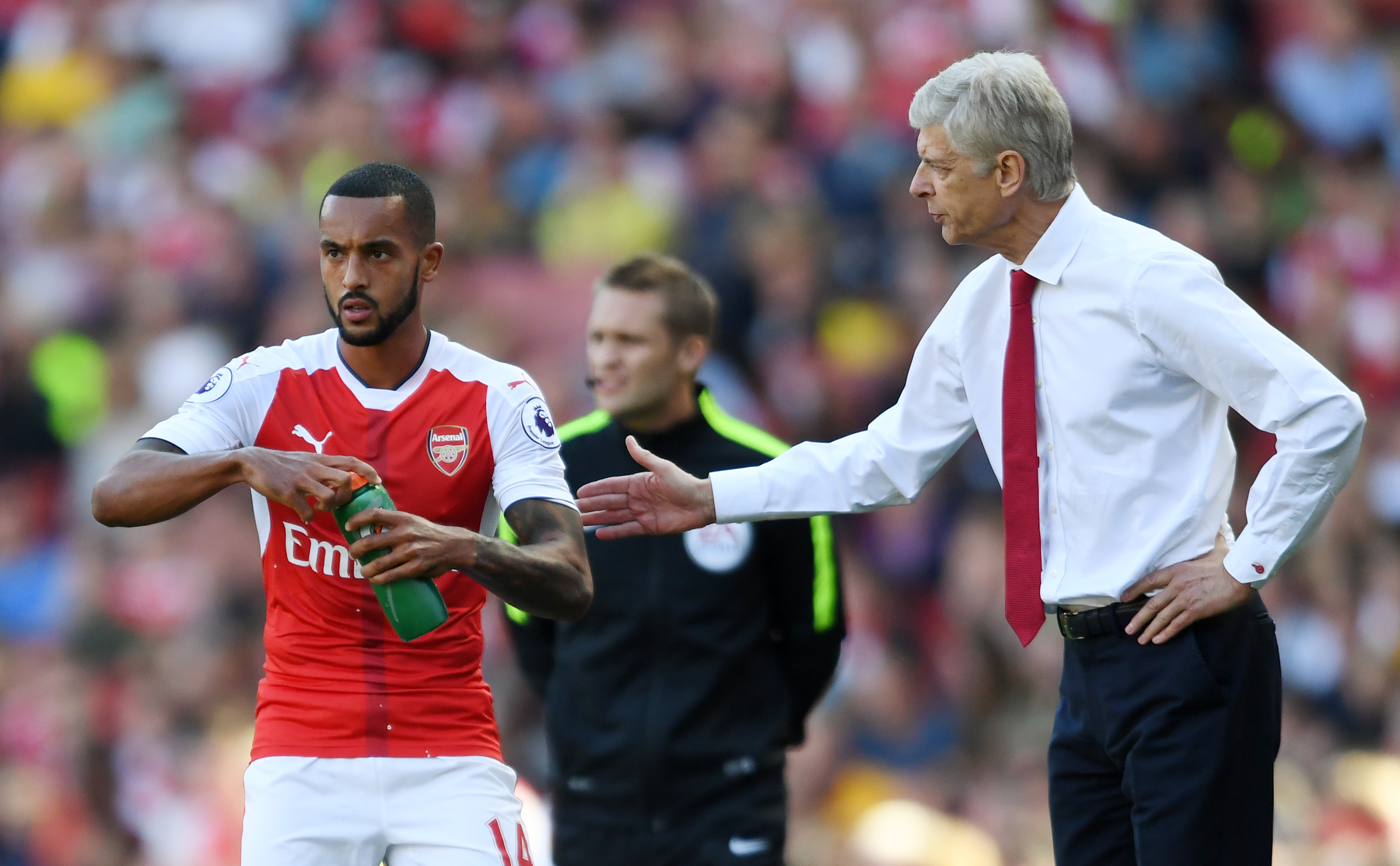 And Walcott has blamed club bosses for treating fourth place ‘like a medal’, insisting he and his team-mates wanted to win.

Looking back at the late-Wenger reign, Walcott told talkSPORT: “We were too nice…

“Then we won a few FA Cups and got in the Champions League a lot.

“At times, that felt like it was good enough for Arsenal. It felt like a bit of a medal.

“As players we wanted to win things, but the club were happy to finish fourth.”

Walcott went on to say he believed Arsenal should have been challenging for the Premier League more often.

The ex-England winger particularly pointed to the hard-fought 2015-16 season, when they were battling Leicester and Tottenham for the title.

That year, Claudio Ranieri’s ‘Fearless Foxes’ – a 5,000/1 shot before the season started – stunned the globe by clinching their first-ever Premier League crown.

And Walcott now looks back on that season with regret.

Walcott claimed: “When Leicester won the league and we were the only team to beat them twice, that was the year we should’ve done something.

“That was the year Arsenal should’ve won it.”

Walcott – who is now back at Southampton on loan from Everton – has also revealed his favourite team-mate, opting for Robin van Persie over Thierry Henry.

The winger claimed: “The best team I’ve played in was when Cesc Fabregas and Robin van Persie were on song with each other and me in there as well.

“I remember one season I set up around 14 of Van Persie’s 30-odd goals.

“For me, them two in a team, with me as well, was one of the best [teams]. That’s including England.

“My greatest team-mate would have to be Van Persie.

“For me, he was the best finisher I’ve ever seen, he was better than Thierry Henry, he made it look so easy.

“If you gave it to him, he would score for you.

“He was a dream to play with, I don’t think there will be a player like him ever again.”