WHEN it comes to dishing out honours, the establishment was never kind to boxing.

So it was heartwarming to see Curtis Woodhouse awarded the BEM (British Empire Medal) for services to sport. 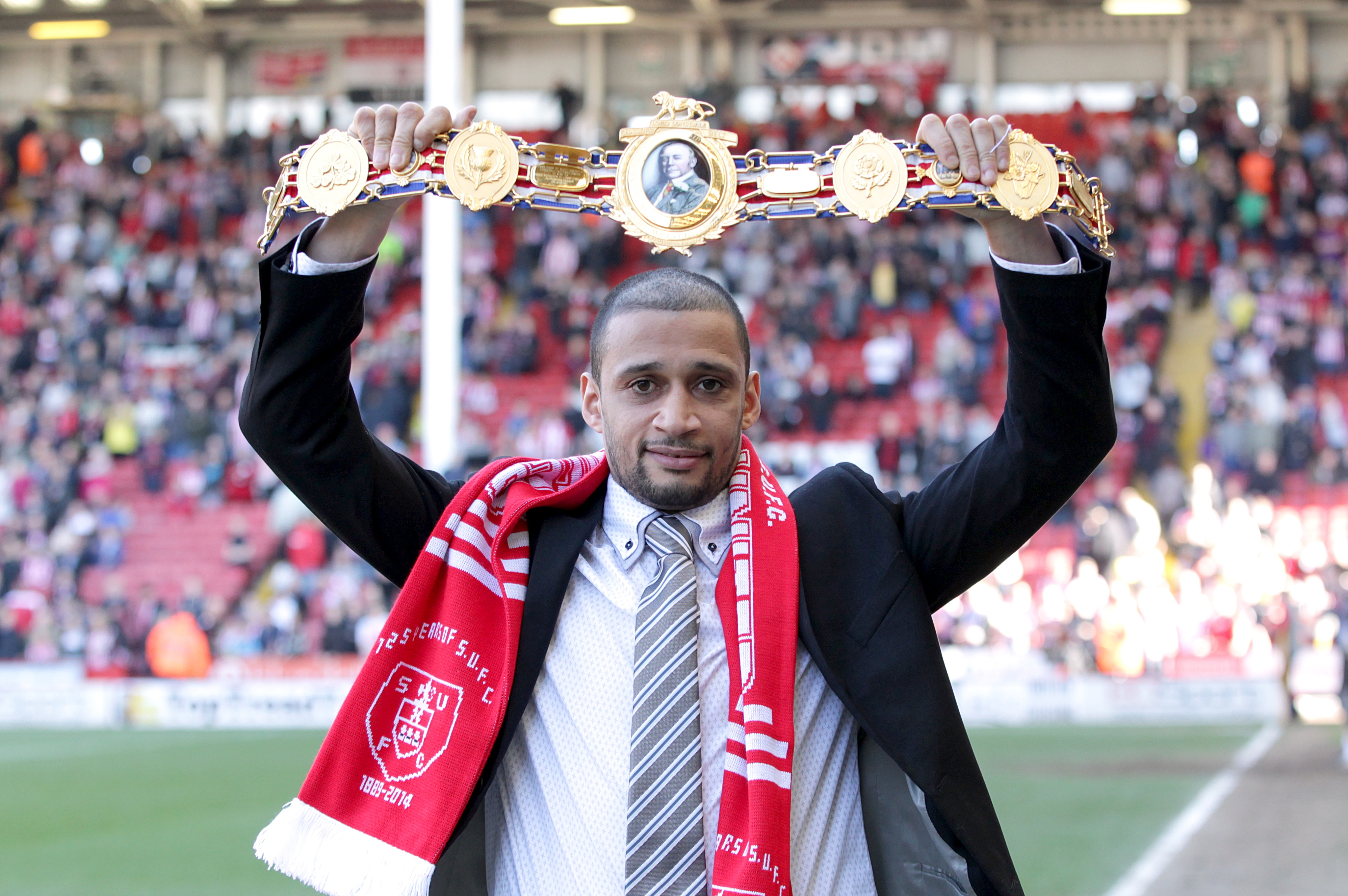 If his amazing story had been a work of fiction, then it would be called a fairytale.

Woodhouse has earned a unique place in British sport with his remarkable achievement of going from England Under-21 footballer to becoming British light-welterweight champion.

That will never be repeated.

Woodhouse was a brilliant teenage talent — captain of Sheffield United at 19 and in the Young Lions team.

He earned four Under-21 caps playing alongside Steven Gerrard, Jamie Carragher and Frank Lampard and was destined for a glittering future in the game.

But, sadly, it never materialised.

Woodhouse spent more time being arrested, getting drunk and having fights in pubs and clubs than he did on the training field.

To the anguish of the managers he played under, including Steve Bruce, Neil Warnock and Trevor Francis, they failed to curb his lack of discipline and watched despairingly as he then spiralled out of control. 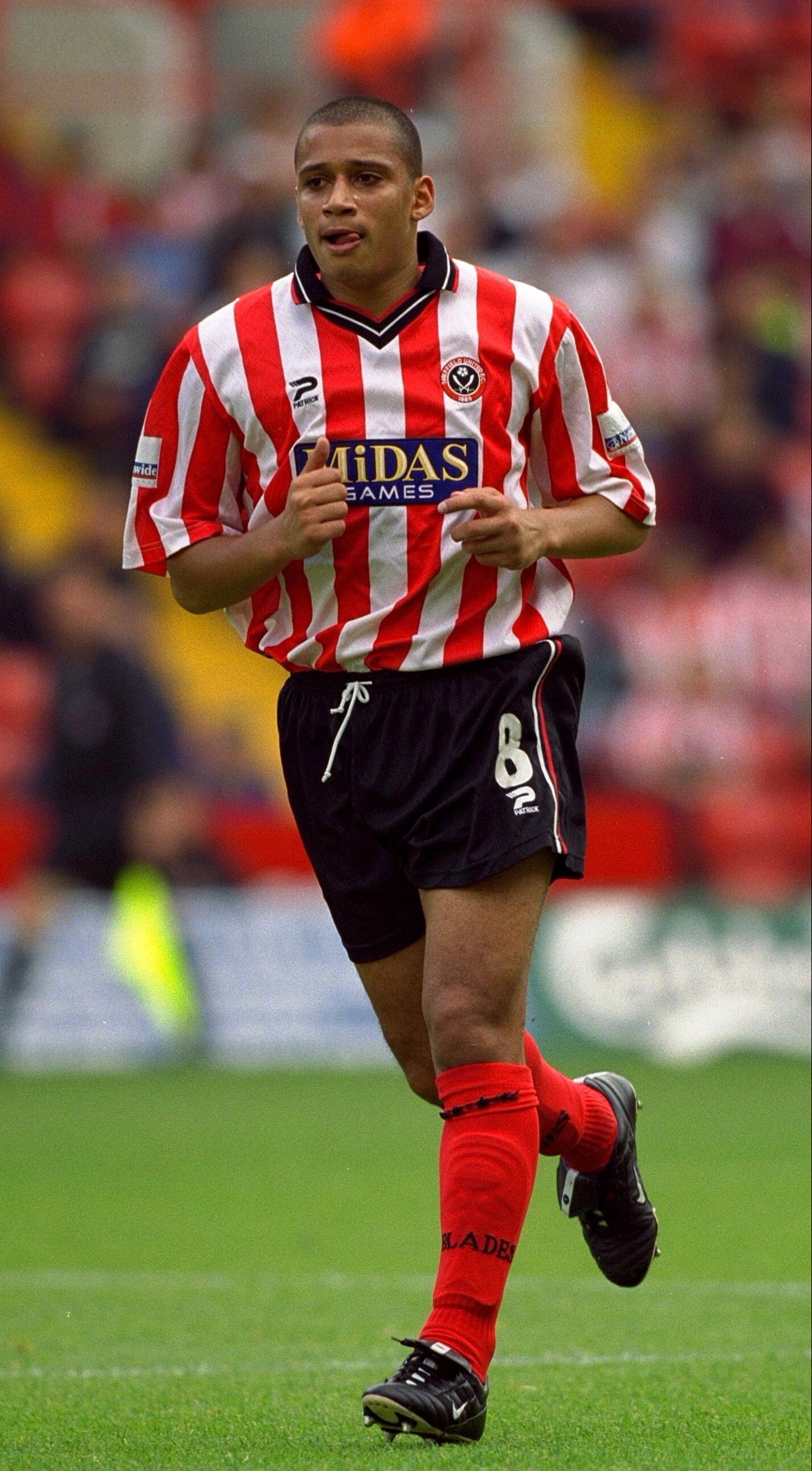 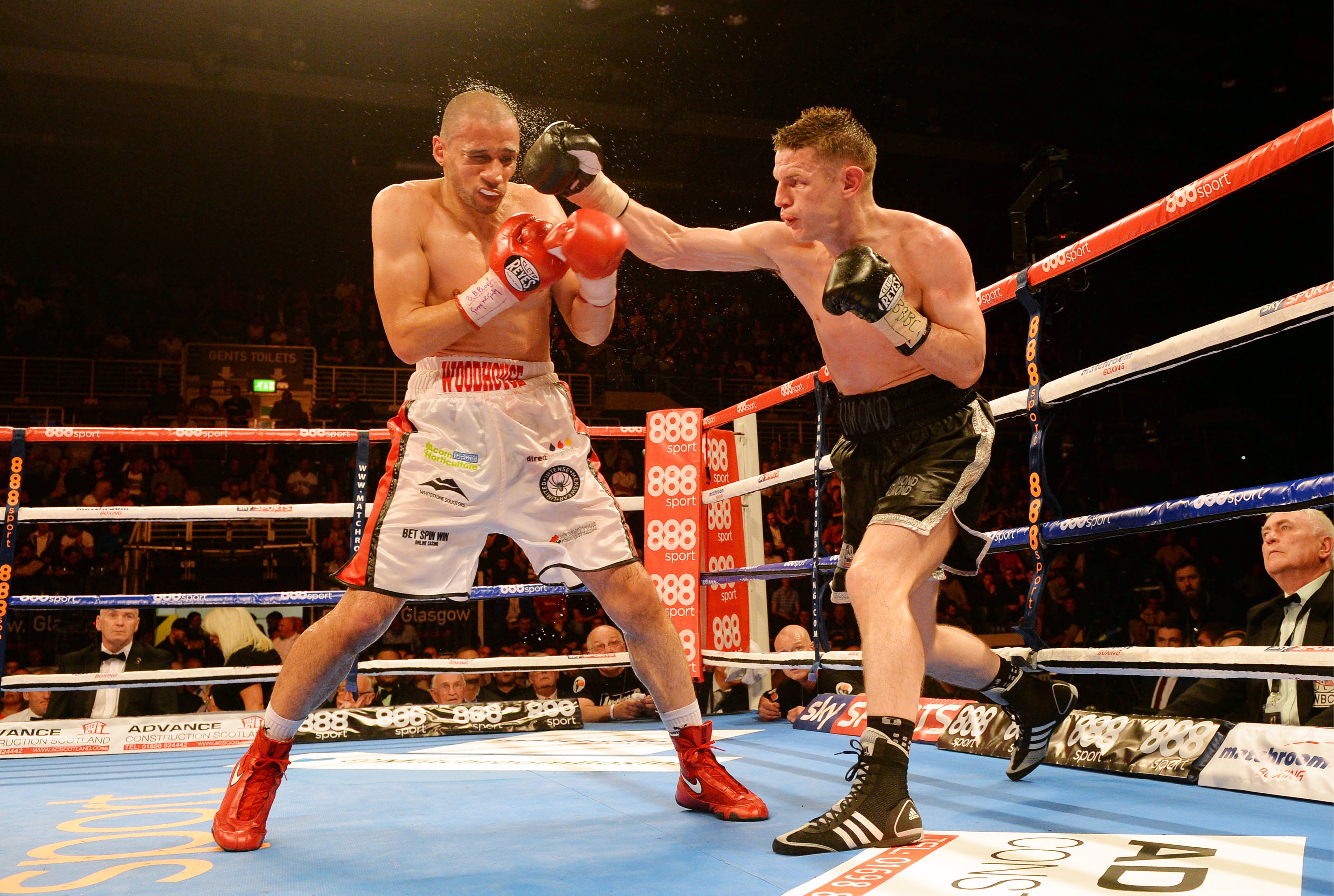 Woodhouse, who later described himself as ‘just a scallywag from Driffield’ in his book Box to Box, went from the Premier League to non-league via a dozen clubs and, totally disillusioned, retired at 26.

A veteran of 100 street battles as a result of being racially abused, he decided he might as well get paid for fighting — so decided to turn pro.

He was in love with boxing and his heroes are Nigel Benn and Mike Tyson. It was a preposterous idea, considering he had no experience.

Yet Woodhouse was so determined to succeed, he made a solemn promise to his father on his deathbed that he would be a British champion.

He went into former British featherweight champ Gary De Roux’s gym to learn the rudiments and found it a painful experience.

Boys of 15 were beating him up in sparring.

I saw his pro debut at a Frank Warren dinner show 15 years ago.
He won a four-round points decision.

Like so many others, I thought he was indulging in a flight of fancy and once he started getting hurt, he would quit.

With typical Yorkshire grit, Woodhouse, despite six losses and a multitude of cuts and bruises, kept improving until he fulfilled that promise to his dad — and outpointed Darren Hamilton to win the British light-welterweight title in 2014.

He said: “I started my journey ridiculed and laughed at wherever I went. It took me eight years to go from 189 in Britain to No 1.” 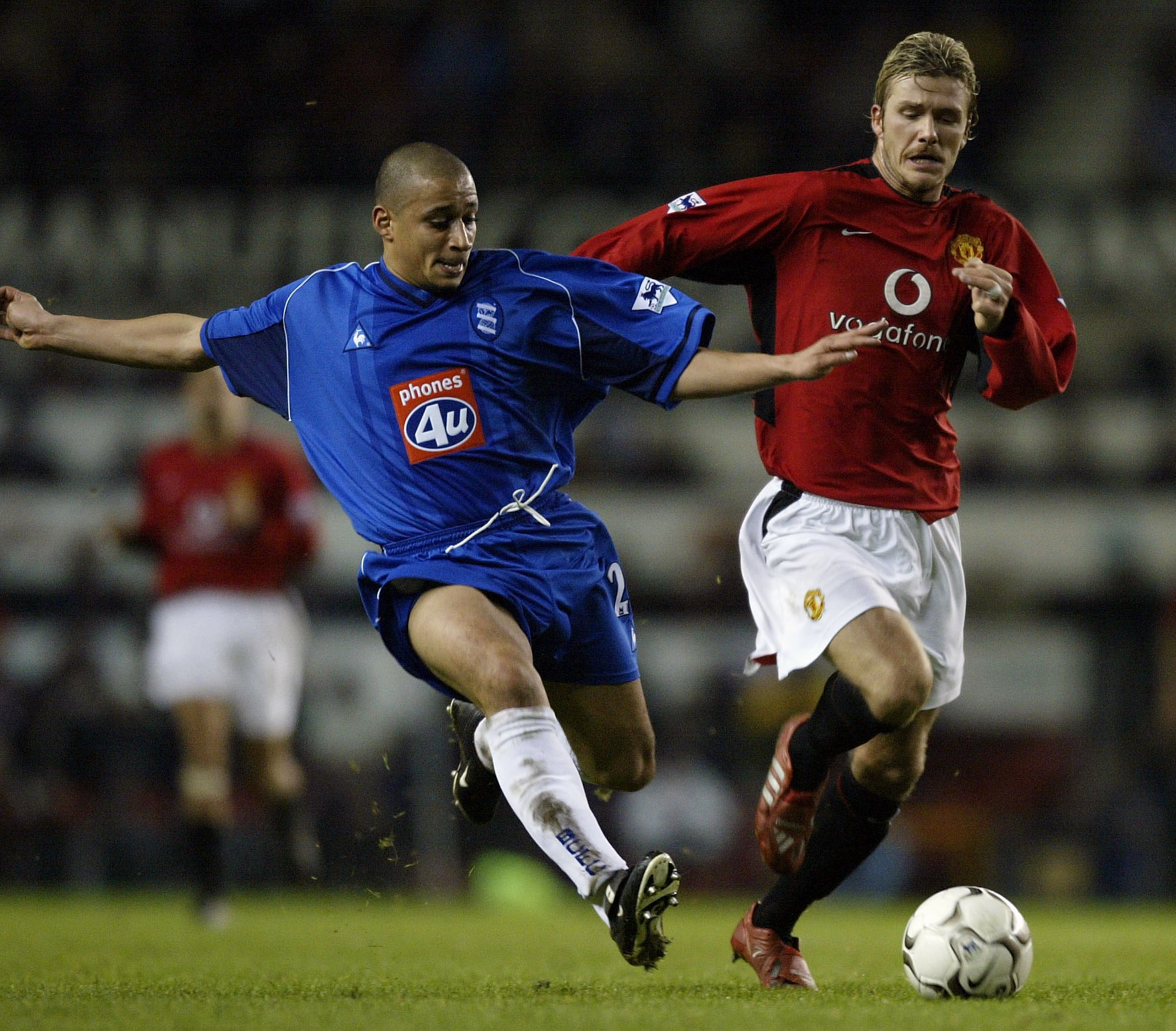 And with a message to every kid, he added: “Don’t ever let people’s words discourage you.

“Don’t ever let people put restrictions on what you can achieve.

“But, most importantly, don’t ever let up on yourself — ever.”

Woodhouse got more satisfaction in knocking people out than scoring a goal.

He said: “What I loved about the sport is that it doesn’t matter what colour, race or religion you are, how big or how old you are — you all bleed the same and bruise the same.”

It’s no wonder with his history of being a drunken tearaway, with a criminal record for assaulting a police officer, that he thought he was being hoaxed when told the Queen had honoured him this month.

Woodhouse, 40, who is now manager of Northern Premier League team Gainsborough Trinity, added: “The first thing I thought was, ‘There’s no way this is real’. I thought it was a joke and it took three days to sink in.

“This definitely put me on the back foot and really humbled me.”

Curtis could hardly claim to be a role model growing up.

Boxing did much to rehabilitate him and he deserves his gong for being an example to all those youngsters who think life has passed them by.