Folk in the African country use it when referring to one another as an idiot. 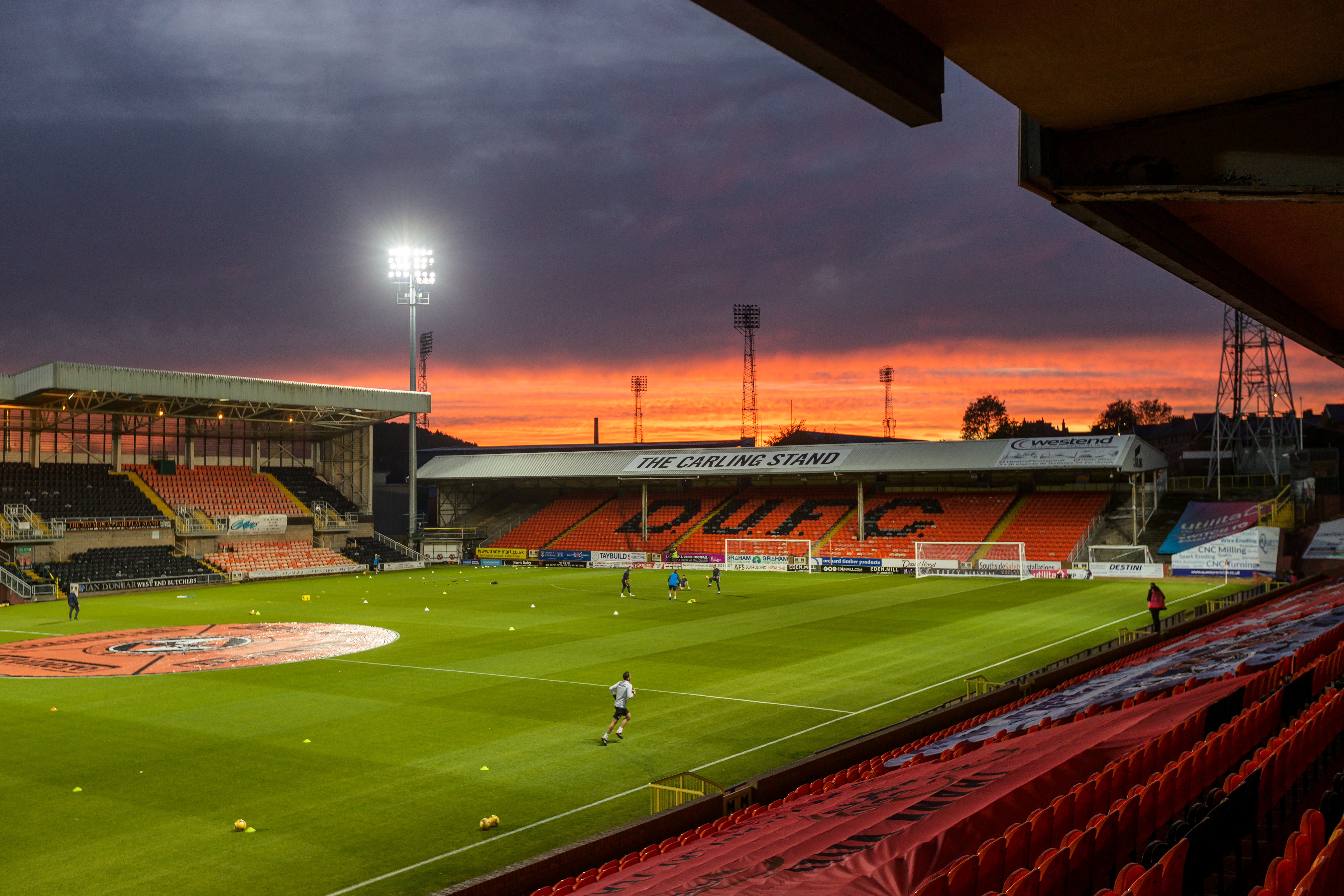 The name ‘Dundee United’ is bizarrely used as an offensive term in NigeriaCredit: The Sun

The odd offensive phrase derives from an ill-fated tour the Scottish Premiership club made to Nigeria in the 1970s.

The Tangerines played very badly in their matches and there were also off-field problems.

Jim McLean’s side won from just one of their five games against local amateur teams, ending the two-week trip with an embarrassing 4-1 defeat to Stationery Stores.

Locals fans who had turned out in their thousands to see the Scottish top-flight side were left majorly disappointed and an article published in the Nigerian Daily Express was even headlined ““Don’t Come Back” as United returned home.

Fan Liam Kirkaldy did some research into the origins of the insult of calling someone a ‘Dundee United’.

Scotland has a population of just 5.4million people compared to Nigeria’s of 201million.

He said: “I’m quite pleased with the club’s fame.

“When you think about it, there aren’t that many people in Scotland, and Dundee United isn’t a very well known team.”

A TV advert shown in Nigeria for an anti-malarial drug in the 1980s even used the club’s name in vain.

Liam, of Nutmeg magazine, added: “So there are actually more people worldwide who know Dundee United as the word for an idiot than know it as a football team.”