With only four miles between them, moving from Arsenal to Spurs or vice versa would make a players’ life much easier. 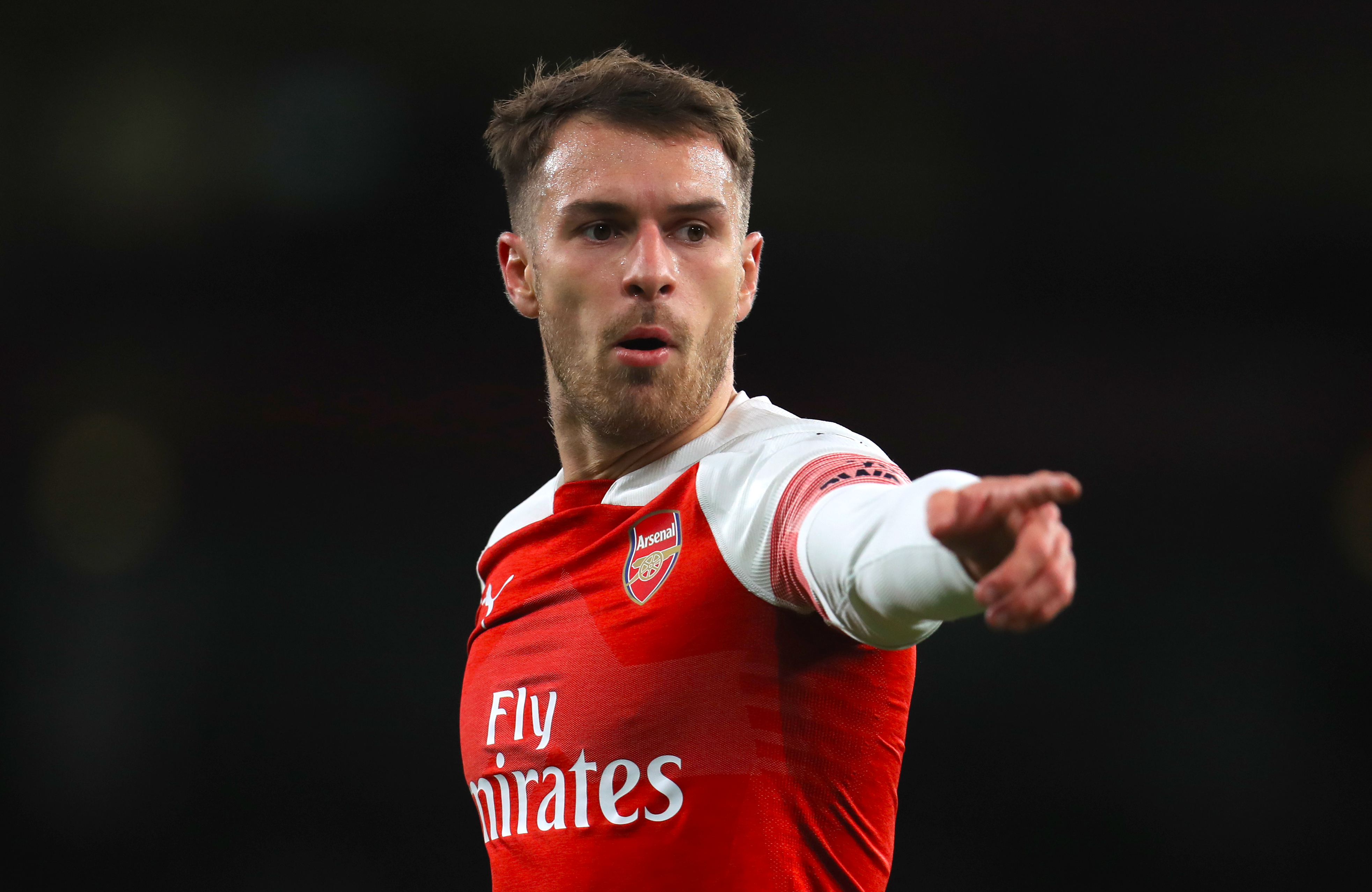 Tottenham are said to be interested in bringing former Arsenal star Aaron Ramsey back to the Premier LeagueCredit: PA:Empics Sport

But the fans don’t often see it that way. That’s why not many have made the switch to their crosstown rivals.

However, these ten stars were brave enough to swap white for red or red for white and withstood the fans’ chants of ‘Judas’.

So, now that Aaron Ramsey is said to be interesting Tottenham after his failed move to Italy, here’s some examples of who’s done it before.

The most notorious of recent times, ex-England international Campbell swapped Spurs for Arsenal in 2001.

His reason was to win more trophies, with the Gunners being a more successful outfit in that period.

What made it worse was he left on a free transfer, after his contract expired – so Tottenham missed out on a huge fee.

In his first season he won the Double with his new club and his move was justified. 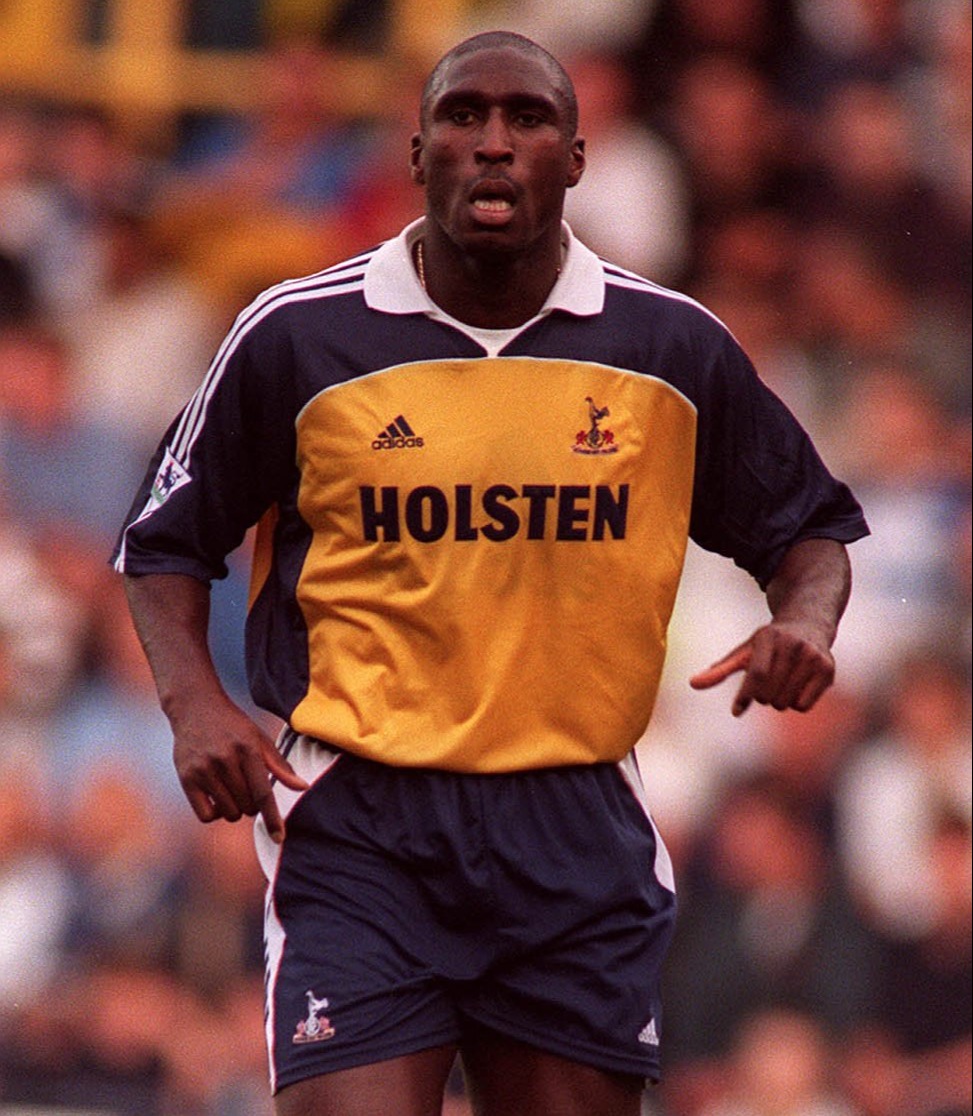 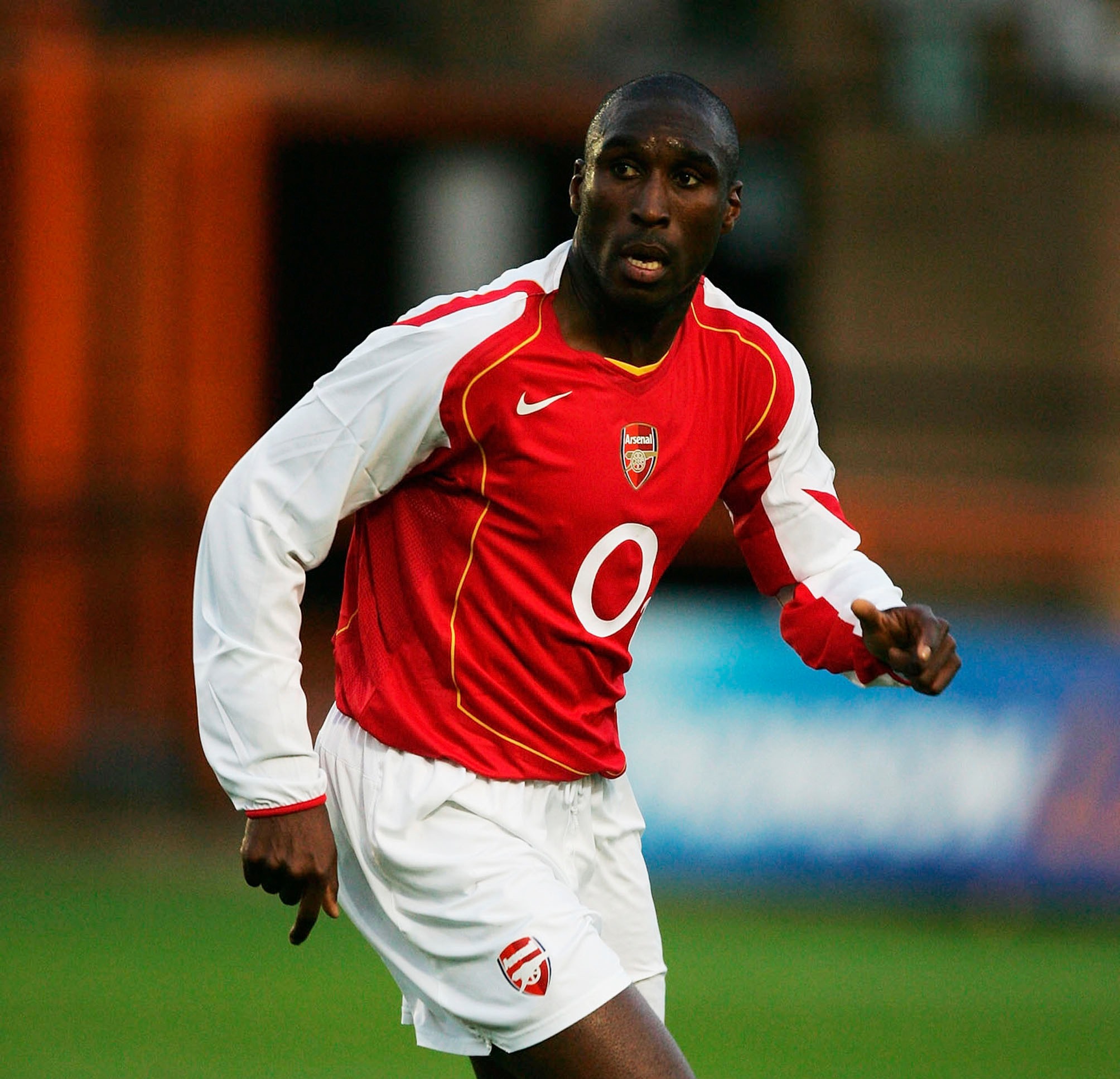 Campbell became a Double winner in his first season with the GunnersCredit: Getty Images – Getty

French star Gallas always divided opinion with Arsenal fans, first being a former Chelsea man and second that he was disruptive for morale.

Famously, when his side dropped two points against Birmingham City, which proved crucial in the title race in 2007-08 season, he sat down on the pitch and sulked.

He was also stripped of the captaincy when he revealed tensions within the squad in an interview in 2008 in favour of Cesc Fabregas.

After failing to agree a new deal with Arsenal, reportedly wanting a £80,000-per-week two-year contract, he joined Spurs for free, later captaining the club. 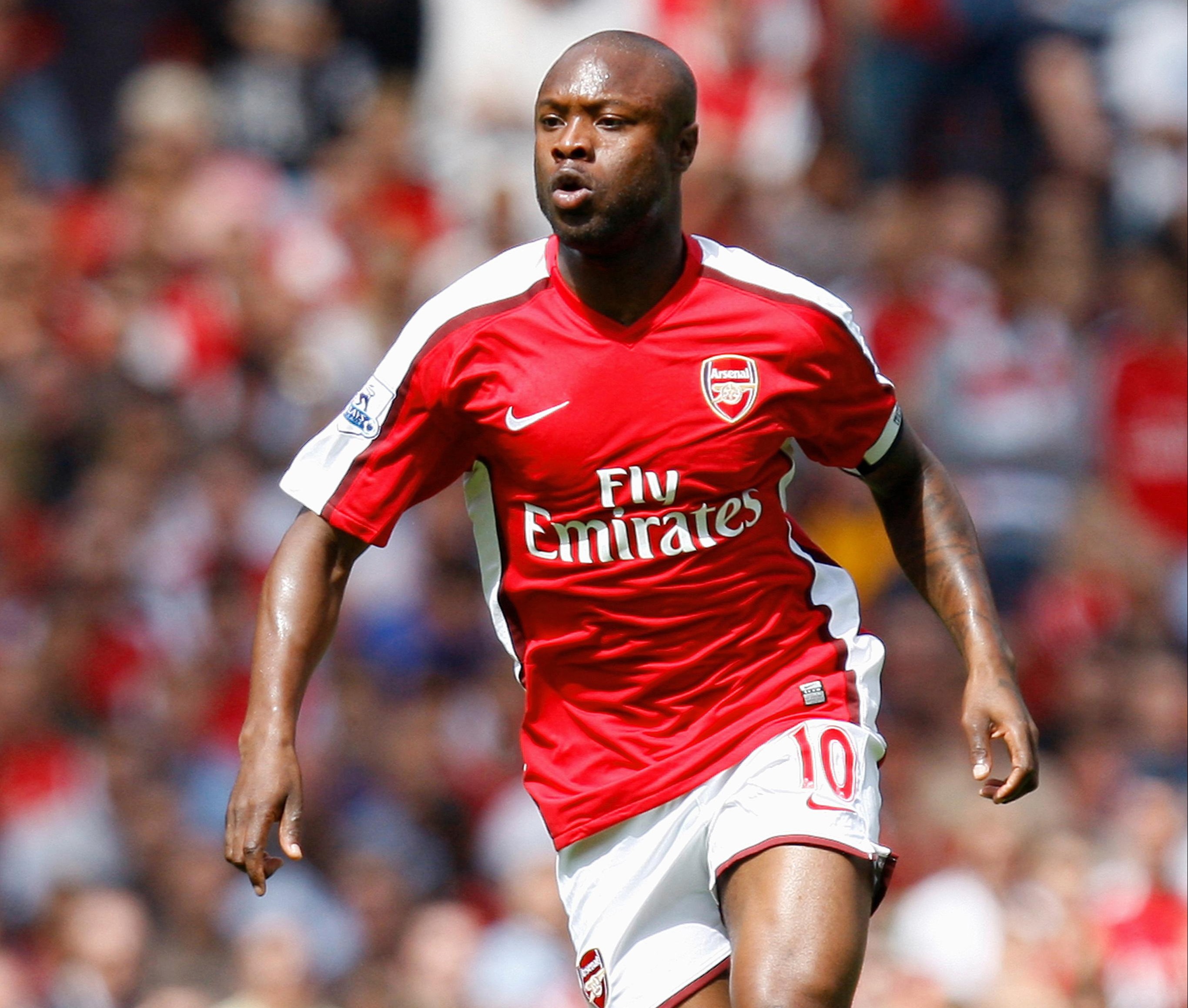 Arsenal fans were always divided about their opinion of William GallasCredit: PA:Press Association 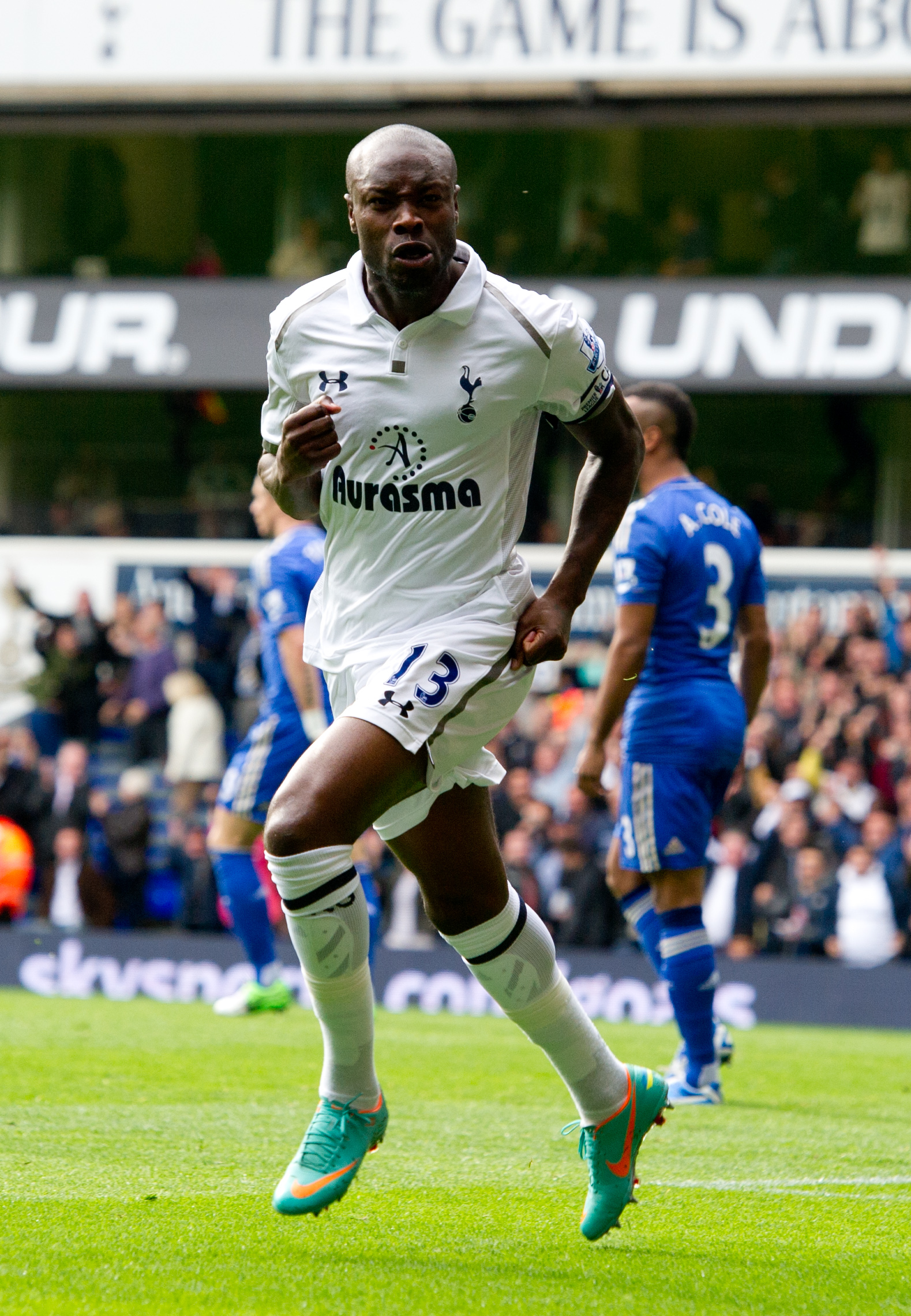 Gallas joined Spurs on a free transfer after leaving the GunnersCredit: AP:Associated Press

Many Gooners despised the Togo striker after he ditched the club for a big-money transfer to Manchester City in 2009, and then celebrated scoring against them at the City of Manchester Stadium by running from one side of the pitch to the other and sliding in front of the away end.

When he joined Spurs, he had a bit of a point to prove – after not living up to the hype at City and then failing on loan at Real Madrid.

After a loan deal, Tottenham bought him permanently. He scored in a North London derby, only to get sent off minutes later in a 5-2 defeat. 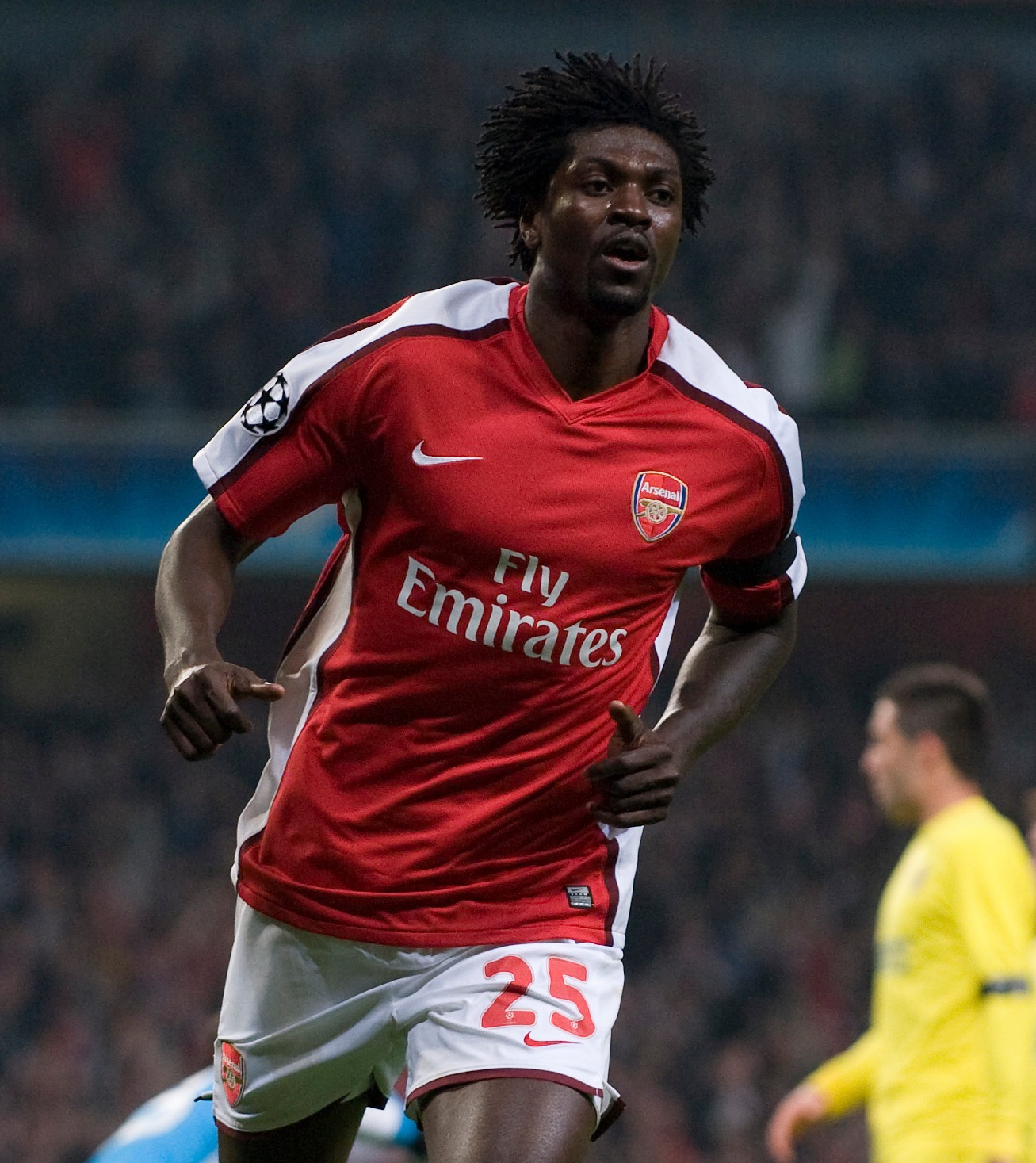 Emmanuel Adebayor became a hate-figure for Arsenal fans when he left the club for a big-money move to Manchester CityCredit: News Group Newspapers Ltd 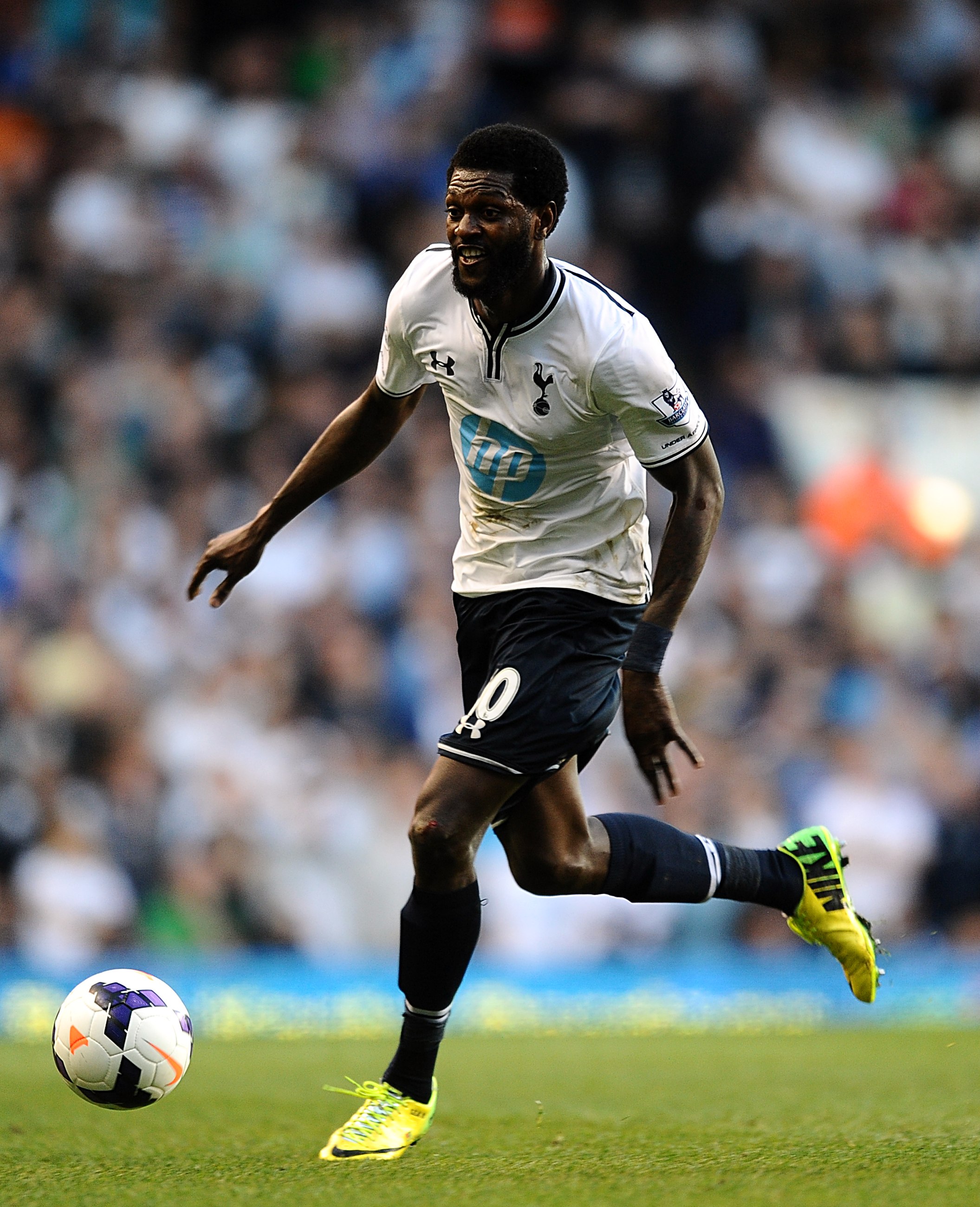 Adebayor would later appear for Tottenham, where he would score against Arsenal in a North London derbyCredit: PA:Empics Sport

The legendary Northern Irishman keeper is a rarity in that he was brilliant at both Arsenal and Spurs.

He was No1 at White Hart Lane for 13 years – playing 591 times in all competitions for the club and helped the club win an FA Cup, two League Cups and a Uefa Cup during a successful period for Spurs.

Jennings moved to Arsenal in 1977 with Spurs believing he was nearing the end of his career.

He helped the Gunners reach four Cup finals in three successive years; the FA Cup final in 1978, 1979, and 1980, as well as the European Cup Winners’ Cup final that year.

The brilliant goalie retired in 1985 after becoming the first player to play over 1,000 senior games in English football. 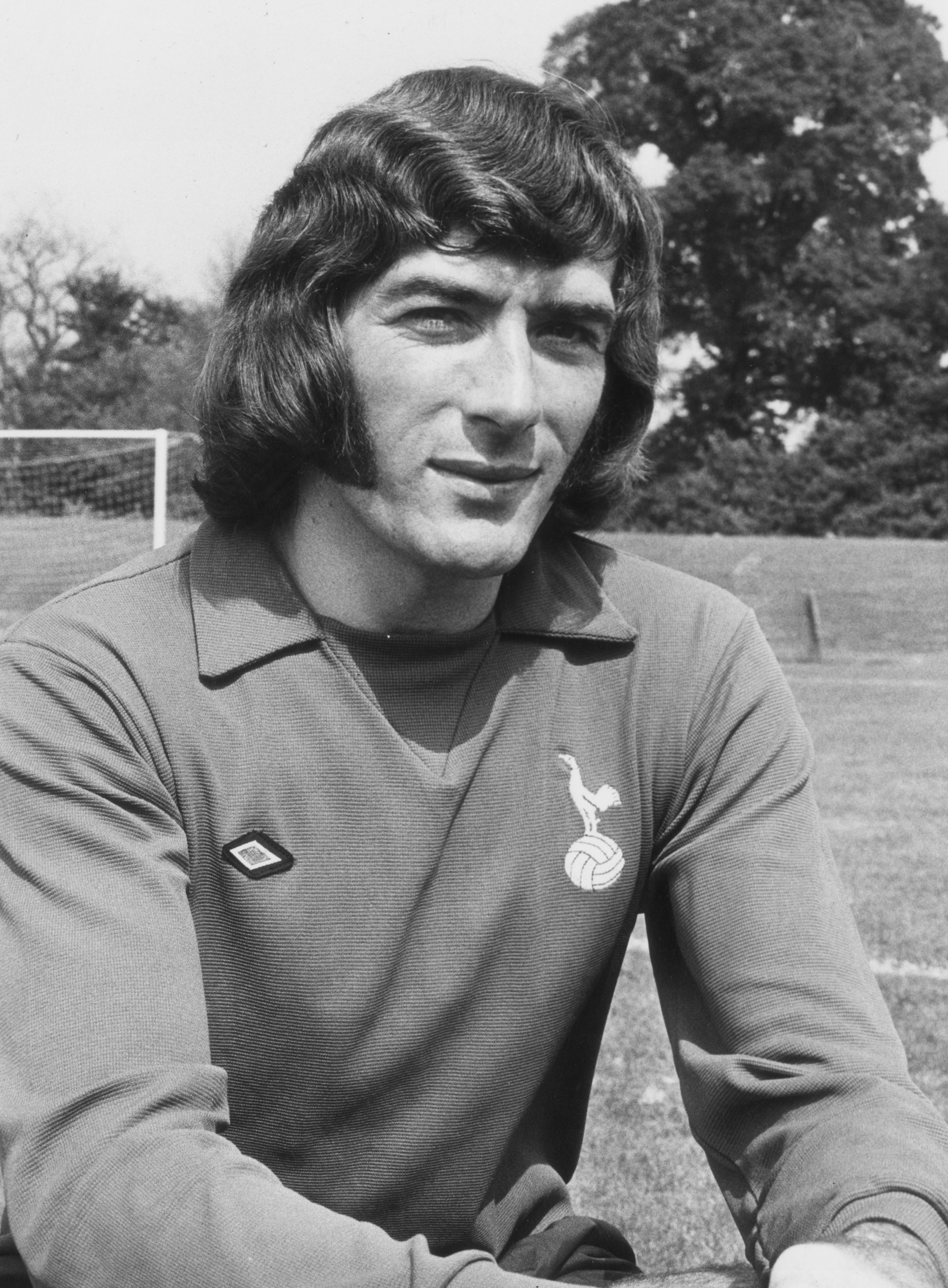 Big Willie has managed to remain popular with both sets of fans, despite turning out for the two clubs.

A no-nonsense Scottish centre-half, Young can thank ex-Arsenal manager Terry Neill for bringing him to Highbury.

Neil had Young at Spurs when he was boss there. When he became Gunners manager, he signed Young the following season.

He played in three cup finals for Arsenal – winning the 1978-79 FA Cup against Manchester United in a 3-2 thriller. 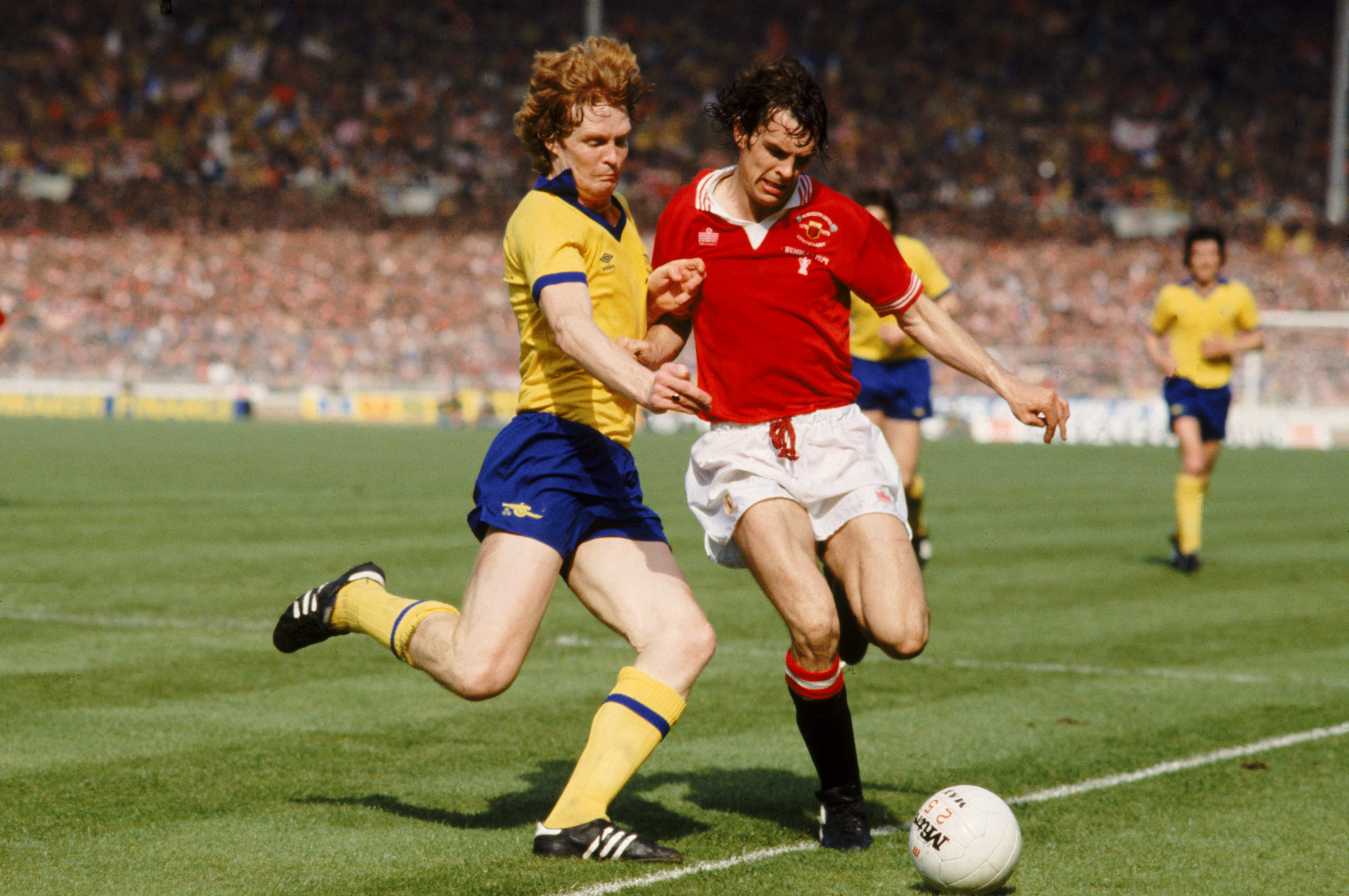 Big Willie Young won the FA Cup with Arsenal in 1979 in a thrilling game against Man UtdCredit: PA

An Arsenal youth product, Bentley was lauded as a successor to Dennis Bergkamp.

However, when he found game time hard to come by, the former England international moved to Blackburn in 2006.

Two years later, Bentley signed for Spurs for a whopping £15million – with £7million of that fee reportedly boosting Arsenal’s coffers because of a sell-on fee.

The attacking midfielder scored his first goal for Spurs against Arsenal in the North London derby with a stunning 40-yard dipping volley in a 4-4 draw. 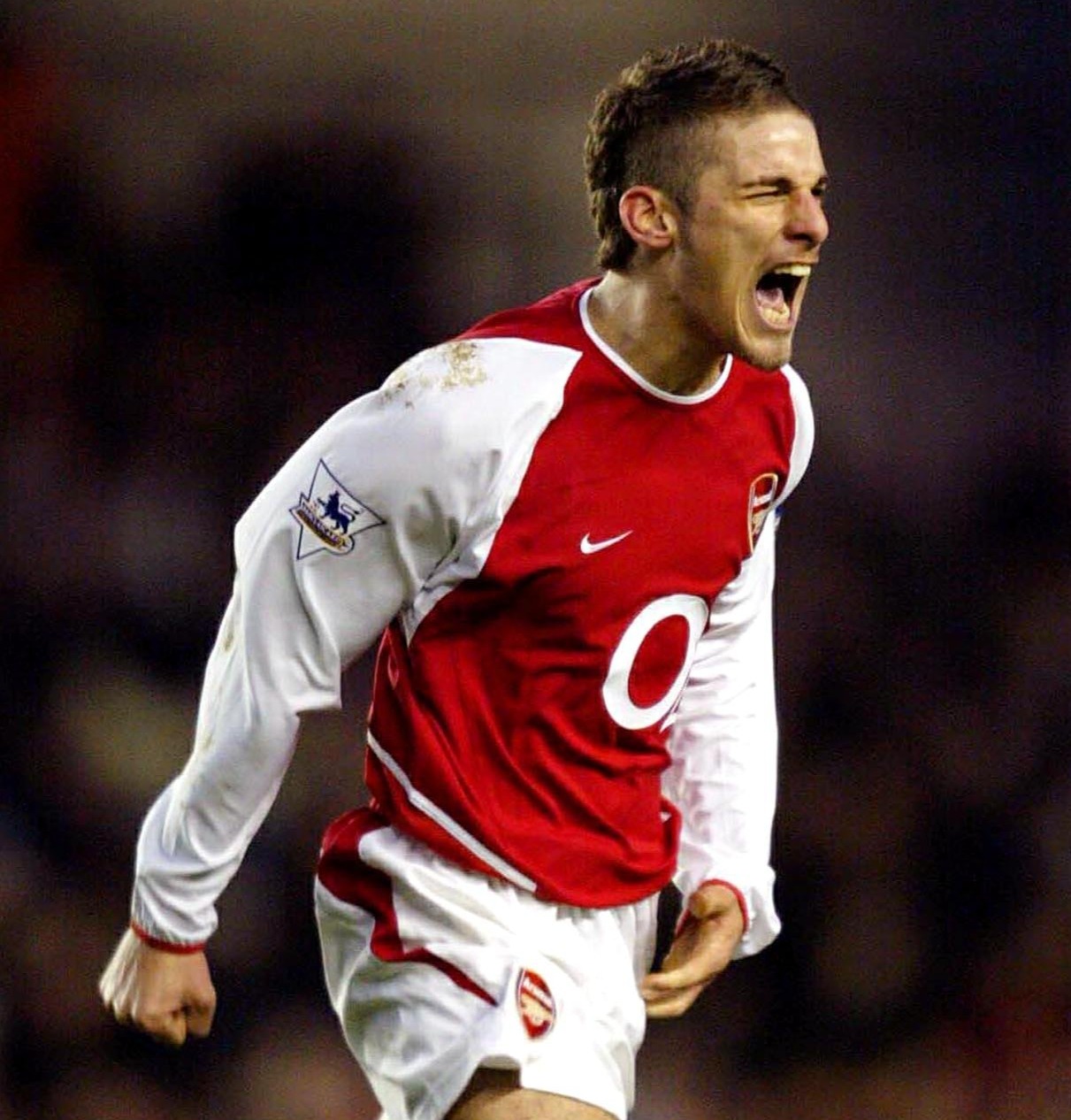 David Bentley came through the youth ranks at Arsenal but couldn’t break into the sideCredit: AFP 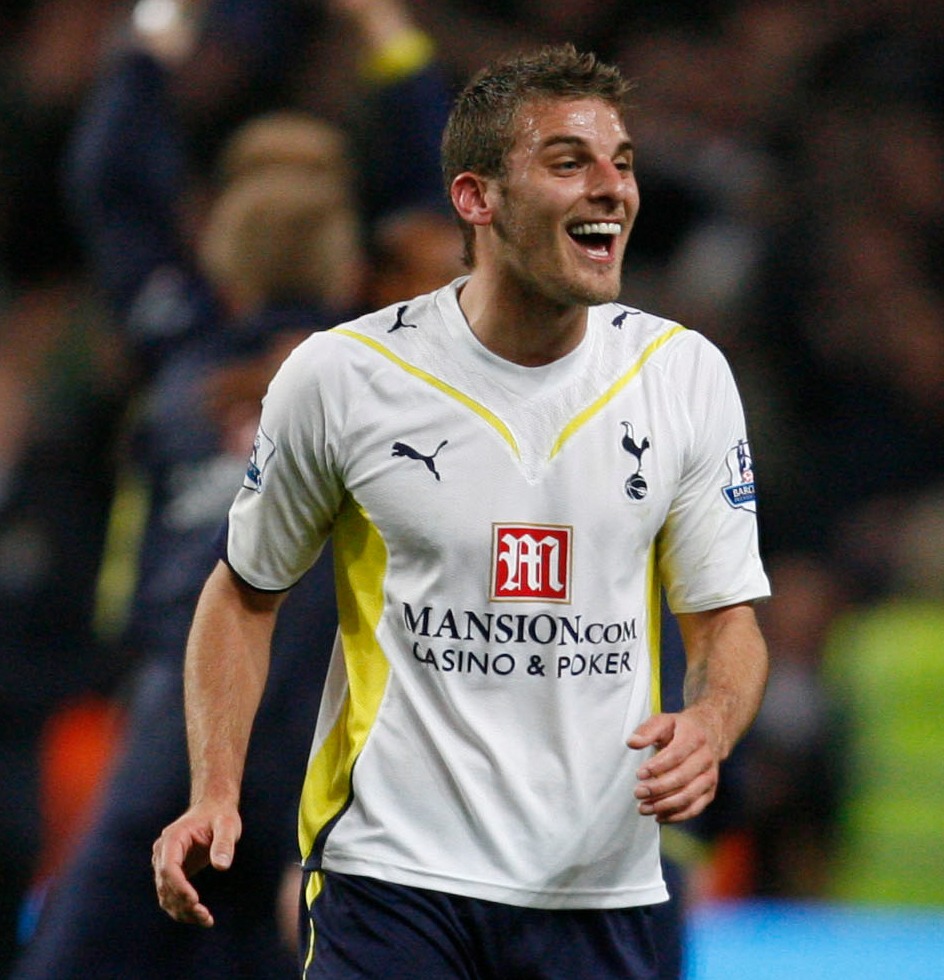 He became a cult figure in the side that featured Jimmy Greaves and beat Chelsea in the FA Cup final in 1967 – getting himself on the scoresheet in a 2-1 win.

In 1968, Robertson controversially moved to the Gunners in a swap deal for David Jenkins.

A year later, he became the first player to play to score for both Arsenal and Tottenham in the North London derby. 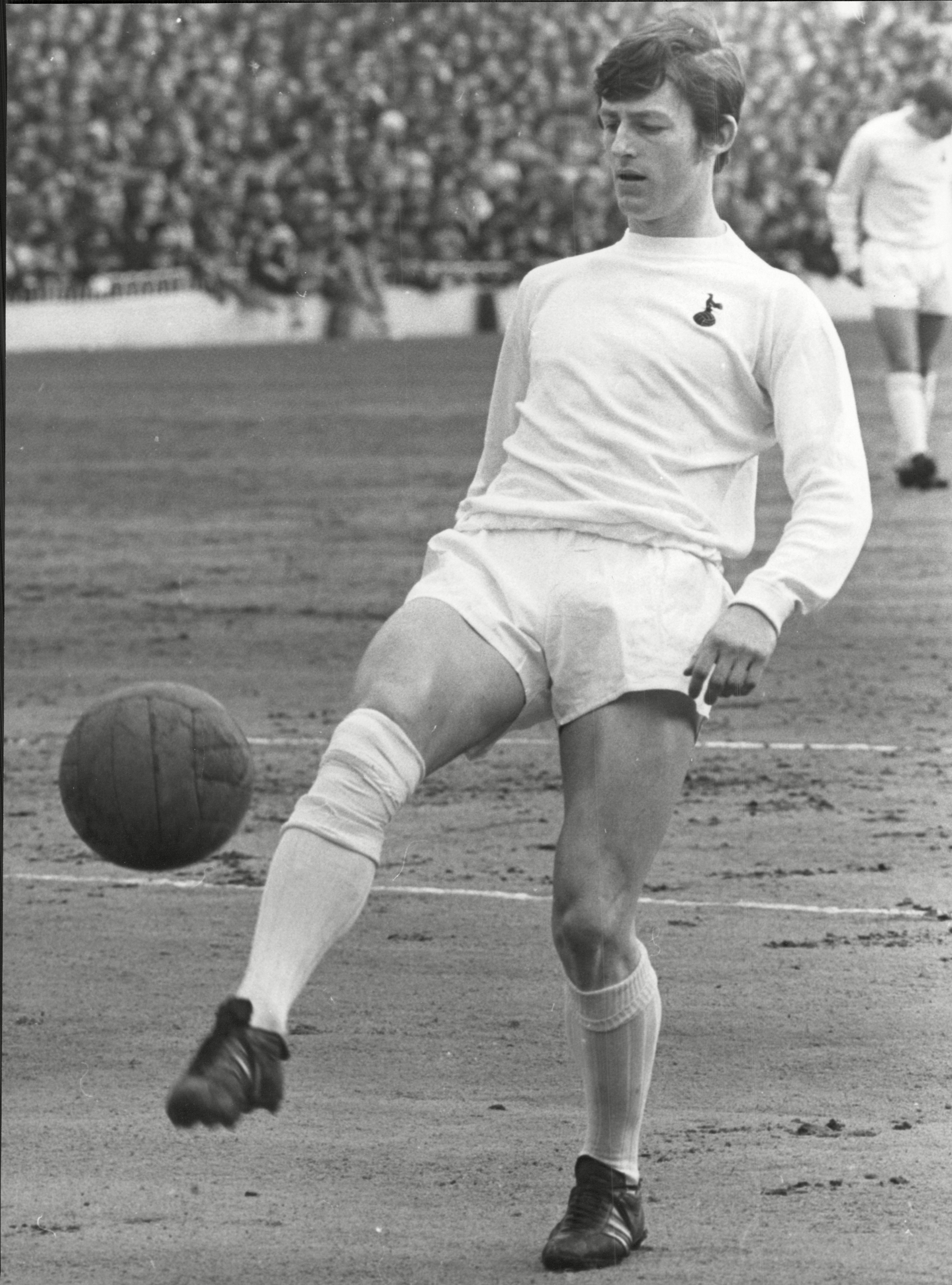 Jimmy Robertson played in one of Tottenham’s most successful sides in the 1960sCredit: Rex

Ricketts was a promising talent at Arsenal, where he won the FA Youth Cup in 2000 and 2001.

However, he couldn’t break into the Gunners’ midfield – and made one appearance against Manchester United in a league cup tie before leaving the club.

He joined Spurs in 2002, but didn’t get a game in his first season.

Ricketts became a first team regular a season later, until Glenn Hoddle’s sacking and his chances became limited under Jacques Santini and then Martin Jol. 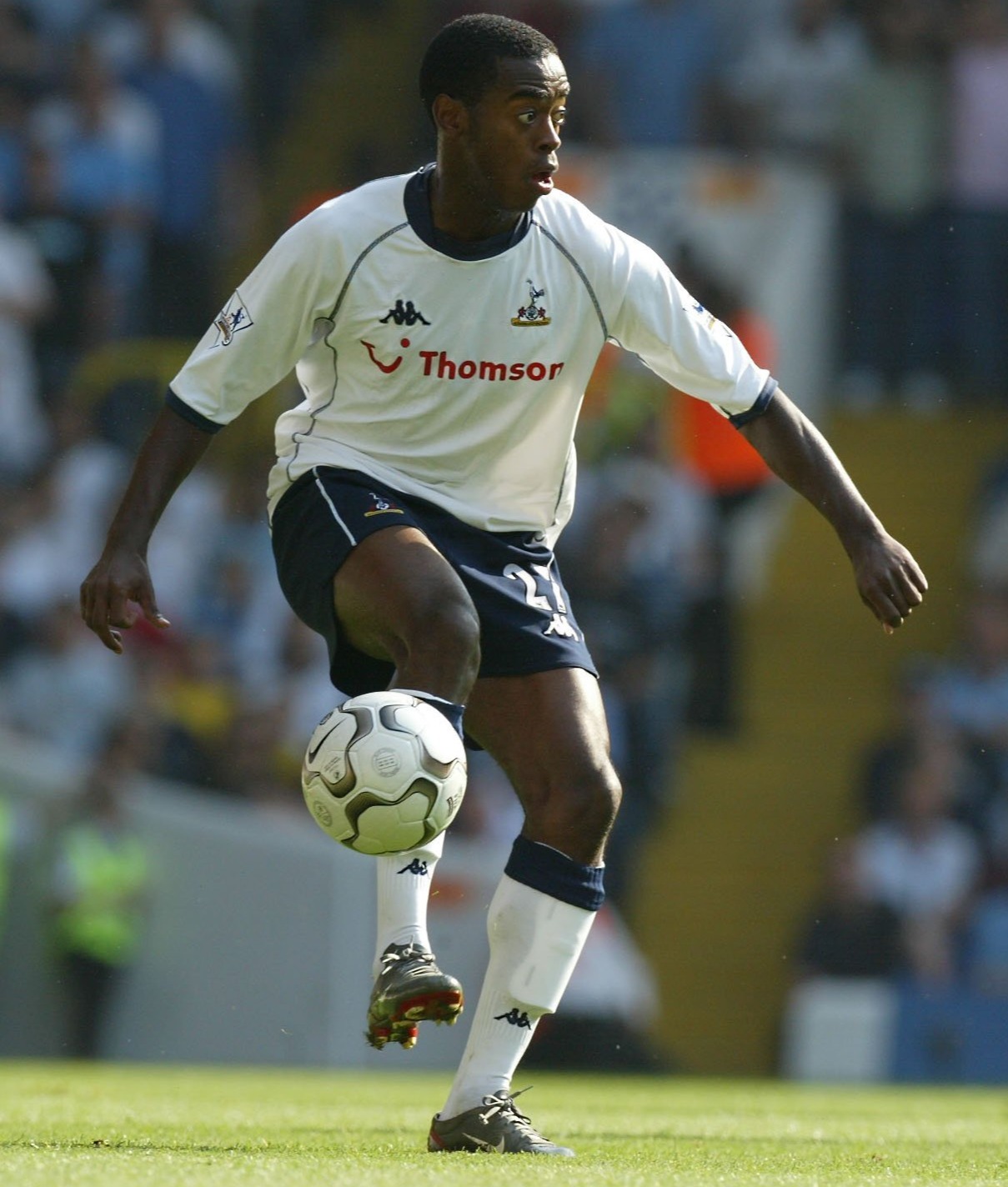 Remarkably, when he signed for Tottenham his first game for Spurs was against Arsenal the next day!

Brown’s new side won 3-1, and he even came close to scoring himself.

He made 62 appearances for the club, who tried to convert him from a centre half to centre forward without any joy. 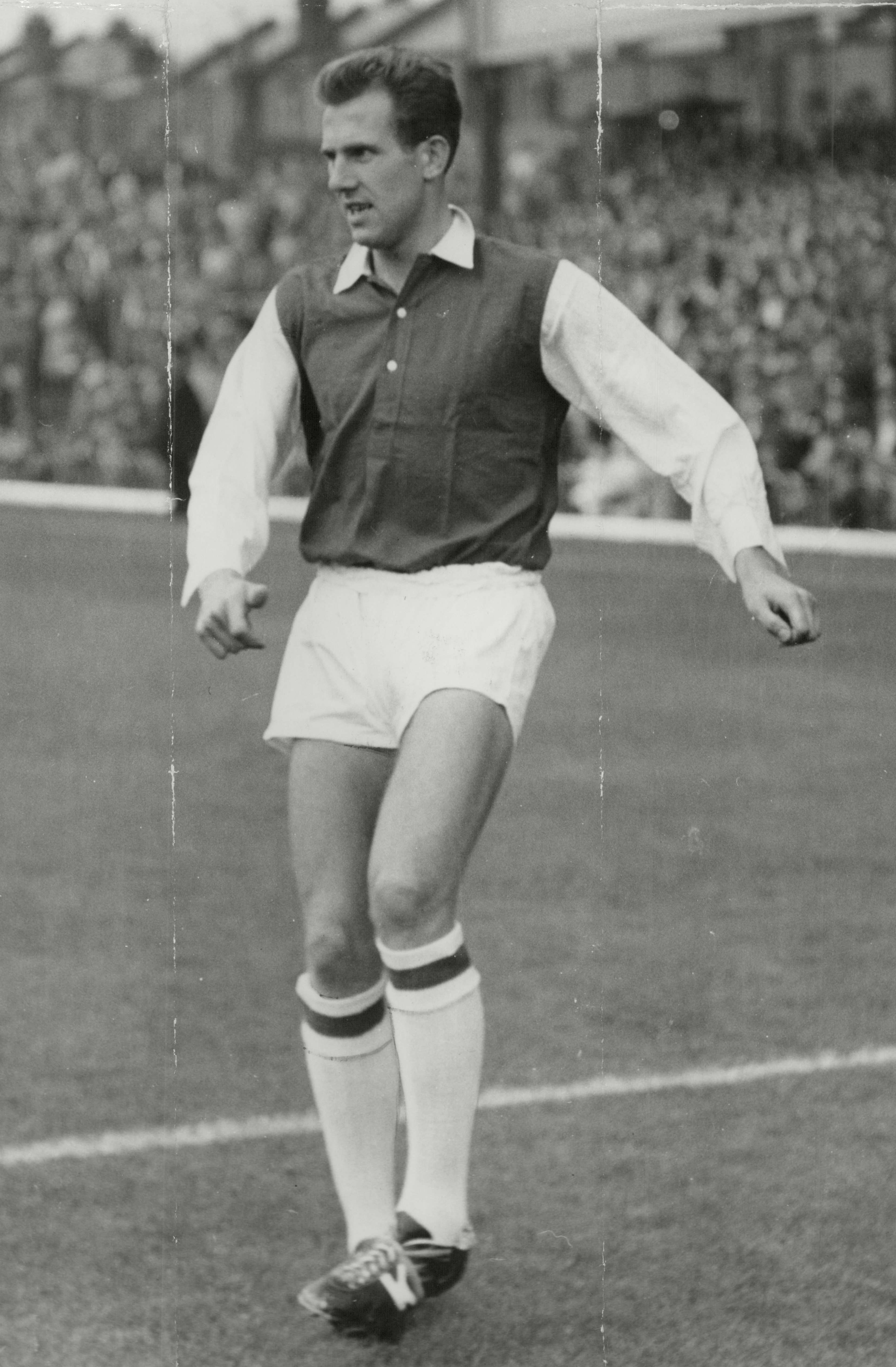 Laurie Brown made 109 appearances before moving to Tottenham and played against his old the day after signing for SpursCredit: Rex

Although, he did appear in three preseason friendlies after signing for the side in 1980 for £1.25m.

The striker was swapped in the same summer for Kenny Samson at Crystal Palace.

In 1984 Allen moved to Tottenham and became a legend, scoring twice on his debut against Everton.

During the 1986–87 seasons, he scored 33 League goals, and 49 goals in all competitions to win the PFA Player of the Year and Football Writers’ Association Footballer of the Year. 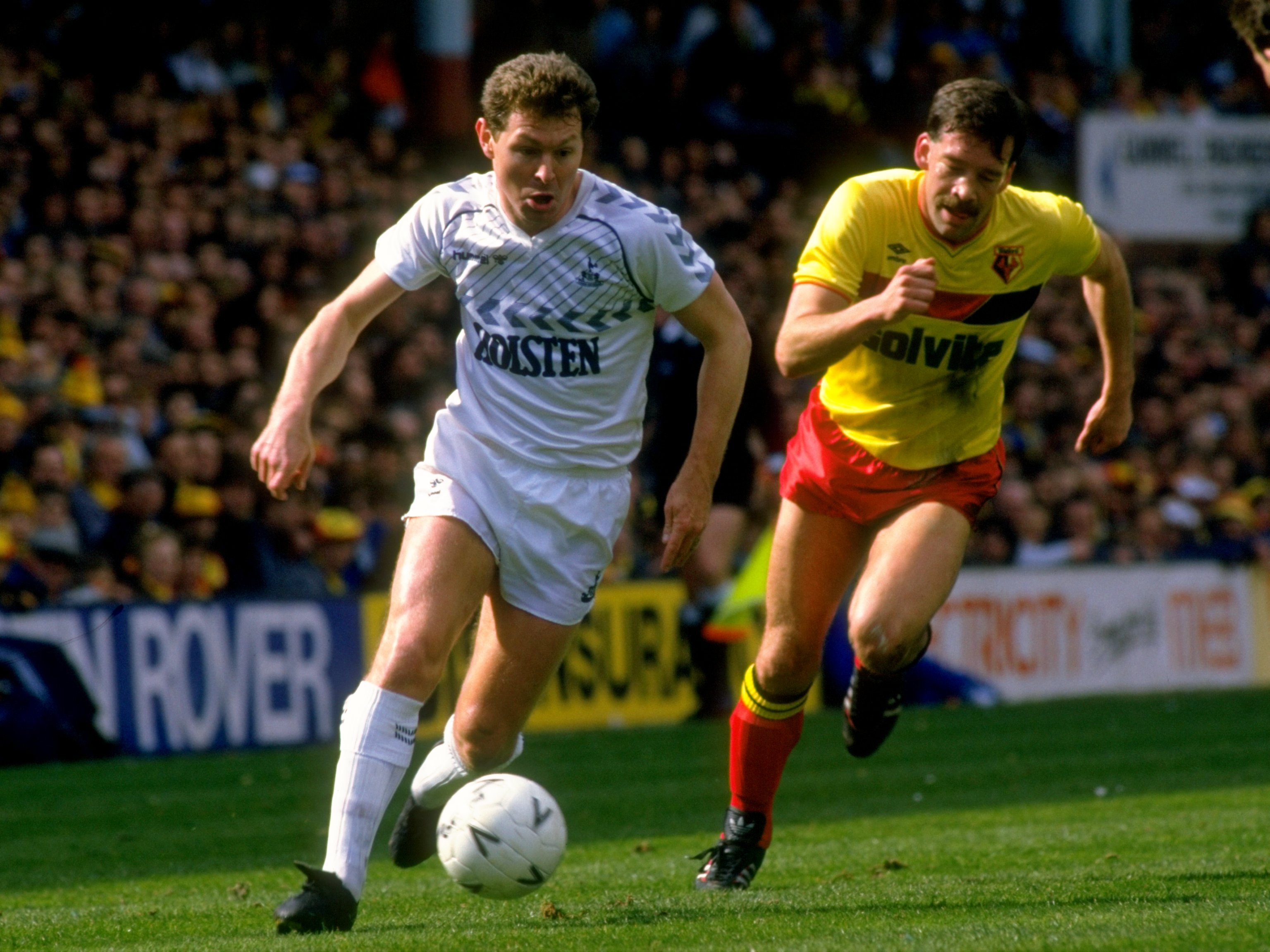 6 ways to get help paying your council tax bill