The two sides meet for the first time in their quarter-final first leg and Taylor is confident City will cruise to victory. 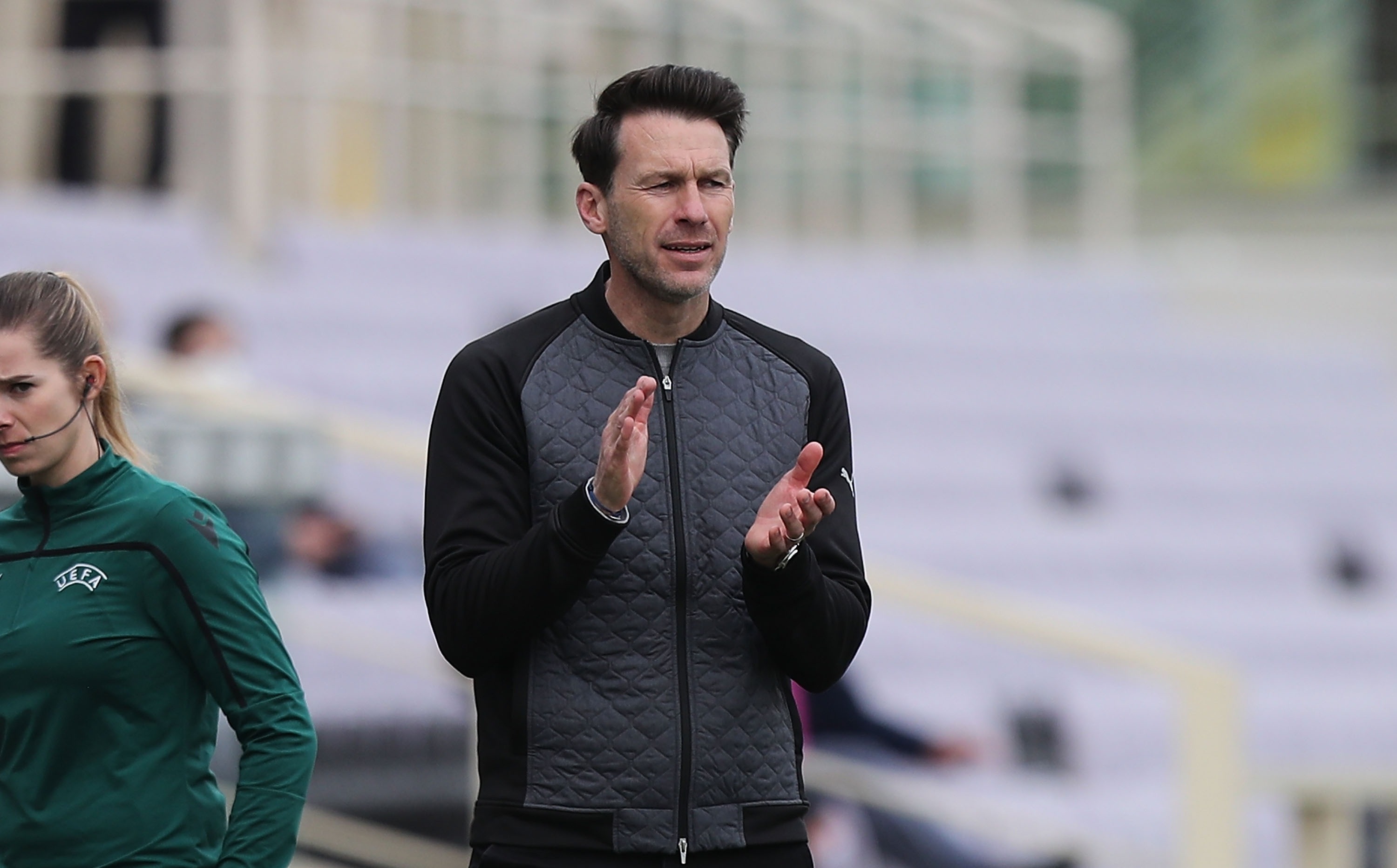 Taylor reckons City have the quality to defeat Barca in the Champions League quarter finalsCredit: Getty

Barca have been in great form this season, winning their last 20 league games in a row and scoring a breath-taking 99 goals in the process.

But City’s boss is un-fazed by the numbers and is adamant that his side can use their quality and pace to break Barca down.

Speaking ahead of the tie, Taylor said: “There are certainly areas we’re looking to exploit.

“I think we have the pace in our team and we have players at the front end of the pitch who are firing.

“And we’re going to be trying our best to impose our will on them, and see what happens.

“I think we have got players in the team who can hurt Barcelona for sure.

“I’m expecting it to be a really good game and obviously we want to be successful. We want to win.

City centre-back Abby Dahlkemper shares the same optimism as Taylor, and also feels the Blues have the quality to punish their Spanish oppponents.

She said: “I think there are so many ways that this team can hurt our opponents. 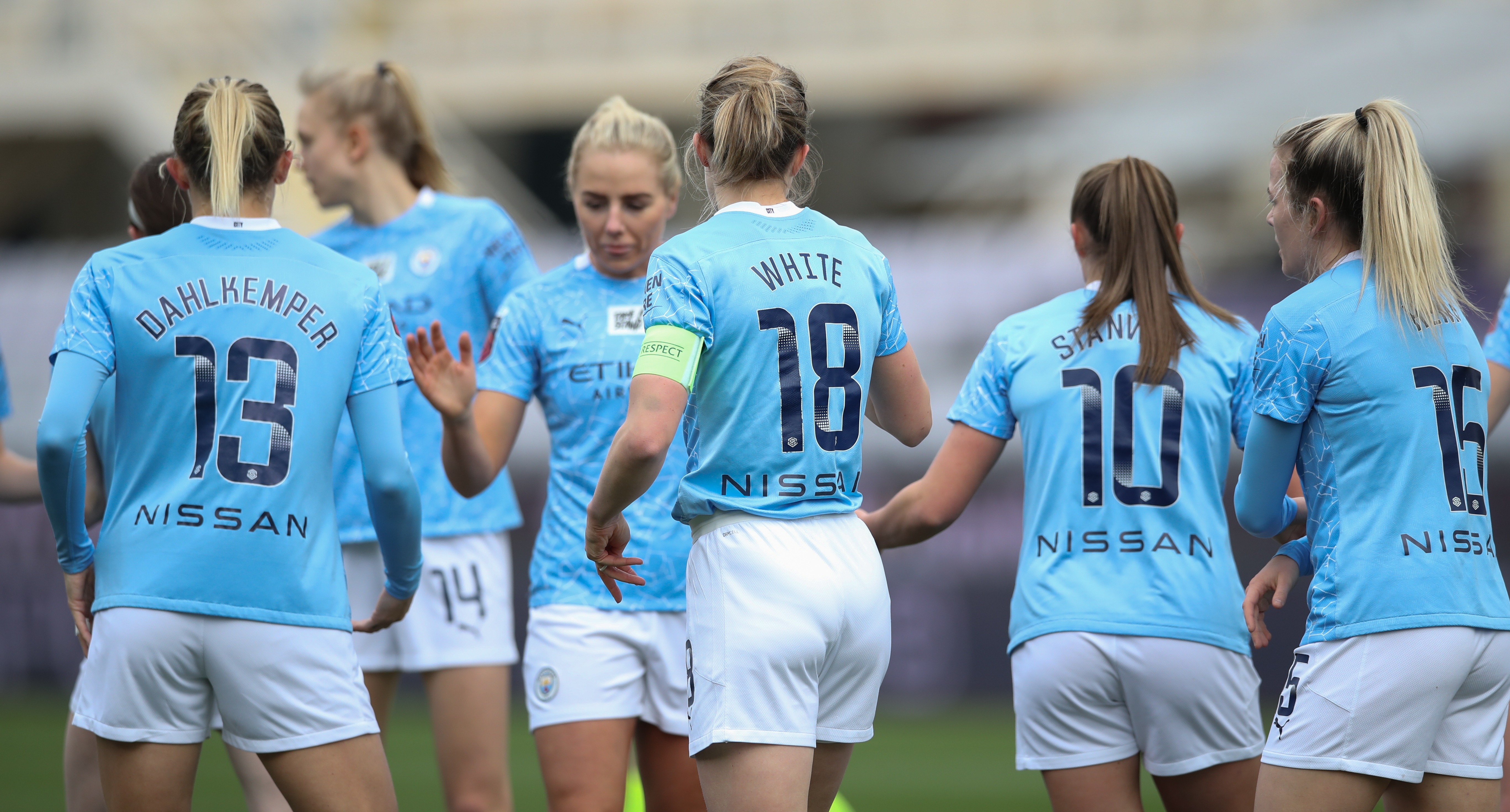 Taylor’s Man City will face a Barcelona side who have yet to lose a game in Spain’s top-flightCredit: Getty

“We can pose a threat pretty much however we can on the attack.”

But Dahlkemper is very aware of Barca’s attacking prowess and knows that she and her peers will have to be on guard to keep them out.

The USA international added: “I think obviously we have to be very solid defensively because they have a lot of special talent individually and collectively as a team.” 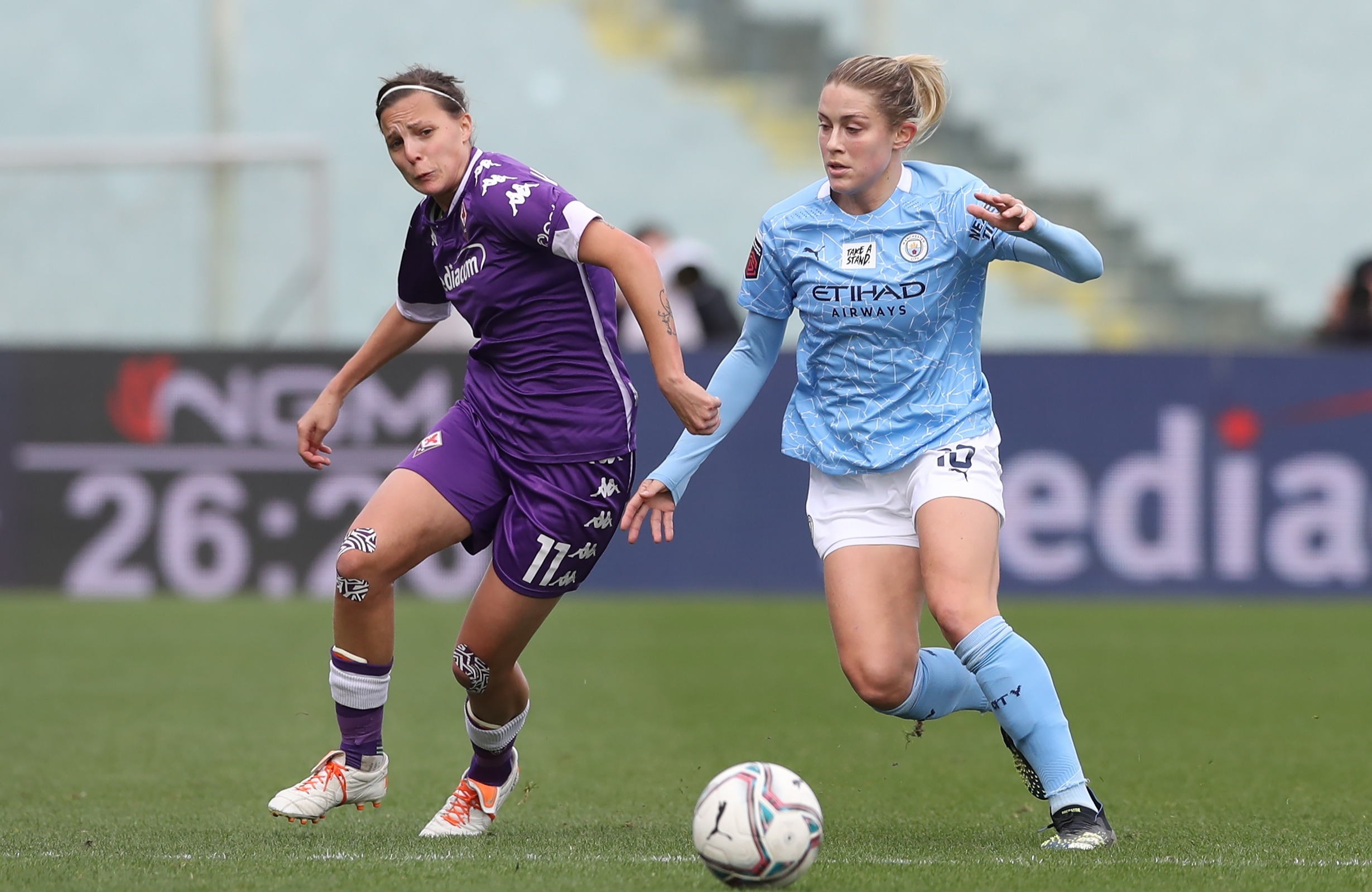 Dahlkemper agrees with Taylor but is also wary about the Spanish giants attacking abilityCredit: Getty