TARIQ LAMPTEY has suffered a setback in his long-awaited return from a hamstring injury.

The Brighton whizkid, 20, has been out since mid-December with the problem. 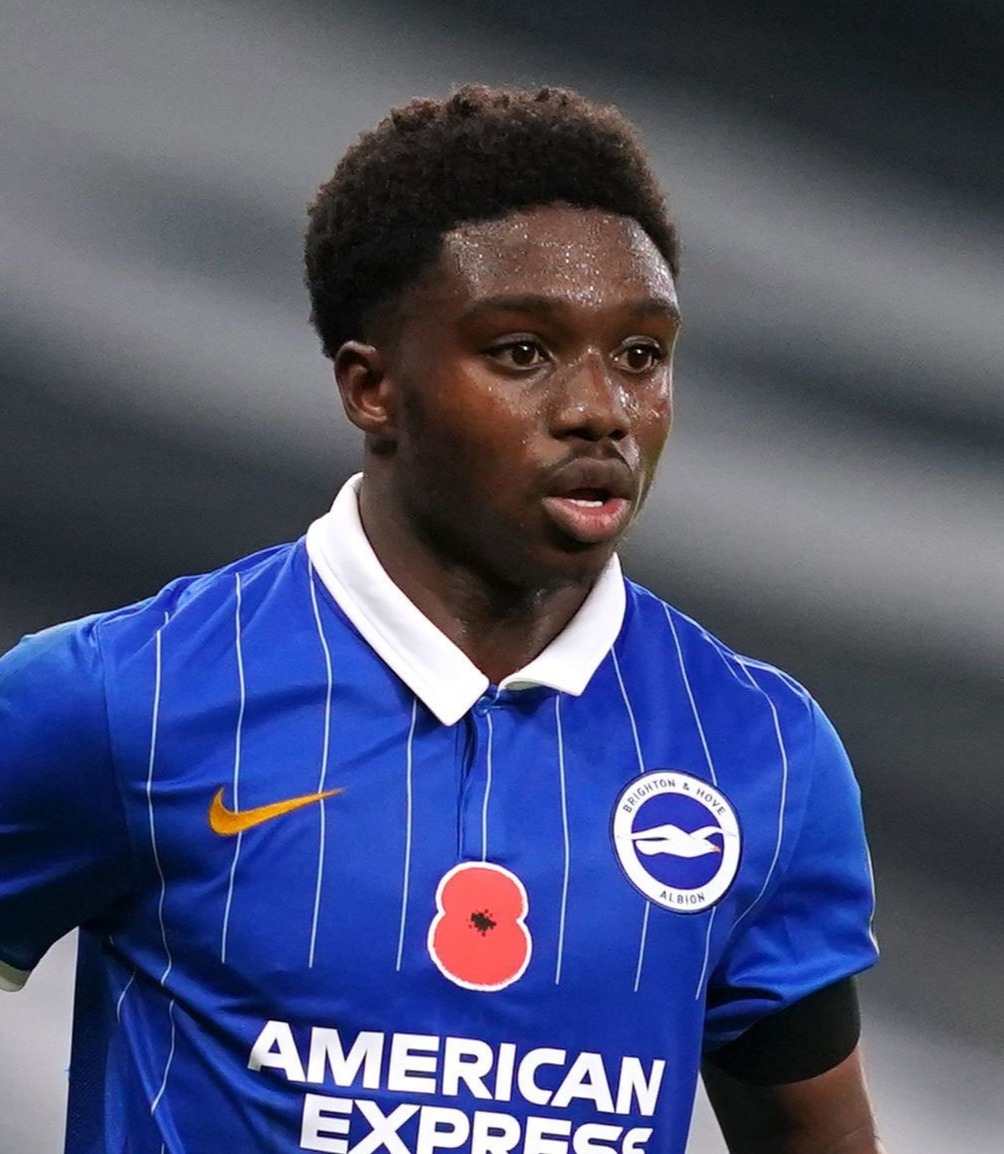 Tariq Lamptey has suffered a setback in his return from a hamstring injuryCredit: PA:Press Association

There had been hopes he would be back by now but boss Graham Potter revealed Lamptey is now seeing a specialist to try to solve the issue.

Speaking ahead of Saturday’s hosting of Leicester, the Albion chief said: “Tariq won’t be fit.

“He’s had a little setback this week, so it’s disappointing for him.

“We’re trying to get to the bottom of it.

“The problem is with his hamstring. He is seeing a specialist.”

It sparks bad news for Brighton, who are already without key men Solly March and Adam Webster, as they battle for survival.

England Under-21s chief Aidy Boothroyd will be fearing talented right-back could miss the U21s Euros group stage which takes place in Slovenia at the end of the month.

Lamptey joined Brighton from Chelsea in January 2020 and impressed on his debut away at the Foxes during Project Restart.

The 5ft 5ins star has attracted plenty of transfer attention from Arsenal as well as European giants Bayern Munich and Atletico Madrid.

His performances also led to talk of a senior England call-up.

Lamptey is also eligible to play for Ghana and faces stiff competition for a spot in the Three Lions squad from the likes of Trent Alexander-Arnold, Reece James, Kyle Walker and Kieran Trippier. 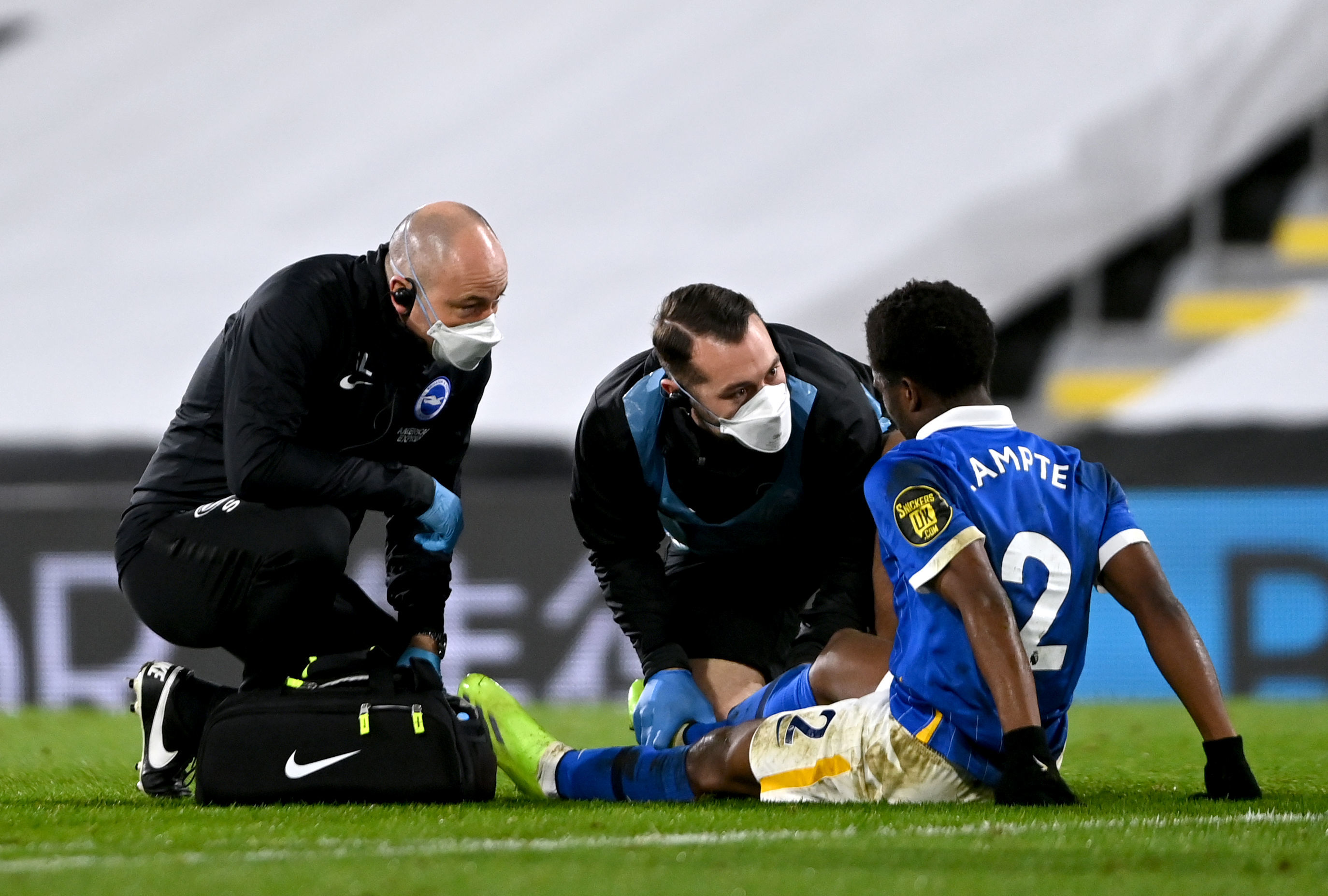 The Brighton right-back has been out of action since December 16 in a massive blow to the SeagullsCredit: PA:Press Association