The England striker hasn’t featured since a 1-1 draw with Southampton on February 20. 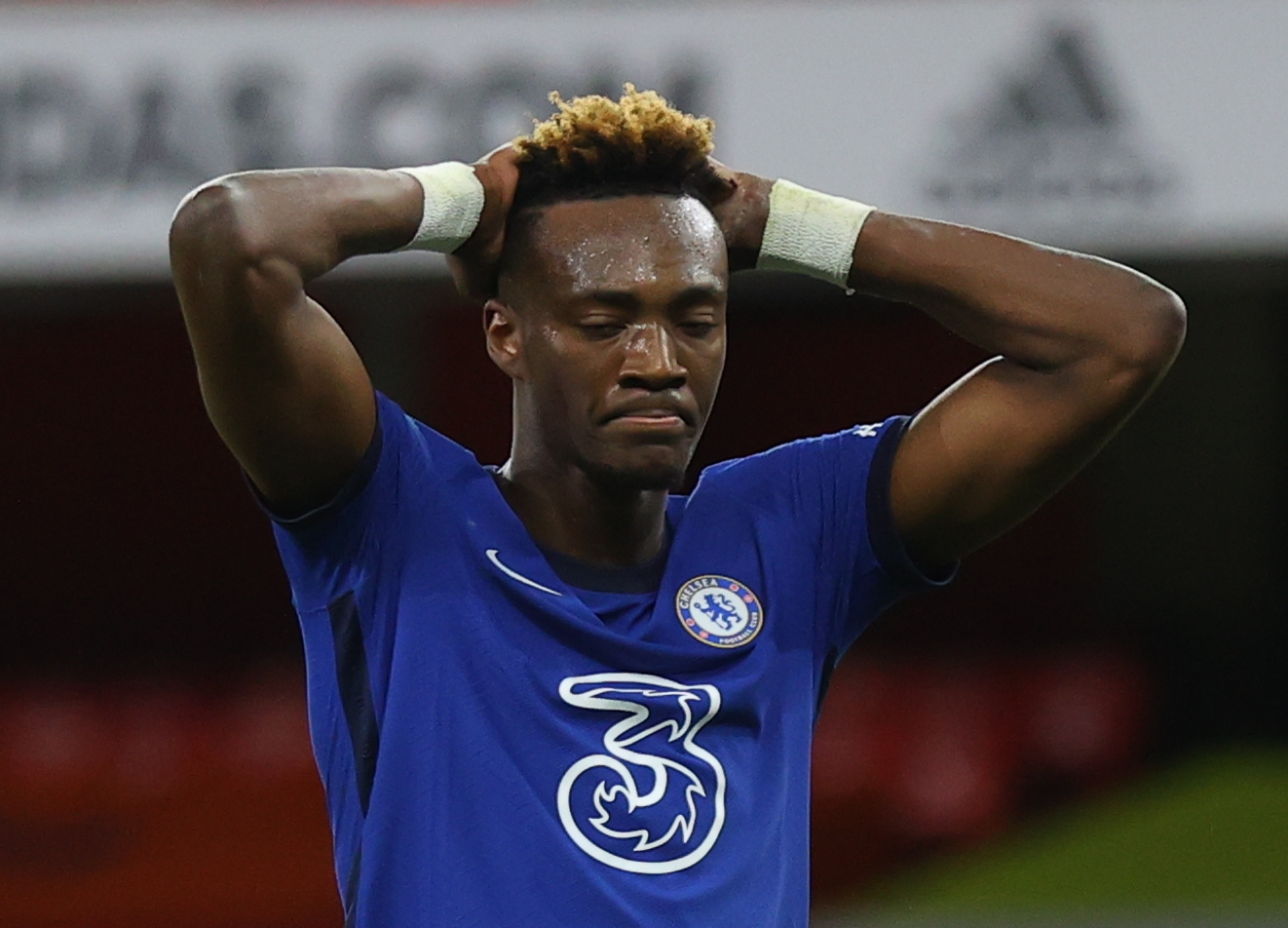 Abraham, 23, was recently left out of the squad for the FA Cup semi-final win over Manchester City while missing Tuesday’s 0-0 draw with Brighton.

He was a regular under ex-boss Frank Lampard and remains the club’s top scorer this season with 12 goals.

His future at Stamford Bridge is looking increasingly bleak with speculation the forward is already looking to move on.

Tuchel has handed Abraham a glimmer of hope by advising him ‘not to be too concerned’ but admitted his emotions are running high.

The German boss said: “Everybody is concerned when they’re not in the squad but it’s never an easy decision for me to take.

“I have a lot of sympathy for him and I can understand that he is worried and sad and maybe angry with me when I make these decisions.

“Sometimes we spend almost an hour talking after the last training which decisions to take and which players we have to leave at home because it’s thin margins which decide.

“Tammy has had this decision now a few times against him which is never personal but this is life at Chelsea sometimes as a player. 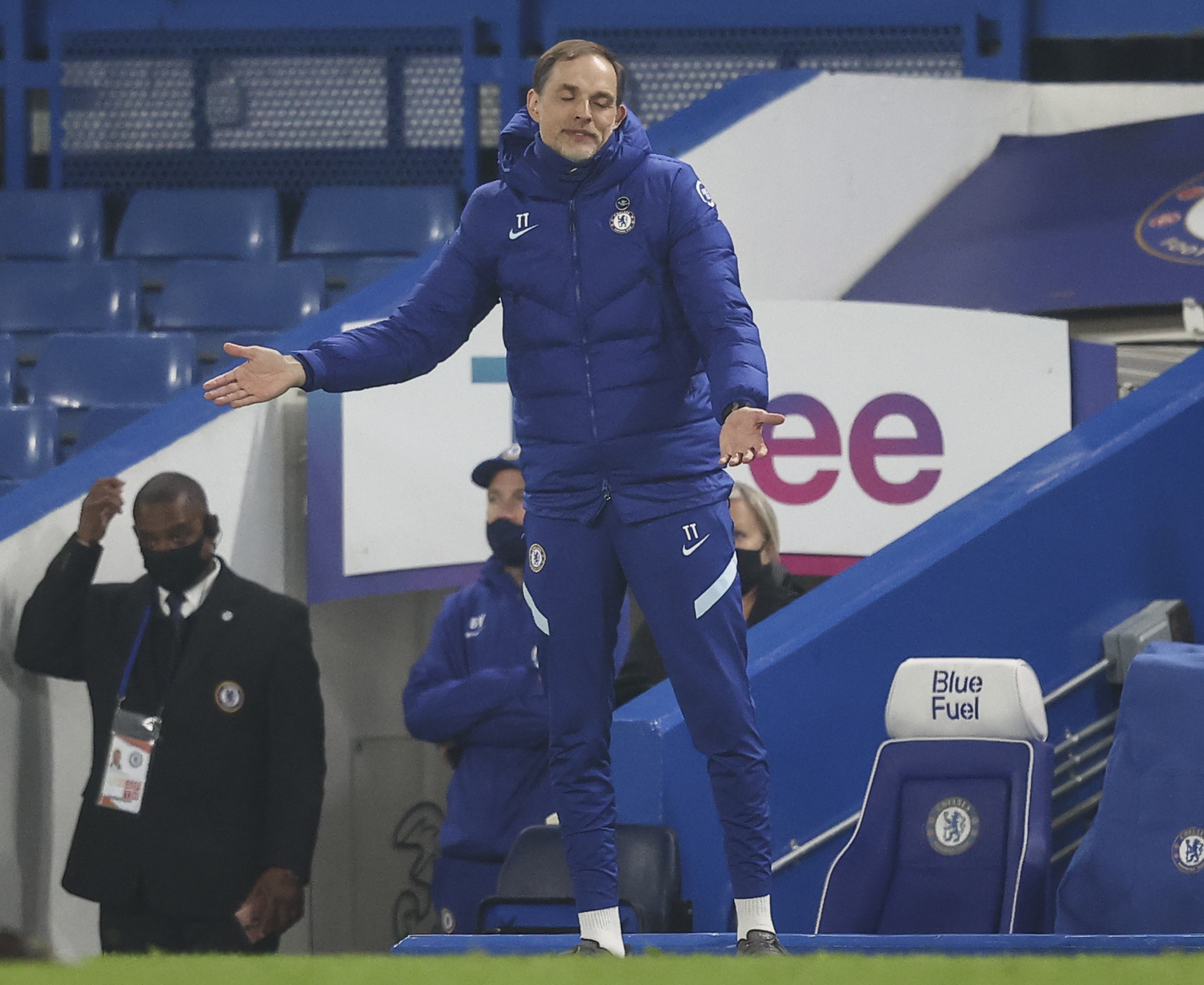 “I hope that he does not get lost in too many thoughts because he knows not to be too concerned about his situation.

“Everything he can do is stay focused and stay with belief because the situation for a striker can change in minutes.

“We have an important training coming up and my decisions are not made yet.”

Abraham won’t be short of options if he does leave with West Ham and Leicester believed to be interested.